The 5 fastest MTBs of the 2020 XCO European Championships

The 2020 XCO season has been practically closed with the European Championship, a race that was expected to be interesting and did not disappoint. It was the last chance to win one of the most important international jerseys on the calendar and Nino Schurter did not fail this time. 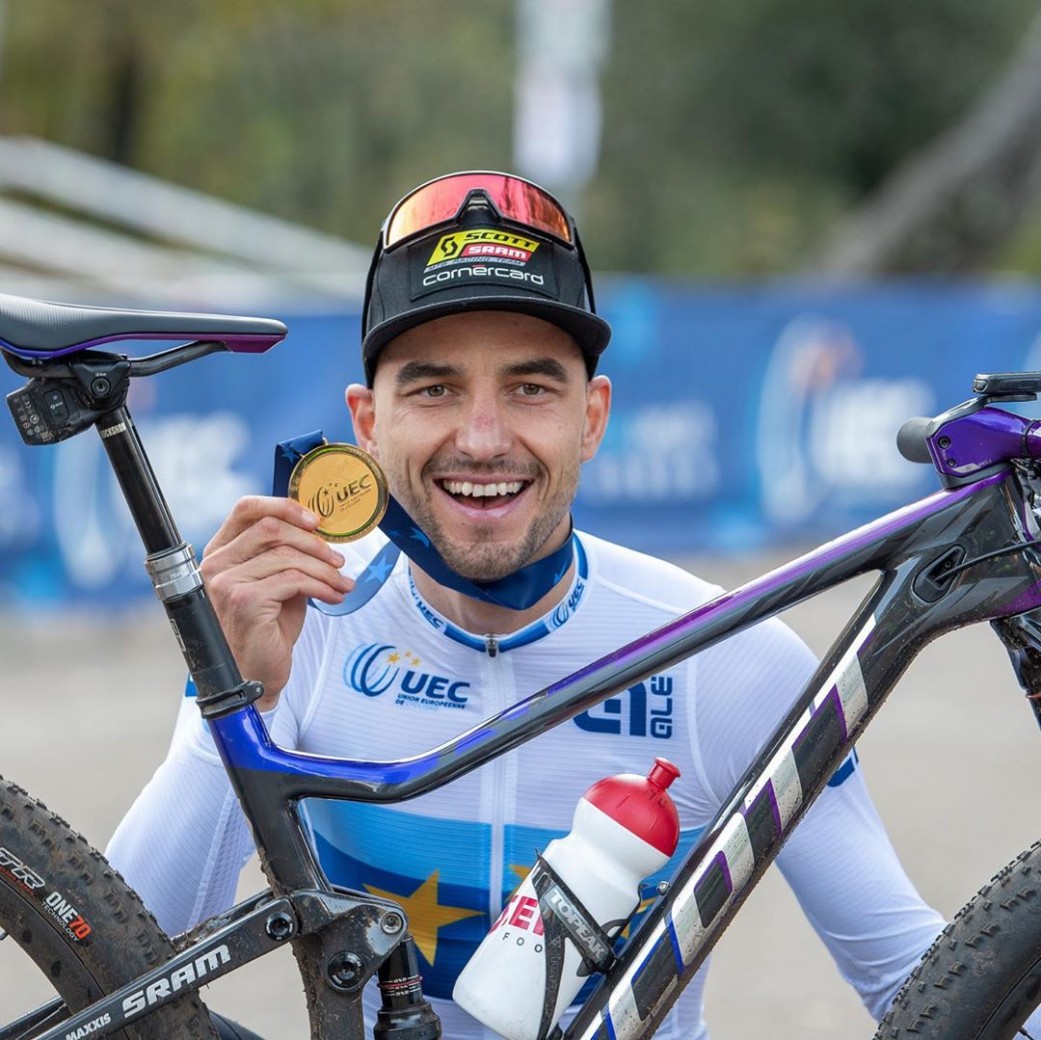 The 5 fastest mountain bikes in the 2020 XCO European Championships

The Swiss Schurter is not usually out of the podium, and even less so his Scott Spark, the most successful bike in recent years if we count all the victories achieved by the SCOTT Sram. This year both of them were about to be out, but in the European Championship they climbed to the top again.

Here you can find the mountain bikes used by the 5 fastest riders in the European Championships.

The Frenchman Jordan Sarrou arrived at the European Championship with his recently obtained World Champion rainbow jersey and a very special version of his BMC Fourstroke. This time his Fourstroke was not dressed in black but in a golden colour that reminded him of the medal that he had won a few days before at the World Championship in Leogang.

Here you can find all the details of this special edition.

The current Italian champion, Luca Braidot, was the only one capable of getting into a real open war between the Swiss and the French to fight for the top positions, and he did it with his Olympia F1X, a mountain bike that the Italian brand remodelled for 2020 to make it lighter and more stiff. 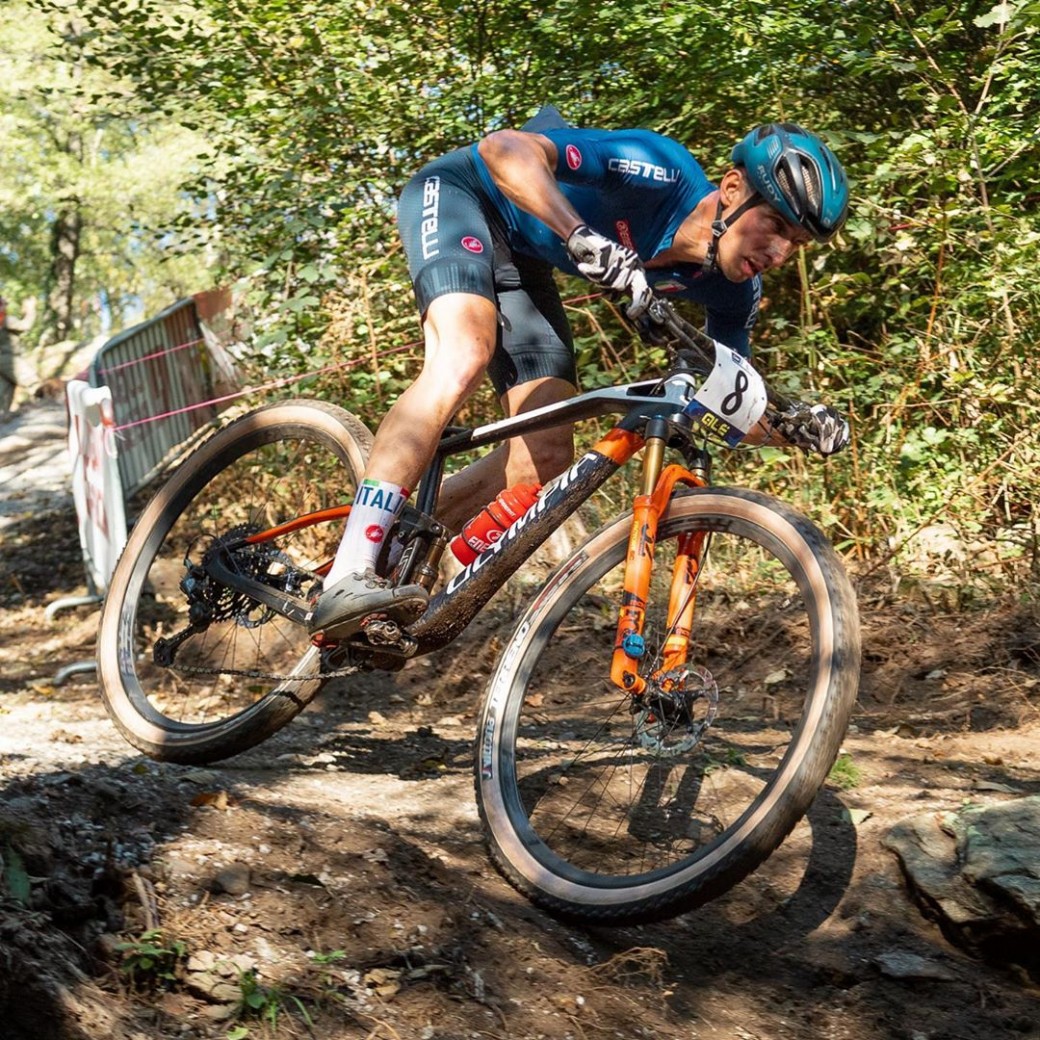 The one who never fails was in the lead again, the Swiss Mathias Flückiger was on the podium once again after being runner-up in the World Championships days before, and this time he did not ride a hardtail mountain bike, but with his exotic Thomus Lightrider. And we say exotic because of the little known of this brand outside Switzerland, here you can see it in detail. 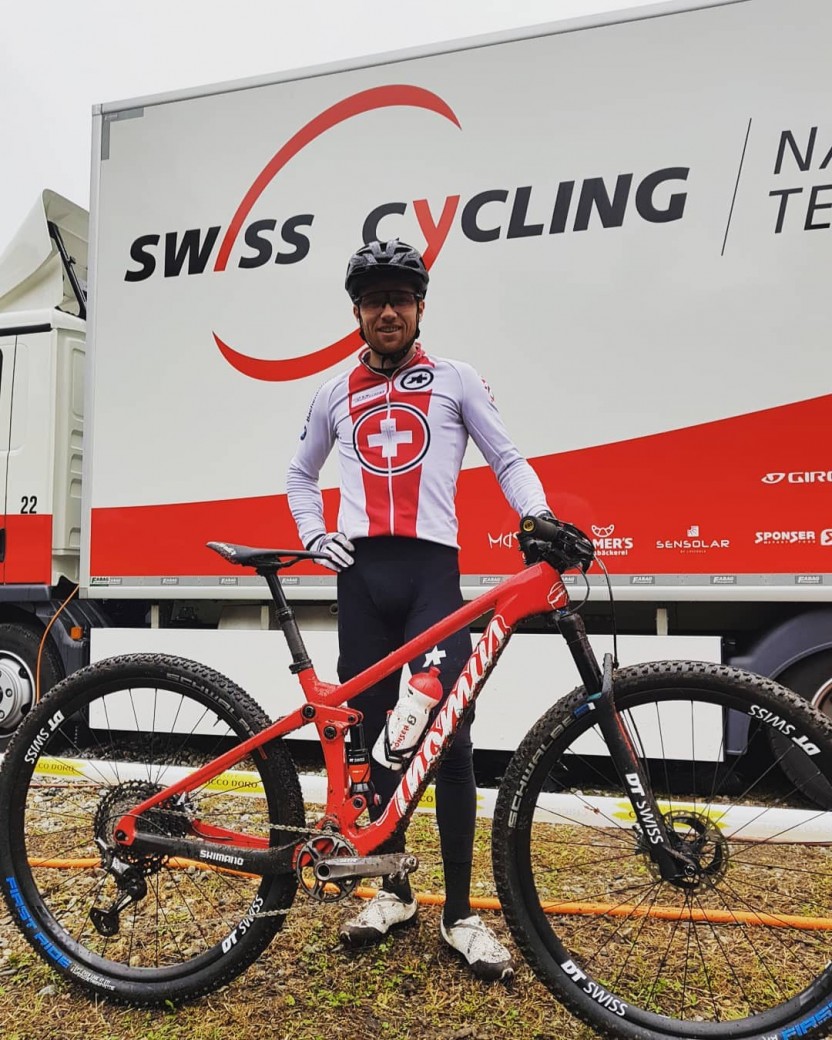 Only he knows what he suffered in the race. The Frenchman was so close to winning the European Championship against Nino Schurter that many of us saw him as the winner before the end of the race. Finally, Titouan Carod was second with his BMC Fourstroke. The assembly of his BMC is very similar to the one of Sarrou, since both belong to the Absolute Absalon team. 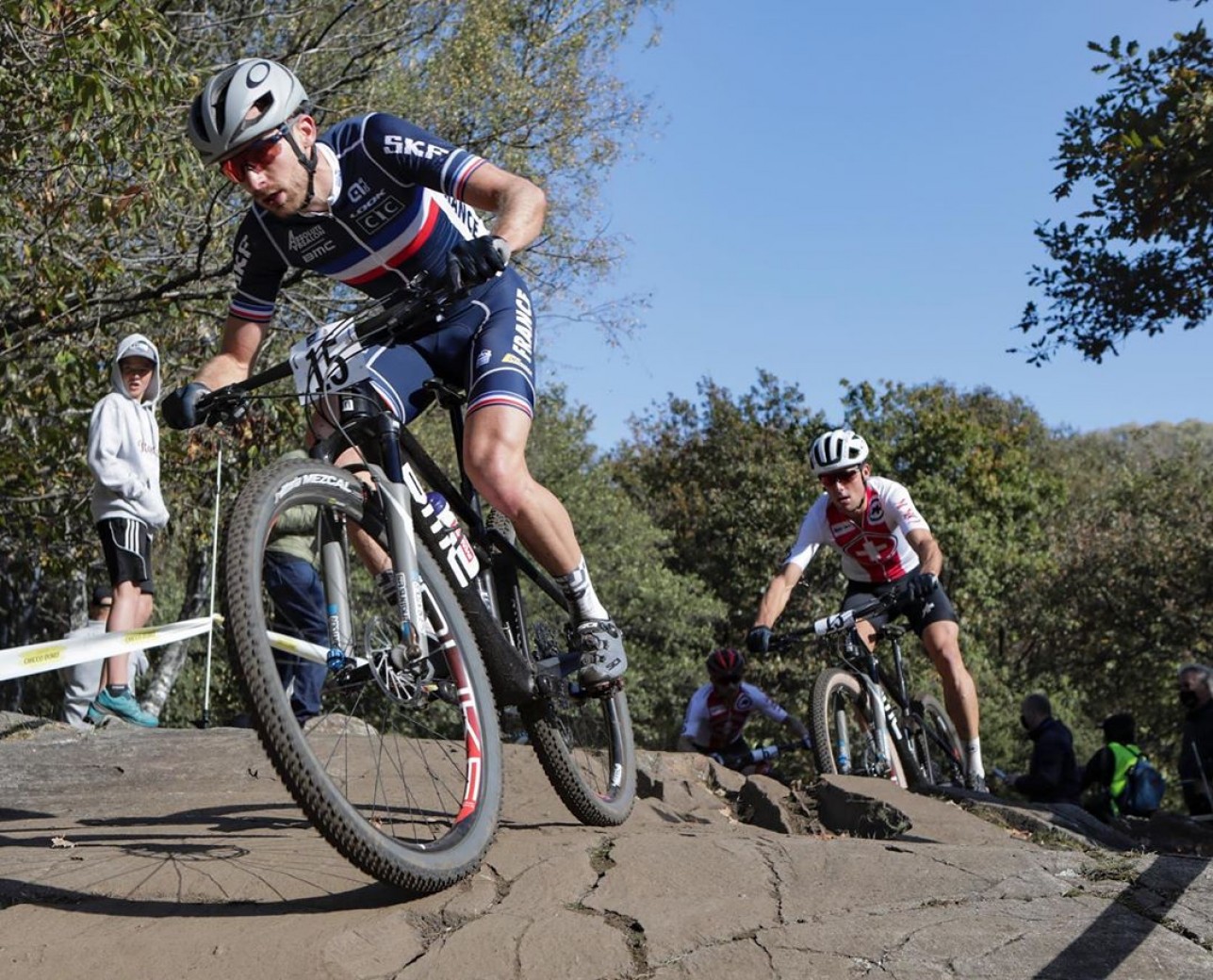 It is no surprise to affirm that Nino Schurter has not had the best of his seasons, but the European Championship was his last chance to shine and he did not miss it. He did it in the way that we are most used to, imposing very high paces from the beginning, and on the mountain bike that has won everything. The already mythical Scott Spark, this time customized with the colours of the Supersonic special collection. 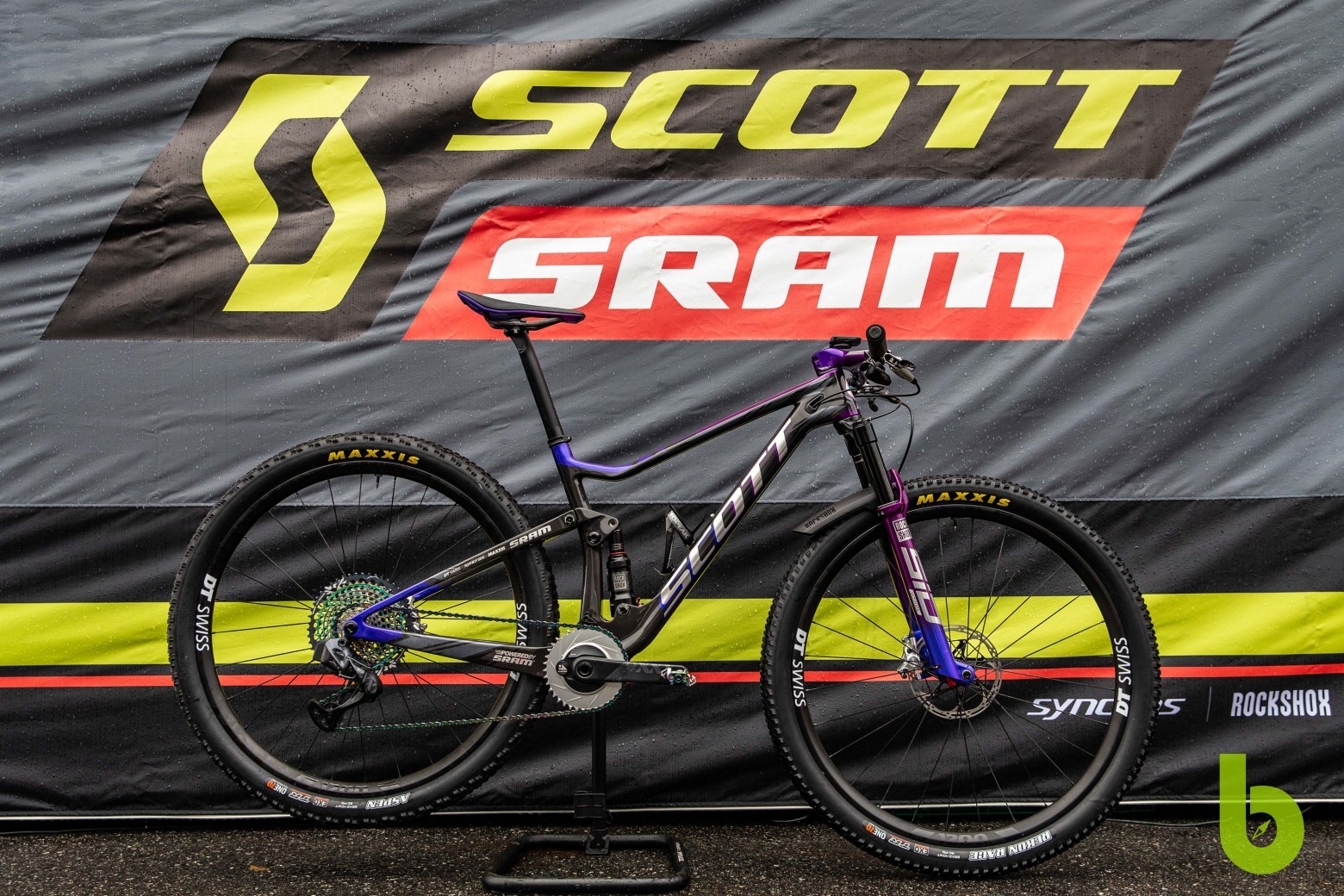 Here you can see all the details and assembly of this Scott Spark Supersonic.