The Mont-Sainte-Anne World Championship will go down in history as the first to host the E-MTB modality, and South African Alan Hatherly and Switzerland's Natalie Schneitter have just written their name in the history of this sport as the first World Champions of this modality. 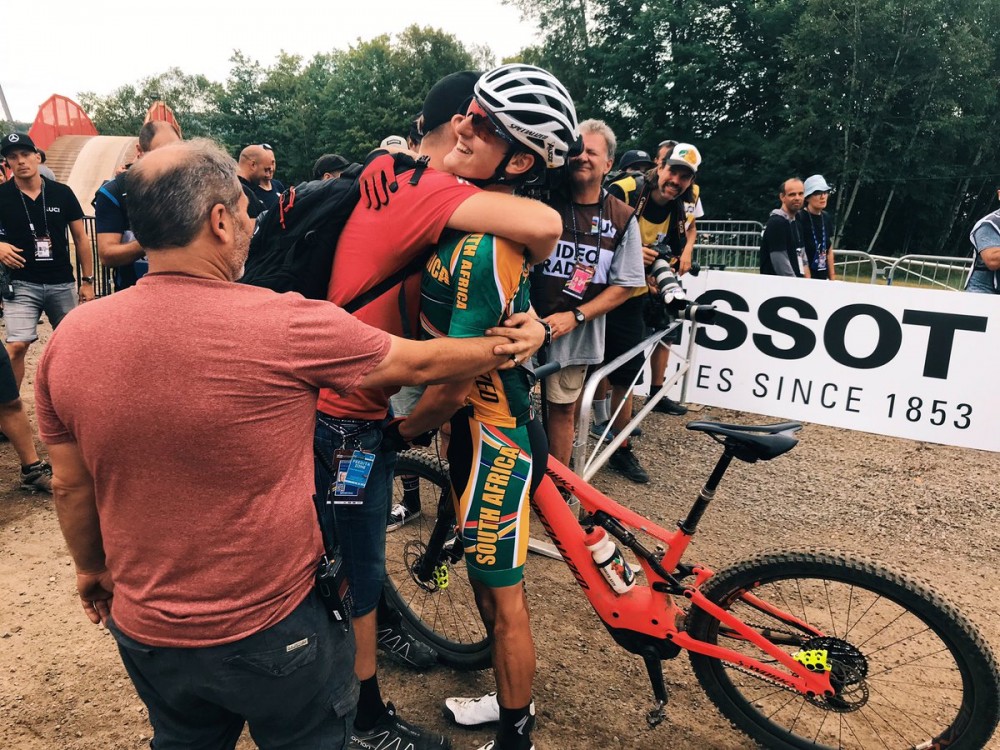 For being the first time a World Championship of electric mountain bikes was competed, there were many doubts and expectations. Most of the bets were on the recently retired bikers of the XCO, such as Julien Absalon or Jaroslav Kulhavy, but the reality has been imposed and the championship has been won by the South African Alan Hatherly, XCO U-23 World Champion in 2018.

From the start, Hatherley took the head of the race and didn't leave it until he entered first in the finish line. Second was the French Jerome Gilloux, French Champion of this modality, and third Julien Absalon. 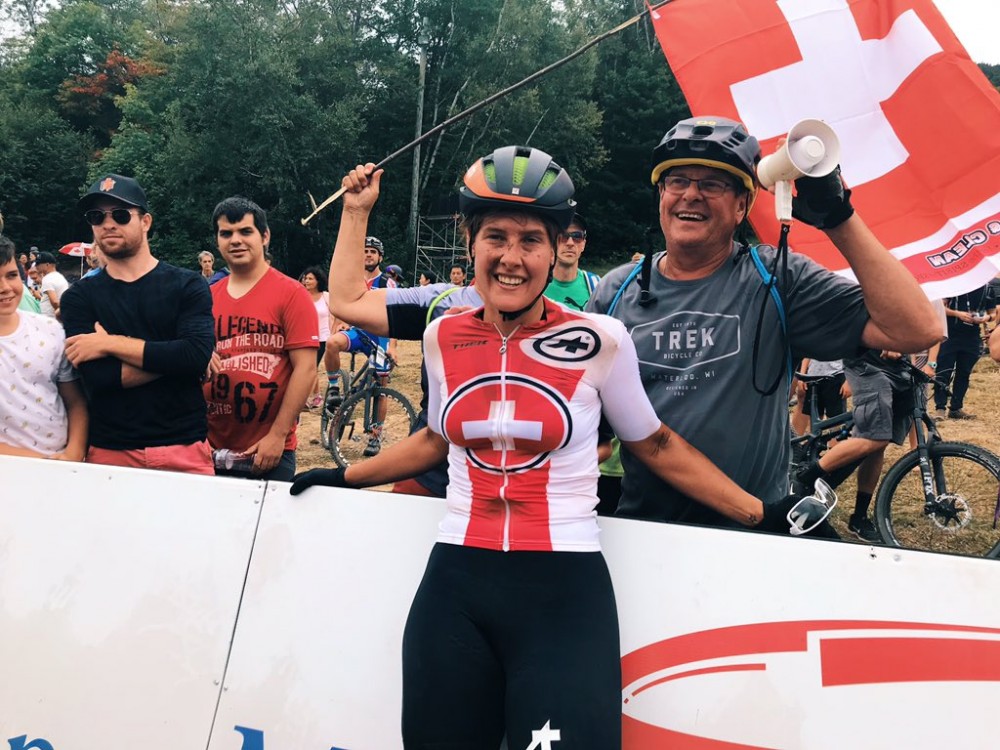 In women, where participation has been very low with 8 cyclists, the winner was the Swiss Natalie Schneitter.