Are you sure you would pass an anti-doping control? These quotidian products could surprise you

Are you convinced that you would pass an anti-doping control? The reality is that it is not as simple as it seems. There are products that we consume naturally, almost daily, that the World Anti-Doping Agency includes in its list of prohibited.

Professional cyclists undergo during their professional life a strict observation of their food routines, to the point that taking a simple drug against headache can end in a positive that entails cumbersome explanations facing the competent authorities.

Products that would give you problems in an anti-doping control

Alcohol is included in the list of substances banned by the World Anti-Doping Agency. Sports such as archery or the ones related to the motor world set limits to consumption of alcohol much lower than that entails a fine for driving under the influence in Spain. 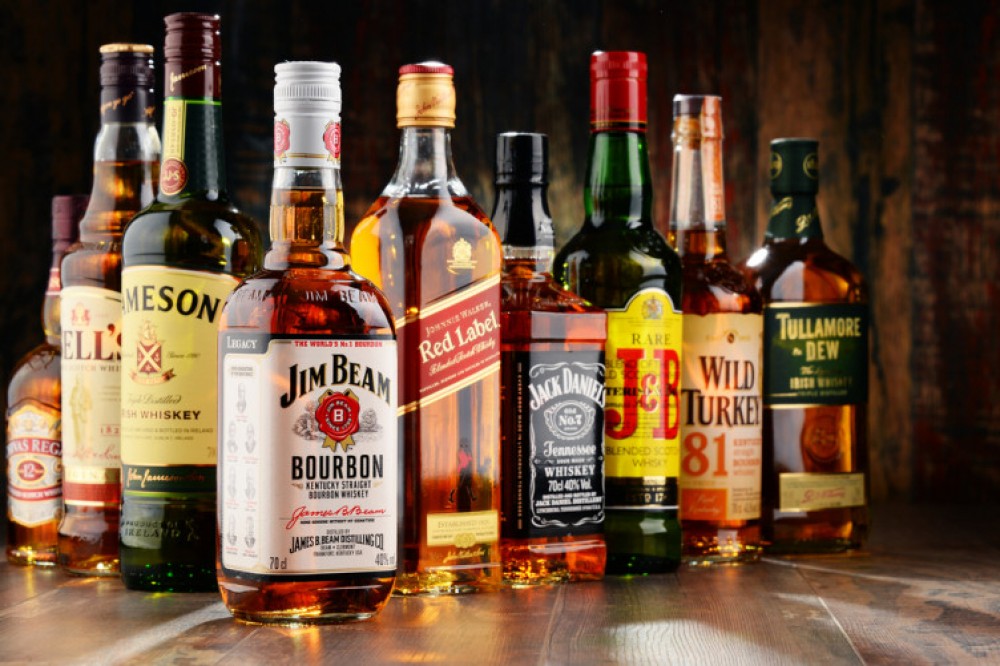 Almost any medicine that is used to treat a common cold contains two substances banned by the AMA: ephedrine and pseudoephedrine.

In the same way, a simple analgesic such as ibuprofen or aspirin can also lead to a positive doping test. And its function is to turn off pain as a mechanism of the body to warn that our fatigue levels are excessive. 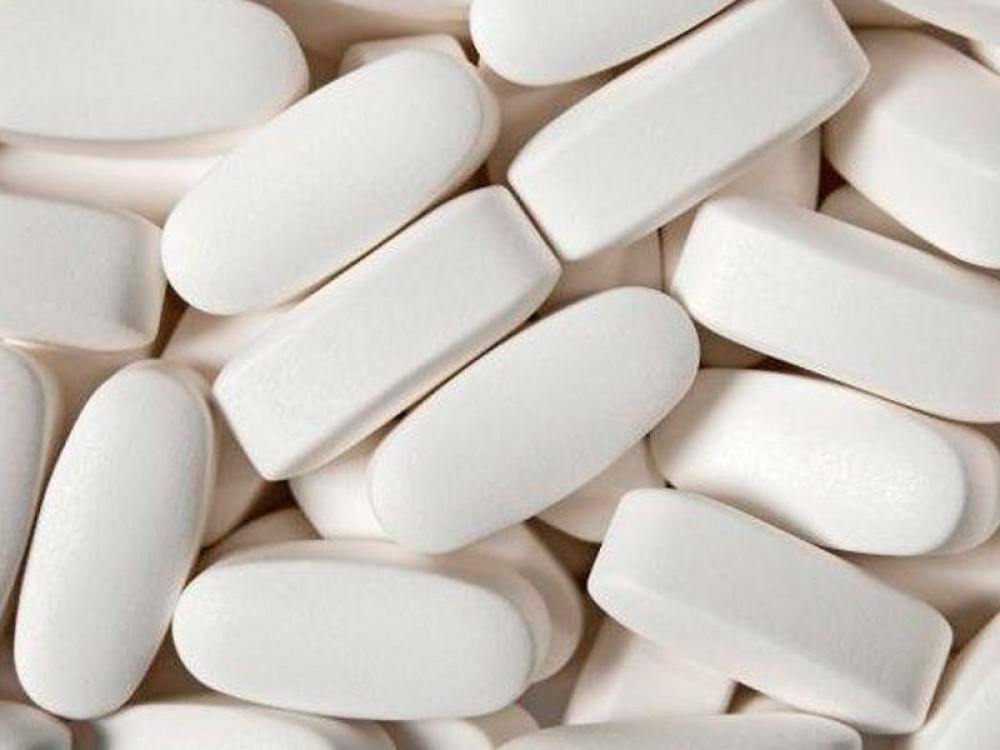 We all remember a very famous case: Alberto Contador's positive for clenbuterol. He attributed it to the consumption of contaminated meat - this is perfectly possible - but his defense was not convincing enough to avoid sanctions.

In any case, the consumption of certain foods -especially if they have not passed the relevant controls- can lead to an involuntary positive. 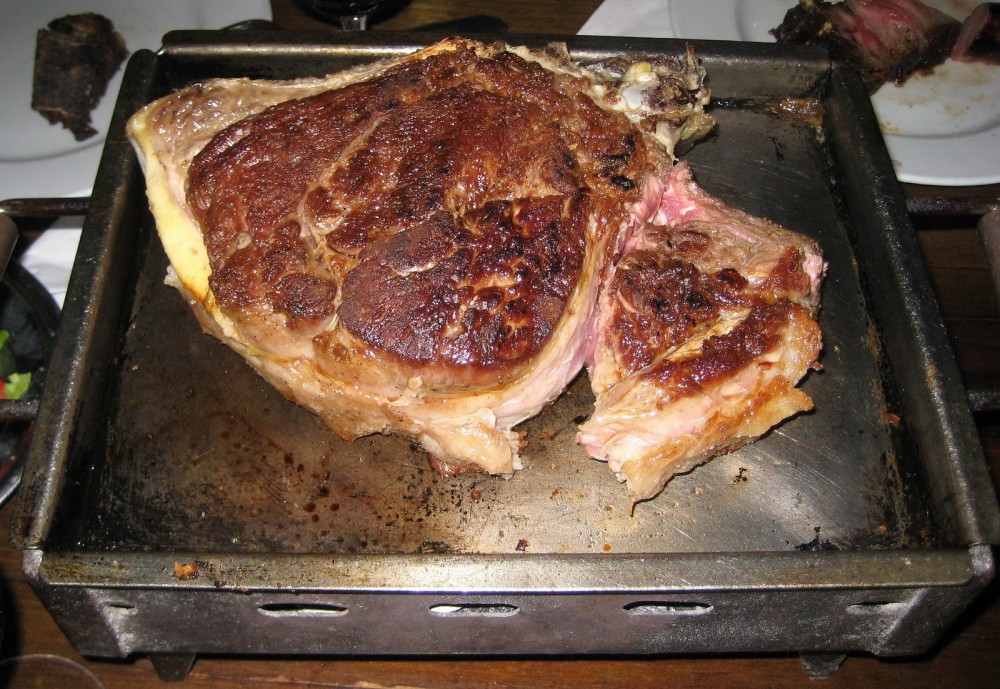 The World Agency is very clear about this: any supplement, simple as it may seem, is capable of incorporating banned substances. Some harmless vitamins or those Omega 3 pills that you take every morning could carry a painful sanction. 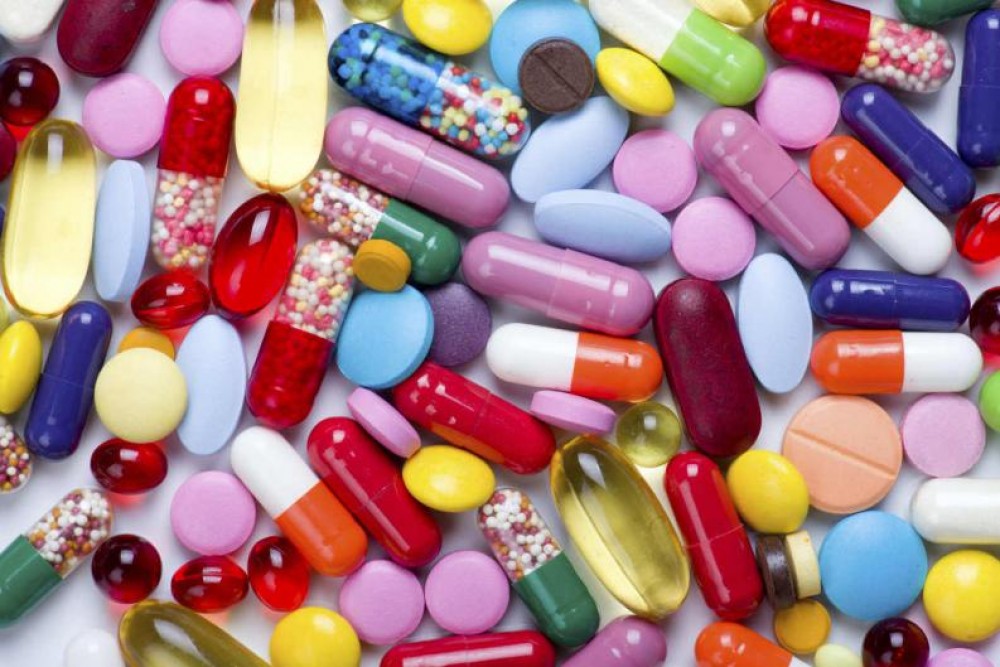 Once read it, are you still convinced that you would pass an anti-doping control? Tell us on our social networks if you frequently consume any of the products mentioned in this article.