Avancini and Schurter start the season next Monday: “Travelling out of Brazil seemed impossible, but now I want to defend the UCI n. 1”

The International Italian XCO MTB Series arrives next Monday to its second round in Capoliveri, on the island of Elba, and the current UCI ranking leader Henrique Avancini will be there. A race of the highest level where Nino Schurter will also start his season. 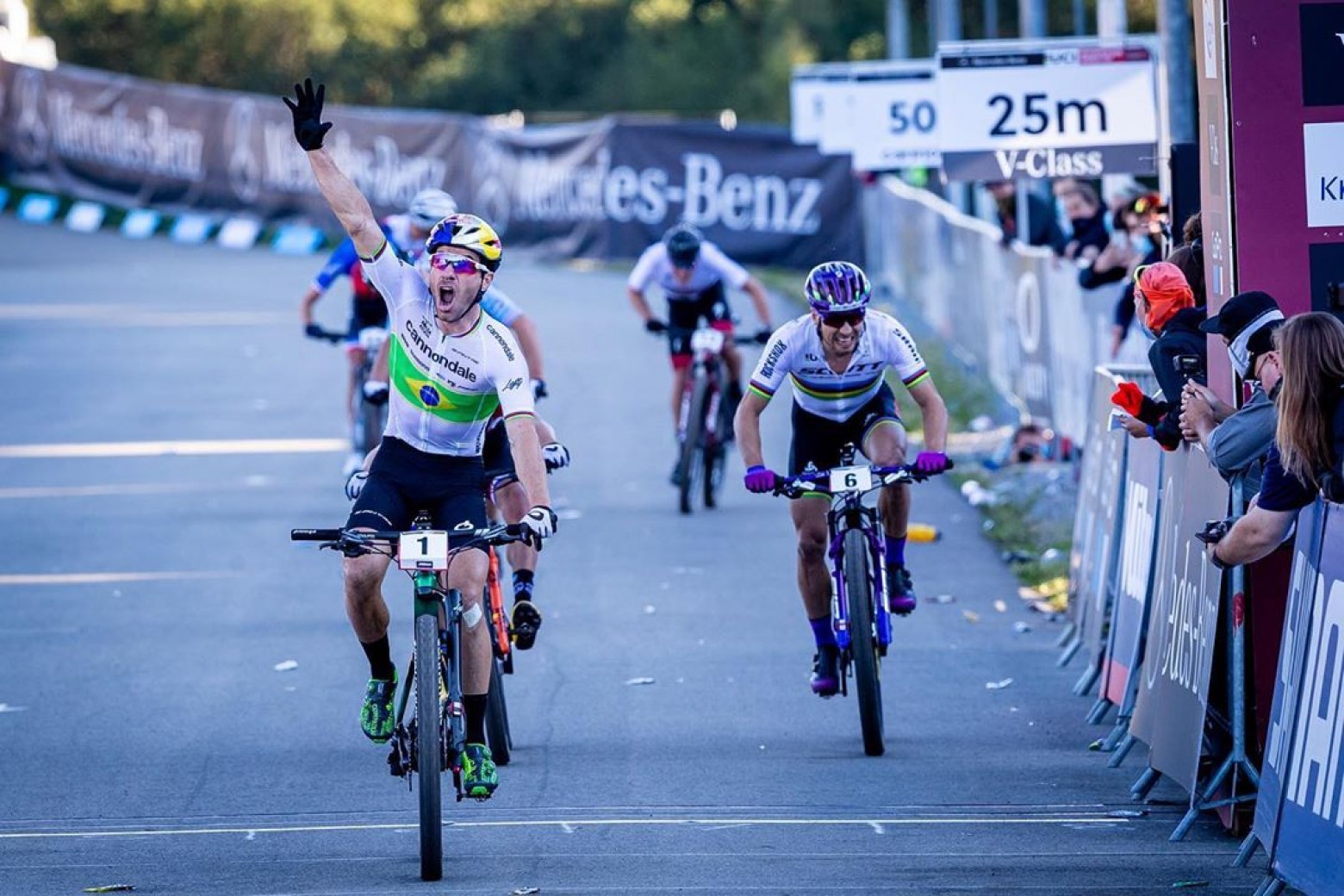 The leader of the Cannondale Factory Racing team has chosen the Serie Internazionali d'Italia to finally start his Olympic season outside his home country:“Travelling out of Brazil seemed impossible, but now I want to defend the UCI n. 1”.

After the first stage in Andora, the Internazionali d'Italia Series arrives at Capoliveri Legend XCO on Monday 5th April. Another top-level event that will be the centre of XCO world attention.

Alongside Nino Schurter, Maxime Marotte, Luca Braidot and Kate Courtney in the women's line-up, Henrique Avancini will also embark on the ferry to the island of Elba.

The number one in the UCI international ranking has been unable to leave Brazil for many months due to the pandemic: “It was a tough time,” he admits. “I tried to go back to Europe several times, but I never made it. I’ve done a few races in America, but it’s not the same. It’s a handicap start because I couldn’t plan anything, but I’m motivated to make up for the lost time.”

Avancini's goals are both the Olympic Games in Tokyo and the World Championships in Val di Sole, but top-level competitions such as the Serie Internazionali d'Italia represent the ideal testing ground to get closer to these titles. 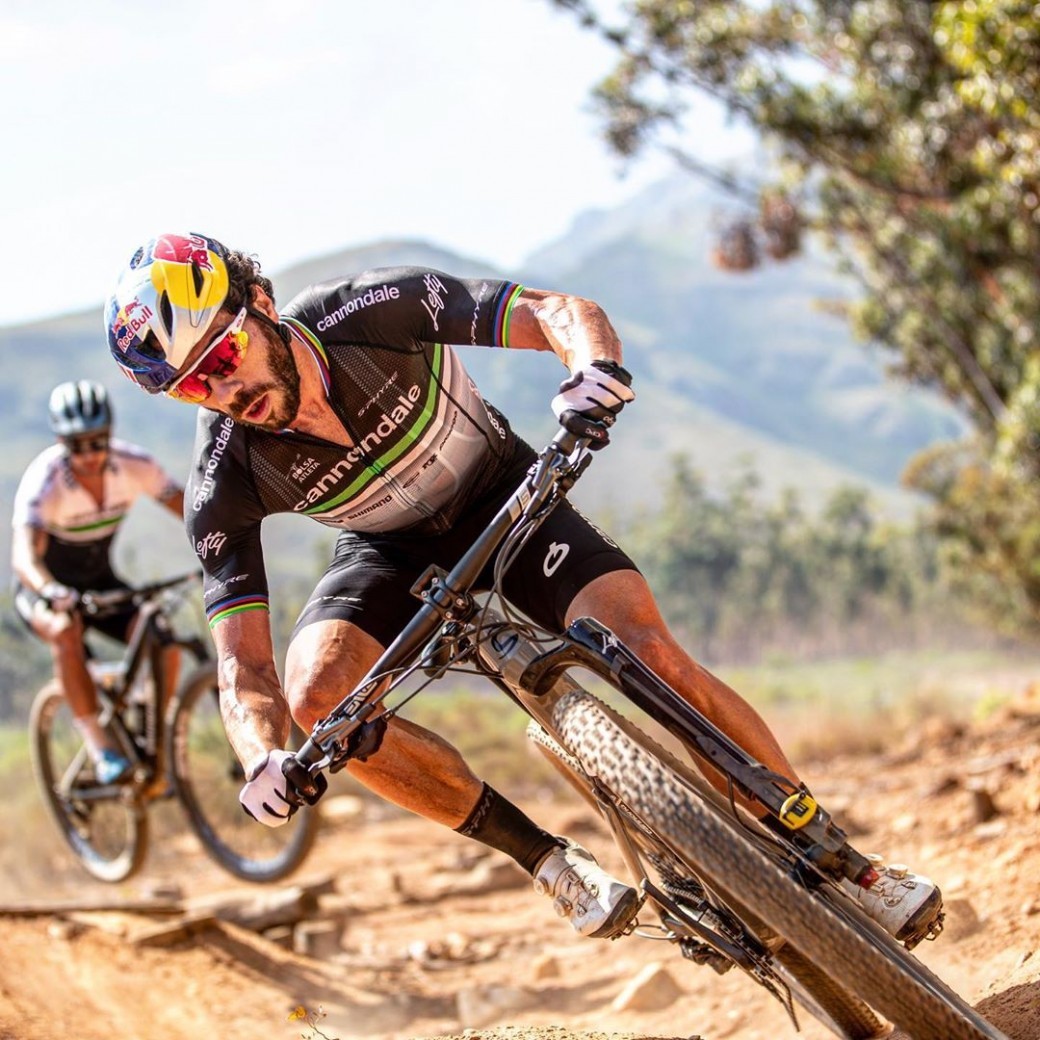 “Losing number one without having the chance to defend it would have been my biggest frustration. I lost a lot of ground, but I’m still at the top of the ranking. In Capoliveri, I want to start my journey to keep the top as long as possible said the Petrópolis athlete. “Besides, Italy is my second homeland, given my origins. My professional career began in the Belpaese; I conquered my first World Cup podium and also my first world title”.