First images of the MTB circuit for the Tokyo Olympics

One of the organizers of the World Cup and head of the UCI is the British Simon Burney. The same one that has been commissioned to review the construction work of the mountain bike circuit for the Olympic Games of Tokyo 2020, and of which we already have some images.

First images of the MTB circuit, still under construction, for the Tokyo 2020 Olympic Games

For the Olympic Games in Tokyo there is still a year left but do not forget that the Test in the MTB circuit will be held on October 6, so it should be finished by then. 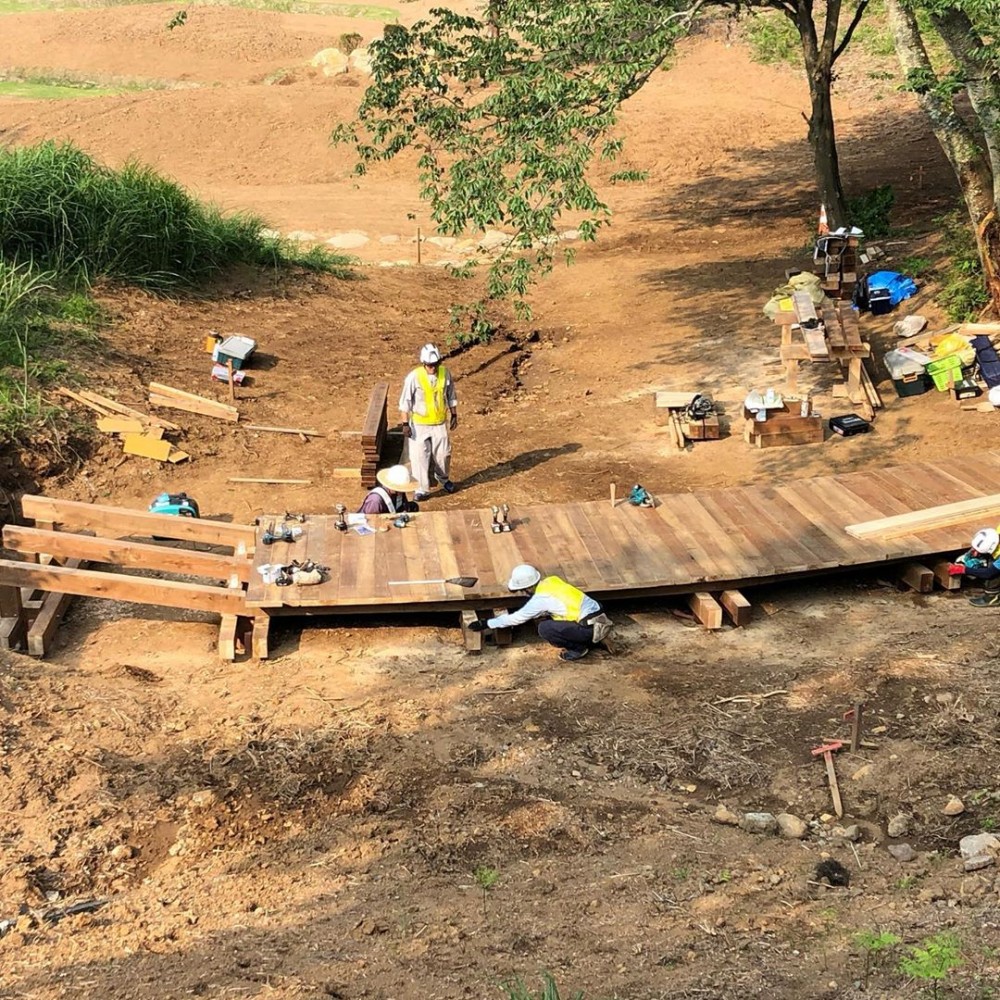 An earthquake-proof bridge, and hand-made joints by Japanese artisan carpenters

In his social networks, Simon Burney has published these photos accompanied by some comments. Still you can not get much clear of the circuit but it seems that it will pass through a forest area and that almost all obstacles will be built artificially but with natural elements. 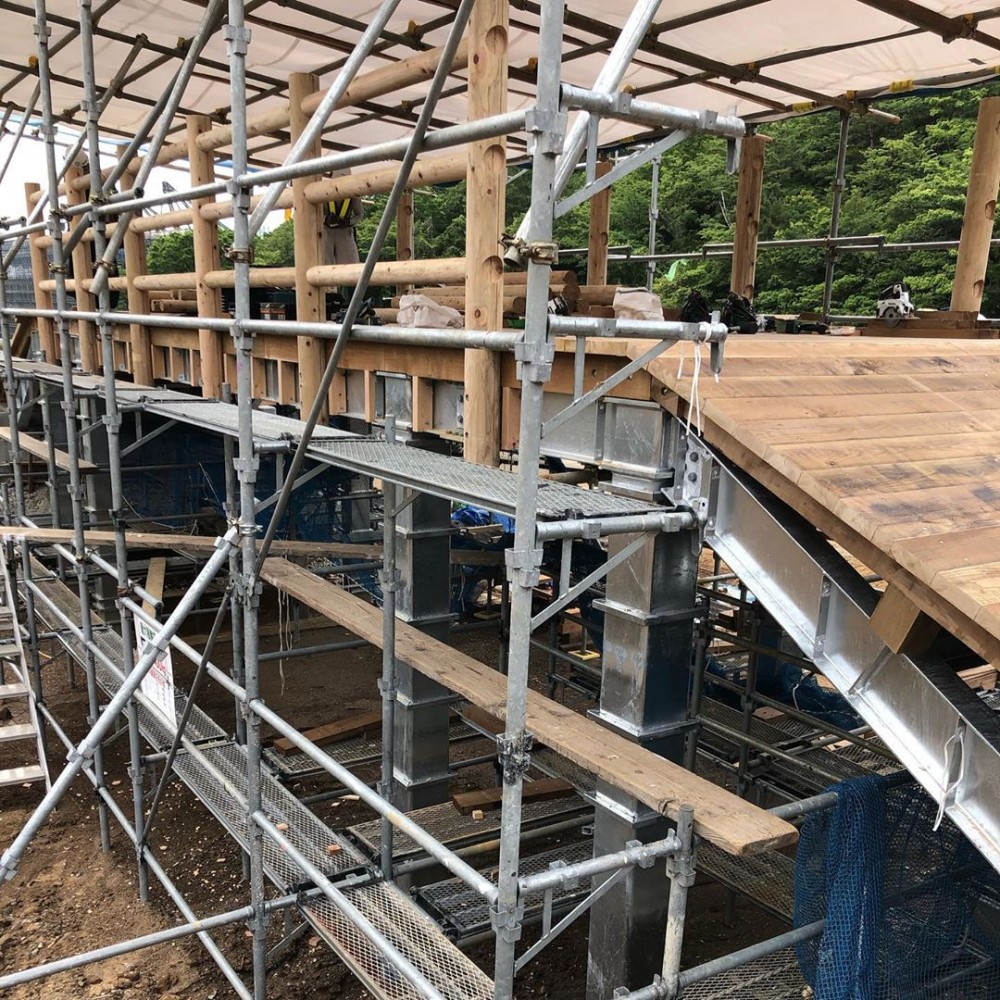 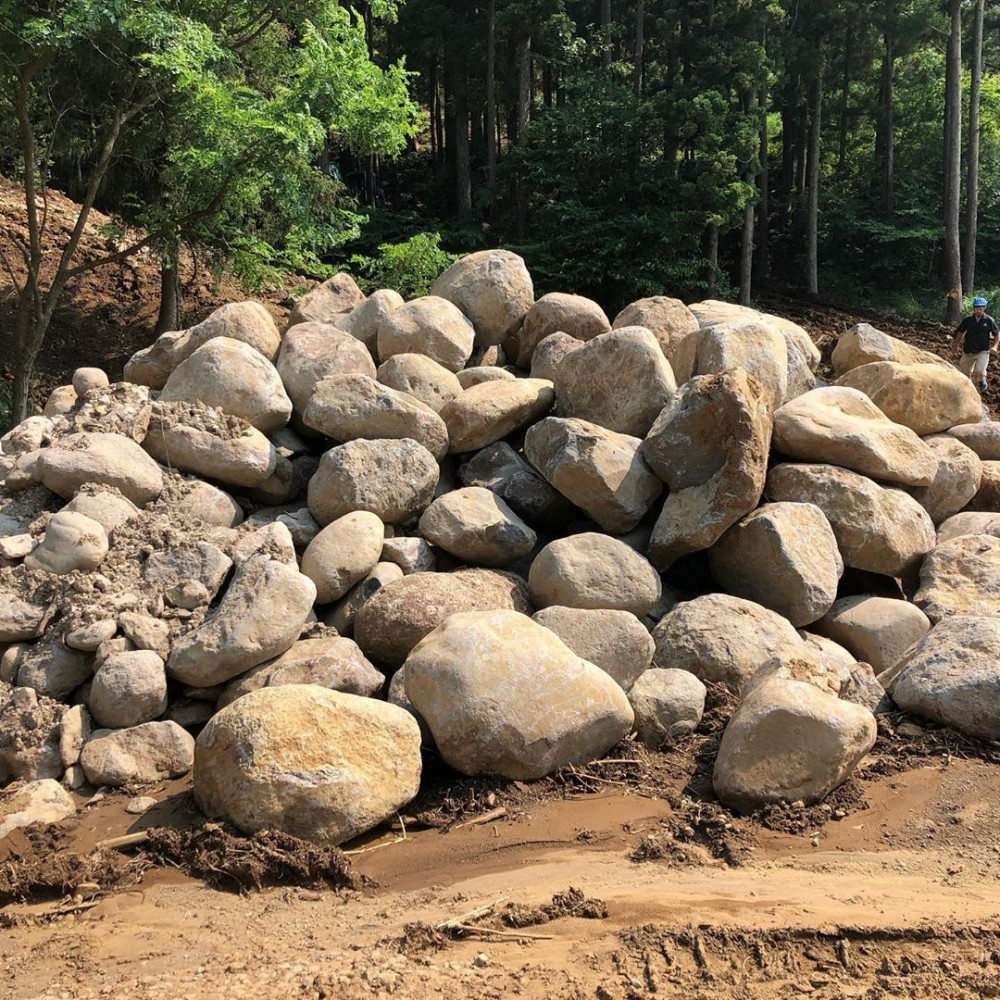 "It’s not how big your pile of rocks is, it’s how you arrange them that counts"

To describe the construction of this rockgarden, Simon has hinted at an old Japanese proverb "It’s not how big your pile of rocks is, it’s how you arrange them that counts". 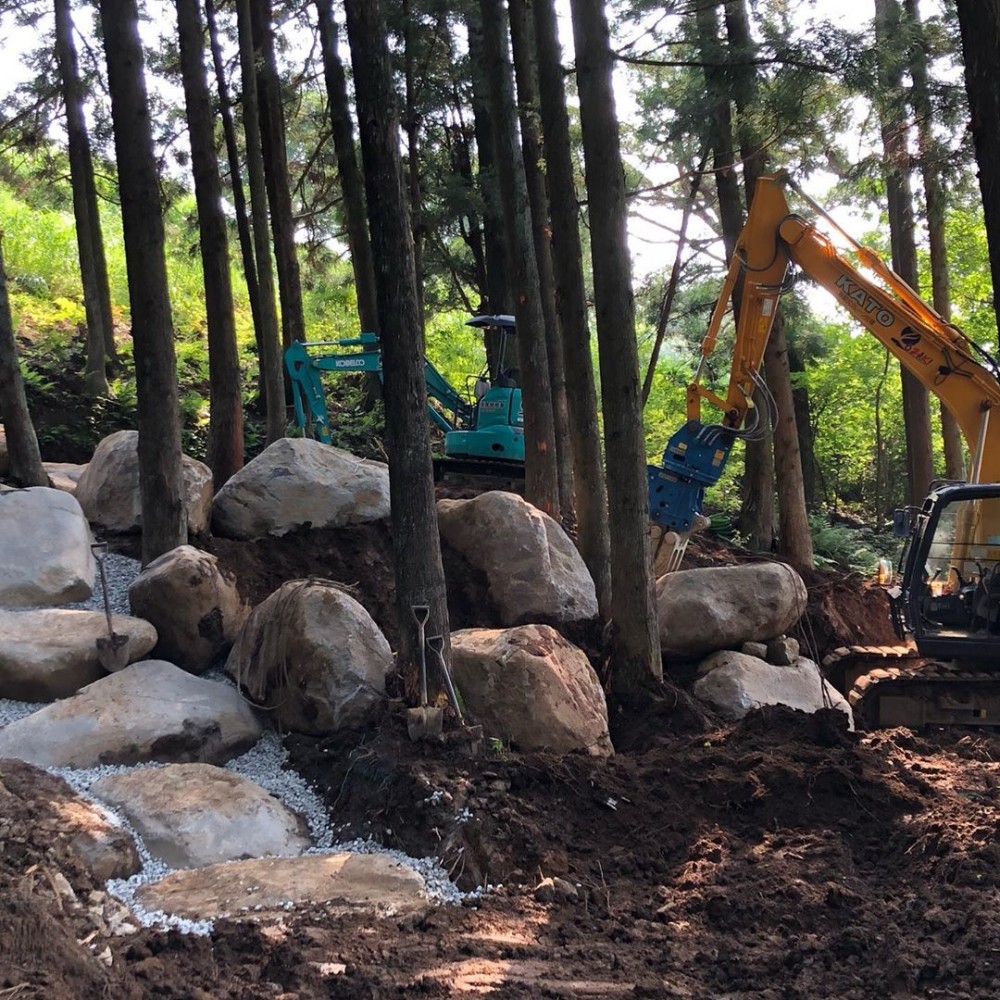 What do you think about the circuit with what little we have seen so far? We read you on our social networks.