Attack on Garmin: 10 million dollars demanded for the rescue of their data

Far from being resolved, Garmin's problems seem to be getting worse after it was revealed that the interruption in some of its services is due to a computer attack by Russian ransomware, WastedLocker. Hackers are now demanding a $10 million ransom payment from Garmin to retrieve the encrypted data.

10 million ransom is being asked from Garmin.

Ransomware, or "data hijacking", is a type of malware that restricts access to certain parts or files of the infected operating system and demands a ransom in exchange for removing this restriction. This is how Wikipedia defines the type of attack that Garmin has suffered and for which its connection services between devices and other programs have been interrupted since Thursday 23 July 2020.

The company has not yet confirmed anything officially about the attack, but BleepingComputer, which claims to have a Garmin employee as a source, states on its website that the ransomware attack via WastedLocke is confirmed and that the attackers have asked Garmin for a ransom of $10 million if they want the stolen data decrypted. 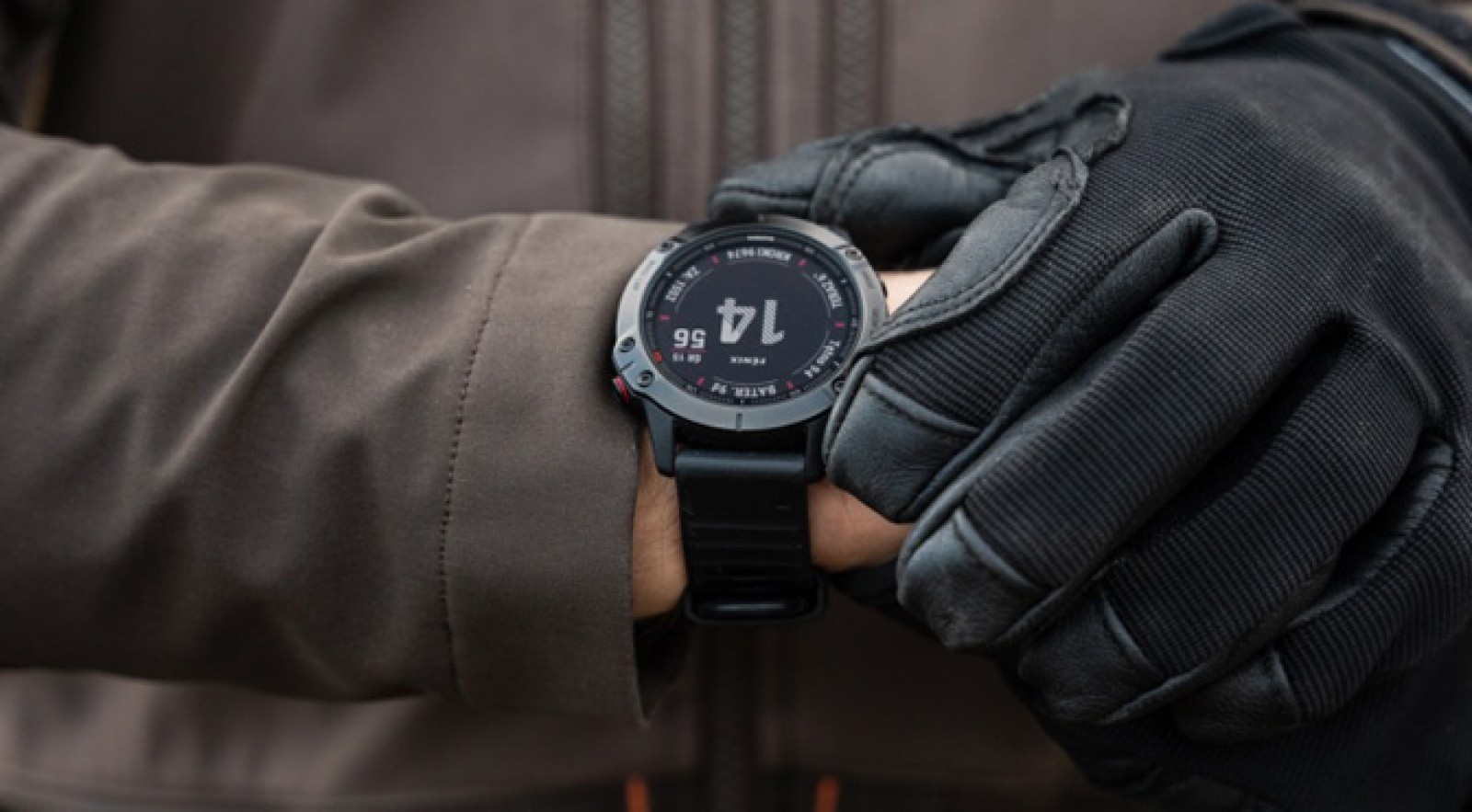 This type of attack has become very common in recent months and in Spain the radio station Cadena SER suffered one at the end of 2019 that left it knocked out for days and forced to work offline. But what is more or less clear is that paying these ransoms is not a good idea, as often the kidnappers do not release the data after the payment and ask for more money again.

So if Garmin finally confirms the attack, European law requires it to report the information theft within 72 hours at most, and decides not to pay, it may take several days for the interruption of its services to resume.