Cycling is good for your sex life, according to a new study

The benefits of cycling are many. And now we also know that it improves your sexual life. Because sex is a part of everyone's personal and emotional life, and cycling helps that. These are the results of a study conducted on more than 3,000 cyclists. 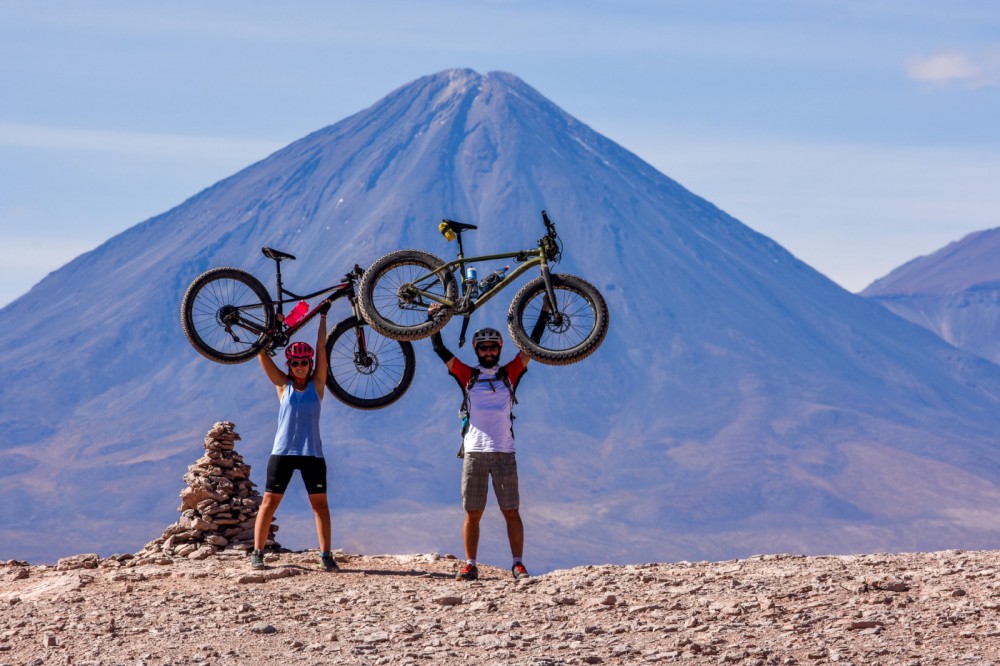 The study that claims that cycling is good for sex

These are not new studies, but have been published for some time and are still being progressively updated. The point is that the American Association of Urology has been investigating the relationship between cycling and sex for some time. Rather, between cycling and sexual health, which is the proper way to refer to it (you know, not all sexual health is just sex).

Many rumours, hoaxes and wrong thoughts have fostered some suspicion about the possible influence of cycling on the anatomical parts that suffer most during its practice. That is, it was considered that pressure in the crotch area could affect certain functionality of the reproductive apparatus and, along with fatigue, even sexual activity and desire.

But these American researchers have matured two studies that both demystify and dismantle such theories about cycling and sex. A study for each sex, in which they take apart this whole picture.

And what does the study say? Well, the initial objective was to analyze the consequences of cycling on genitourinary health. In other words, whether the shocks in the lower areas affect the male and female urinary system. Of the 4000 people, 63% were cyclists and the rest practiced other sports. Of nearly 2700 women, only 39% were cyclists. But the curious thing is that the study included a section referring to sex. The participants were asked about their sexual function.

The answers, especially in the male range, indicated that it did not affect his erection or his urinary tract, and that the cardiovascular benefits improved significantly, thus improving general well-being and sexual desire. In women, there were also no significant differences between cyclists and non-cyclists. In fact, both male and female cyclists had better results in sexual function values, and that is the most curious thing.

Measuring aspects as subjective as excitement or satisfaction, they found these higher values in the cycling sector. 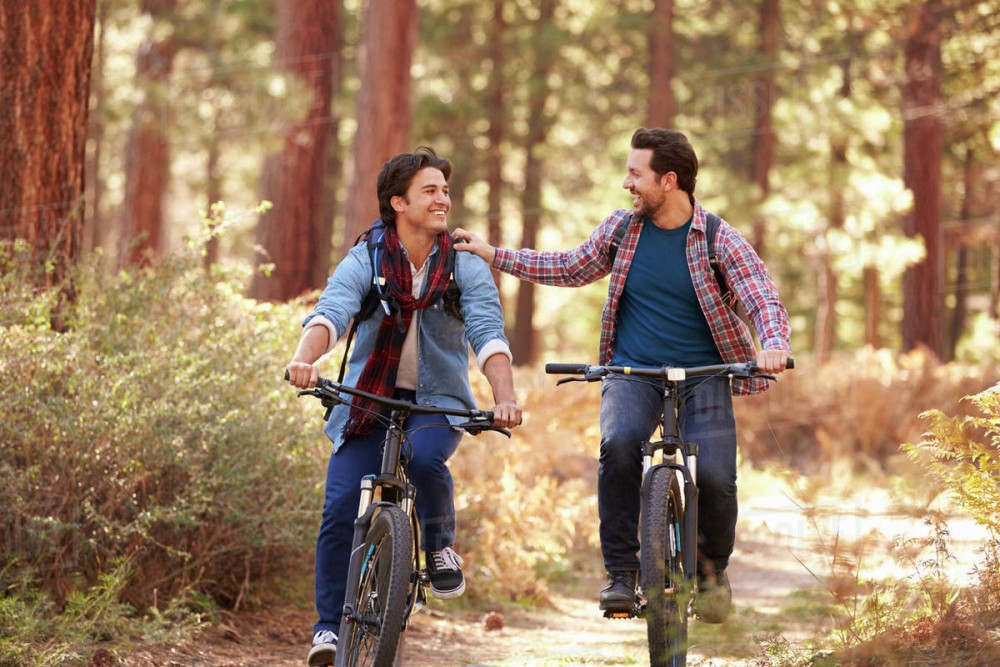 They did make some indications about the most suitable saddles, although they also confirmed that it is a variable that also has very little weight in the results that relate cycling and sex.

Cycling is healthy, not just because of sex

Cycling is without doubt one of the healthiest sports. Not only because it allows you to practice it for almost a lifetime, or because the generational mix is more feasible because a certain physical form does not depend on age, as happens in other sports where seeing two generations together is more complicated. Cycling is also healthy because it is a sport whose demands are ideal for a healthy life: it can be totally aerobic, it does not cause injuries and the risks of practicing it are minimal, it allows physical movement so it can be used as a pretext for practicing it, the need for mobility, especially urban mobility, is a clean means of transport, and so on. 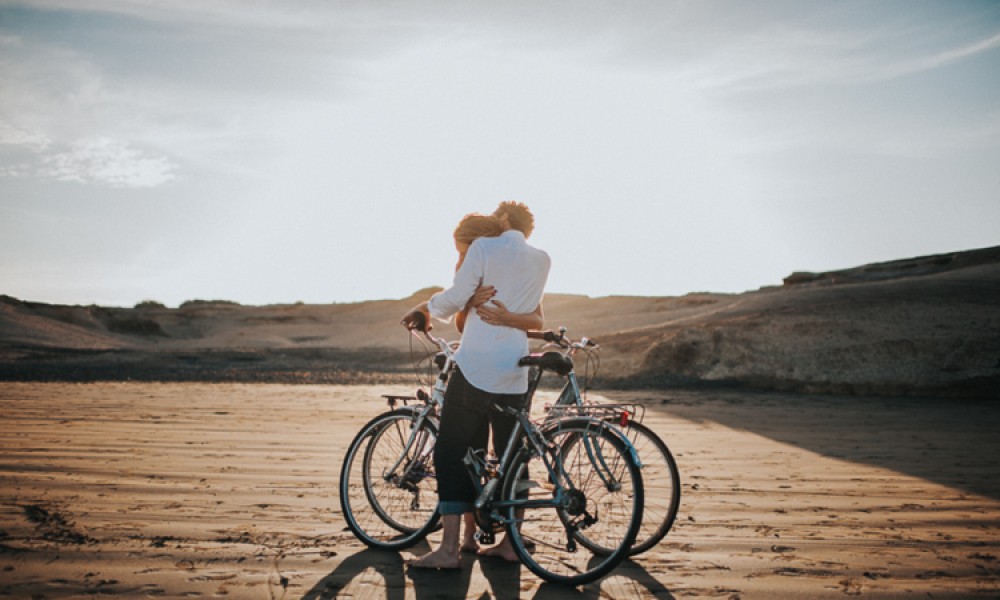 But in addition, cycling not only improves sex according to this study, but above all your circulatory activity, so the risk of suffering a disease or a cardiovascular accident is drastically reduced. Thus, the main risk in today's developed societies in terms of diet, lack of exercise and the cardiovascular risks that they entail, are corrected by cycling. The fact that it is also beneficial for sex is another argument for getting your bike ready today.