The important delays with the new Shimano XTR have an explanation

In 2018 Shimano announced the new Shimano XTR mountain bike groups, a major technological renovation that matched and improved its catalog with the main competitors and covered the demand in this segment. The problem is that customers who have purchased components of this new XTR or mountain bikes that include it are suffering significant delays in delivery. 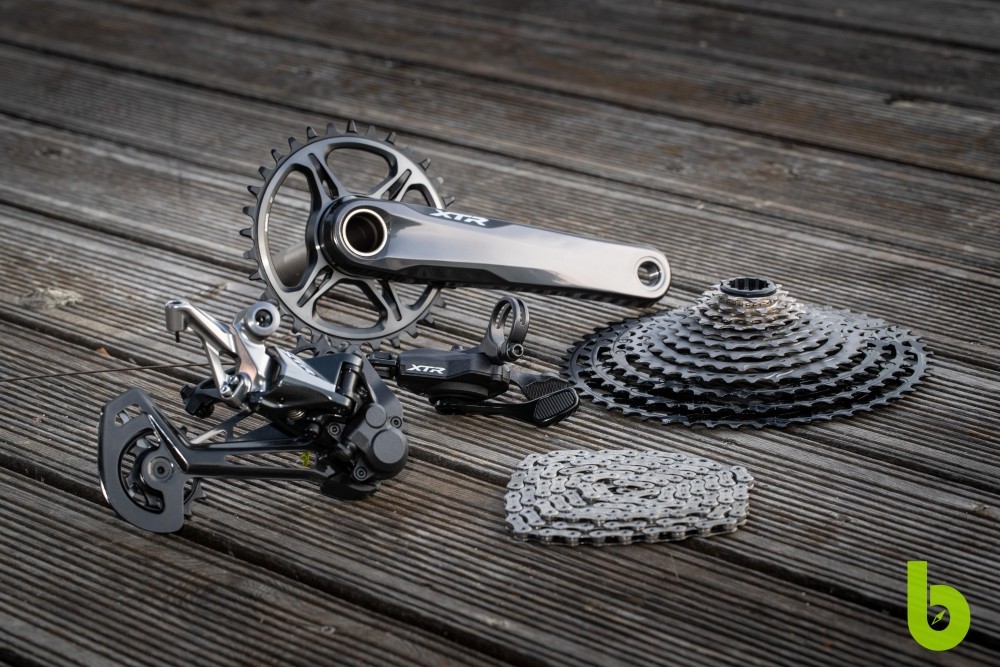 Last March the Shimano factory in Sakai, Japan, suffered a major fire in the anodized area that forced the evacuation of more than 200 people and destroyed most of the installations, this has caused delays in the production of some components of the new XTR group. 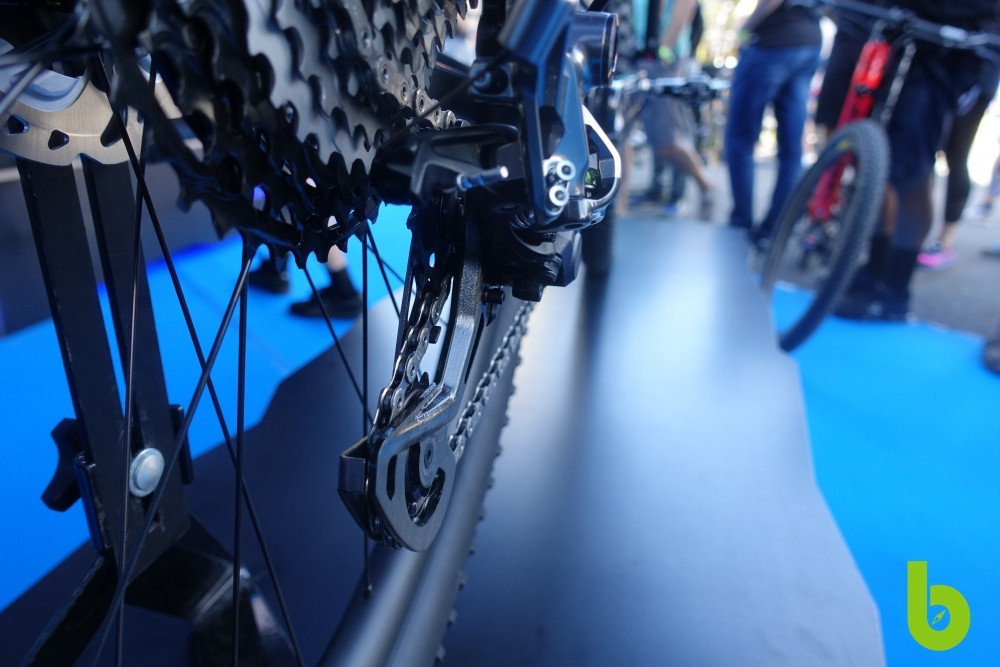 According to the statement, the other components of the new XTR group are for sale and available for both stores and end users.