The European XCO Championship will not be lost, it will be held next October in Switzerland

The competitive calendar of 2020 is becoming difficult to follow. Although there are still few competitions left, the dates and venues are constantly changing, trying not to lose them. The UEC has just announced that the European XCO championship, which many of us thought we had lost, will finally be held from 15 to 18 October in Monteceneri, Switzerland. 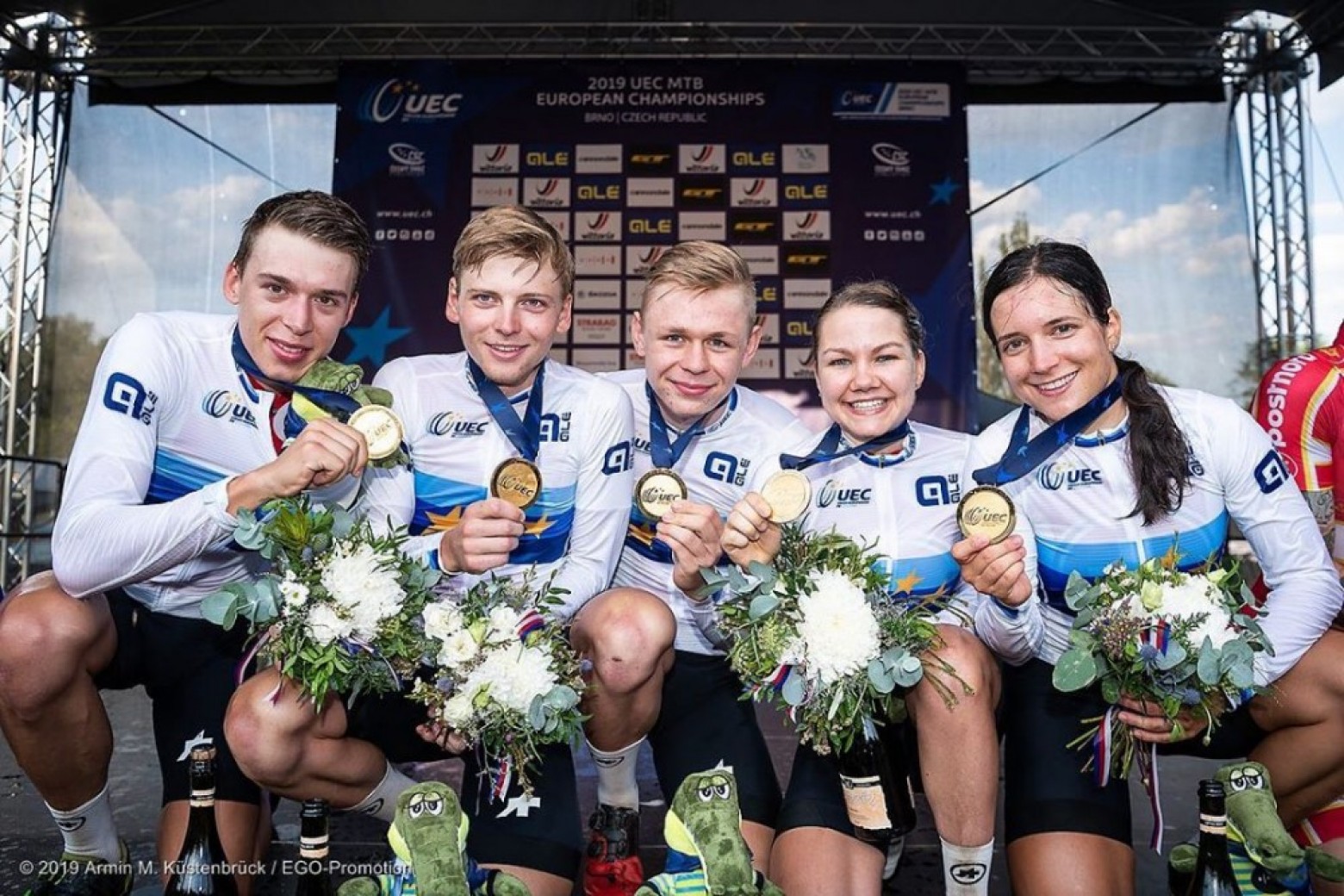 The European XCO 2020 Championship will be held in Switzerland

The European Championship XCO 2020, organized by the UEC, was to be held in Austria and was initially postponed to September and then left in a limbo where nobody knew if it had been definitively cancelled. Now the UEC confirms that the Championship will be held from 15 to 18 October in Monte Tamaro, in the Swiss city of Monteceneri. 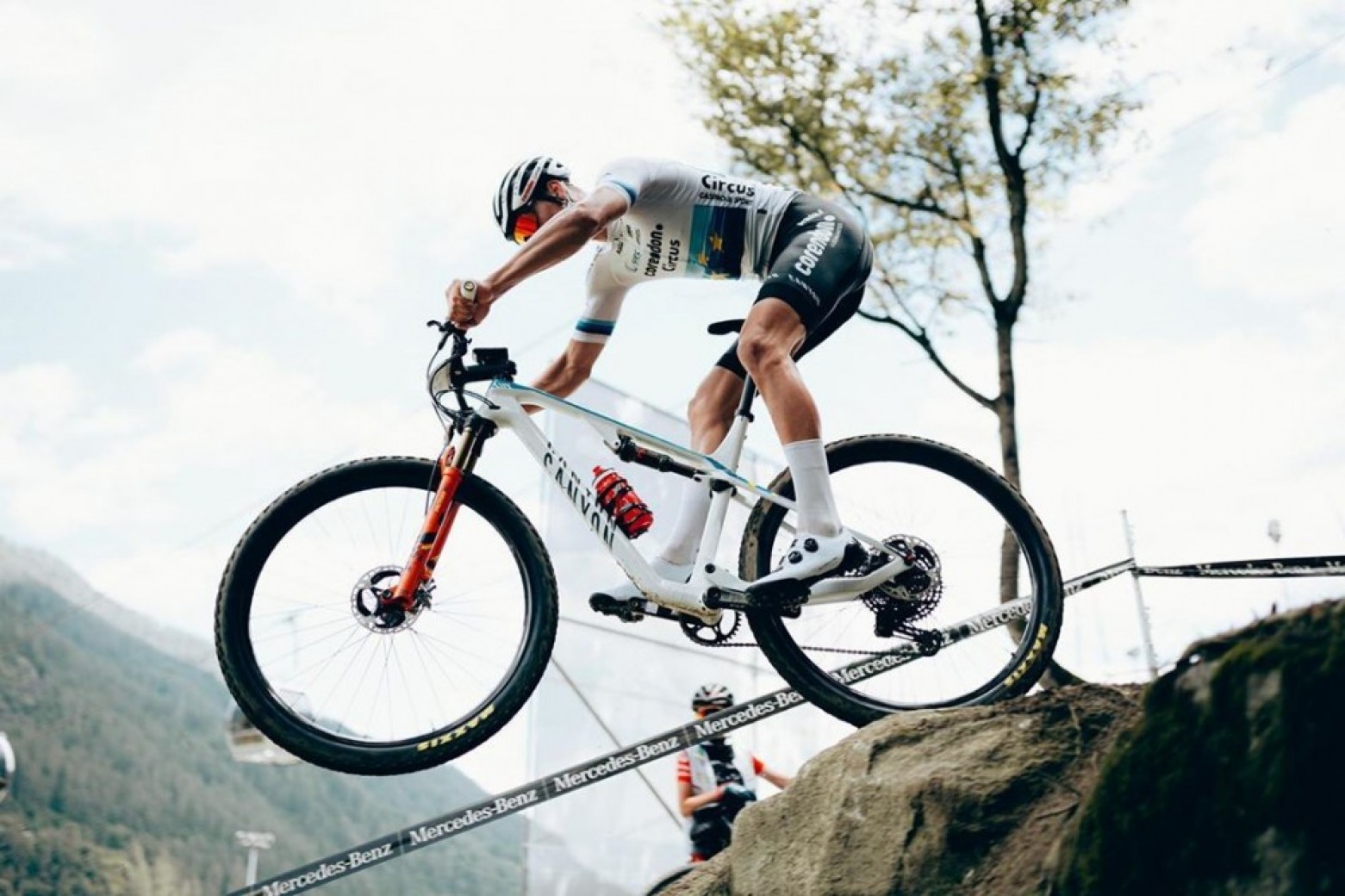 Monte Tamaro has already organized the 2003 MTB World Championships and has enough experience to organize a championship like this one that will bring together more than 400 participants from approximately 35 countries. The competition will be distributed over four days and 9 titles will be disputed: 6 in Cross-Country (Juniors, U23s, Elite), 1 Team Relay and 2 XCE.

The UEC will provide all the information about the circuit, technical guide, etc. in the next few days.