The 5 fastest mountain bikes of the Lenzerheide 2019 World Cup

The Lenzerheide World Cup has marked the end of the European competition block and for Mathieu Van der Poel his last race this season in the World Cup. The Dutchman said goodbye in style, winning with authority but here we will see the 5 fastest mountain bikes in Lenzerheide.

The fastest mountain bikes in Lenzerheide

Although we already know that the bike does not make the biker we can not deny that we love to know which mountain bike they choose for each race. 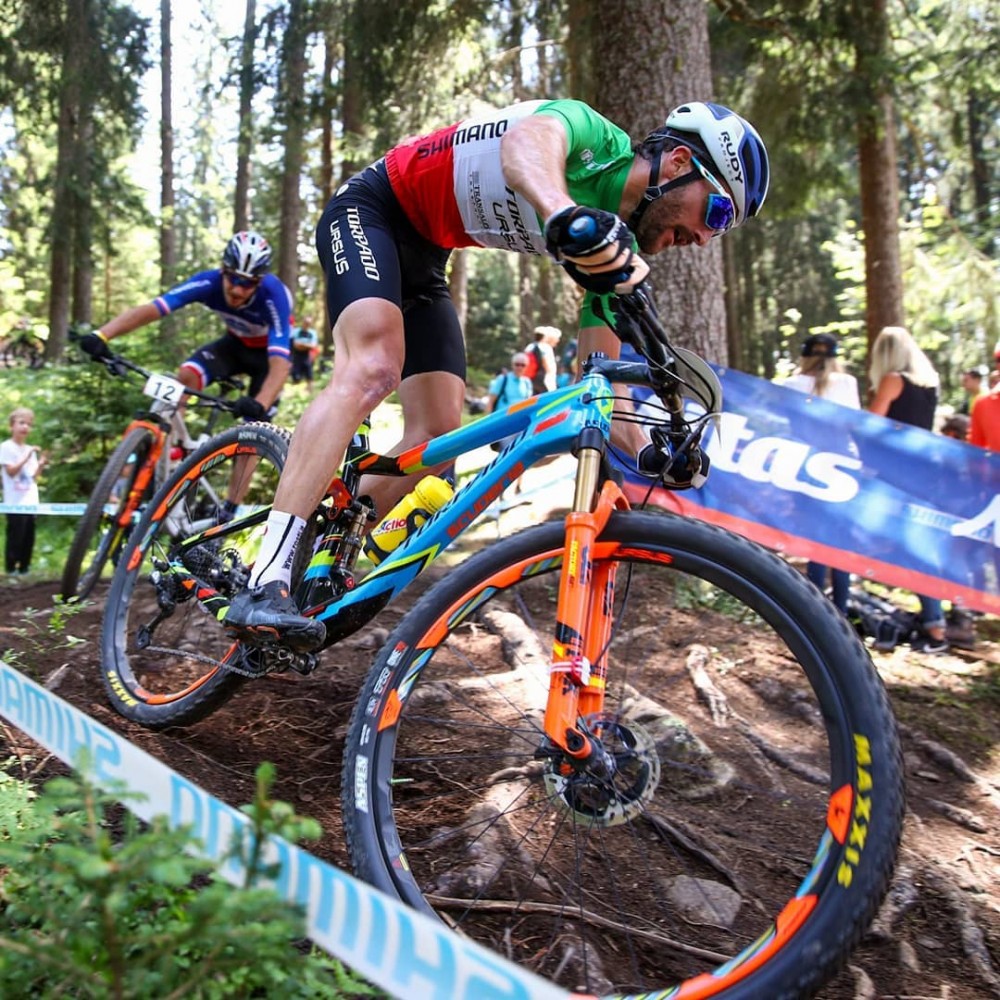 The Italian is making a great season finale and in all races we have seen him with his Torpado Matador. Here you can find all the information about this bike. 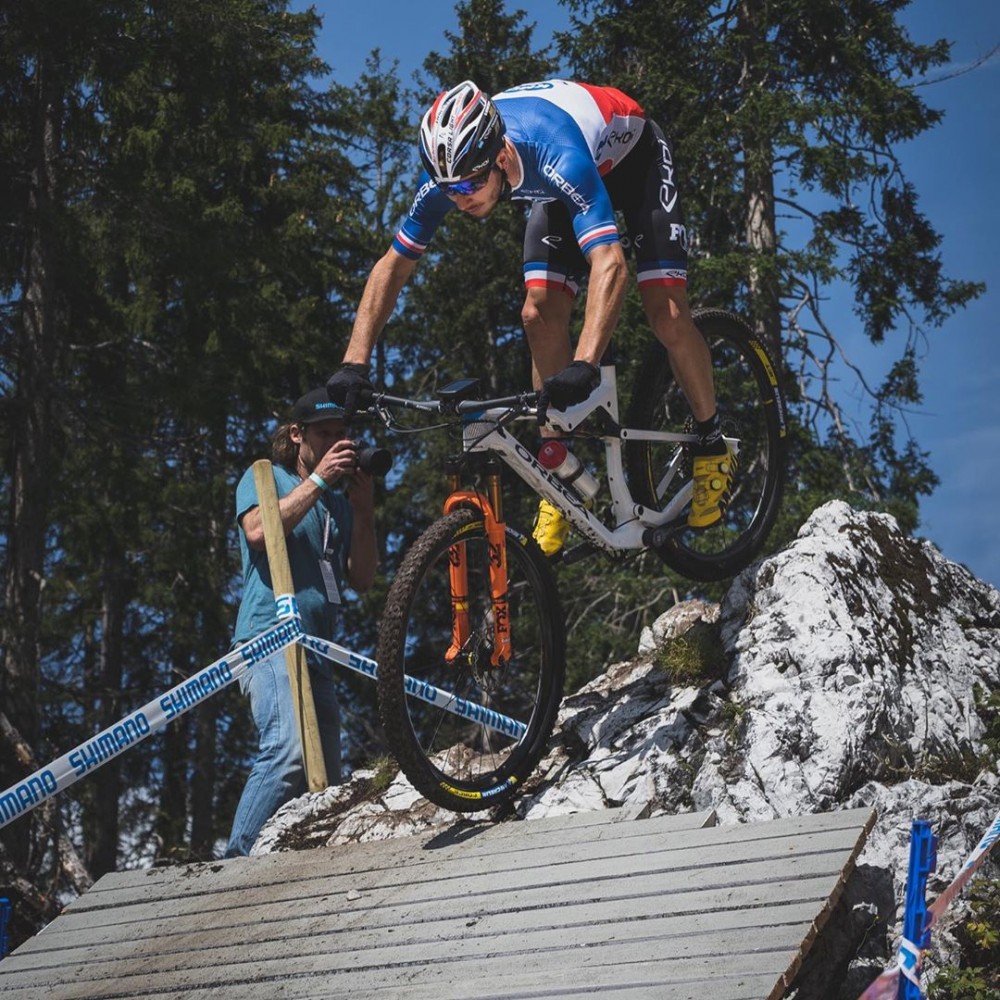 The brand new French Champion is also making a great season finale in the World Cup and in Lenzerheide he achieved the podium again. Here you can find a video where the team mechanic explains everything about the KMC Ekoi Orbea bikes. 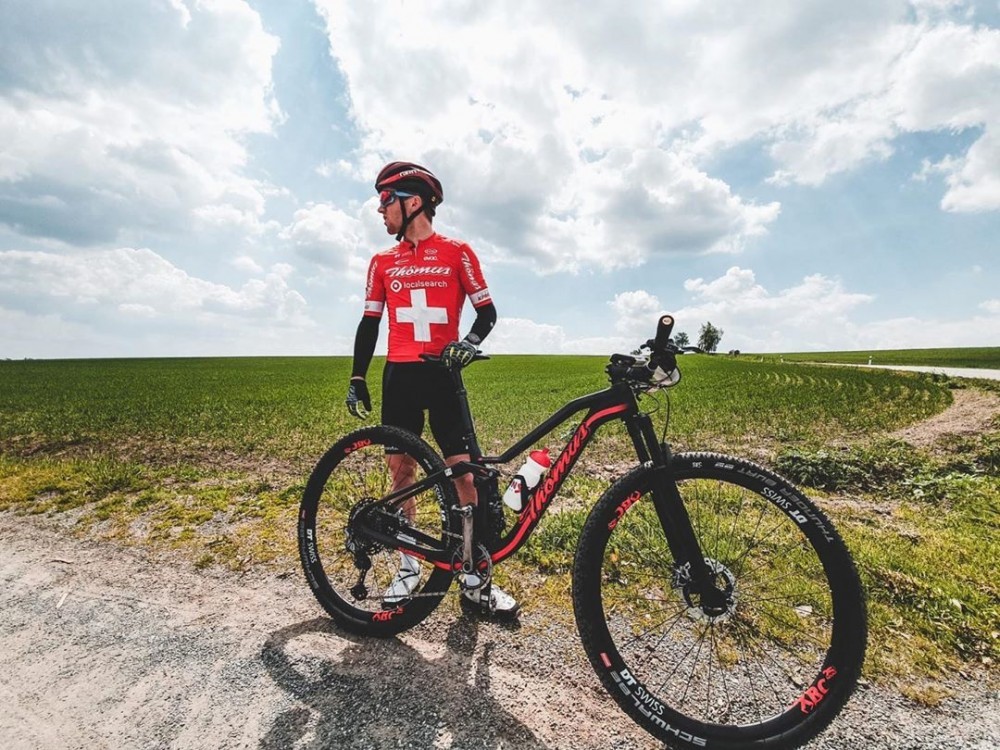 Mathias Flueckiger was riding at home in Lenzerheide and again gave everything to be on the podium. Without a doubt it is one of the great names of this season and everything that he has been achieved has been done on this prototype of the Thömus Lightrider. 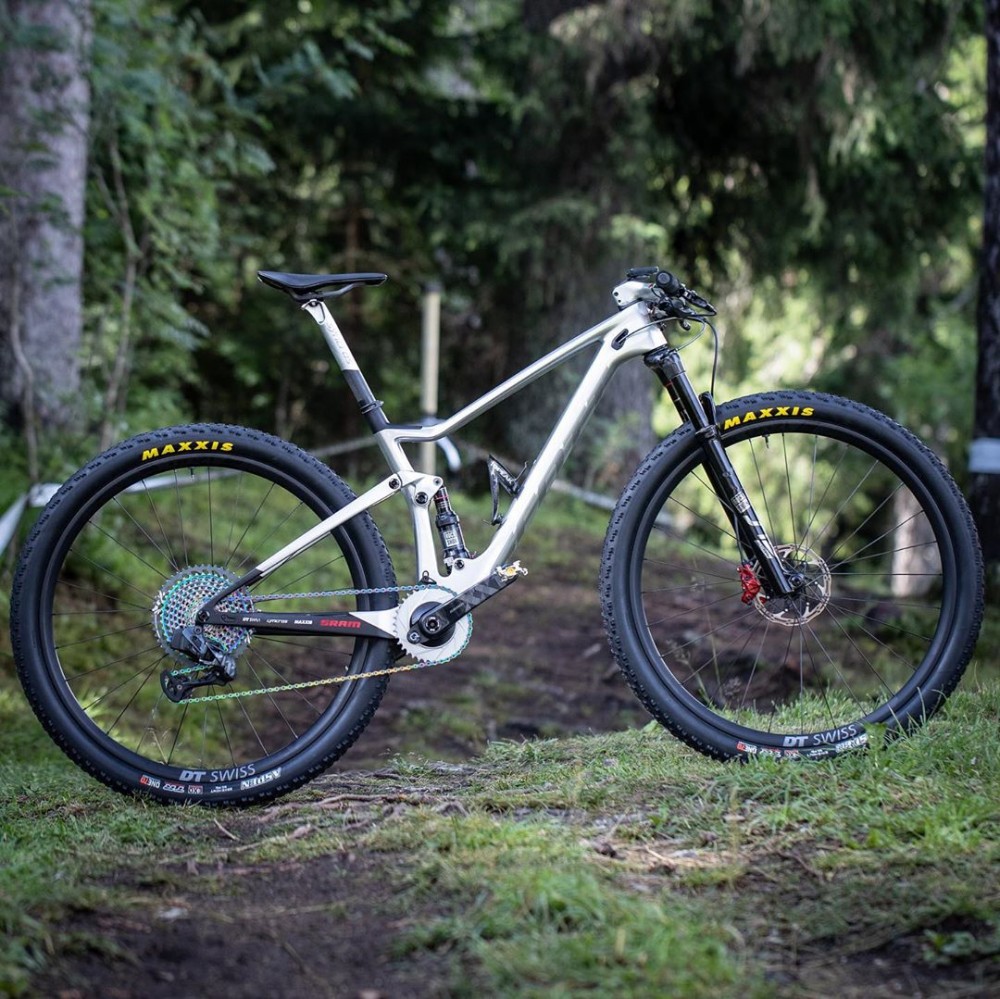 Although he could not win in the presence of his public, Schurter was encouraged by them as if he had achieved victory. His Scottt Spark N1NO edition released the new DT Swiss XRC 1200 Spline wheels and mounted the new SRAM plate with integrated potentiometer. 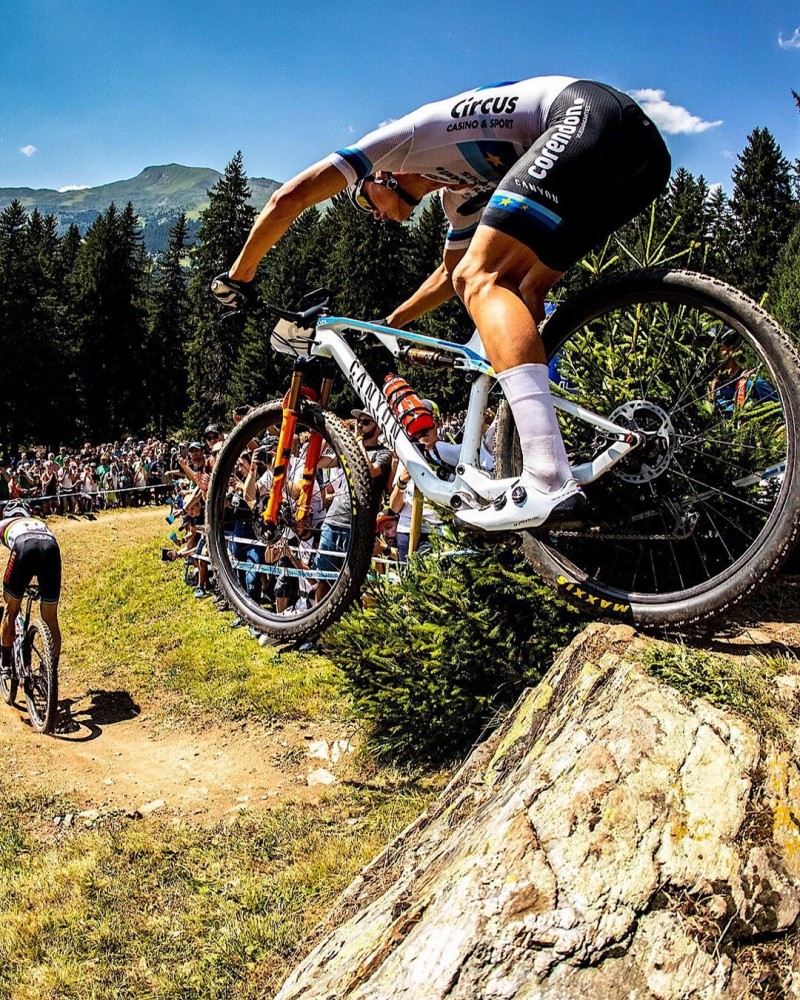 The Dutch Mathieu Van der Poel has been the great rival to beat throughout the season and in Lenzerheide showed that his level is from another galaxy. He managed to win with authority an over-motivated Nino Schurter and that now places him as the best in this discipline.

But now it will be his turn to park his custom Canyon Lux CF in the colors of European Champion and start training with the Road Canyon to race the World Road at the end of September.