The American brand Felt Bicycles has stopped production of mountain bikes and no new models appear in its catalogue for 2021. The news came at the same time as the team of Ramona Forchini, current XCM World Champion, announced that after 9 years the team is changing from Felt to Superior Bikes. 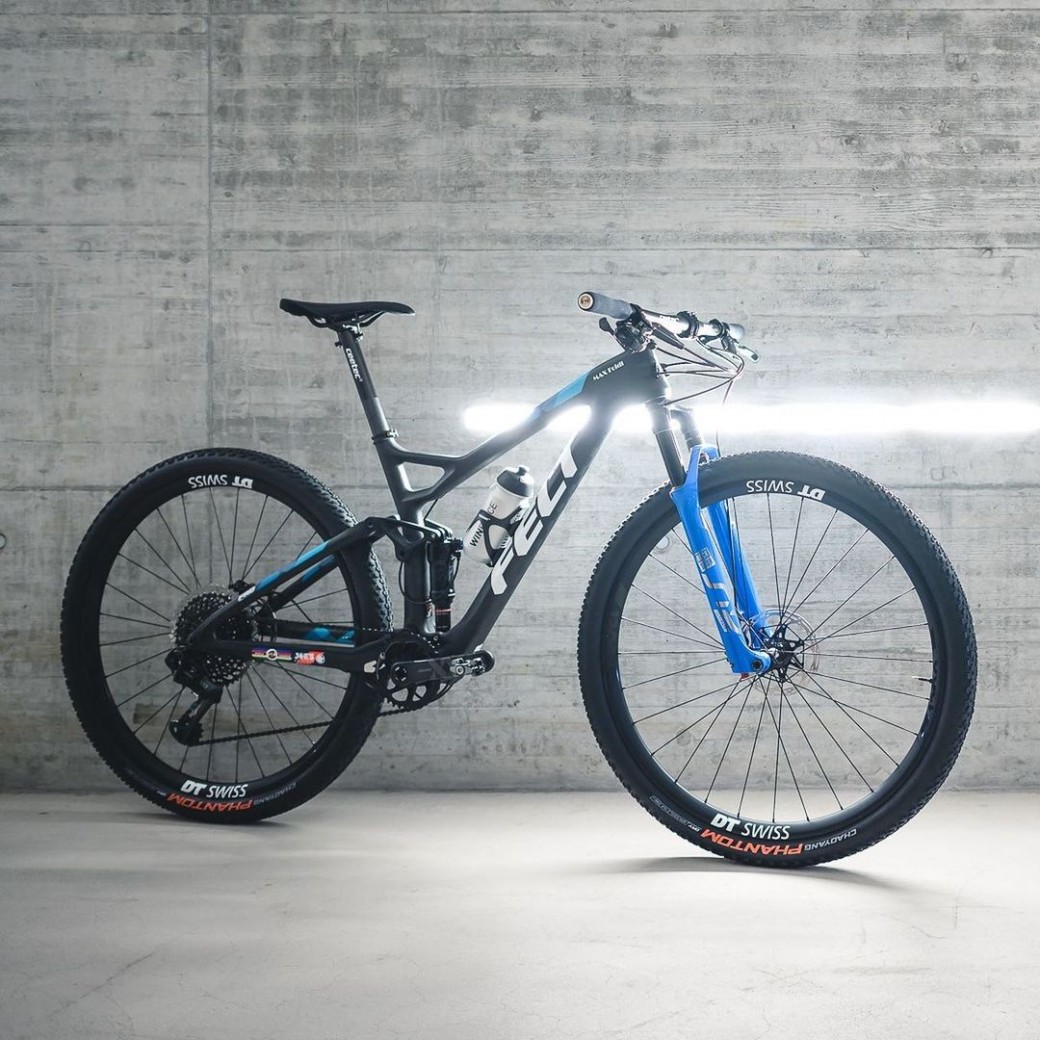 Felt removes the mountain bikes from its catalogue

The team of the Swiss Ramona Forchini, jb BRUNEX Felt Team has been renamed jb BRUNEX Superior Factory Racing and the main reason is that Felt will not produce new mountain bikes anymore. 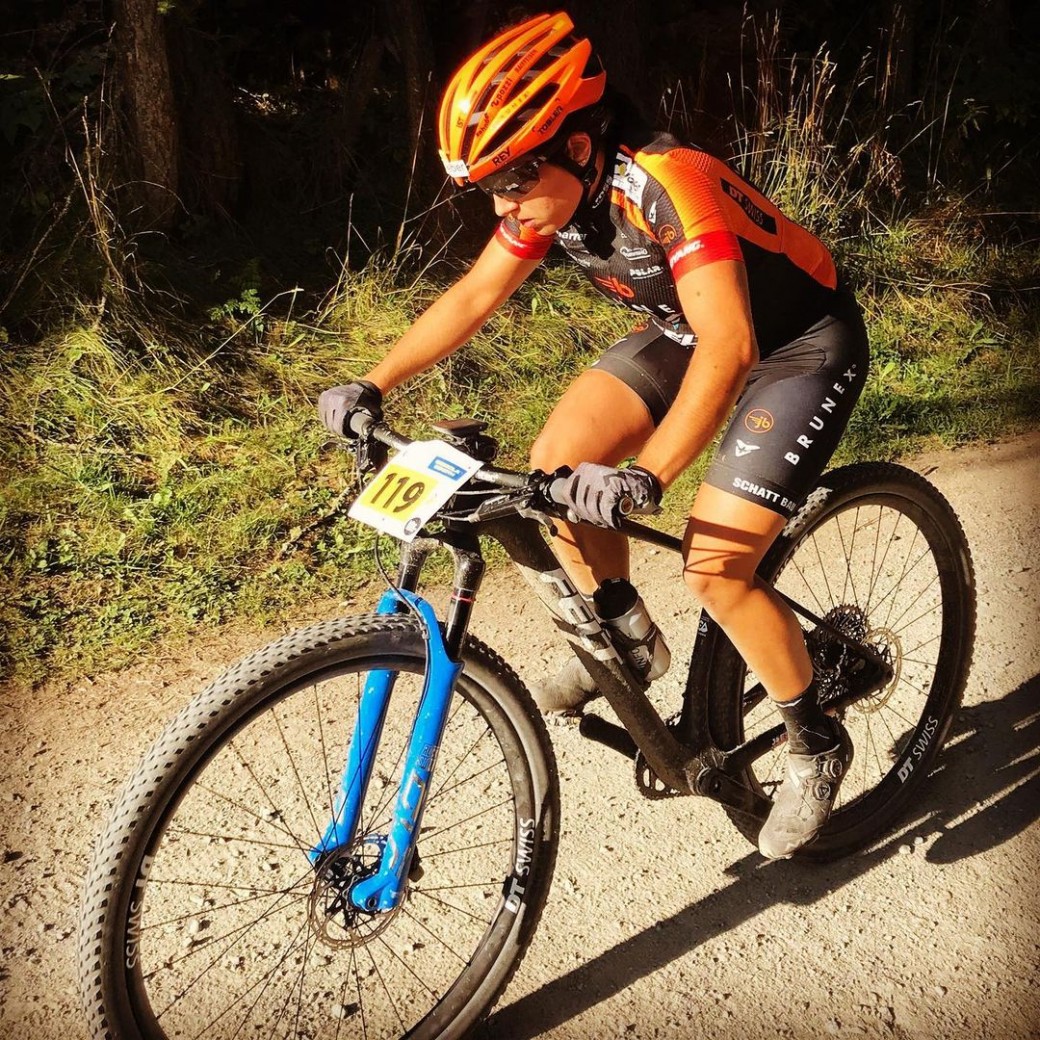 After this announcement we went to take a look at Felt's catalogue for 2021 and it is indeed already impossible to find mountain bikes in it, only a few models from 2020 remain.

Bad news for the lovers of this brand whose star model was the Felt Edict, a full mountain bike that has been on the podiums of the best races.