It is not the first country to take such a measure. The pioneers were the Canadians, with an almost identical programme. 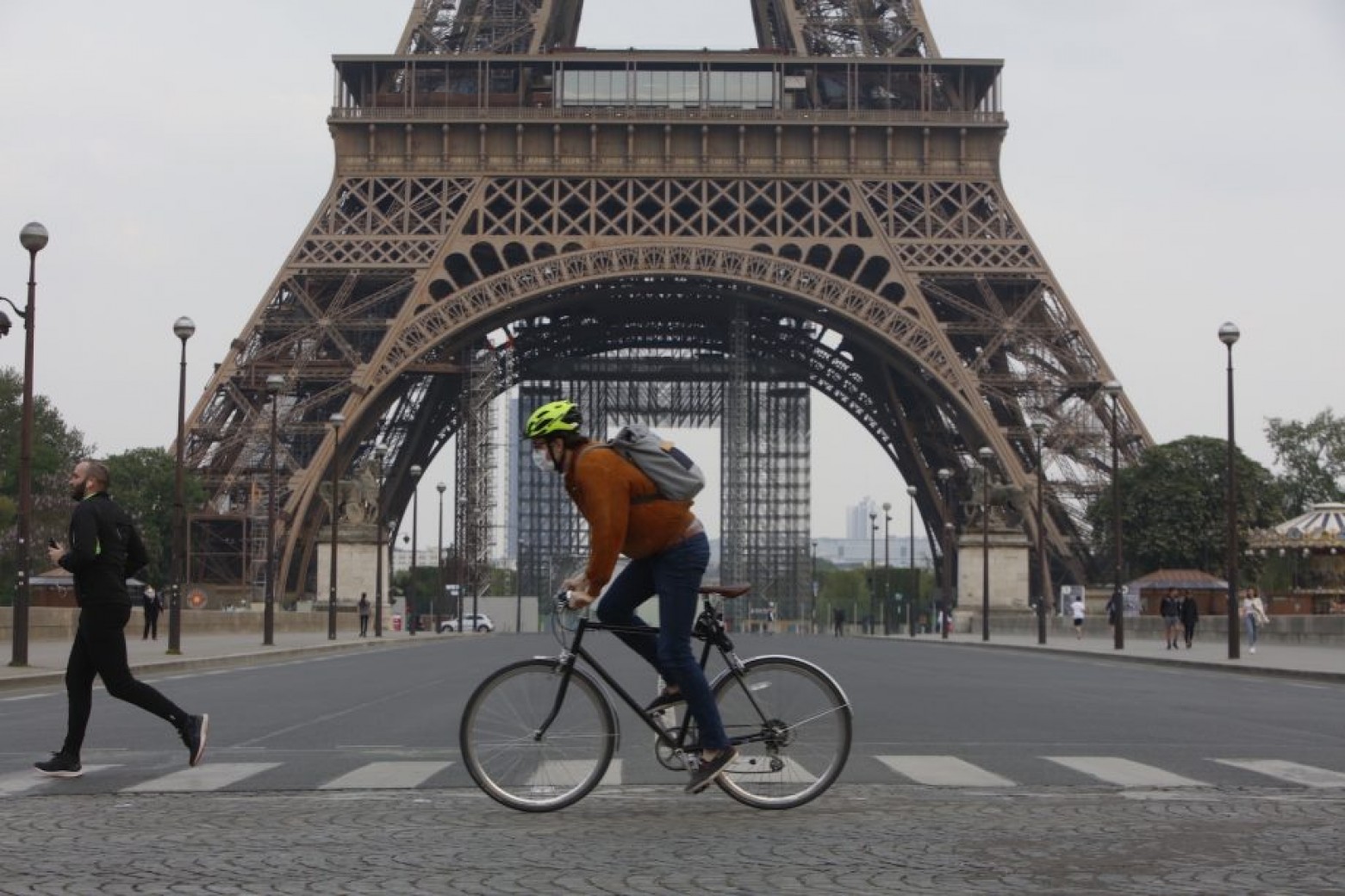 eBikes as the future of urban mobility

Do you know the Plan Pive or Plan Renove in the automotive sector? Well, basically it is a system that rewards recycling and encourages the purchase of new cars, because if you hand in an old vehicle, whatever it is and however it is, you get a discount on the purchase of a new one.

As we say, it is a good way of encouraging consumption and boosting a sector that depends, like all of them, on sales. 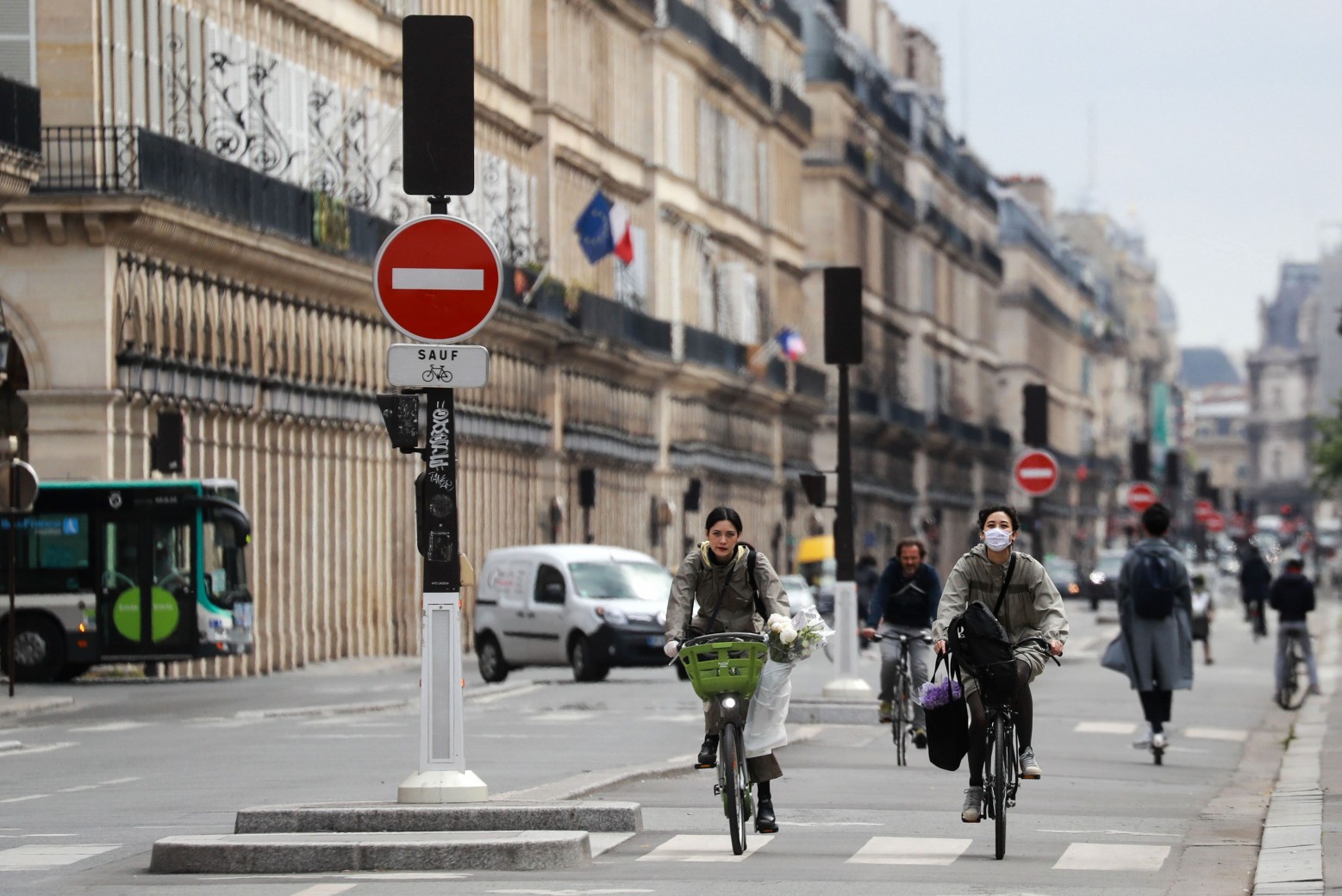 Well, France will do something similar but with a twist: the new thing is not a car, but an electric bike. That's right, because now, by handing in an old car, any user will receive up to €2500 to buy an e-Bike and completely change their transport habits. This was announced in the French newspaper Le Figaro.

France is leading the way, with its capital, Paris, as its flagship. Since the coronavirus crisis, they have continued to invest both in making the city more bicycle-friendly and in the repair and purchase of bicycles.

This law, which will give 2500 euros to a citizen committed to buying an eBike, is still in the process but is looking good. The preliminary vote has gone through, so soon residents will be able to apply for their 2500 euro credit and hand in an old car to get their eBike at a better price.

Last year, of all bicycle sales in France, electric bikes represented 40% of total sales. In fact, a recent study confirmed that with some form of assistance, 1 person in 5 would buy an e-bike.

Such initiatives tend to work very well. The French example of giving 50 euros to anyone who wants to repair their bike in the middle of a pandemic led to more than 2 million French people applying for it. 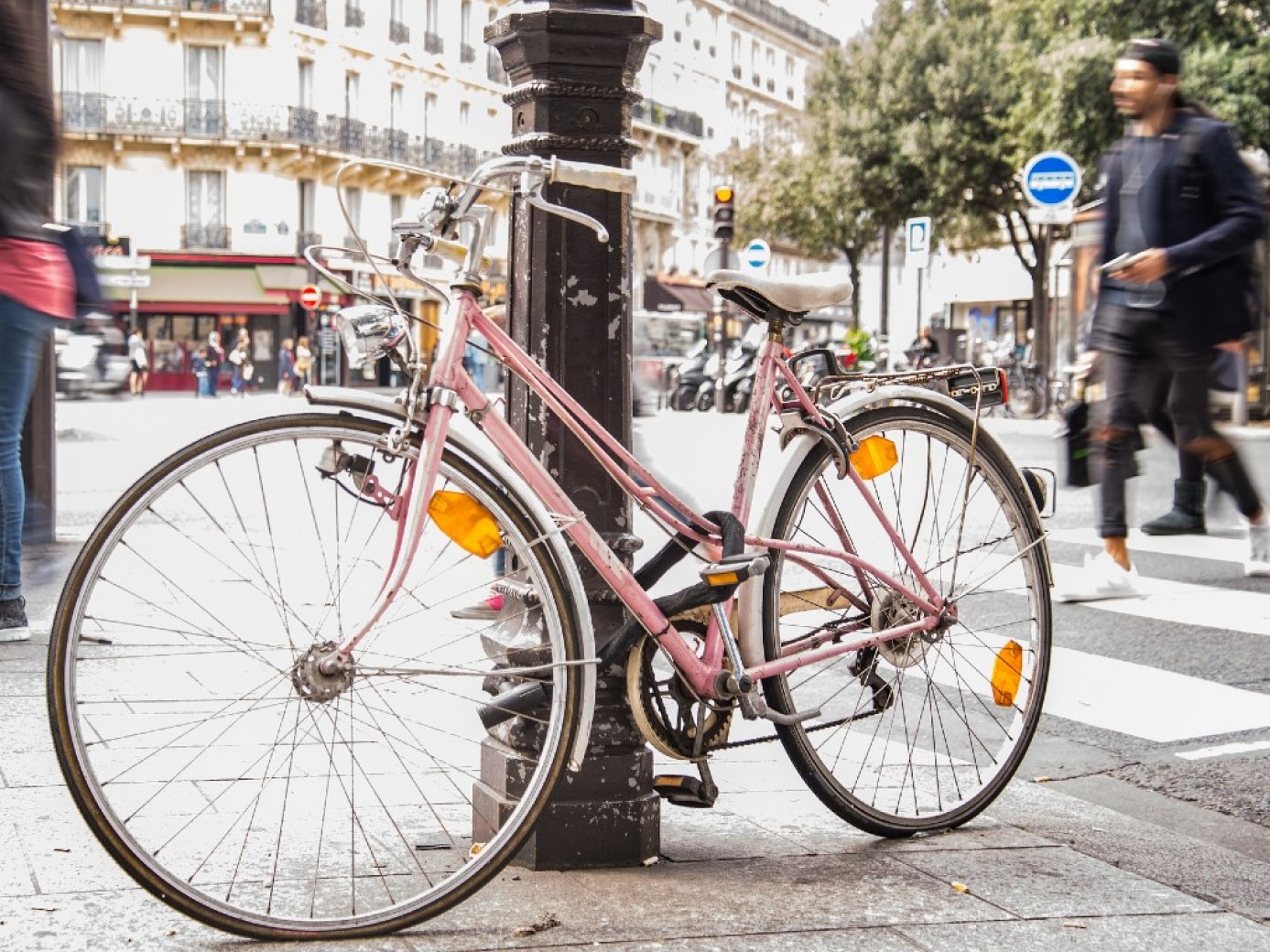 The French Federation of Bicycle Users has been very clear: "The solution is not to make cars greener, but simply to make fewer of them". And indeed, changing the mobility of a city is not about putting an electric car where there is currently a combustion car. The air might be cleaner, but the rest of the problems would remain, such as congestion, time spent travelling and the population's healthy habits.

With a bicycle, on the other hand, all this is a reality. France, once again, is leading the way in a regulation that will gradually give the bicycle a more prominent role in cities.