Four-time Tour winner Chris Froome has a new team for 2021 and after 11 years on the Pinarello Dogma he is also changing bikes. In a recent video, where he presents his new Factor Ostro VAM, he spends some time reflecting on, and criticising, disc brakes for the road. 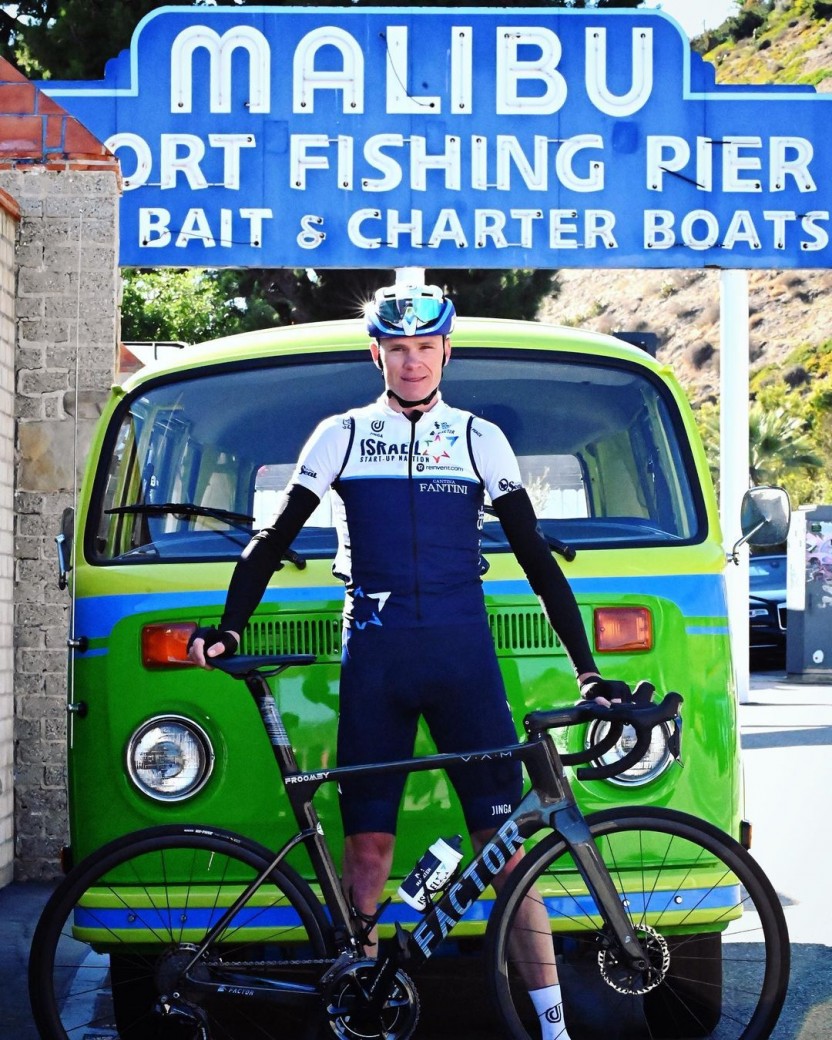 After watching the video a couple of times, the truth is that although Froome's stance is not entirely in favour of the current road disc brakes, it cannot be said that he is a detractor of them either. Since 2018, when it approved their use in competition, the world seems to be divided between pro-disc brake cyclists and anti-disc brake cyclists.

When it's time to talk about the disc brakes, Froome spends a lot of time with them:

"I'm not 100% sold on them yet myself. I've been using them for the last couple of months and performance wise they are great. They always stop when I need to stop... dry, wet, they work, they do the job, they do what they're meant to do."

"The downsides to disc brakes... the constant rubbing, the potential for mechanicals, the overheating, the discs becoming a bit warped when you're on a descent for longer than some 5-10 minutes of constant braking." 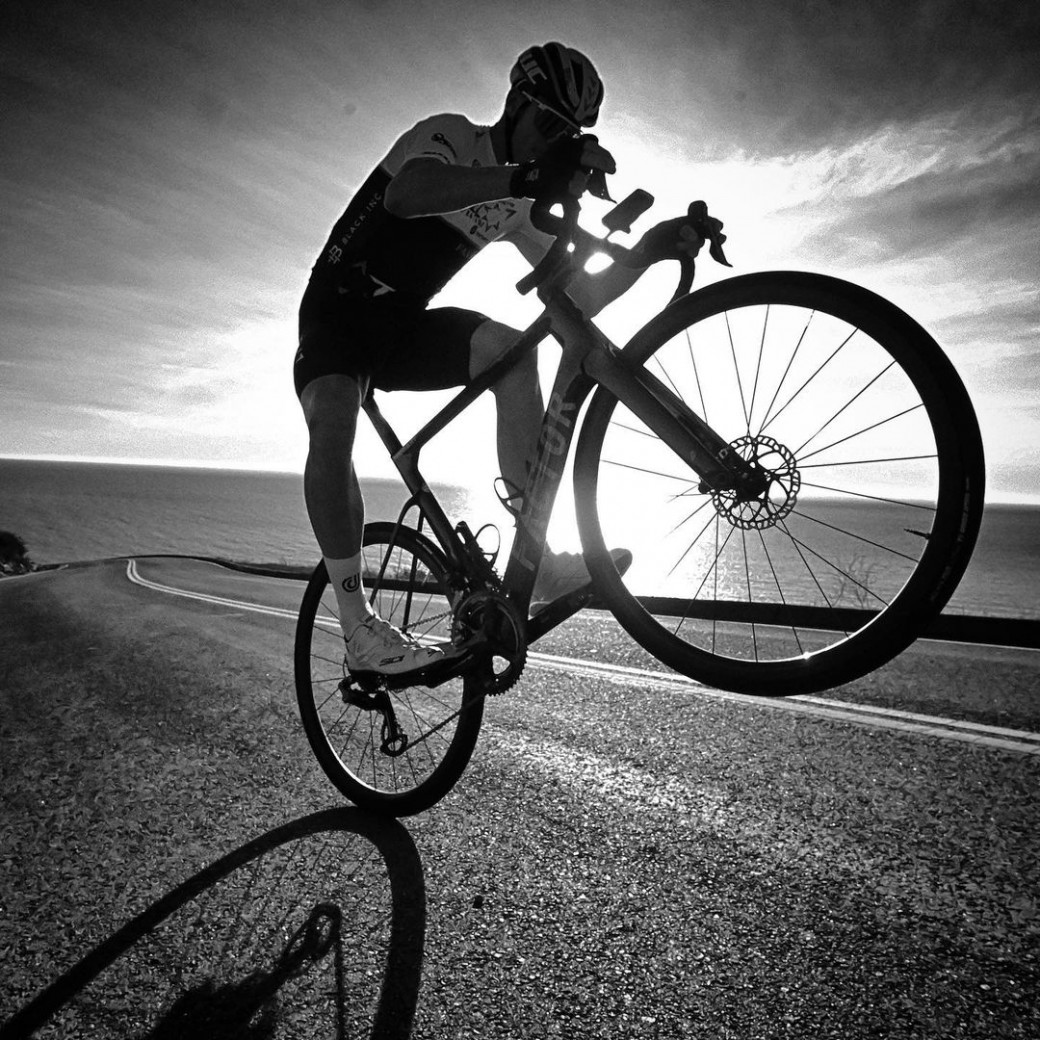 "I accept that's the direction the industry wants to go. We as bike riders are going to have to adapt and to learn to use them and I think If you're not on disc brakes already it's only a matter of time until you're made obsolete in a way and forced onto them."