Garmin starts to recover some functions

The attack on Garmin that has left thousands of users unable to use their devices normally is attracting a lot of attention in recent days. Although it is far from being solved, yesterday we had news from Strava that some devices are already reloading the functions of Garmin Connect.

On July 23rd, Garmin reported something that many of us had already noticed, it was experiencing problems with its Garmin Connect application. After 4 days we still do not have a formal explanation from the company but we already know that it was due to a ramsonware attack and that it will not be easy to get back to normal. 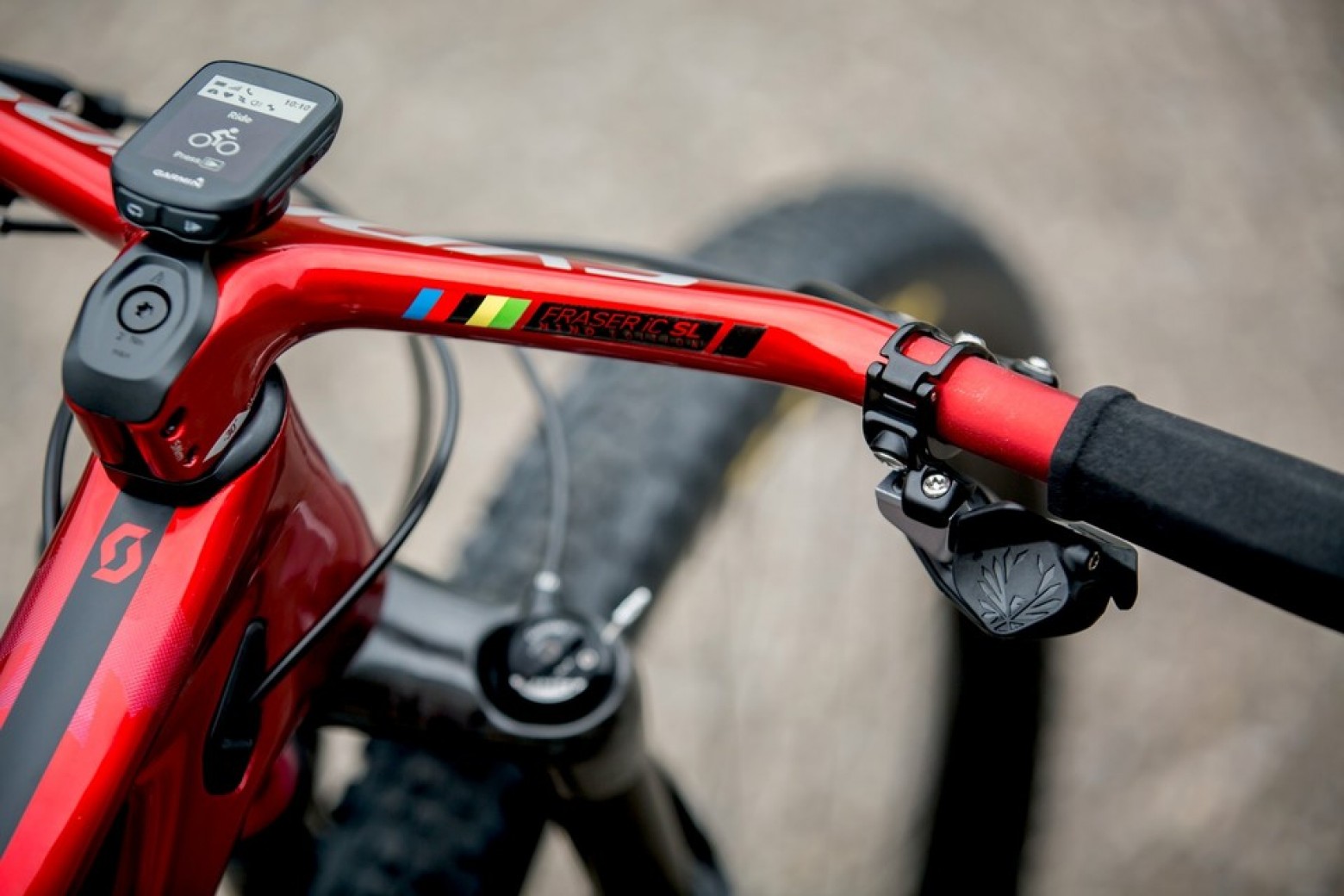 Garmin also confirmed that features such as Garmin Golf, Garmin Dive and LiveTrack are fully operational, ensuring that "activity, health and wellness data collected from any Garmin device during the incident will be recorded on the device and will appear in Garmin Connect when the user syncs their device".

This is good news but the truth is that these advances are only benefiting a few users at the moment.