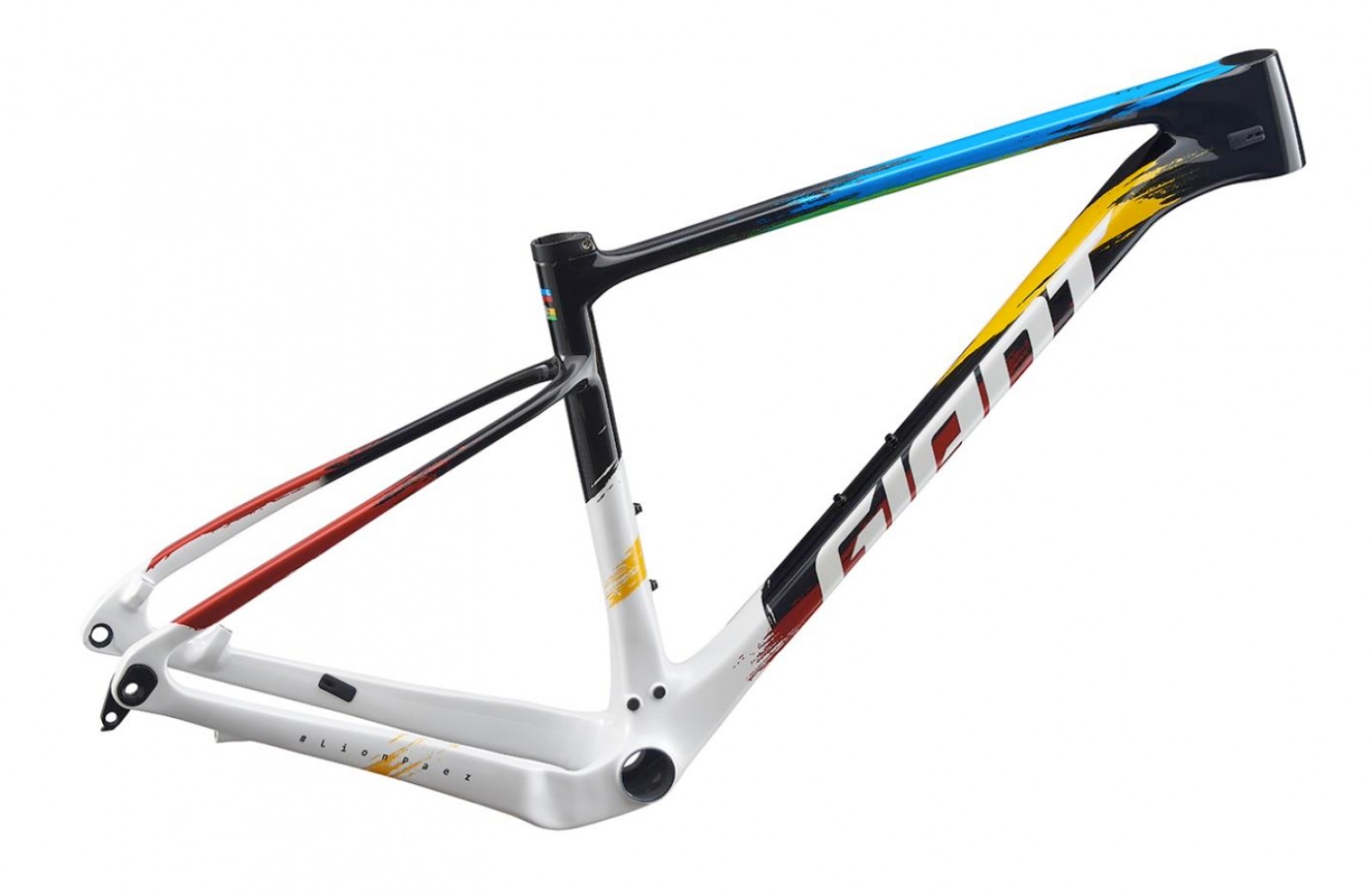 The Giant XTC Advanced 29 SL is one of the best mountain bikes that we have been able to test in Brújula Bike, it is a unique hardtail with a lot of character and very light weight. A great choice for those looking for original sensations on a MTB. Here you can read the full test about it.

This limited edition bike is made of Advanced SL Carbon, Giant's most premium material and offers the highest stiffness-to-weight ratio of any MTB in its class. It's no coincidence that this is Paez's favorite model for the fastest trails. "For hilly courses with a lot of uphills, I always prefer the XTC Advanced SL 29", says the Colombian rider for the Giant-Liv Polimedical Team. 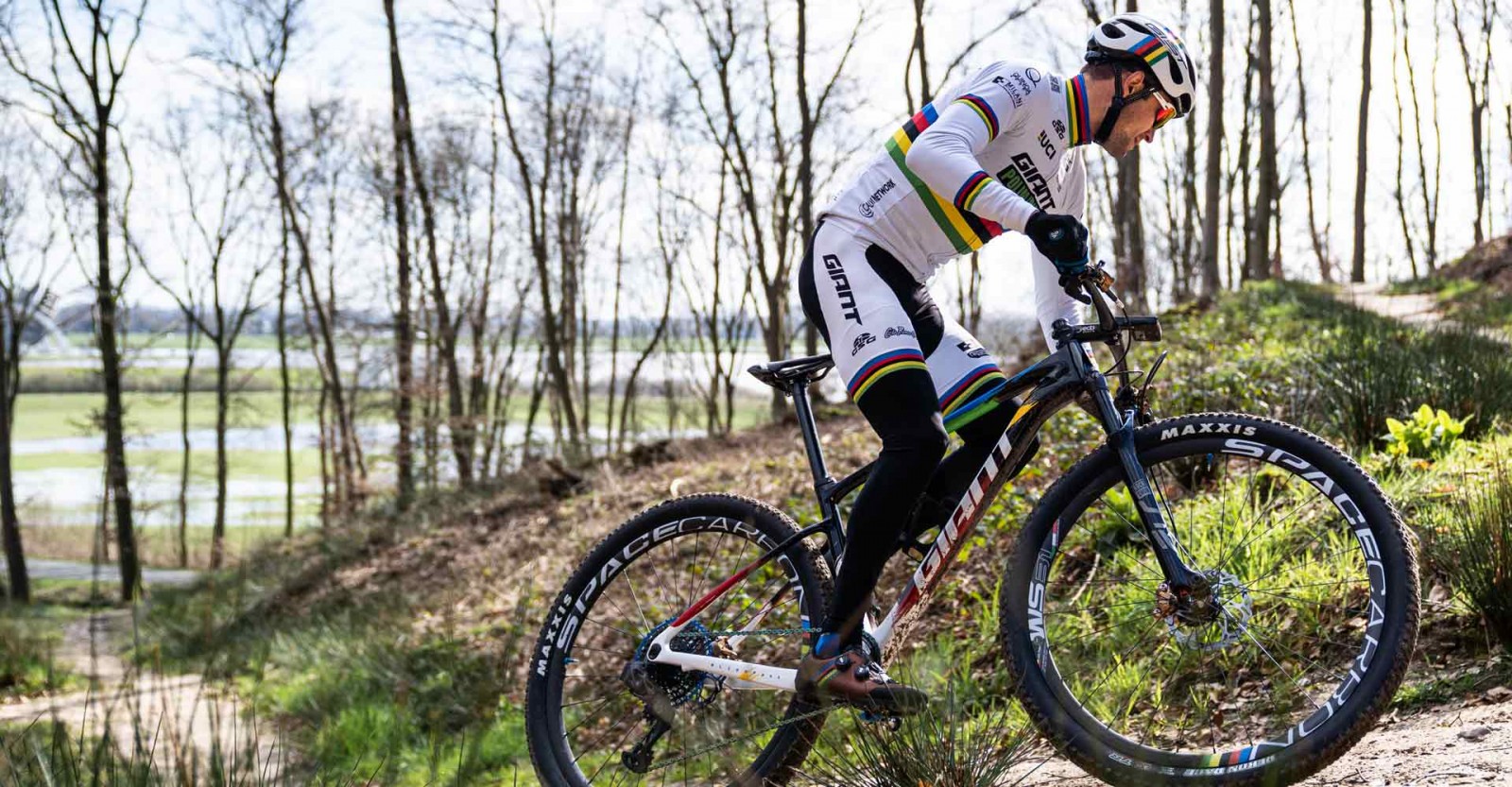 Evidence of this was the last XCM World Championships, held in Turkey, where we saw the peloton break up a few kilometres from the start and Leo Paez impose a very high pace that allowed him to win with more than 2 minutes over the second, the Portuguese Tiago Ferreira.

This limited edition features a unique design that we saw a few months ago under the pedals of Leo Paez himself. It features a glossy black and white finish with details in blue, red, yellow and green representing the colours of the UCI World Champion rainbow jersey. 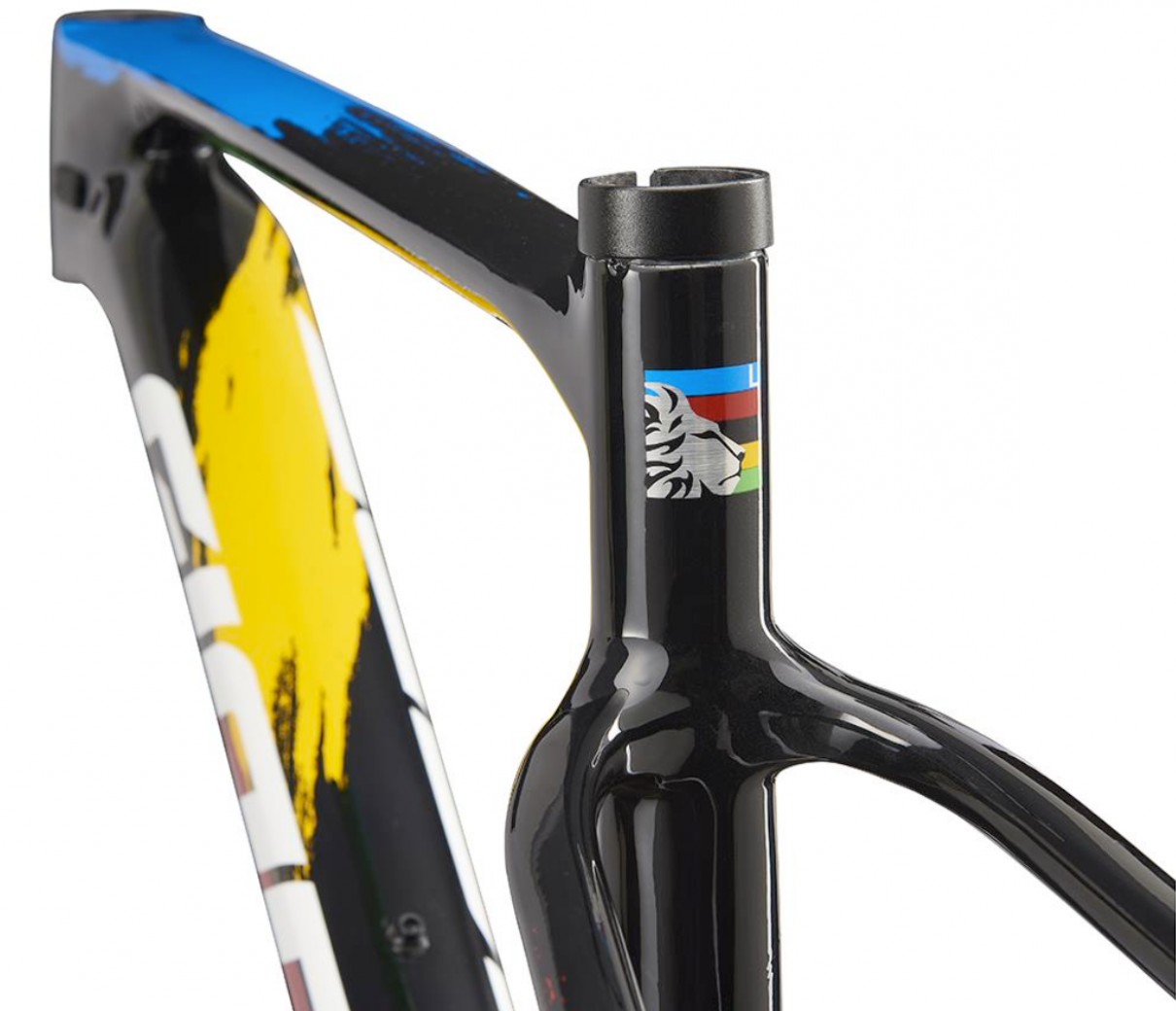 Paez, 38 years old, and a rider for the Italian-based Giant-Liv Polimedical Team, is known to fans as "Lion Paez", a reference to the mountain lions native from his home country. And on the pods of this special edition, the inscription #LionPaez makes mention of it. 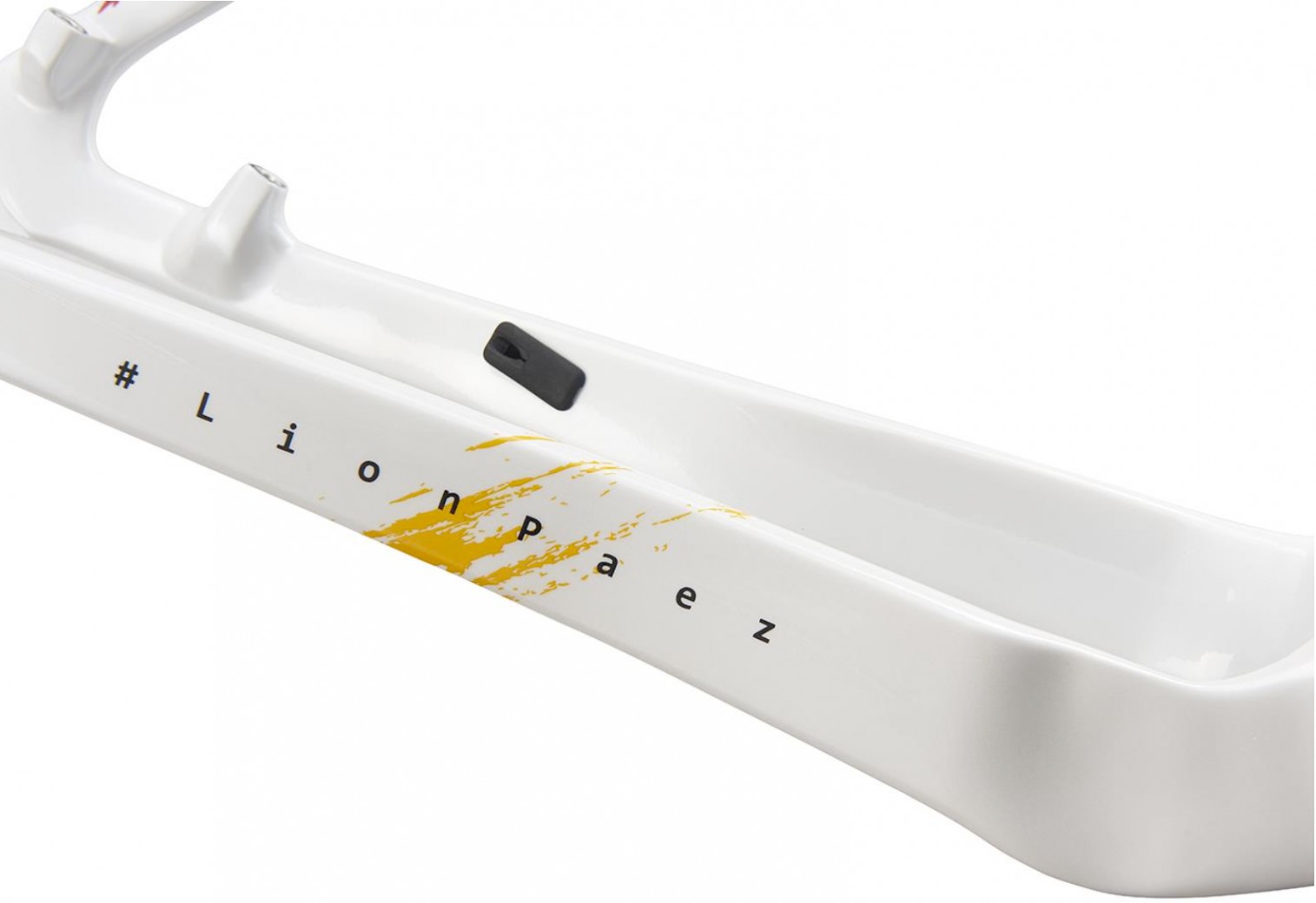 The XtC Advanced SL 29 World Champion frame will be priced at 2,799€ (Spanish price) and will be available soon and exclusively only at selected locations, for more information on how to get your hands on one of them, please visit the official Giant website.