Giro d'Italia 2020: where to watch it and favourites

After all the comings and goings of these months, the best road cycling finally returned with a Tour de France 2020 that ended up taking the side of a great Tadej Pogacar, who dressed in yellow the day before Paris in a spectacular time trial. 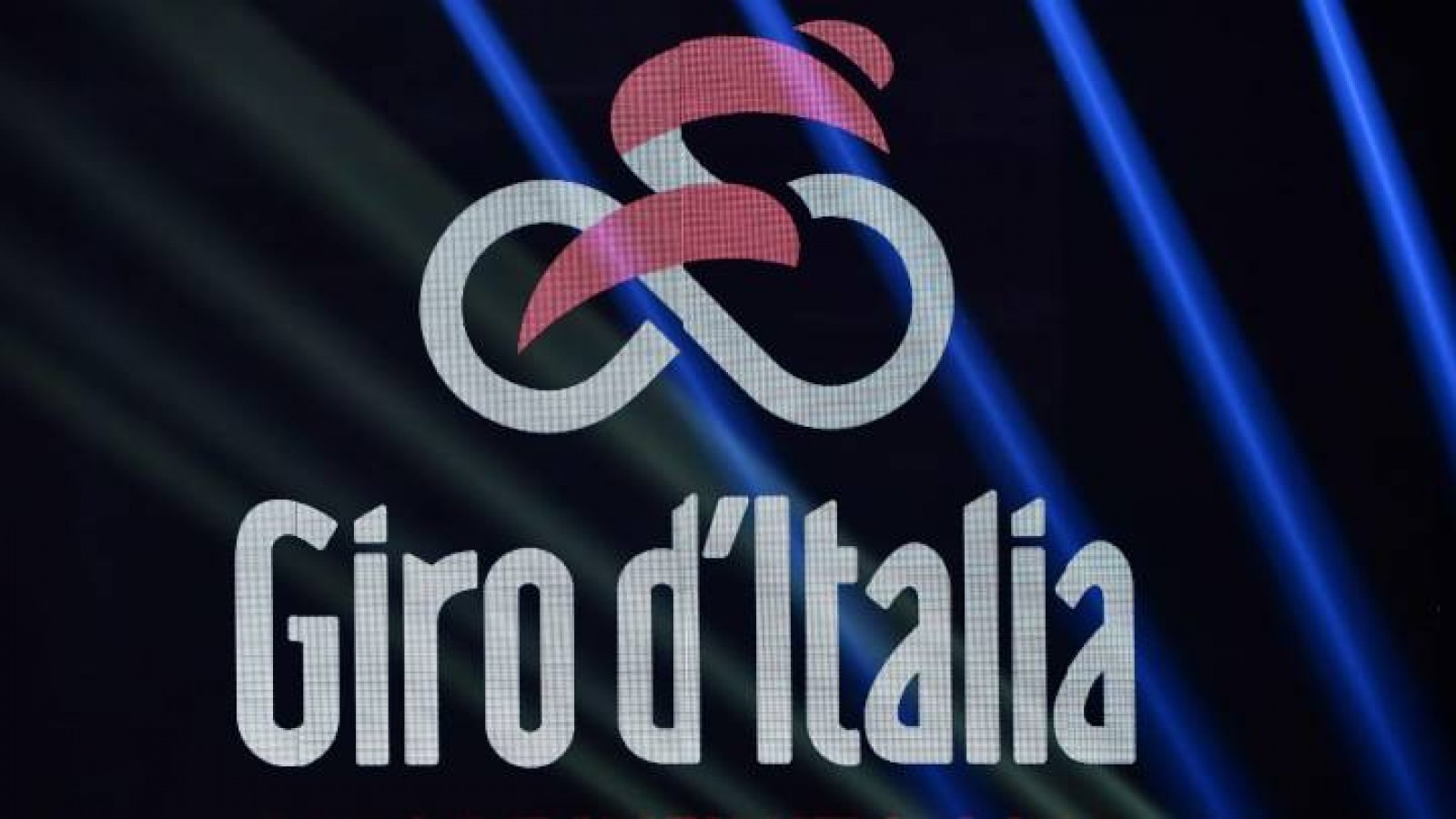 The Giro d'Italia 2020: favourites to win in Milan

Now it's the turn of the second big one. The Giro d'Italia 2020 will be held in the middle of October, in weather conditions that are far from what cyclists find in the middle of summer. It remains to be seen how the sky over the Alps will determine the conditions in which the winner of this edition will be decided. It will be a tremendously mountainous edition and very well profiled for a good climber. Among these mountain stages, several stand out. 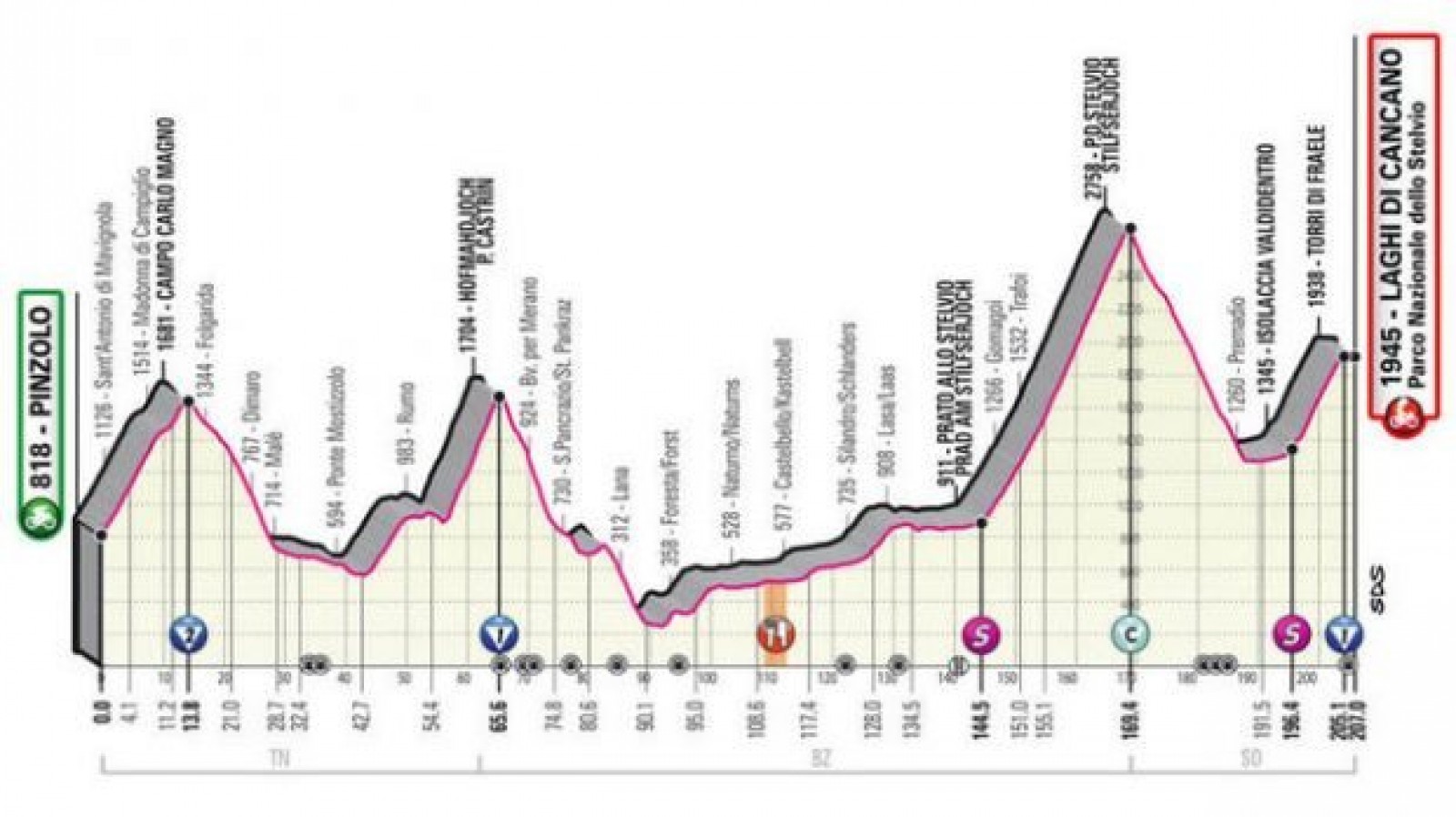 Stage 9 on the 11th October, with two first and two second category ports will be the prelude to what is to come. Stages 15, 17 and 18, especially the latter, also involve important uphills, such as the Forcella Valbona, Monte Bondone, the short but very intense finish at Piancavallo or the mythical Stelvio. But the queen is undoubtedly the penultimate one, with three first category ports and one second category port: Col Dell'Agnello, Col Dizoard and the final in Sestriere. This will be on 24th October, before the end of the race with the time trial that finishes in Milan, barely 16 kilometres long, which is not expected to decide anything. 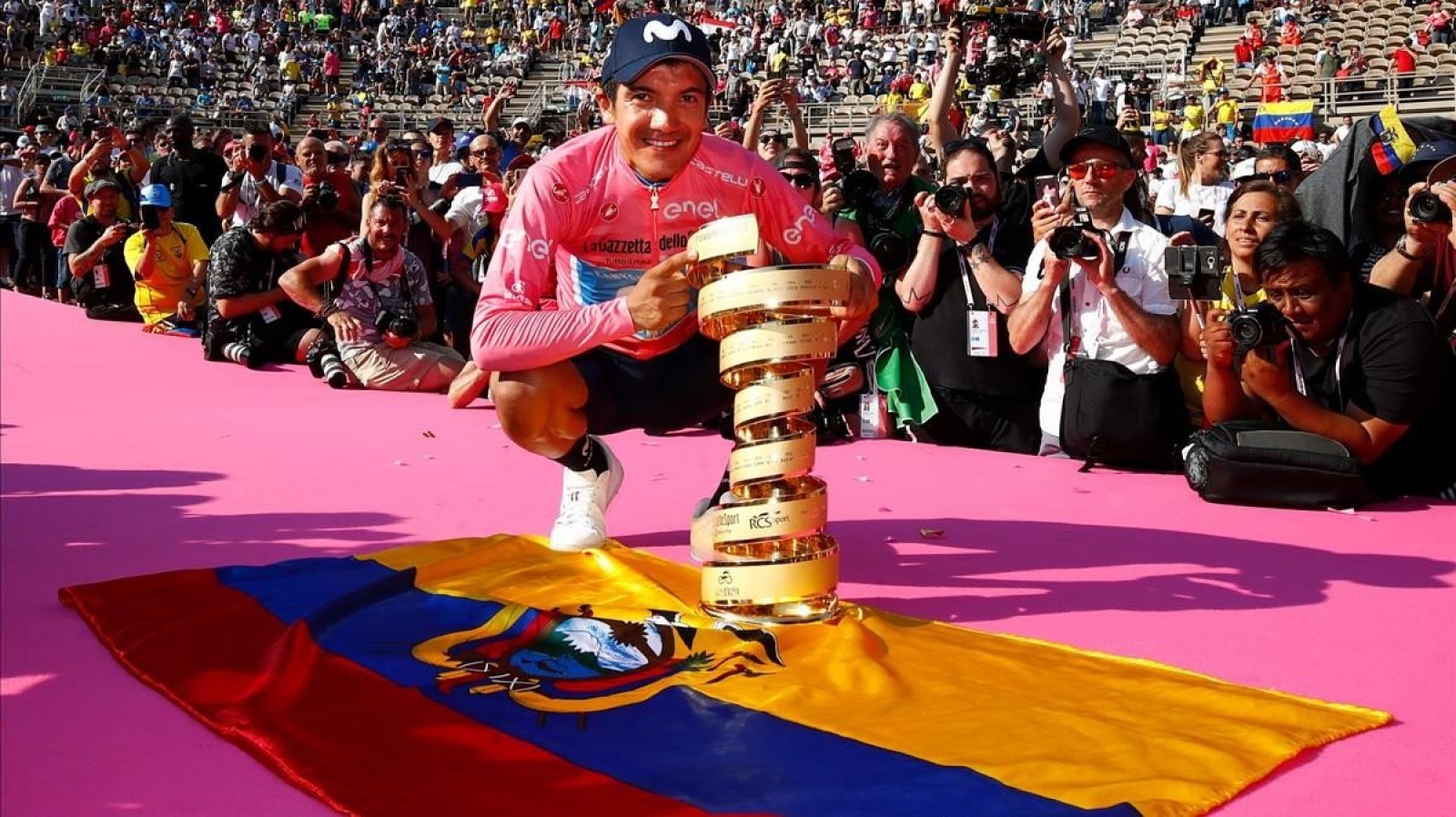 Between the 3rd and 25th of October, the Giro will go from the island of Sicily to Milan, passing, of course, through all the heights of the Apennines and especially the Italian Alps. In this last phase, the Tour of Spain will also be underway, so cyclists will have to choose between one race or another. 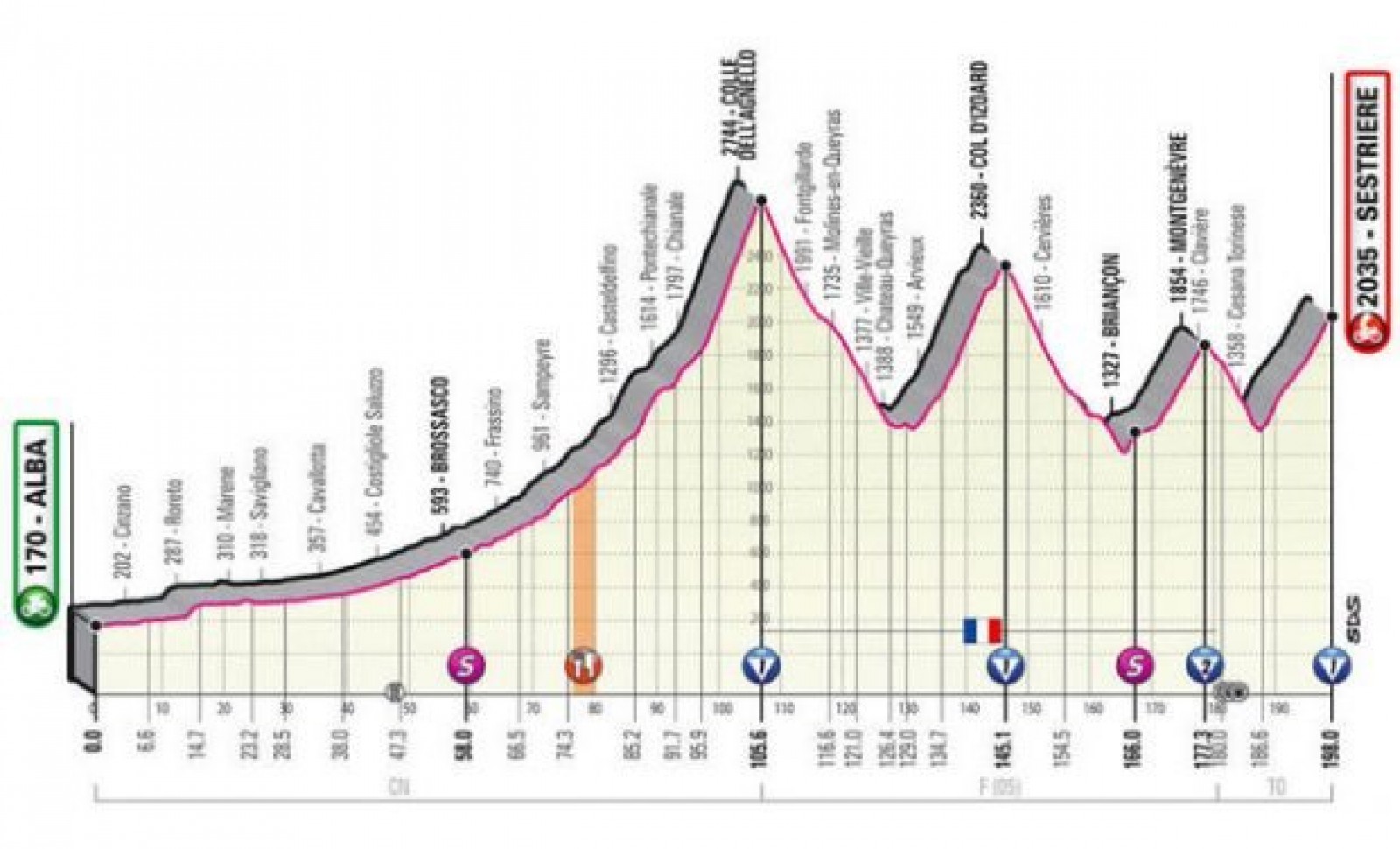 This fact, reduces the list of favorites, which we could leave in the following names (we leave out of the favorites a figure like Sagan, of the few who will participate both Tour and Giro). 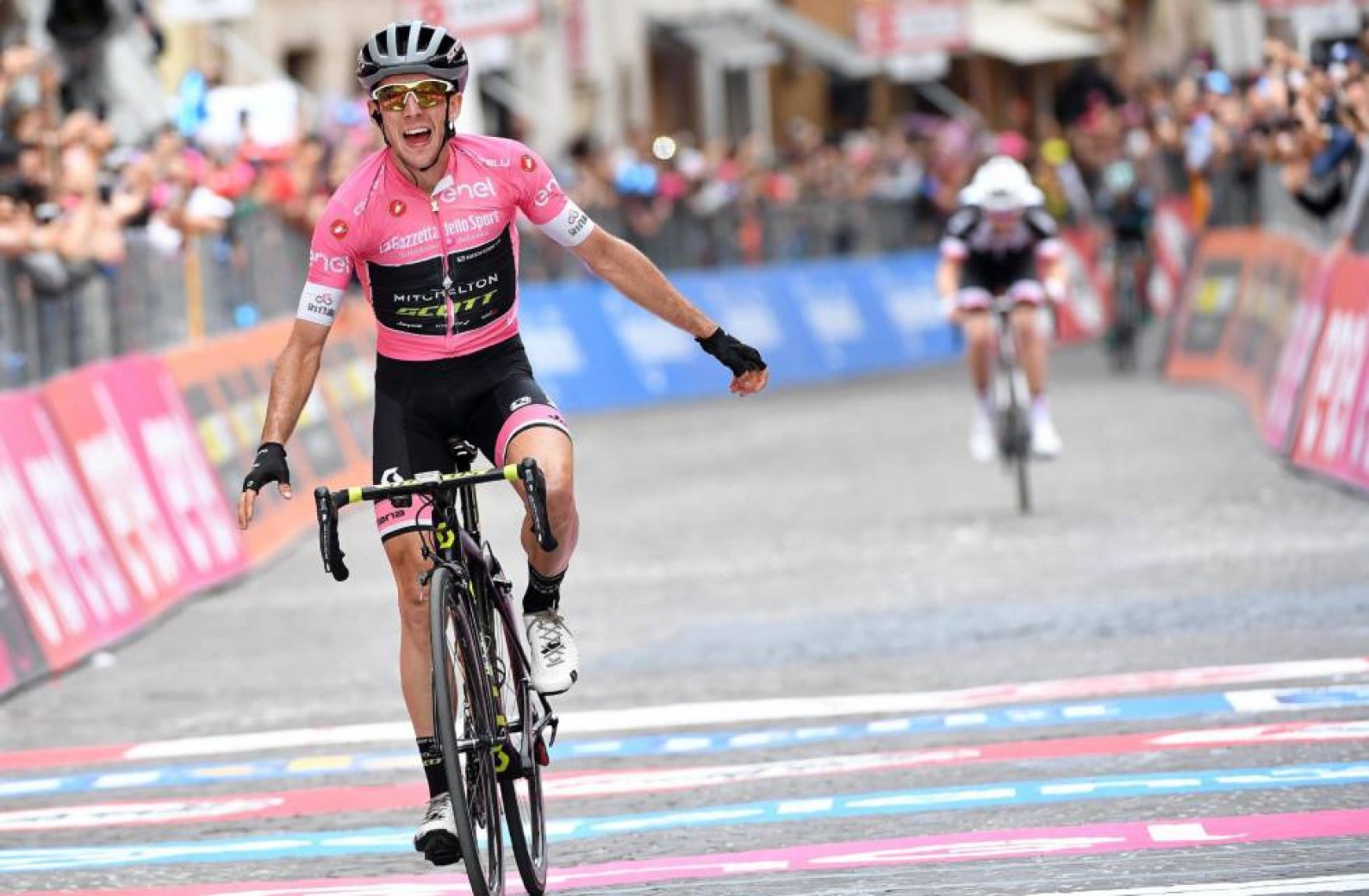 Along with Haig, Yates forms an interesting duo in the absence of any favourites. He is sure to play an important role, even to fight to get rid of that bad taste in his mouth he got when Froome took the Giro de 2019 from him. 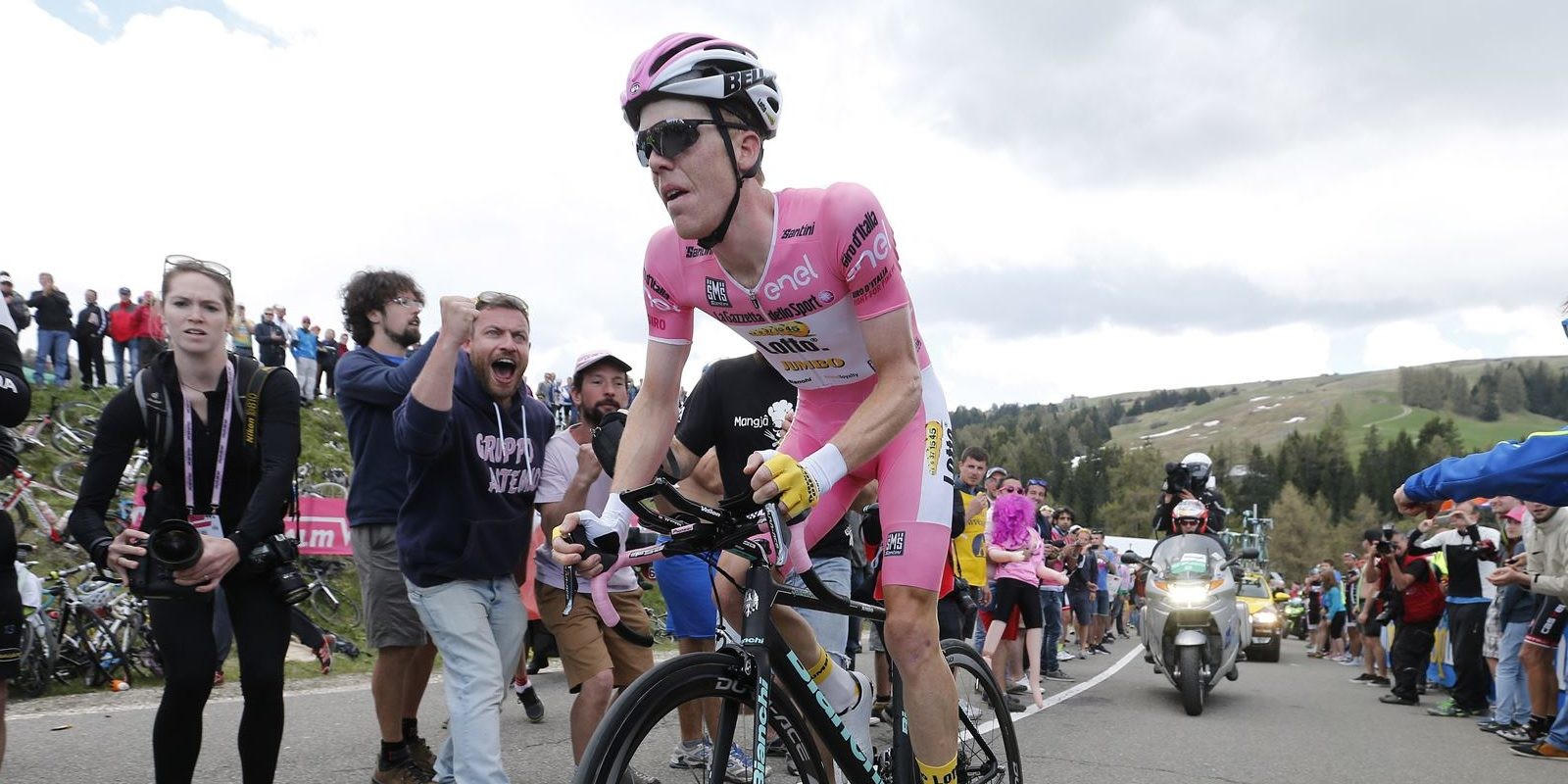 He knows what it's like to be up there, and on the podium. Kruiswijk also arrives well rested, as he missed this edition of the 2020 Tour de France. The Jumbo always forms a good team around a leader. 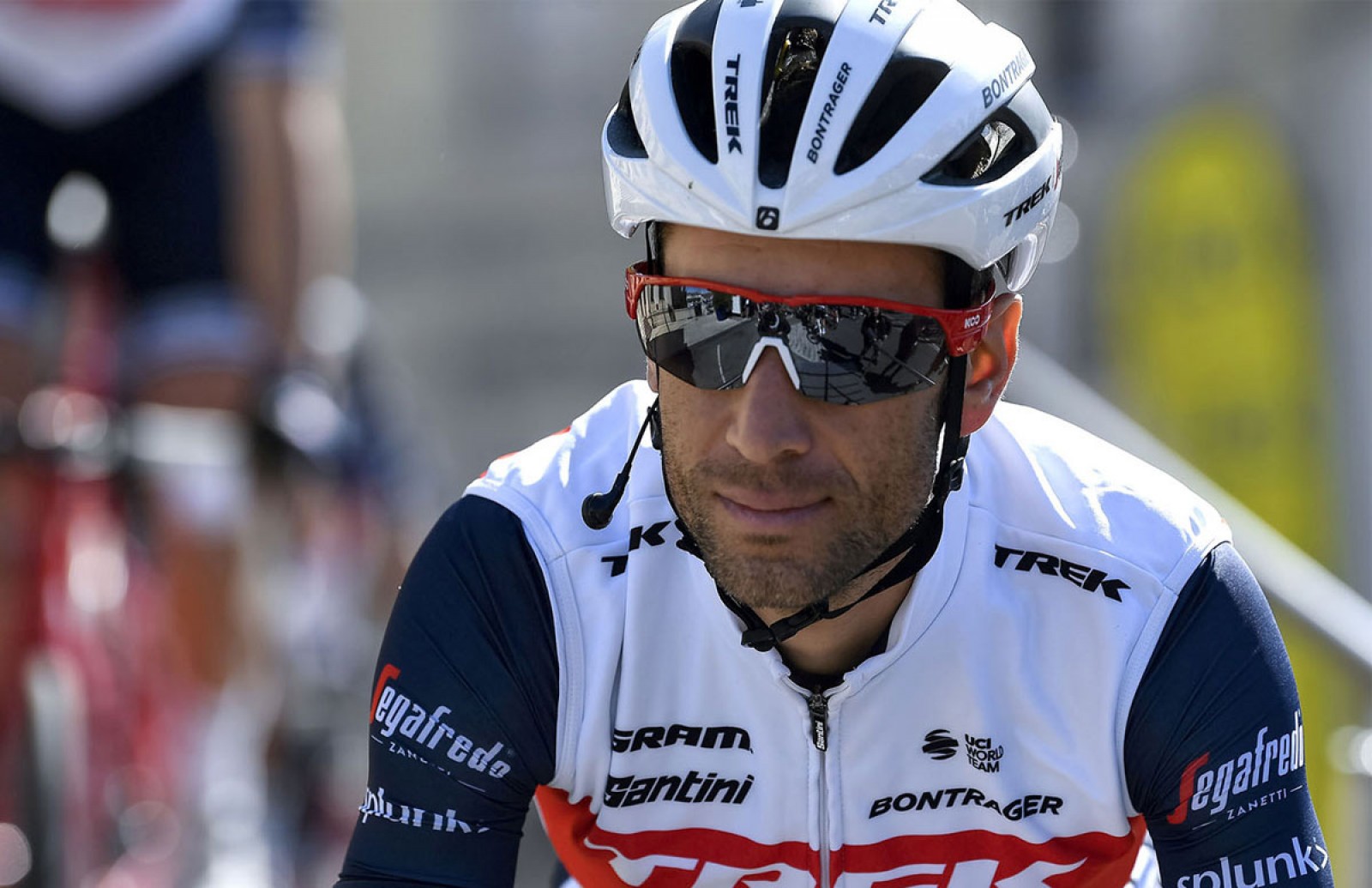 He is undoubtedly the favourite, after not taking part in this edition of the Tour to focus on his 2020 objective, which is to be a maglia rosa in Milan. The Messina Shark wants to repeat its victory and has surrounded itself with a fairly powerful team. 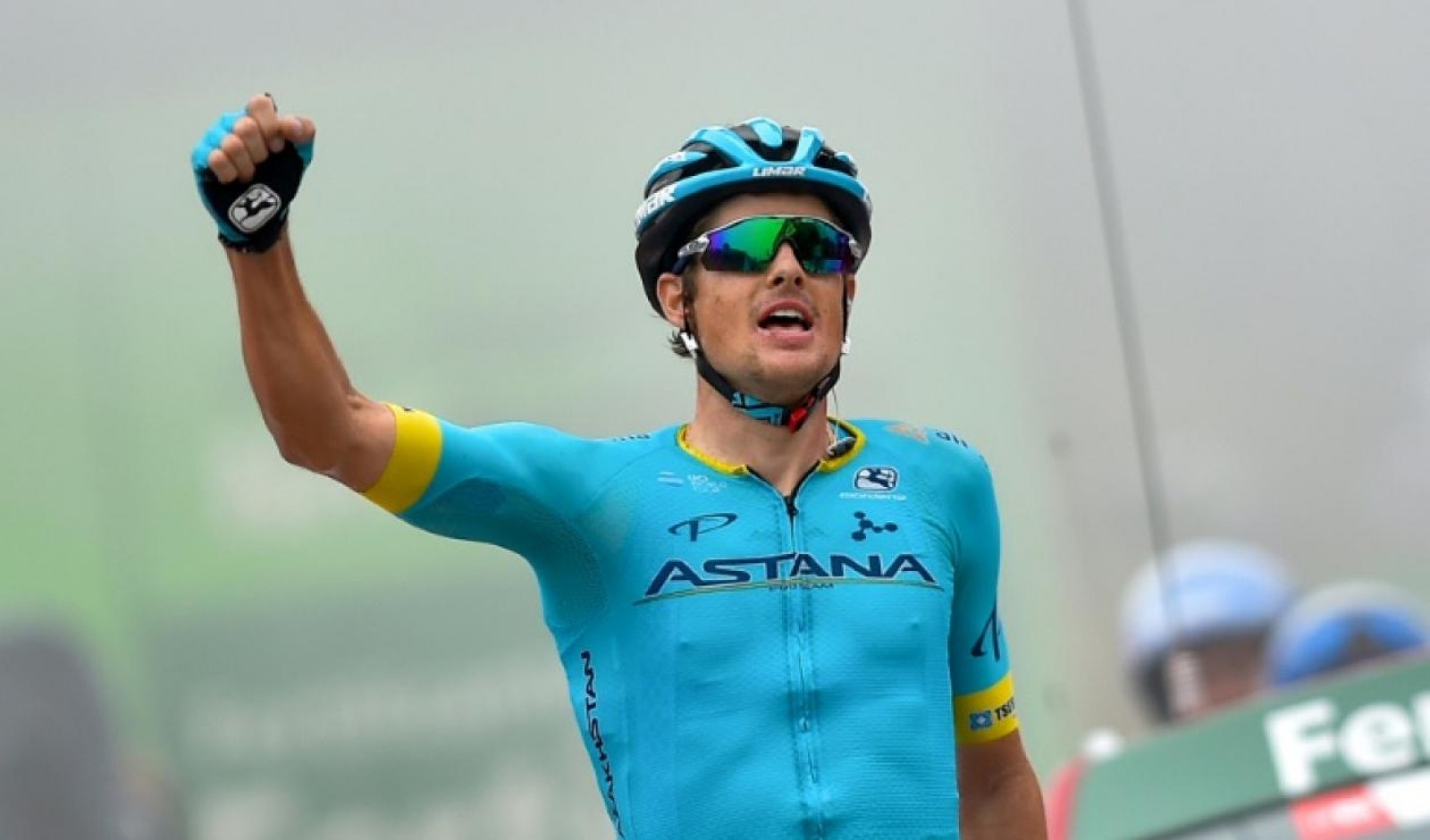 They are undoubtedly the team that has made the greatest commitment to the Giro d'Italia 2020. López or Fuglsang are two complete leaders, and the Colombian comes from playing a great role in France. We will see if he has recovered well from the effort, because the profile of this Giro benefits him enormously. If he's strong, he's one of the favourites, without a doubt.

The British rider, who was left out with Froome for the Tour in a bet on Bernal that was very expensive for Ineos, will arrive strong, well rested and with the intention of claiming his rights. Without a doubt, he is one of the favourites despite being 34 years old.

Where to watch the Giro d'Italia 2020

The Giro d'Italia 2020 will be broadcast entirely on the cyclists' favourite channel, Eurosport. This channel continues to be committed to this sport year after year, and will broadcast all 21 stages with full coverage.