Ibuprofen drastically increases the risk of a heart attack

The consumption of Ibuprofen and other anti-inflammatories drastically increase (up to 31%) the risk of suffering cardiac arrest. This is the conclusion of a study published by the European Heart Journal, which confirms the warnings that have been coming from the medical community for years: despite being supplied without a prescription in pharmacies, they are not harmless medicines and their abuse is dangerous. The risk of consuming Ibuprofen

The study has been carried out by the Gentofte University Hospital in Copenhagen. They stated that allow the sale of anti-inflammatories without prescription and without any advice on their use is a reckless practice. "Because it sends the message to the population that these medicaments are safe and they can be consumed as candy".

For the preparation of the study, data were collected from all cardiac arrest recorded in Denmark between 2001 and 2010 and the consumption of anti-inflammatory drugs by those affected. The results were very illuminating: approximately 15% of those affected had used anti-inflammatory drugs like ibuprofen. The conclusion: its consumption increases the risk of suffering cardiac arrest by 31%. 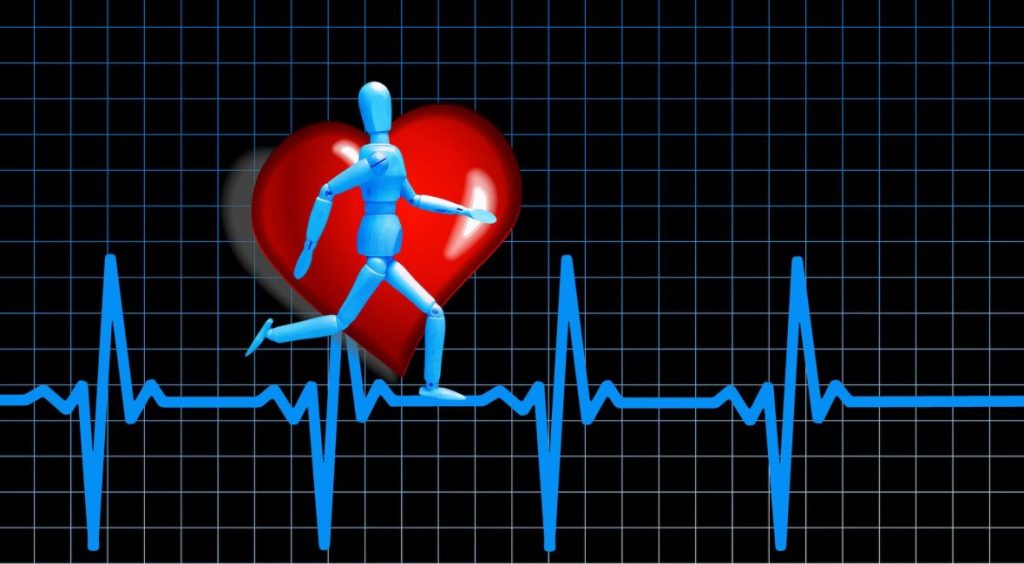 Caution in its consumption

The study does not intend to demonize or prohibit the consumption of Ibuprofen, only to raise awareness of its contraindications to achieve responsible consumption. Cyclists and other athletes, suffering from various discomforts and pains, we make use of them with frequency: the recommendation is to do it only in cases of real need and to consult our doctor about its use on the eve of great physical efforts or in case of suffering cardiovascular problems. 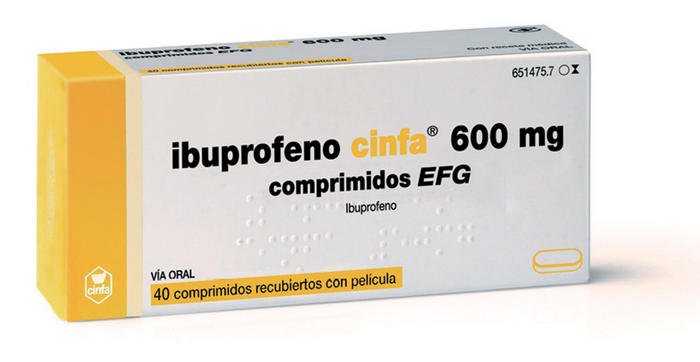 Do you take many anti-inflammatories? Do you think that its sale, as requested by those responsible for the study, should be more controlled and in smaller quantities? Given this information, do you plan to reduce your intake? We read you with great enthusiasm, as always, in the comments section of our social networks.