Cyclist will need a compulsory insurance in Spain

Last Thursday, Fernando Grande-Marlaska showed his firm intention to modify the traffic regulations. The reason: the appearance in many urban centers of vehicles such as scooters or electric bikes that are causing small conflicts in traffic and accidents. Because of this, the Spanish Government and the DGT have considered the posibility that a compulsory insurance for cyclists should exist.

Cyclists are the biggest harmed with the current regulations, since in almost all cases they are the victims of accidents in which they are involved, and always the most injured of these accidents.
However, it is true that in urban centers the coexistence between pedestrian and cyclist lives in legal vacuum. It is recurrent to see cyclists using their cellphones, circulating on sidewalks in front of bike lanes, and even not respecting the signaling even if it is a red light. This happens, it can not be ignored, and the cameras of the DGT witness all of this. 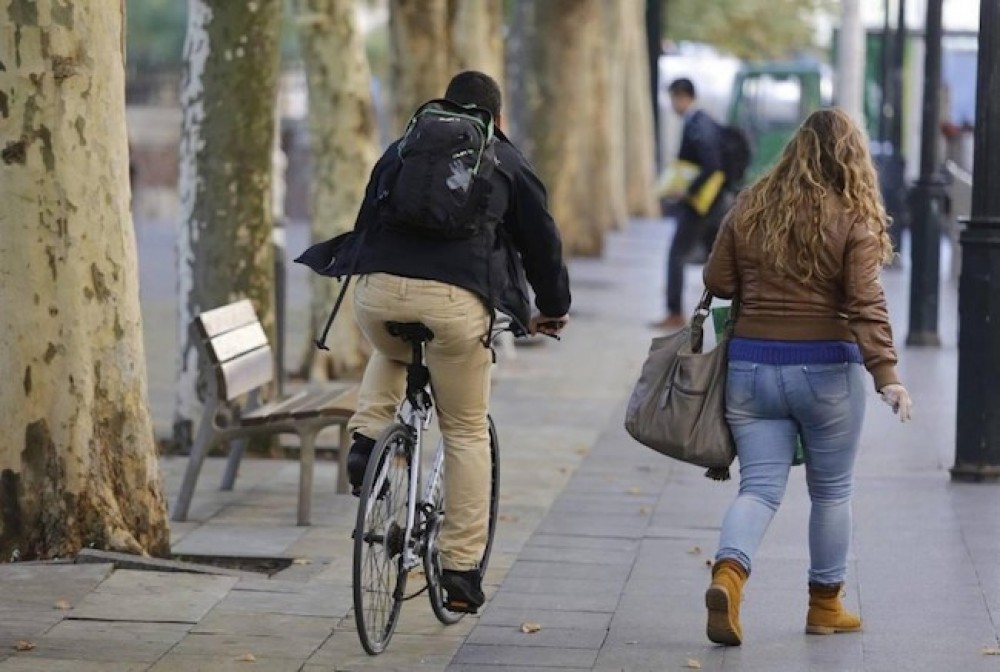 The actions described above can cause accidents. This has reopened the old debate about if a compulsory insurance for bikes is necessary or not. There are many critics to this idea but also defenders. Nowadays, urban bike rental services already hire their own liability insurance but cyclists do not have private insurances. 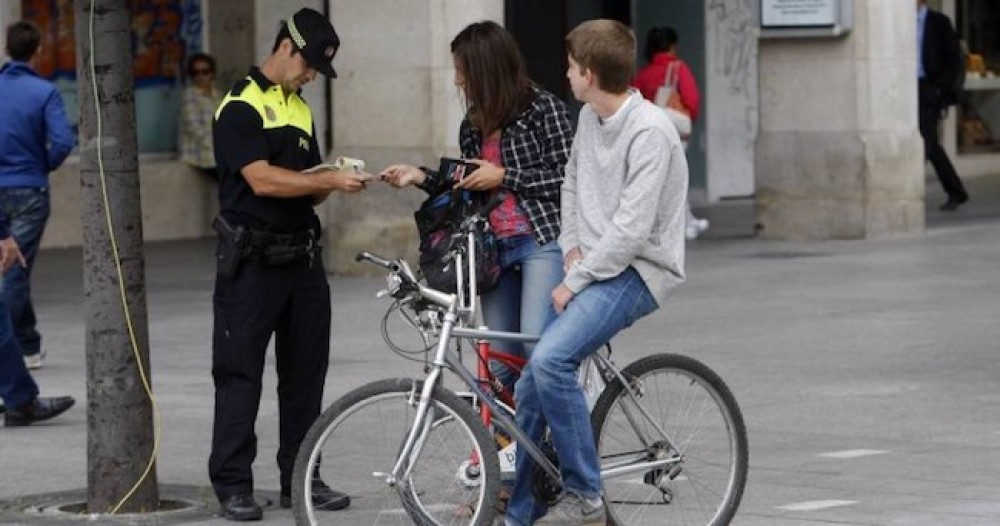 The criticisms are obvious: in countries with greater use of bicycles, such as the Netherlands, Denmark, Belgium, Sweden or Finland, cyclist insurance is not mandatory. All of these countries have national bicycle plans that regulates the use of the bicycle and encourages it by involving the whole society. This is what the cycling sector is demanding before thinking about forcing cyclists to have compulsory insurance for bicycles.

The question is whether the bicycle needs a compulsory insurance like the rest of the vehicles or not. The director of the RACE, Tomás Santa Cecilia, stated last summer that cyclists should even have a driving license to ride a bicycle in addition to compulsory insurance. An opinion similar to the one of the DGT itself. They understand that all vehicles are part of the traffic and need regulation to avoid committing recklessness such as riding a bike under the influence of alcohol or skipping a traffic light.