The signing of Jolanda Neff by Trek Factory Racing is one of the movements of the year. The current champion of the World Cup has stated that this change will allow her to compete in mountain bike, cyclocross and road cycling under the same team. Jolanda will have now access to new components and bicycles. During her presentation we saw her with the team's Trek Top Fuel but there were some unnoticed details. 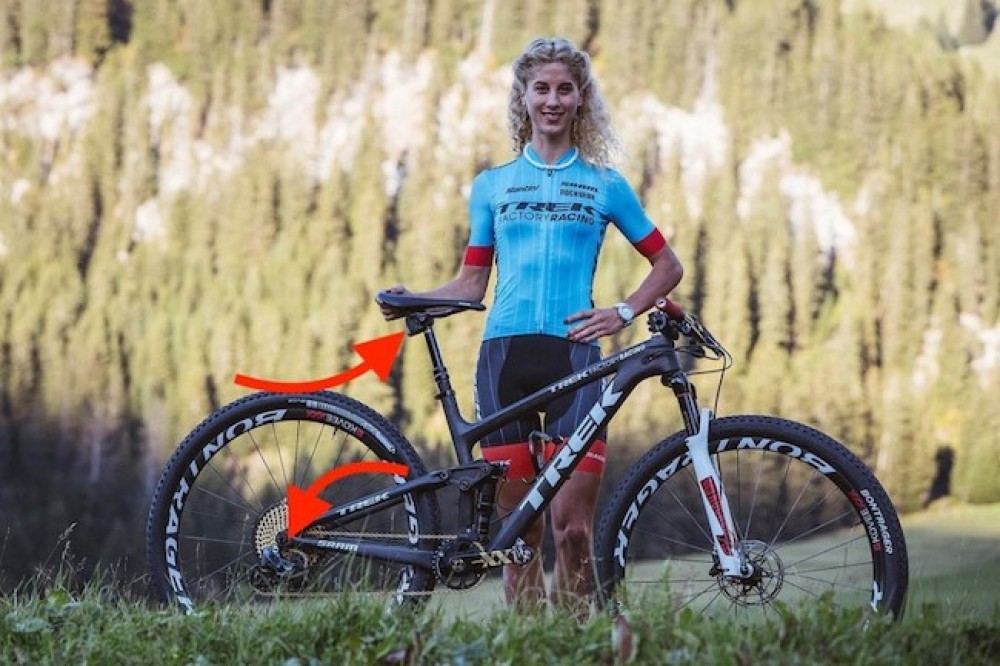 When Jolanda Neff was in the Kross team, she rode with DT Swiss and Shimano components. Now in Trek Team she will ride with Rock Shox and SRAM. This change is not a decisive one, since all the components are high end, but it will imply certain driving changes. 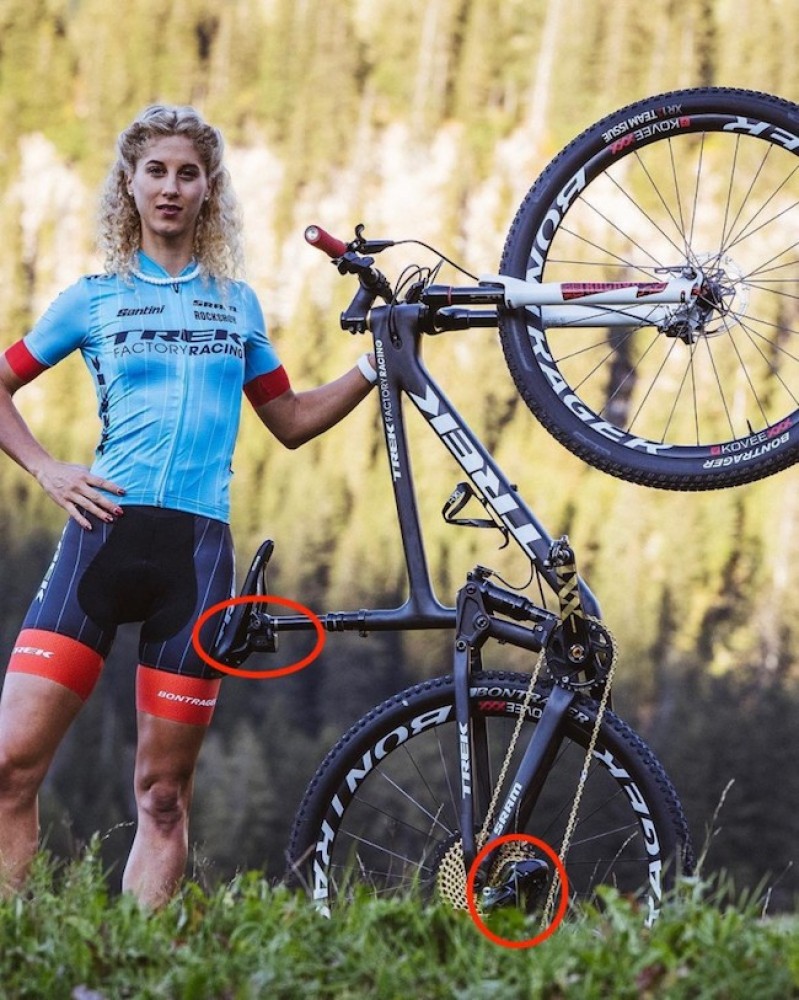 In the official presentation and promo images of Jolanda Neff, she appeared with a competition Trek Top Fuel bike , but we could notice a couple of details that we have seen before in different mountain bikes, like Nino Schurter's.

In the images, you can see under the seat a tiny box, which is the eTap battery system of the wireless, electronically controlled Rockshox Reverb dropper seatpost. This will be one of the star componets in 2019.

In addition, we could notice the new wireless electronic shifting Eagle SRAM. This shift will be the first of this type of SRAM and should be presented in the upcoming months.