It is no secret that Danish rider Kasper Asgreen was not among the main favourites to win the 2021 Tour of Flanders, but he did. And he has done it by beating Mathieu Van der Poel in the last meters, seeing is believing.

With more than six hours of racing behind them, Dutchman Mathieu van der Poel and Danish rider Asgreen, both 26 years old, arrived at the final straight of the Tour of Flanders alone, 30 seconds ahead of the first chasing group. 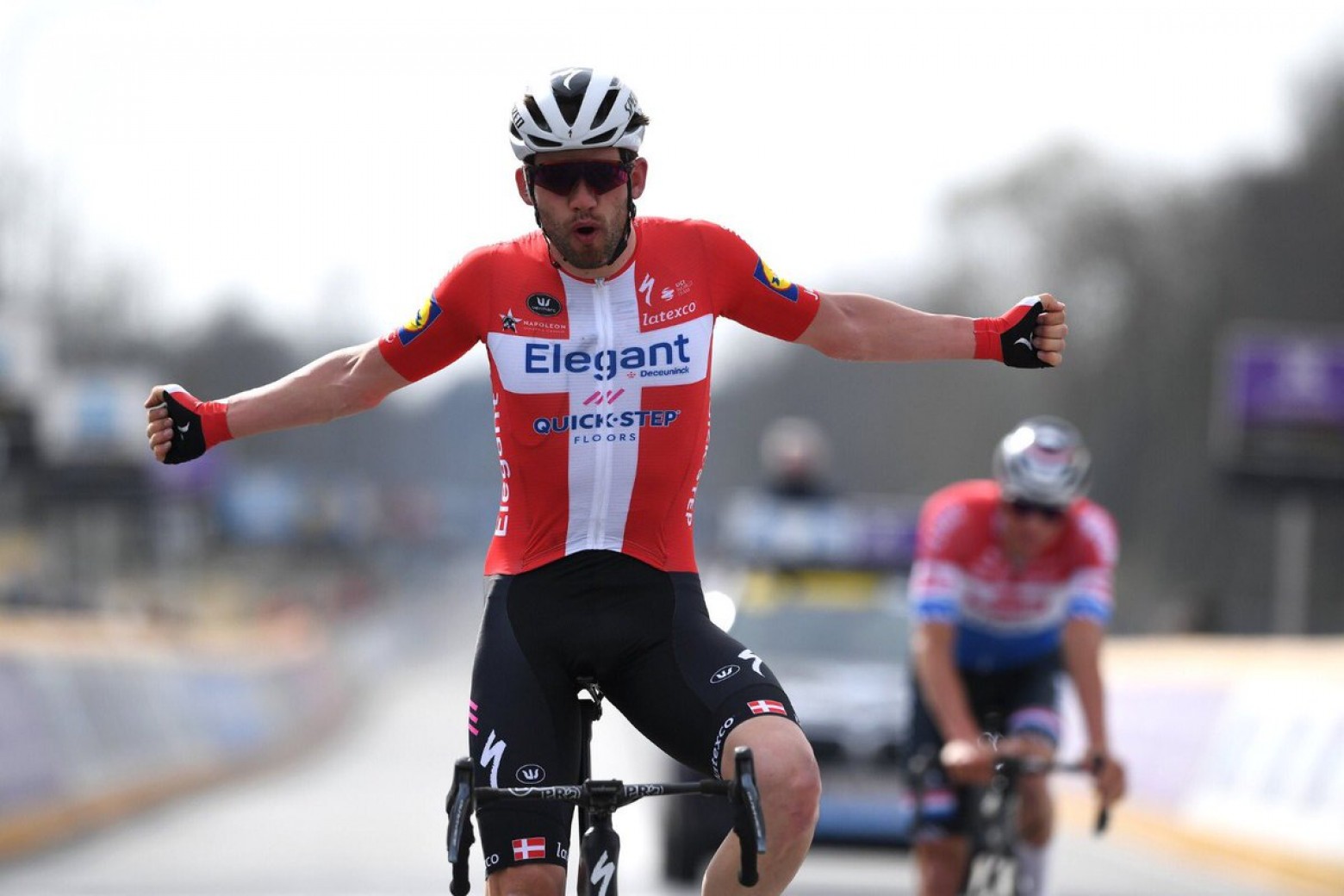 Few imagined that Van der Poel would miss such an opportunity to win his second consecutive Tour of Flanders, but the Alpecin Fenix rider was completely empty and directly lifted his foot in the middle of the sprint to give Asgreen the full advantage.

Kasper Asgreen thus wins his first Monument while Van der Poel, who looked a little shaken after crossing the finish line, is already heading for his mountain bike season. Van der Poel's main goal this year will be the Tokyo Olympics in MTB.