The World Champion participates in a campaign to raise awareness of the danger of concussion. Kate Courtney thus collaborates with one of the most well-known risks in mountain biking: the danger of a concussion. 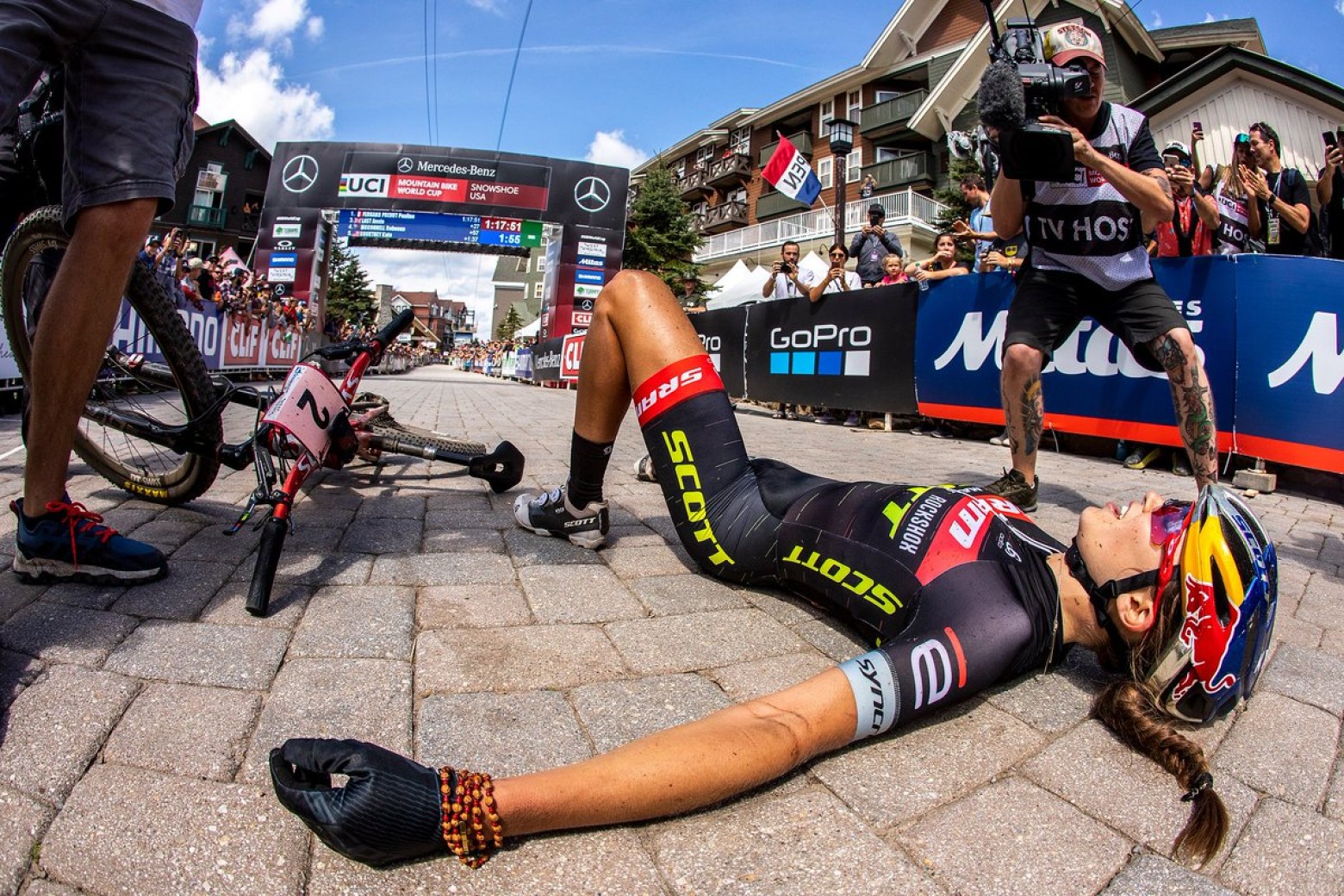 Yes, Kate Courtney's commitment to concussion is not artificial. She herself has suffered numerous falls and the occasional injury or impact to the head. Fortunately, she has not had to lament greater hurts, but that does not mean that she has not realized the importance of this fact in today's society. 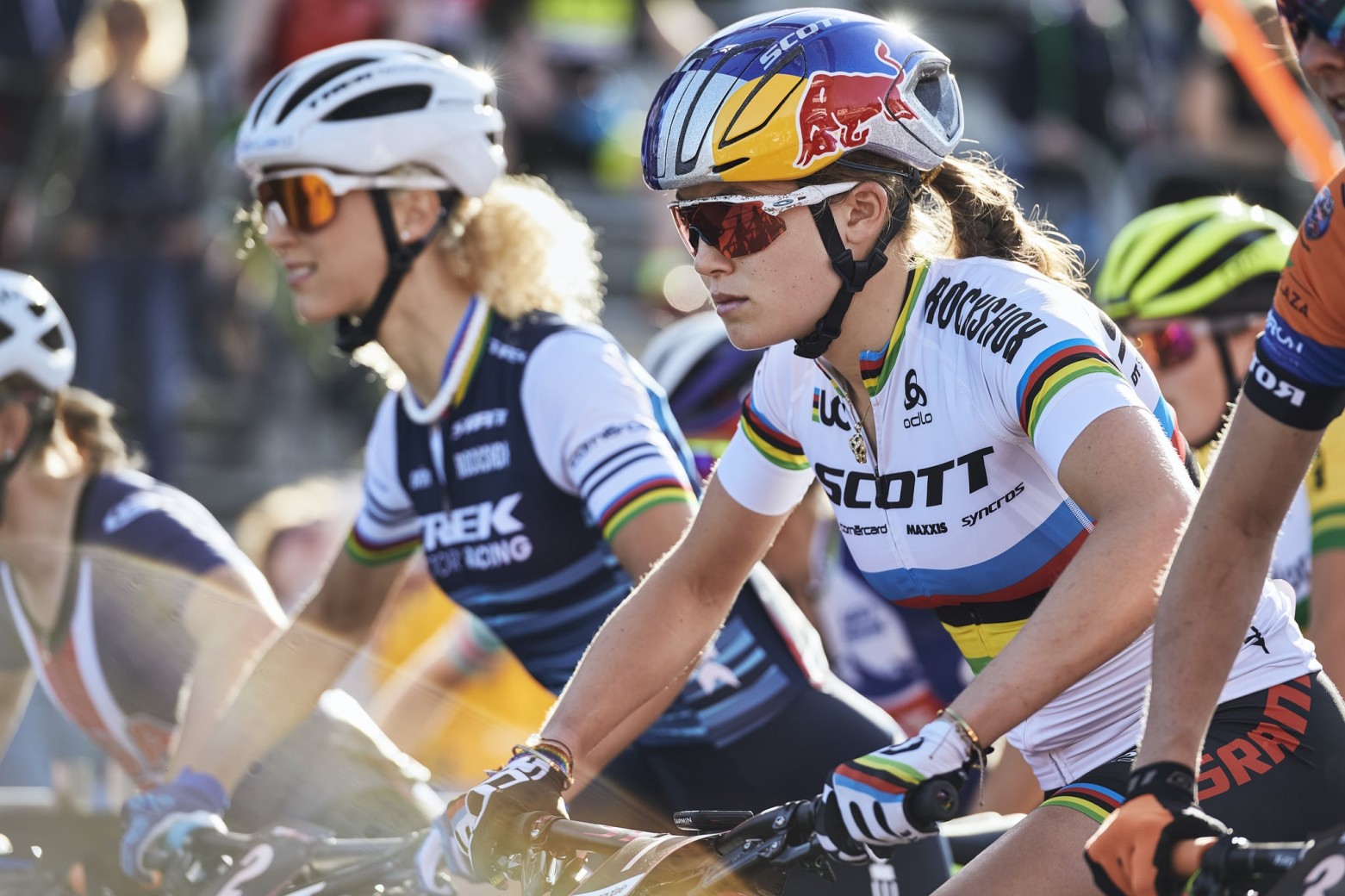 Kate Courtney, associated with the US Olympic Committee and Stanford University, the university where Kate Courtney herself developed her higher studies. Yes, she is an exceptional girl in and out of cycling.

"I was waiting for the perfect opportunity to share my experiences, hoping they will help others," Courtney said.

Everything finish in a project that he has called TeachAids, which is based on an educational strategy for the youngest, with the mission that they understand the risks of concussion as well as strategies to prevent it. 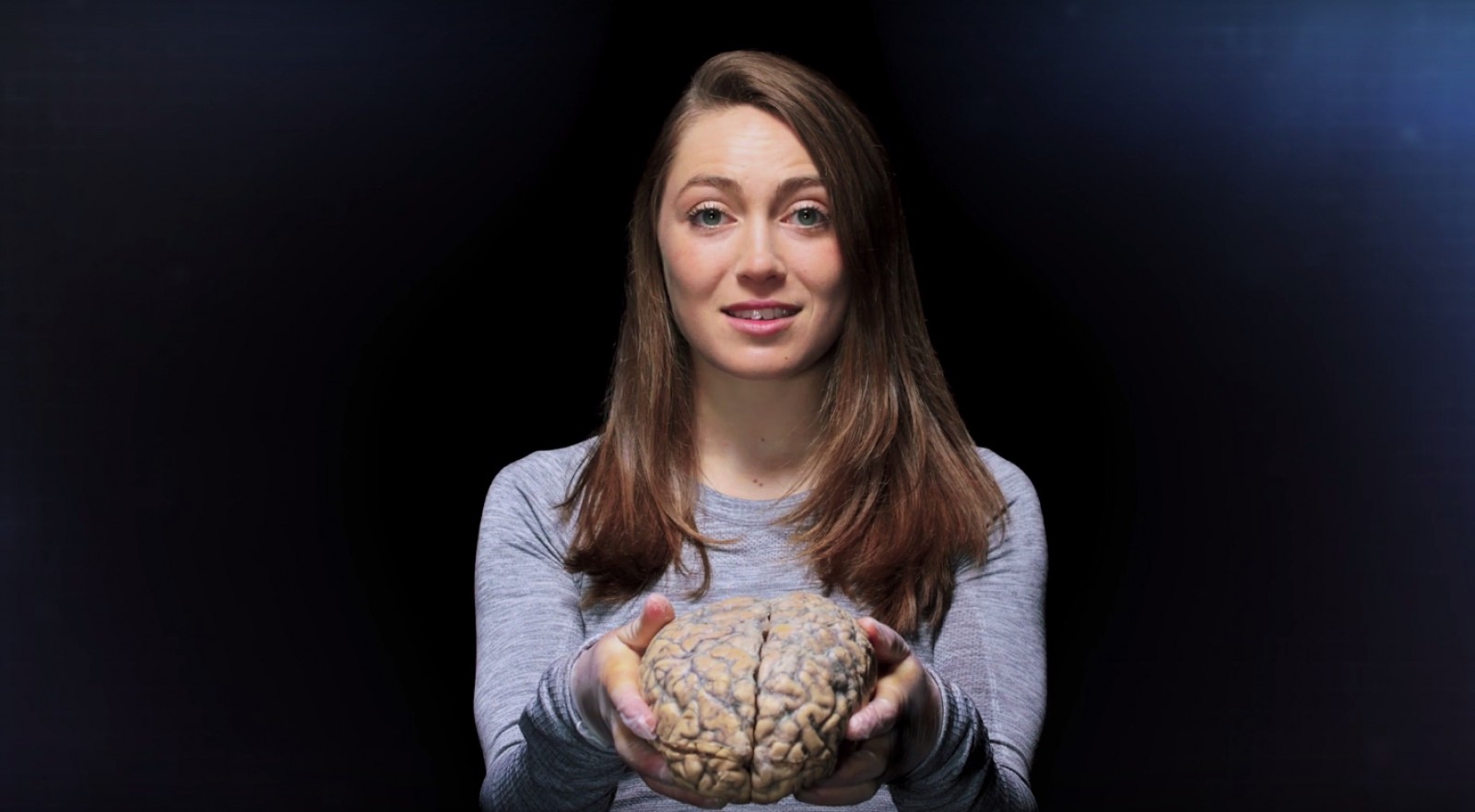 The presentation video is spectacular. Kate Courtney delves into a human brain to explain the importance of analyzing any impact to the head to avoid further injury. In fact, they have relied so much on their video communication that there is a virtual reality version of the video.

The medical director of the United States Hockey Federation, Michael Stuart, thanked Kate Courtney for the position and had only words towards her good example. At just 24 years old, Kate Courtney has reached the top of mountain biking, but incidents have not been lacking. She regularly remembers her fall at the 2016 World Cup in France, an fall in which her head was hit hard by the ground. 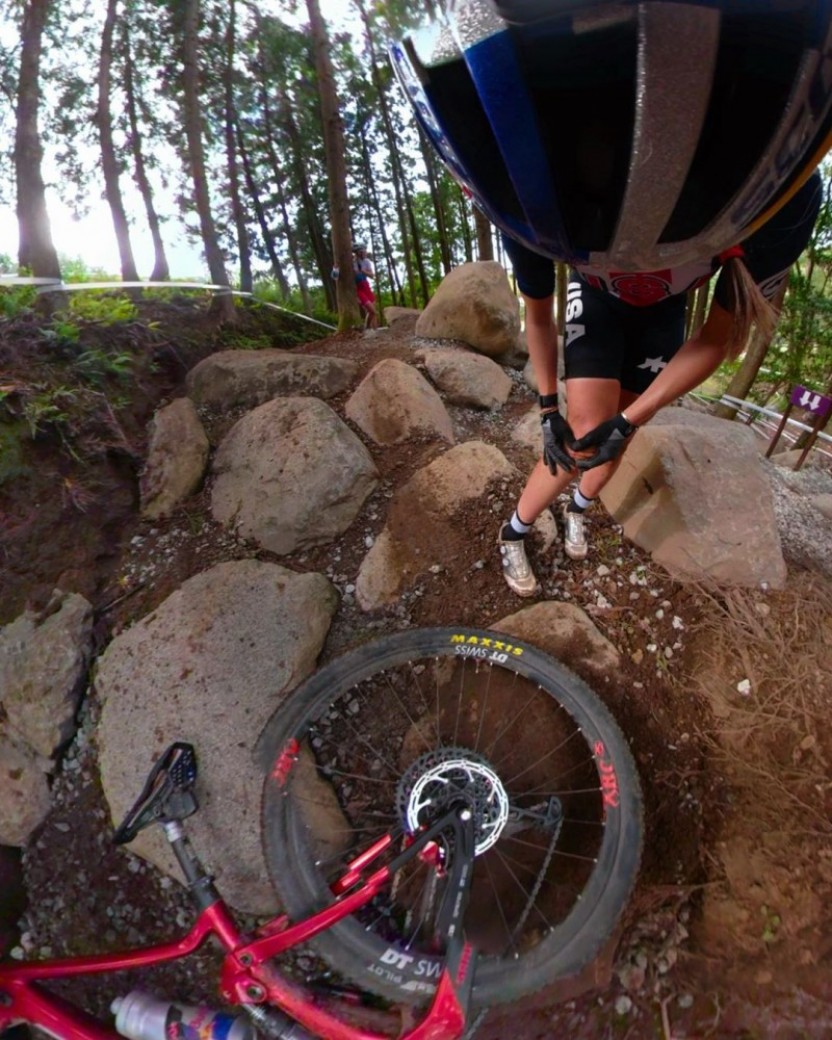 The symptoms of a concussion appear within hours of impact, so it is essential to act with safety protocols from the first minute, says Kate Courtney. 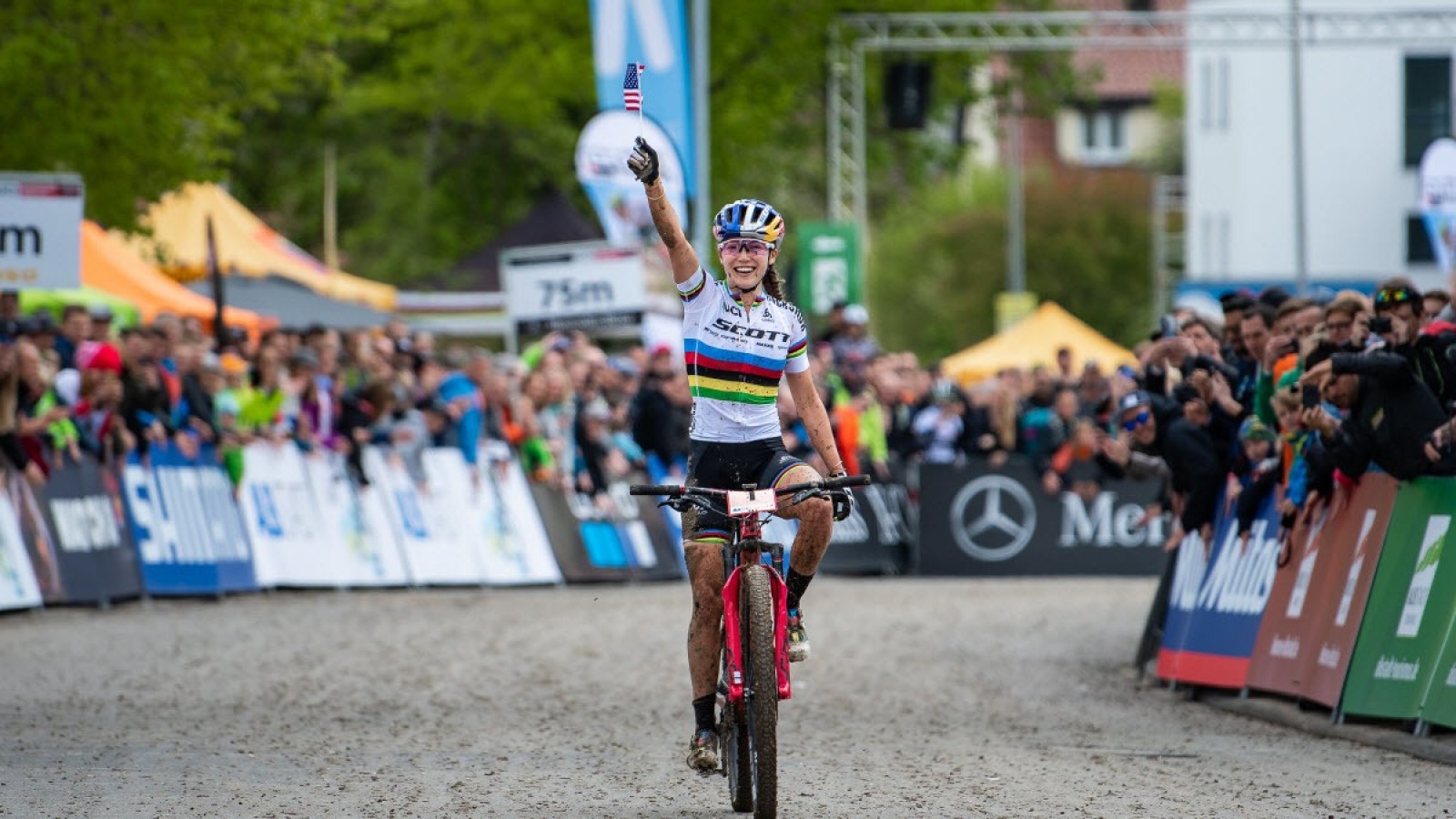 The truth is that this is not the first time that the American cyclist has positioned herself and shows her commitment to a better society. The last time she did it, it was about a different topic: real equality in cycling. She was resounding in assuring that "she is not good despite being a woman, she is just good". And she is, she is a great cyclist and a person committed to her community.