Lenzerheide 2019 World Cup: main favorites, schedules and where to watch it

We are in the final stretch of the season and the Lenzerheide World Cup will be the last event in Europe. Only one week after Val di sole the best MTB XCO on the planet arrives in Switzerland, the country with the highest level in this discipline and home of Nino Schurter, Jolanda Neff and company. Here you have all the information about the Lenzerheide XCO World Cup 2019. 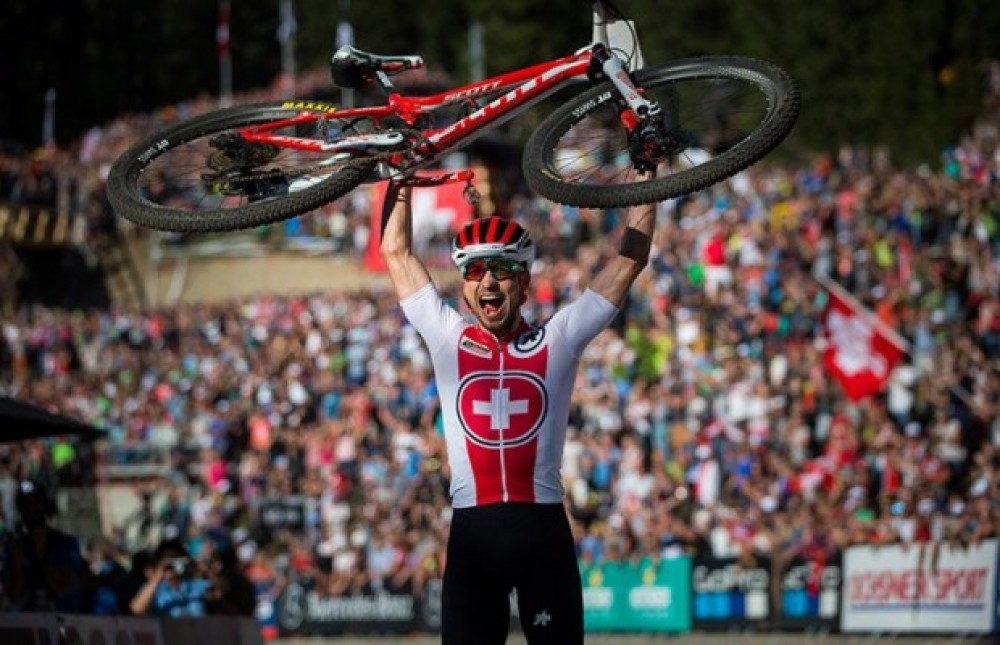 Last year Lenzerheide hosted the World Championship where Kate Courtney and Nino Schurter took over the rainbow jersey. But this year it once again hosts the World Cup and thus sits on the calendar as one of the essential events of the season.

With everything lived in 2019 we can already say that this season is being one of the most exciting in recent years, there are many favorites and almost any of them have options to win each event. These are what we see as favorites for Lenzerheide. 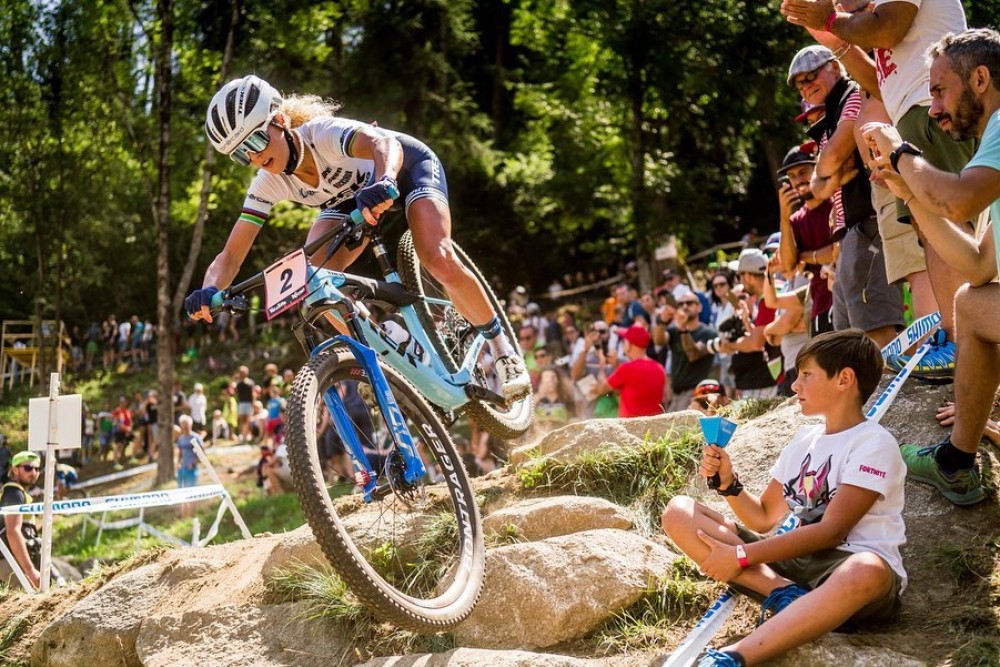 In the women's event, for us, Jolanda Neff is the top favorite, she runs at home with her fans and this year she has not won any race in the World Cup yet, only in Short Track. Jolanda is having strange problems to manage the beginning of the races but she is ending very well. In Lenzerheide things can be very different. 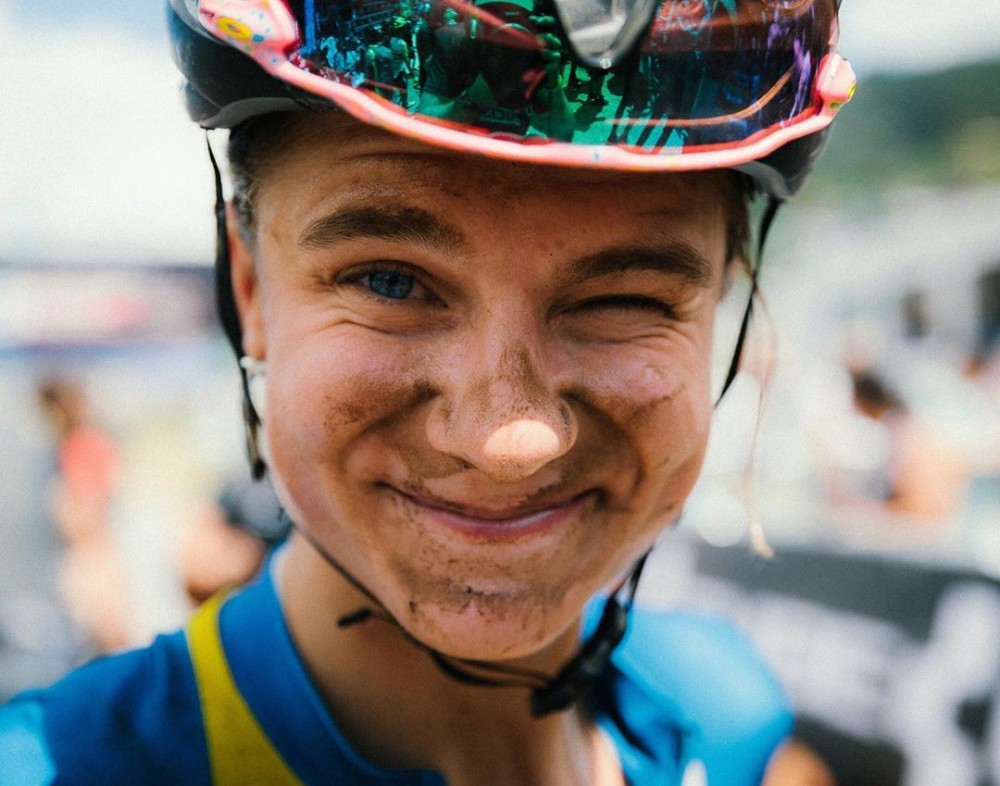 Although Kate Courtney had her worst race of the year a week ago, everything will be different in Lenzerheide. The circuit has a special affection for her and she became World Champion right here a year ago. 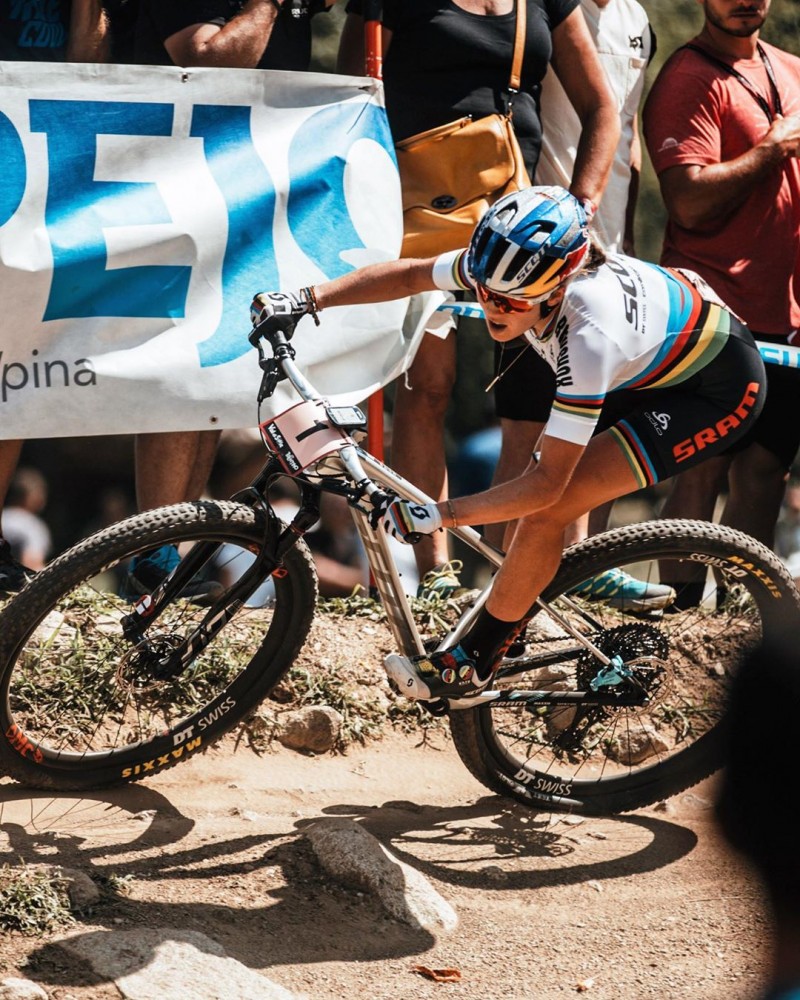 Pauline Ferrand Prevot has already shown in Val di Sole that she is at her best level again, so she is able to win on any occasion. Olympic champion Jenny Rissved also took the podium in Val di Sole and her progression throughout the season has earned her a position among the favorites. We cannot forget Anne Terpstra, the Swiss Sina Frei and Ramona Forchini neither. 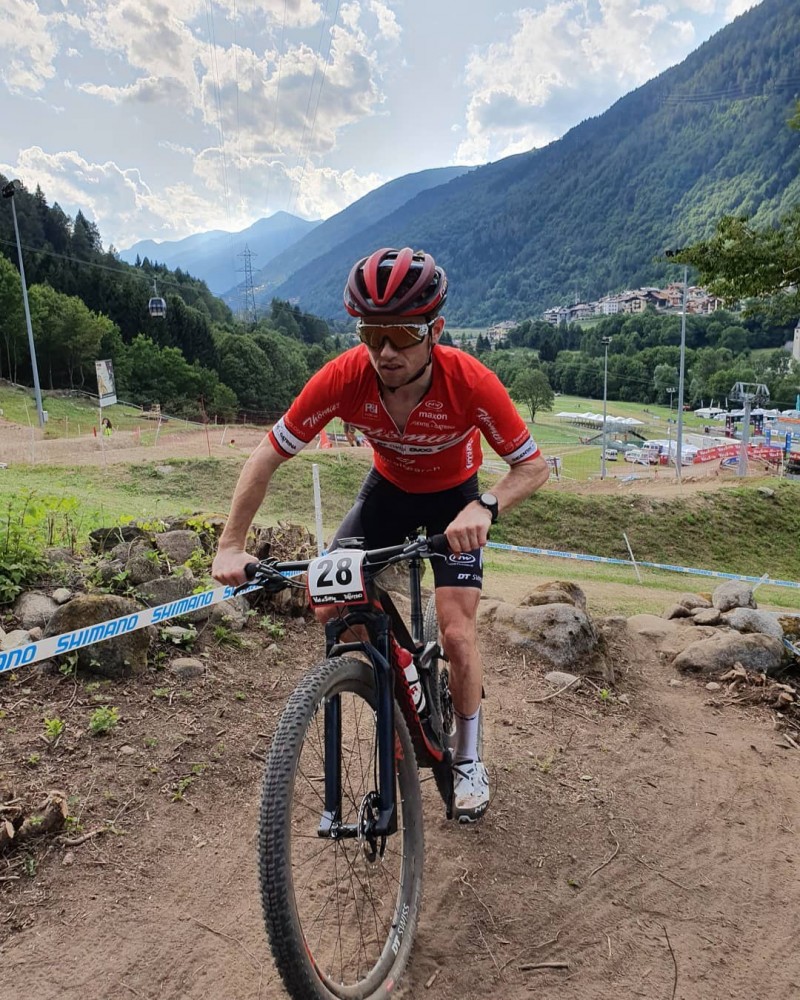 In the men's event, Nino Schurter is again the great favorite. Although in Italy he did not have his best career, despite being third, in Lenzerheide Nino competes at home and that is an extra motivation to try to take this World Cup. 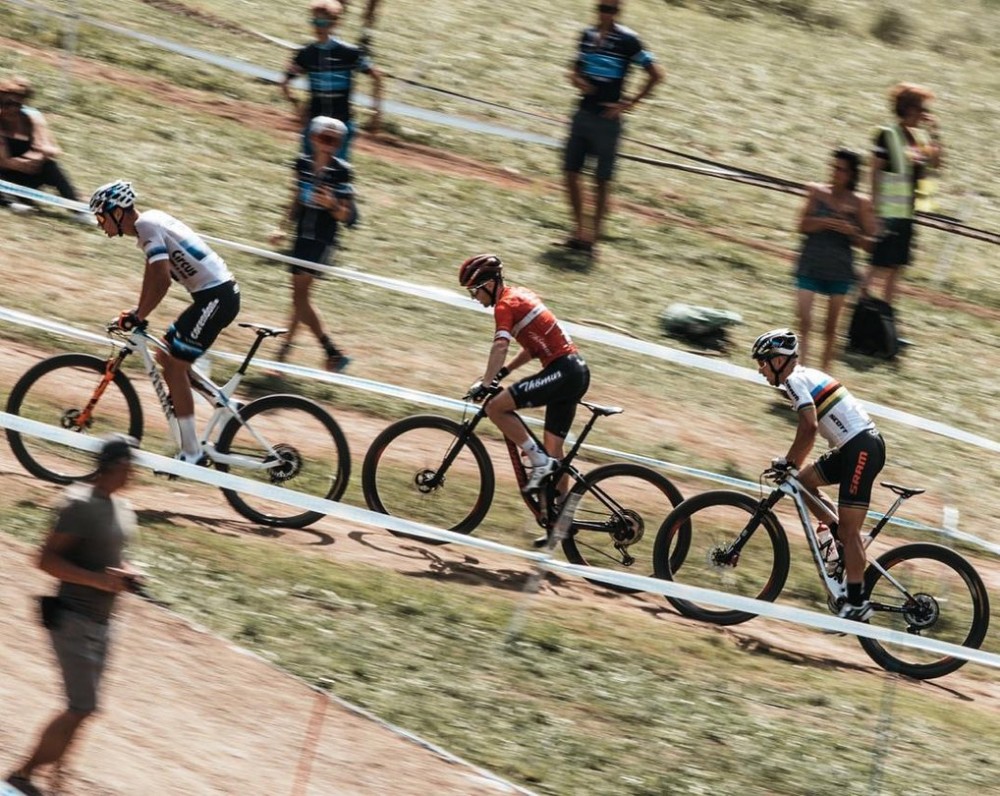 Undoubtedly, Mathieu Van der Poel is the rival to beat this season for anyone who wants a World Cup victory, so in Lenzerheide will come out as a favorite again. But for us Mathias Flueckiger will be another big favorite and we will surely see him fighting for the victory in Lenzerheide. 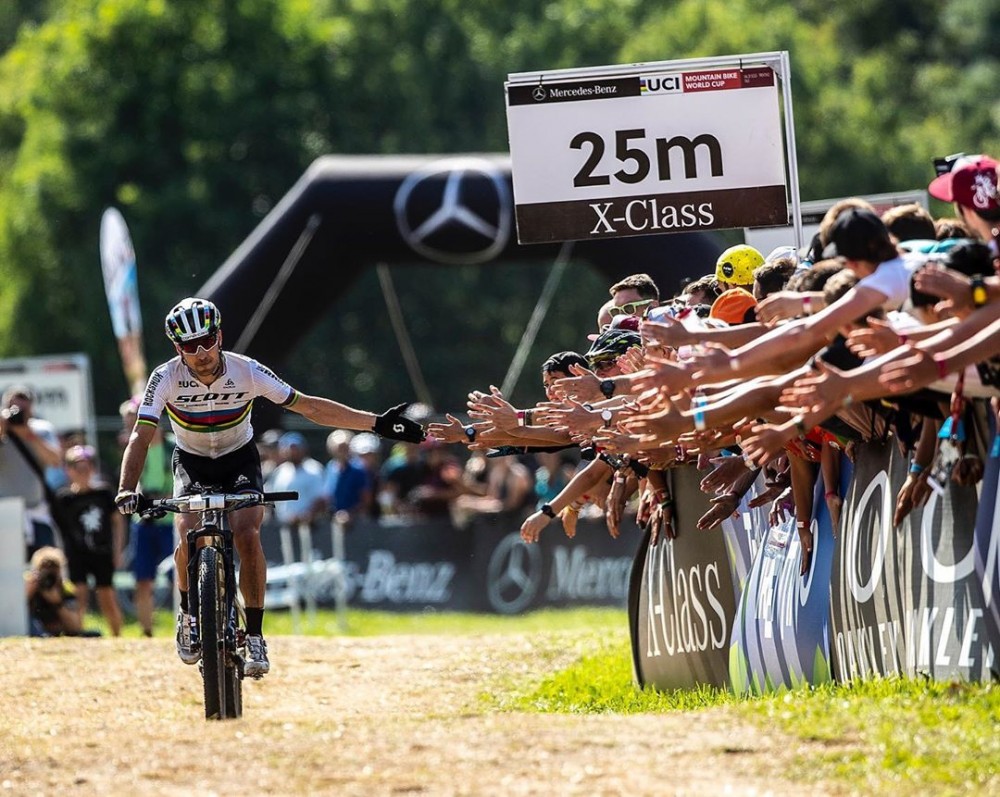 We have already said it on previous occasions and we repeat it now, the Brazilian Henrique Avancini is being one of the bikers that is putting more emotion to the 2019 World Cup and in Lenzerheide we will surely see him leading the race again.

The Italian Gerhard Kerschbaumer and the Czech Ondrej Cink are also bikers who can do a great race at Lenzerheide.

Where and when to watch the Lenzerheide 2019 World Cup

The Lenzerheide 2019 can be watched live and free online from the RedBull TV website. You can click here or on the image below and you will be taken to the RedBull website where you can see both Friday's Short Track (women and men) and Sunday's race.