Mathieu Van der Poel: becoming a legend is the only option

Mathieu Van der Poel is one of the biggest sensations of world cycling nowadays. After becoming a cyclocross star, the Dutchman showed his infinite potential by taking the step of competing in mountain bike and contesting the victories to the bests, including Nino Schurter.
In 2018 he has proclaimed champion of Holland in cyclocross, mountain bike and road cycling. And this is only the beginning. 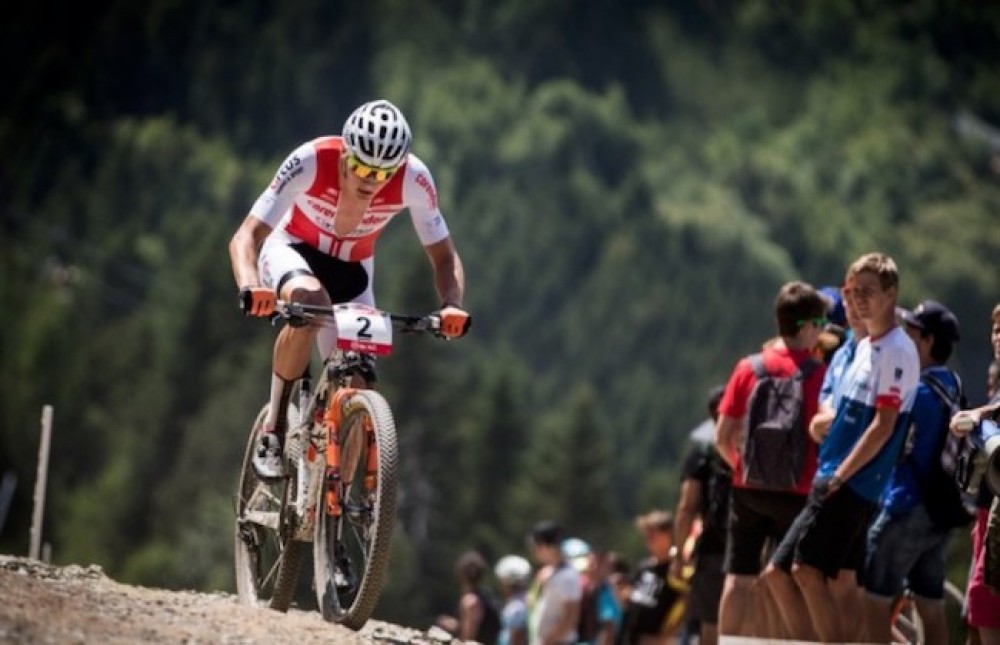 Raymond Poulidor is Mathieu's grandfather. Poulidor is famous for finishing on the podioum eight times at the Tour de France without ever wearing the yellow jersey. He was outshined by Jacques Anquetil and Eddy Merckx but he won the 1964 Vuelta a España. 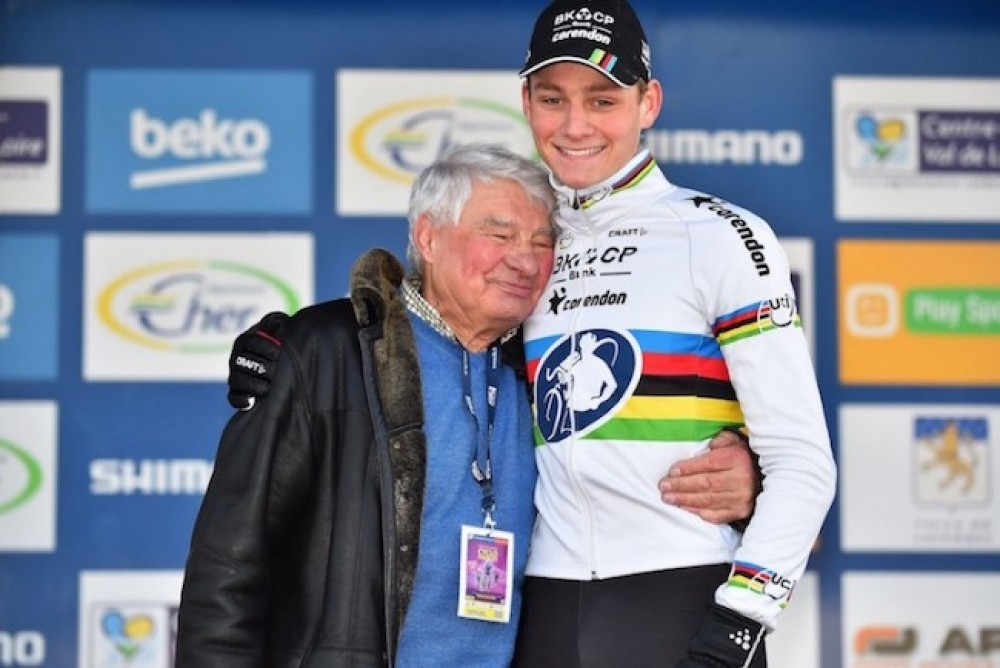 Poulidor will be always remembered like "The Eternal Second" but he was one the greatest bikers of all times. An amazing rider who won one-day classics as Milan-San Remo or Flèche Wallonne. He also won the overall twice at Paris-Nice and Critérium du Dauphiné Libéré. 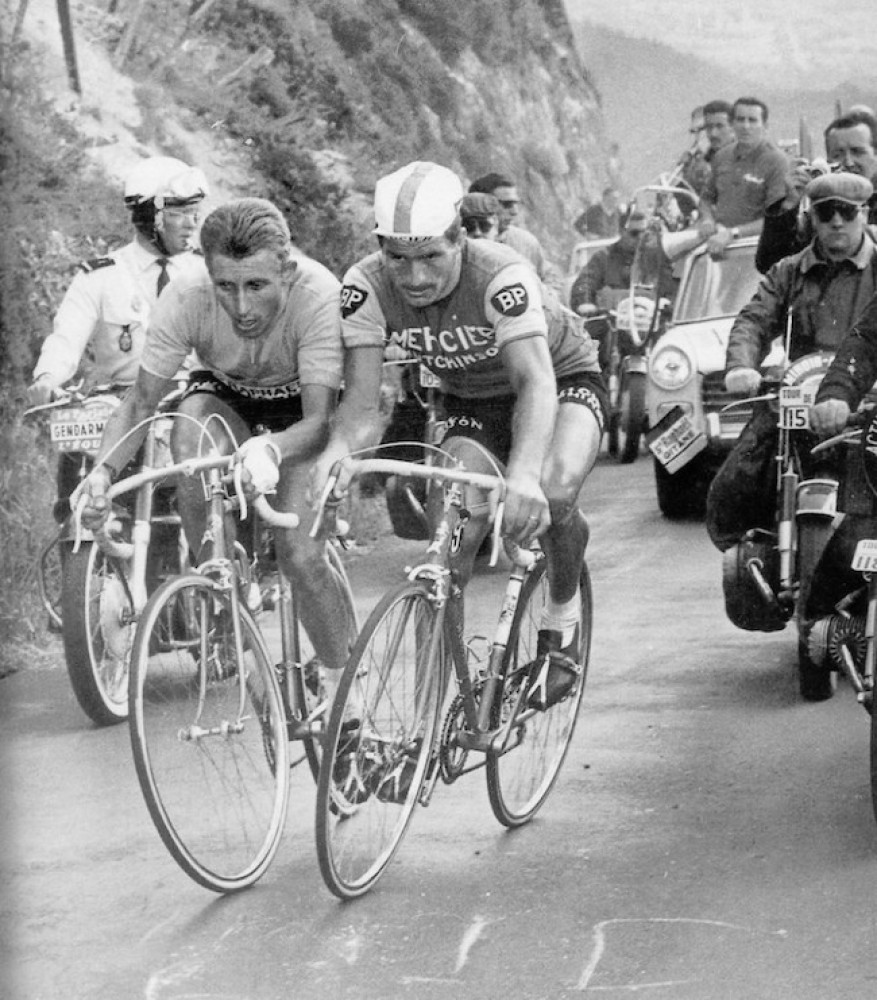 But the saga does not end there. The father of Mathieu van der Poel is another great in the history of cycling: Adrie Van der Poel. He won the Liège-Bastogne-Liège, Tour of Flanders, the Amstel Gold Race, Clásica de San Sebastián and several stages of the Tour de France. He was also the cyclocross world champion in 1996. 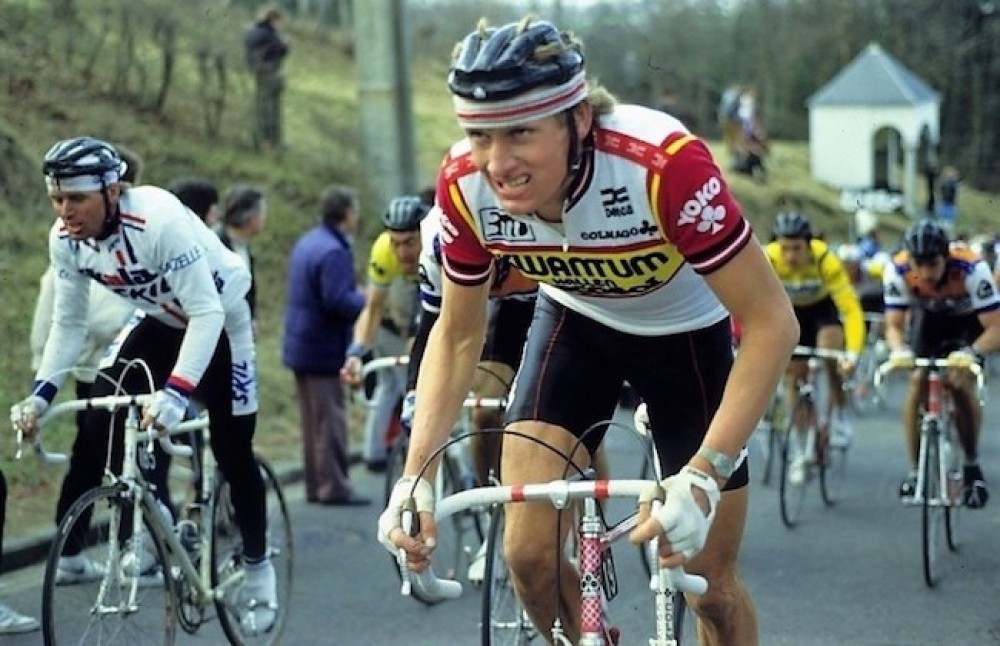 Mathieu Van der Poel, the most talented cyclist in the world who wants to win in cyclocross, mountain bike and road cycling.

Where are Mathieu van der Poel's limits? It's hard to say, but many consider him the most talented cyclist on the planet. The one that could become world champion of cyclocross, mountain bike and road cycling. 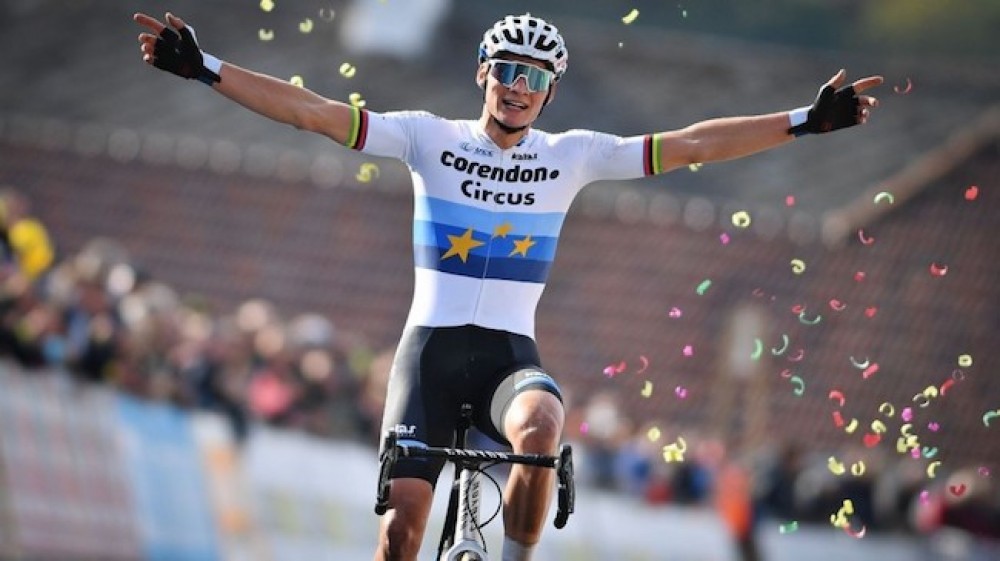 At today's date and despite having big offers of cycling teams, Mathieu's idea is to suceed in the MTB and attend the Olympic Games of 2020 in this specialty. Then, who knows? We just have to wait and enjoy his career. One that will lead him to become a legend of cycling.