The increasingly demanding mountain bikes are making manufacturers look step by step at how to make their bikes more versatile, and more complete. This is the aim of the new Merida Ninety Six 2021: a trail mountain bike that also has the ability to climb or ride quite fast.

The truth is that the new Merida Ninety Six 2021 has a past. A great past. It originally saw the light in 2008. A full suspension mountain bike designed for the World Cup and the World Championship that keeps the essence but has little to do with the latest version of the Merida Ninety Six. The changes and variations that it has undergone since then, as is logical on the other hand, are numerous. 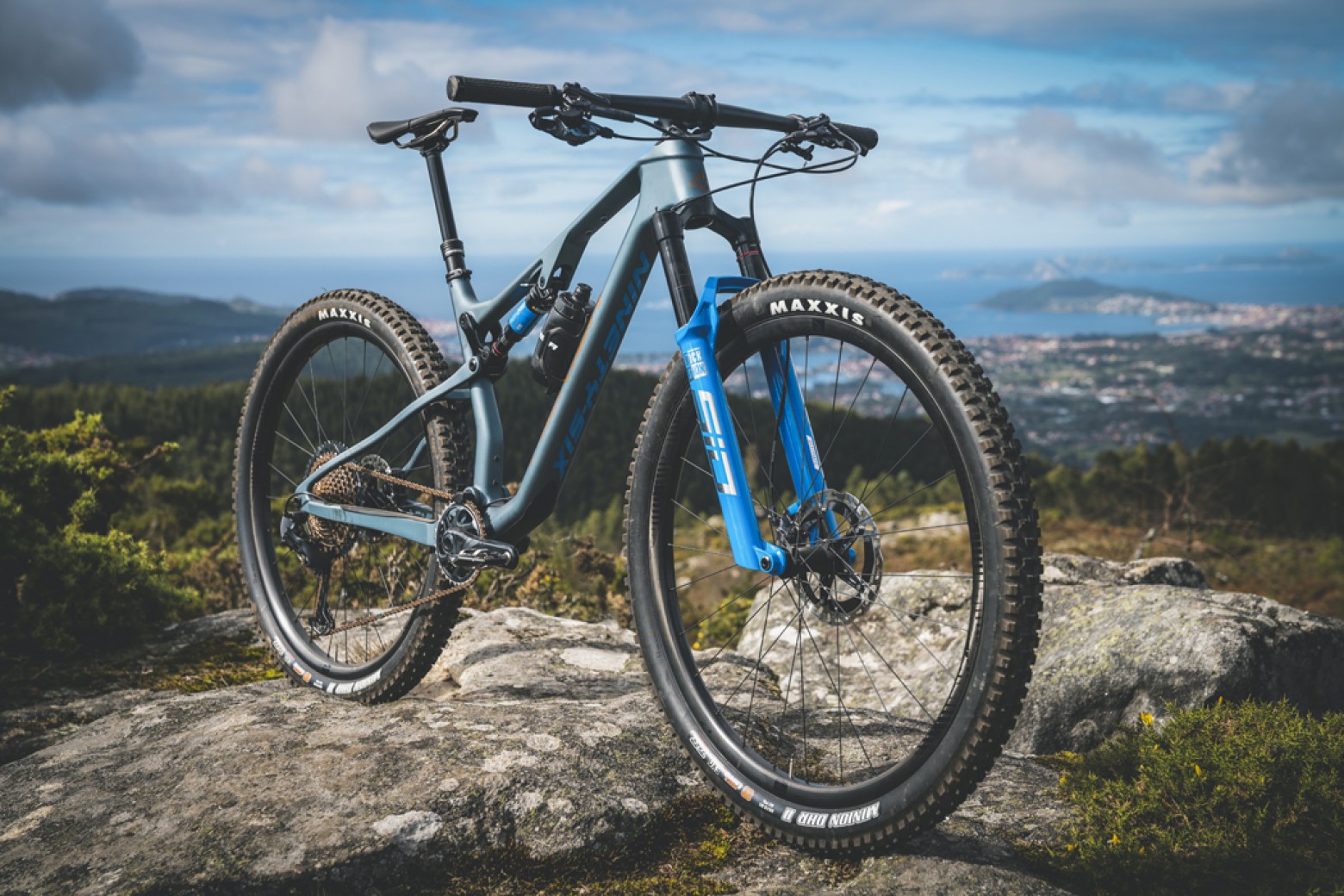 In more than a decade, the Merida Ninety Six is a different mountain bike. Versatile, it's a trail bike, well thought out to move like a fish in water along the trails and paths, because of its lightweight ride. 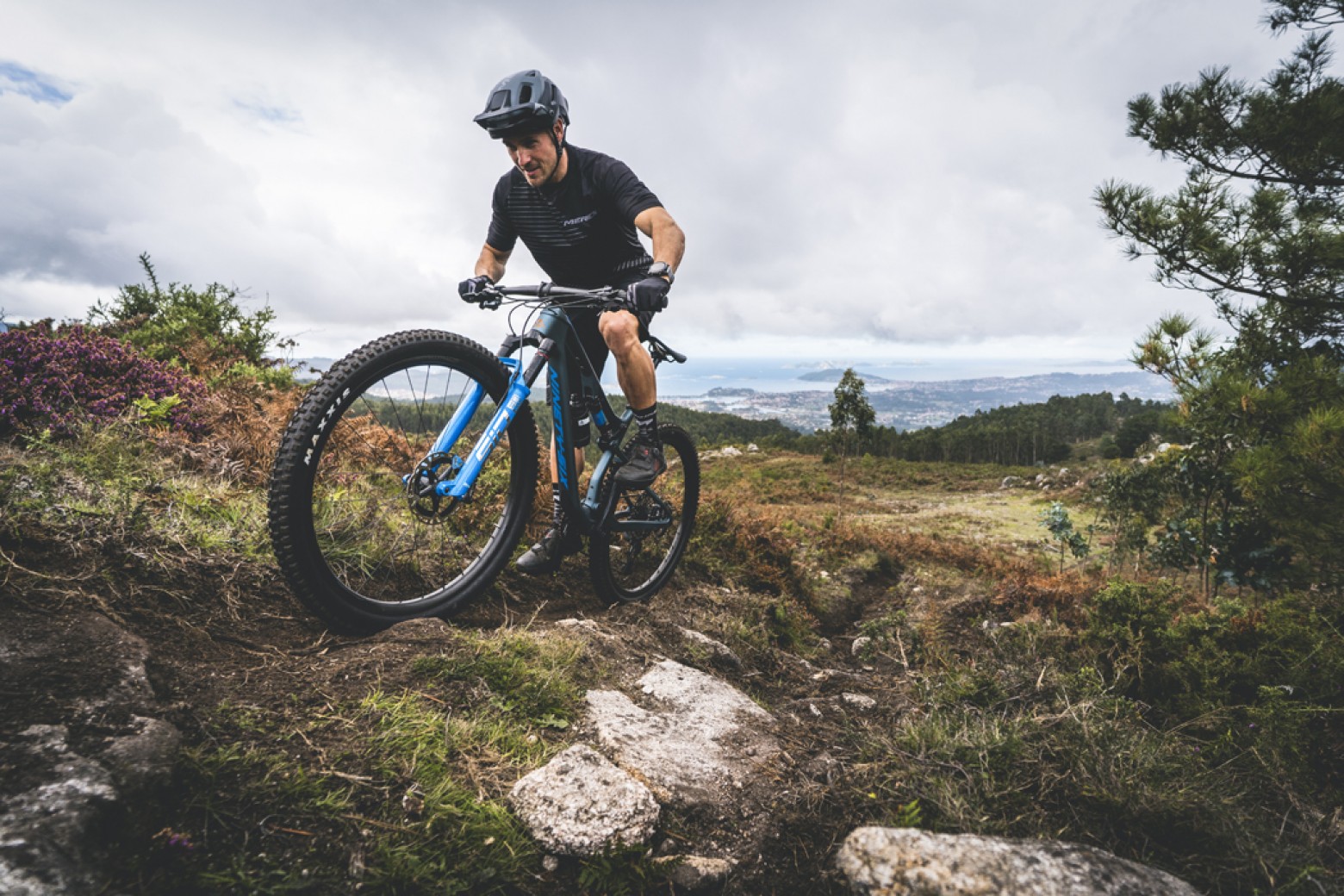 The new Merida Ninety Six has a shortened travel, which makes it faster and more manageable. Especially when it comes to downhill riding, which is perhaps the facet where a bike of these characteristics can be tested the most. Although it is not one bike, but several, because it has several configurations, let's say so. 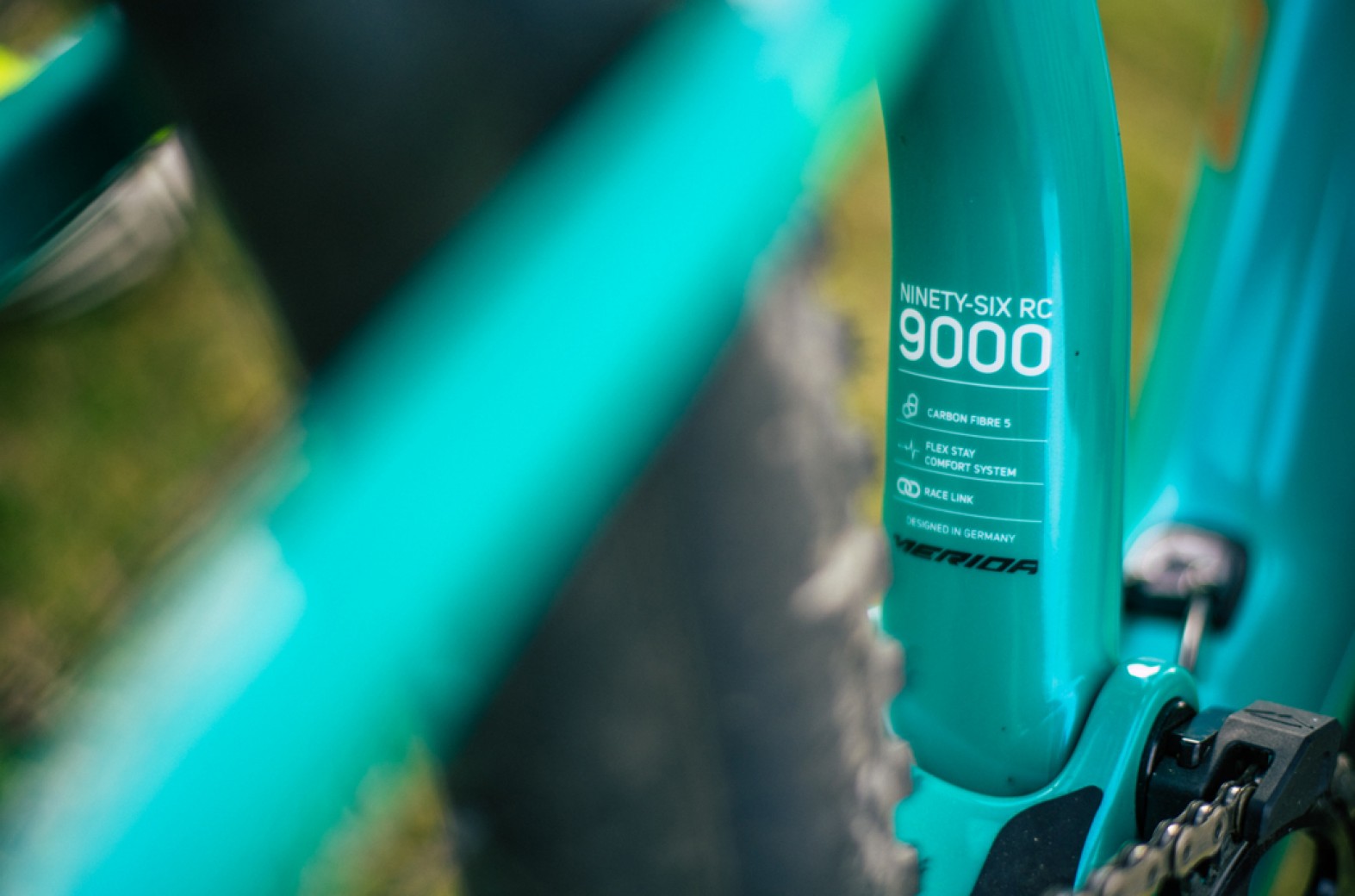 The Merida Ninety Six 2021 has an RC version that is more cross country, and a downhill version. This first one, the RC, has a 100mm travel at the front, faster tyres and lighter brakes. The non-RC versions raise their bet to 120mm, tyres with more adherence and more intense brakes. 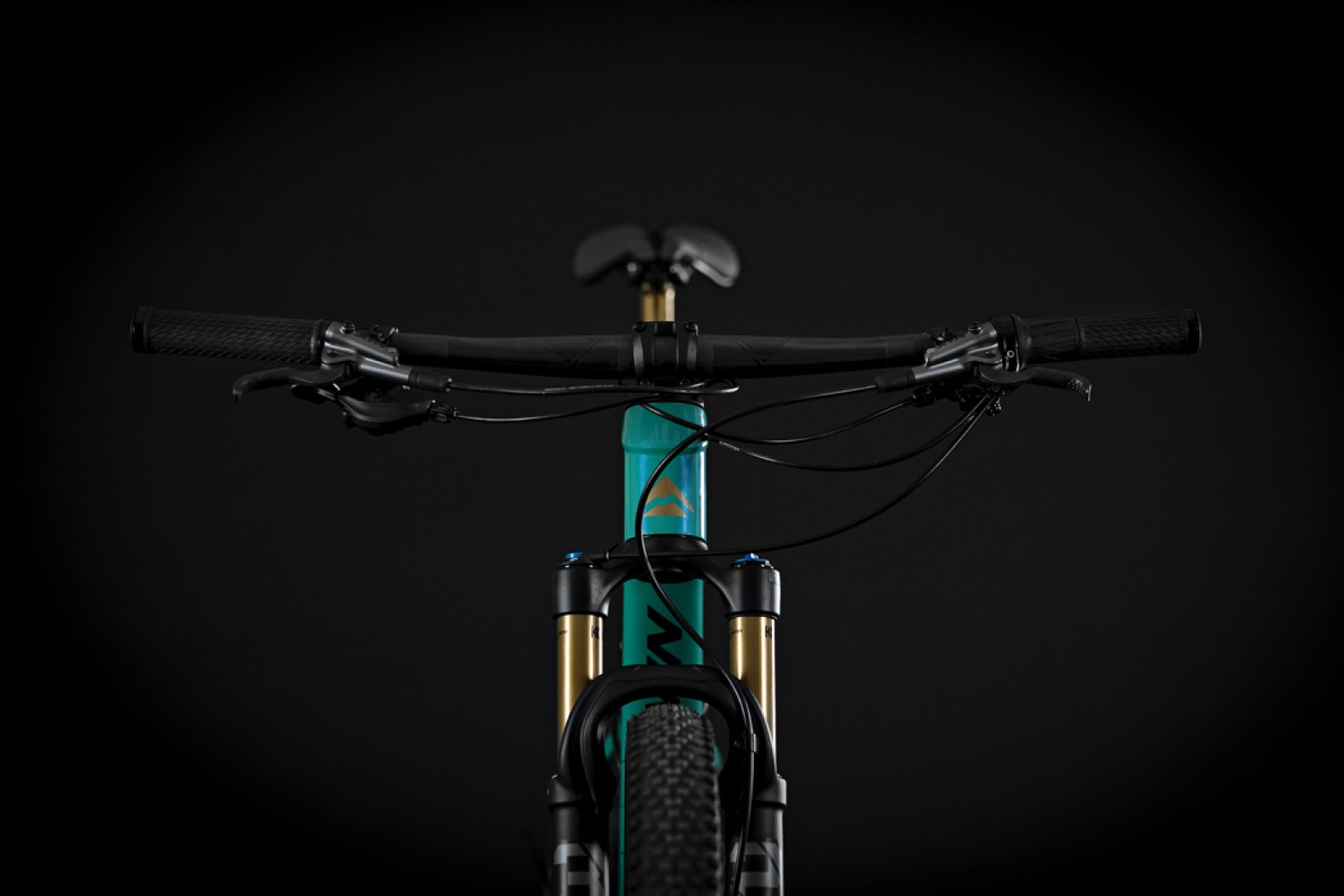 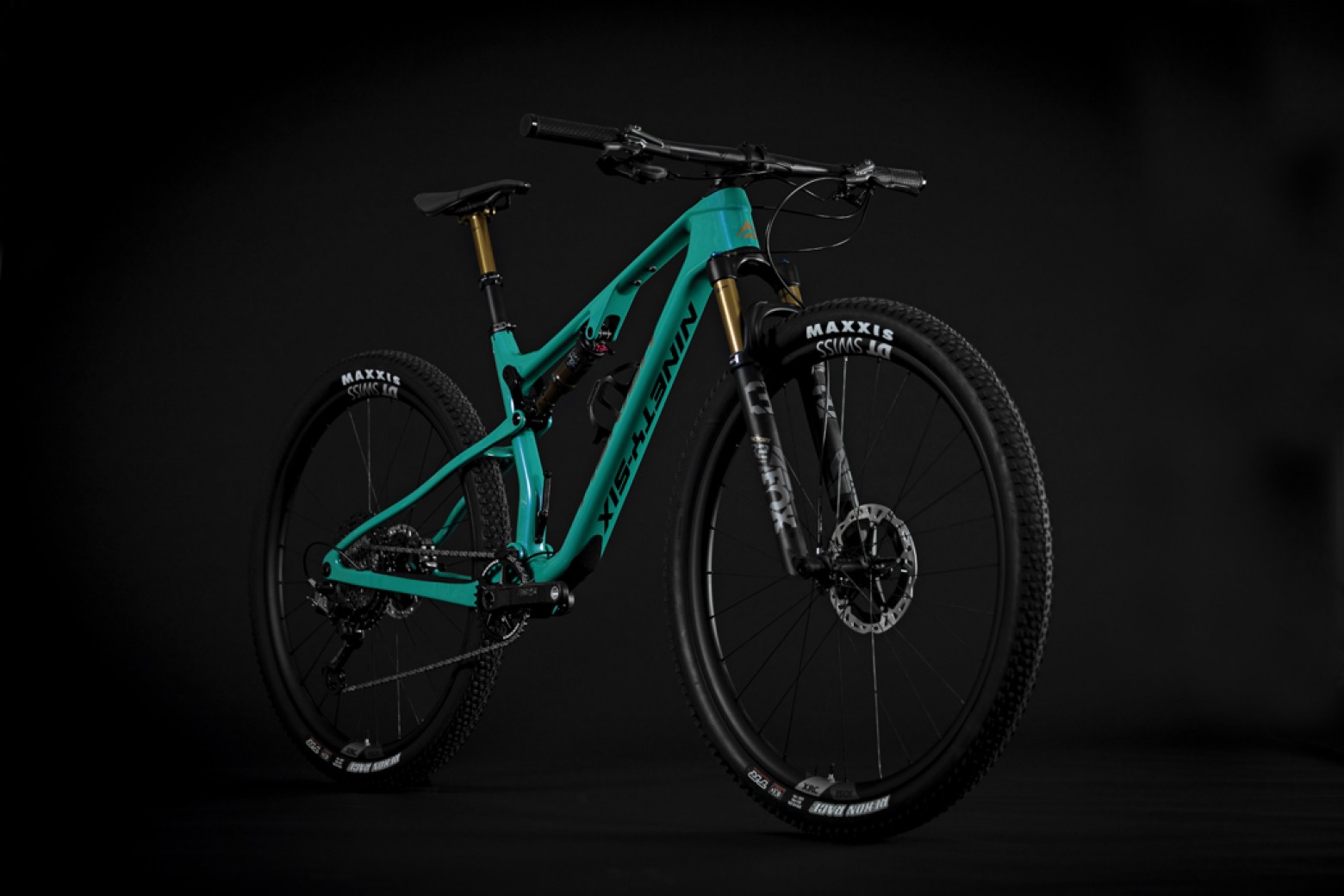 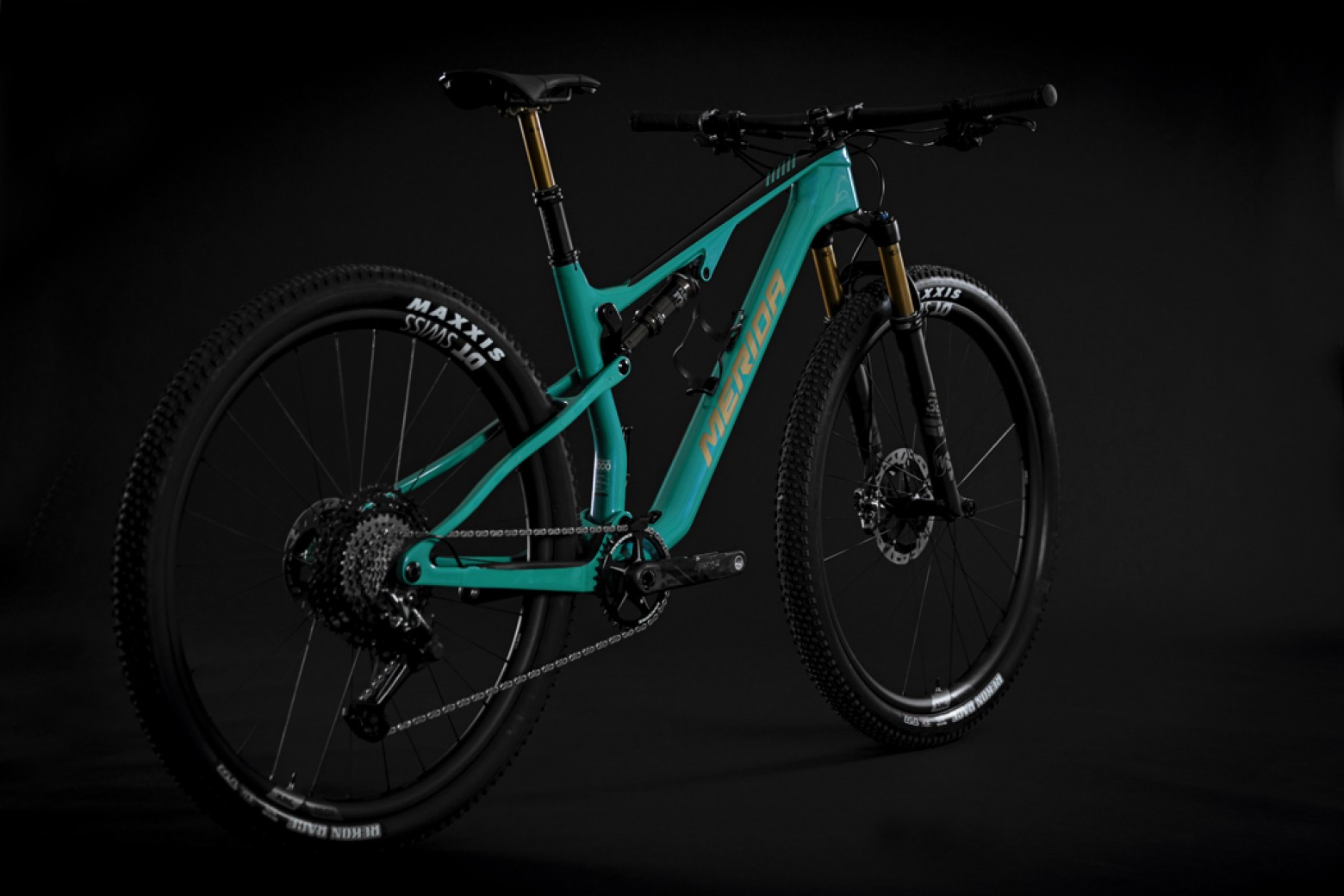 As you can see, it is a question of choosing a more comfortable and rolling position with the RC, or a purely Trail position. An interesting strategy on the part of Merida, which has already joined the high competition in prices with the Big Trail, the other great sector that is redefining the mountain bike market. 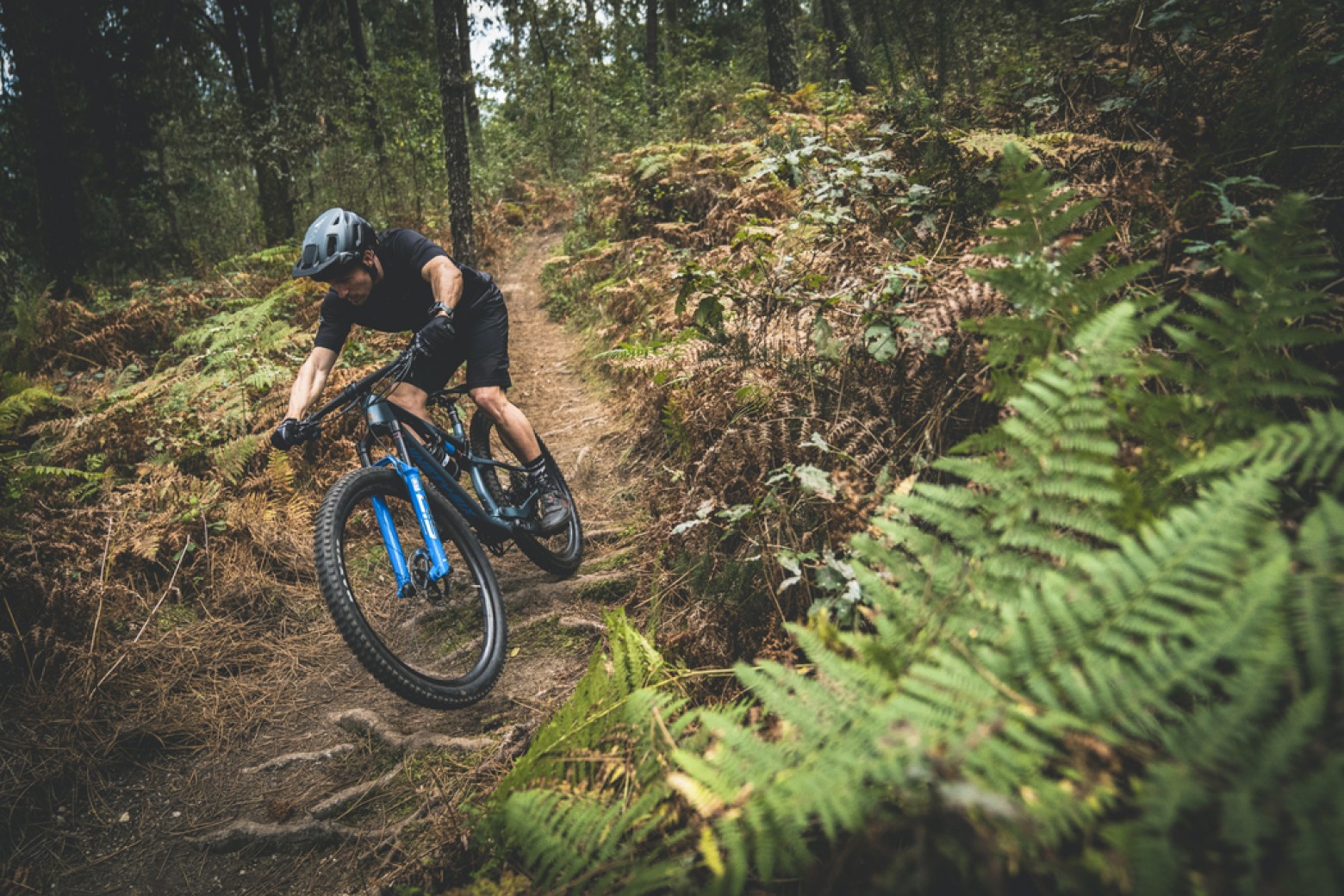 Both include a chain guide and its Wire Port system, which is a complete wire port, including the rear suspension, although with this technology it is easier to access these built-in circuits. All the details of both versions in their top version are as follows. Obviously, there are models below, which we also specify: 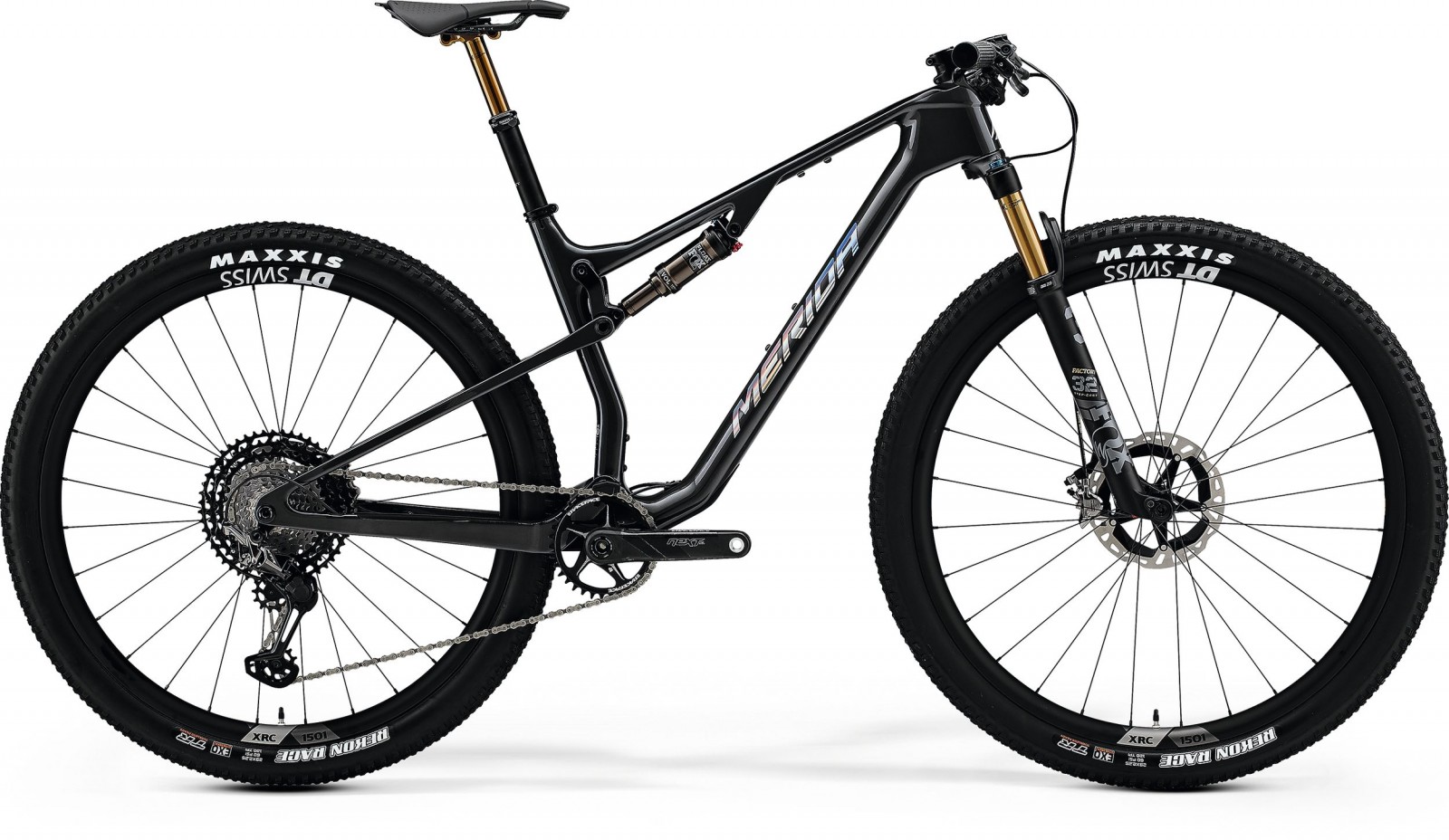 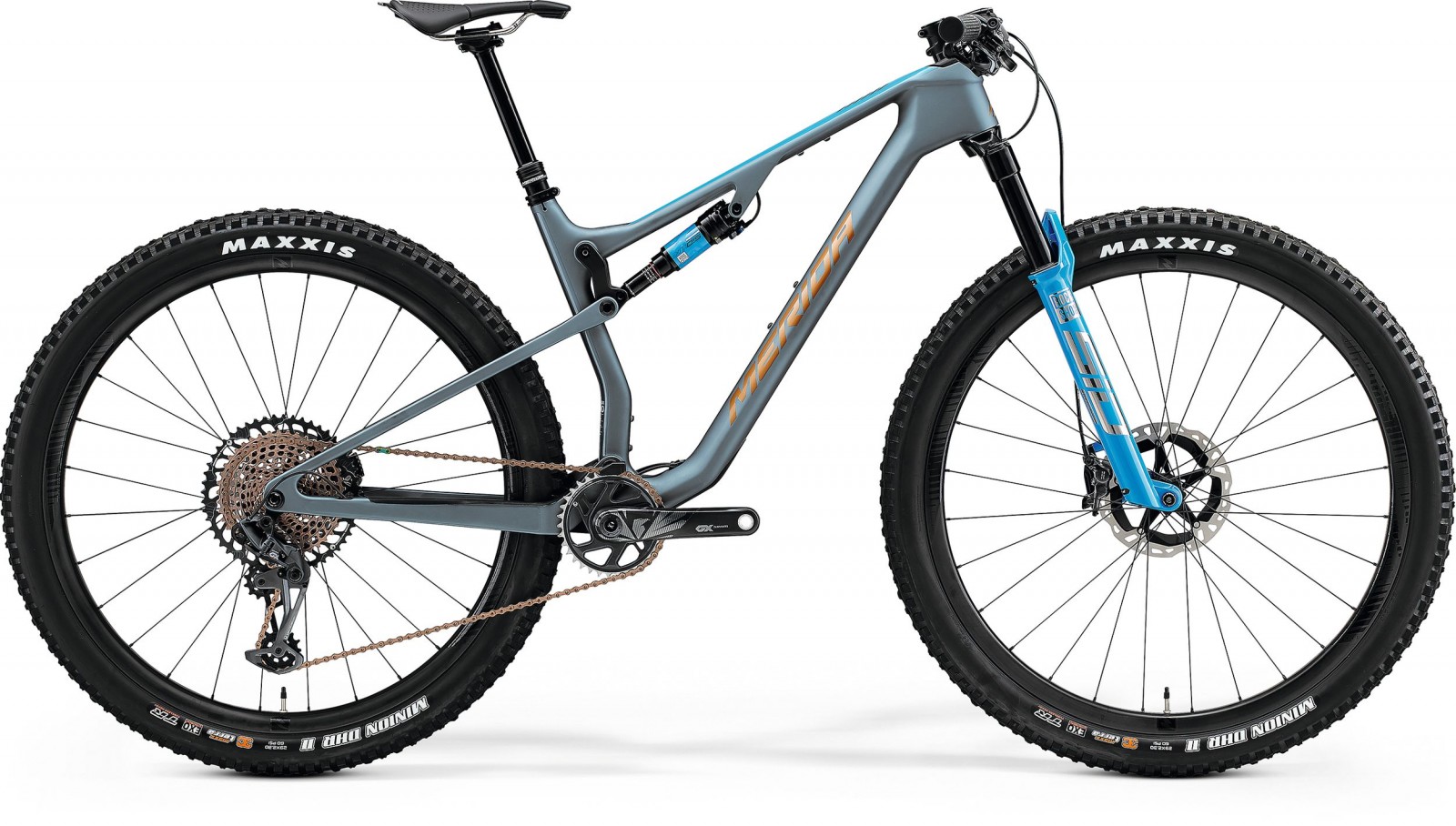