Dutchman Milan Vader opened his XCO season in Banyoles and did so by riding his new Orbea Oiz M LTD. A very special model that his team, the KMC Orbea has customized especially for him in orange, color with which it identifies the current champion of the Netherlands in the modality. 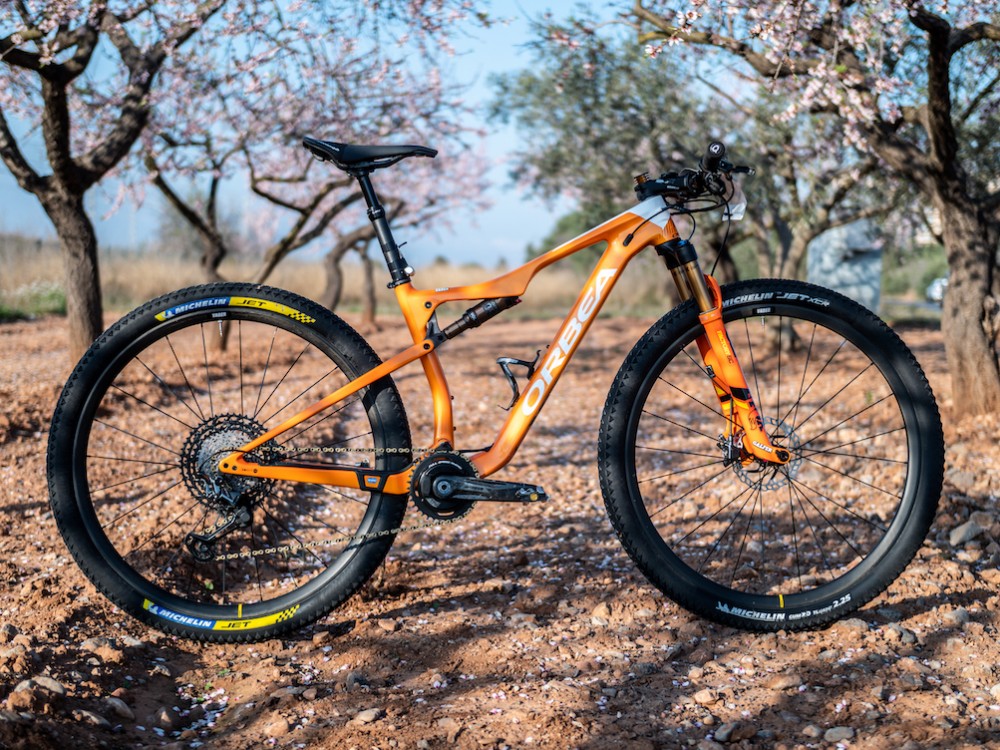 Although this model has been customized for Milan, the truth is that anyone can do it using the online customization tool MyO, by Orbea.

Just before Banyoles' race we were able to talk to Milan and he confessed that he had been riding hardtail bikes all his life, so it took him a while to get used to the Orbea Oiz. Now nobody can deny that they make a good couple, since with it he won the national championship last year and won the bronze medal at the European Championship.

Assembly of the Orbea Oiz by Milan Vader

How do you like Vader's mountain bike? Would you change anything about this Orbea Oiz? We read you on our social networks!