Monopoly will have a cycling version

The popular board game Monopoly will have a special cycling version called Monopoly Koers, by the KOERS Bicycle Museum. The game will be presented at the Sven Nys centre in Belgium, named after the legendary Belgian cyclo-cross and MTB champion. 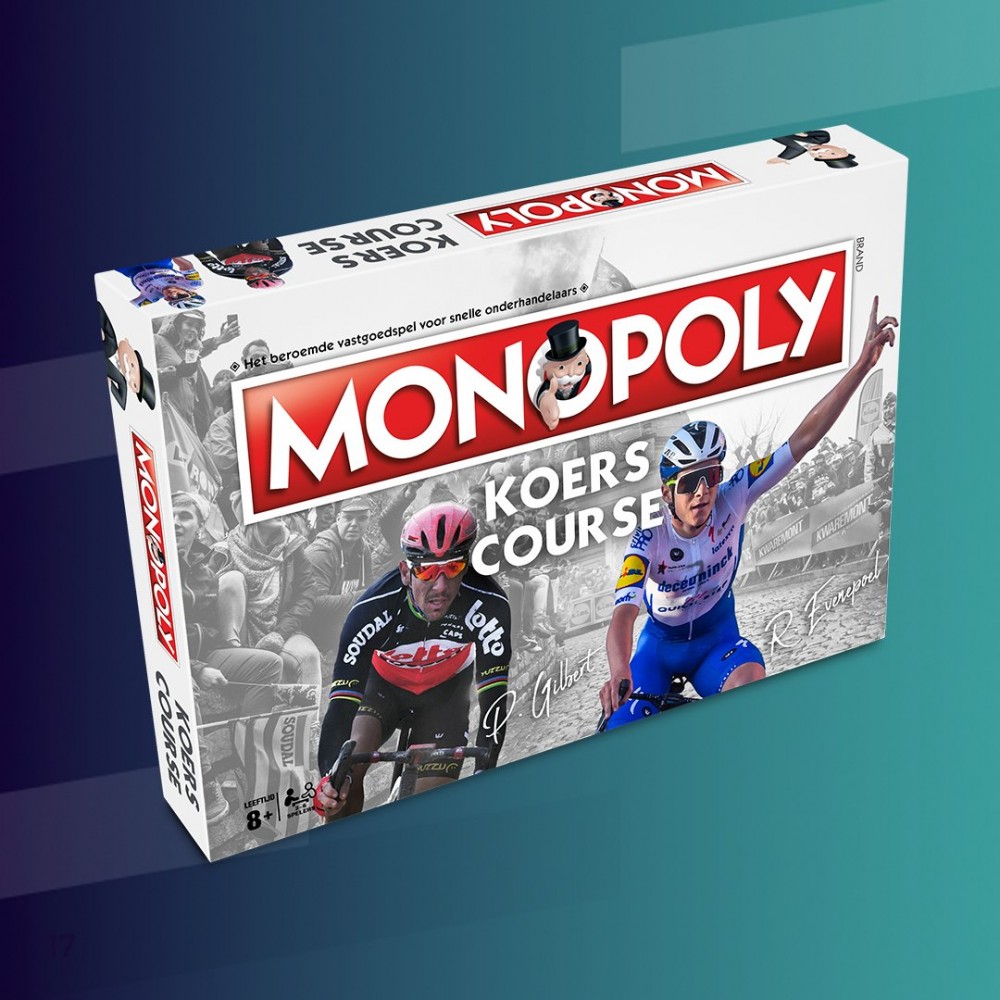 A Cycling version of the Monopoly

In the cycling version of the traditional Monopoly, the streets have been replaced by some of the most emblematic climbs, pavé and avenues of professional cycling. Places as iconic as The Muur van Geraardsbergen, the Cauberg, the Koppenberg, the Poggio, the Redoute or the Vélodrome of Roubaix itself. 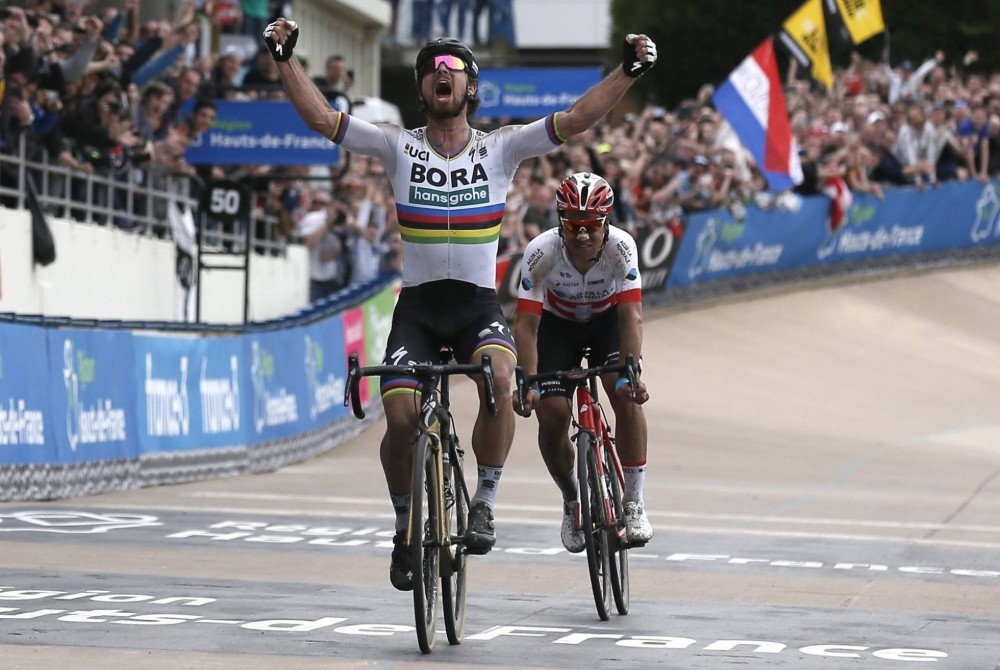 The most expensive area of the game has not yet been designated and a poll is being conducted to do so, which will allow votes to be taken until May 29. Some renowned cyclists have already voted, such as Philippe Gilbert who chose the hill of Cauberg where he has shone in the Amstel Gold Race or the World Cup 2012. Remco Evenepoel has chosen the mythical Cote de La Redoute, the landmark of Liège-Bastoon-Liège. 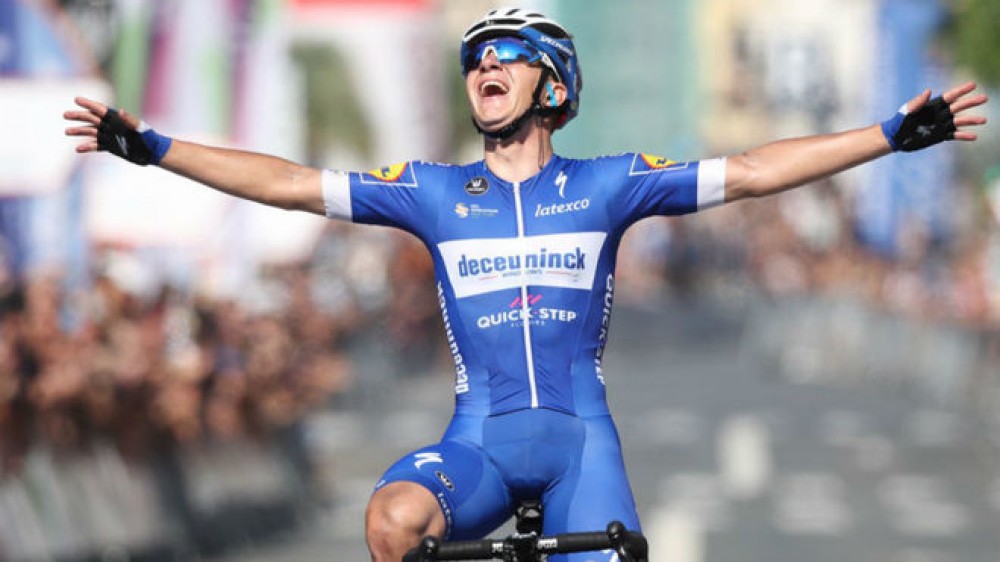 Both Gilbert and Evenepoel appear on the cover of this Monopoly Koers which will be available from November. The bad news is that it will be difficult to get hold of one, there will be 2000 copies of the game, and it will mainly only be in French and Dutch.