The Buff® Scott is the most powerful national XCM team nowadays and in every event they participate they start as favourites. By 2020, the team coached by Pau Zamora has been reinforced with the signing of the Swiss Konny Looser and they aim to become a world reference within the modality. 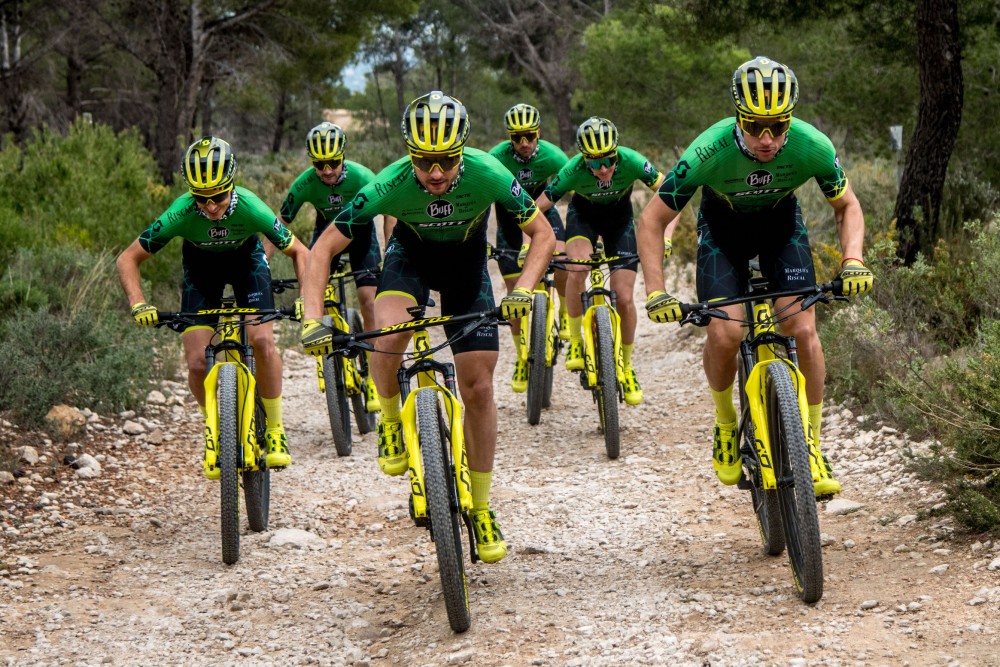 Swiss cyclist Konny Looser was national champion in the 2017 event and, among other achievements, has made seven appearances in the Absa Cape Epic. He is a specialist in XCM and stage races, joining Enrique Morcillo, Francesc Guerra, Jose María Sánchez, Miguel Muñoz and Daniel Carreño. In total, the BUFF® SCOTT MTB TEAM has three powerful couples capable of getting on the podium in any stage race such as the Absa Cape Epic or the Andalucía Bike Race. 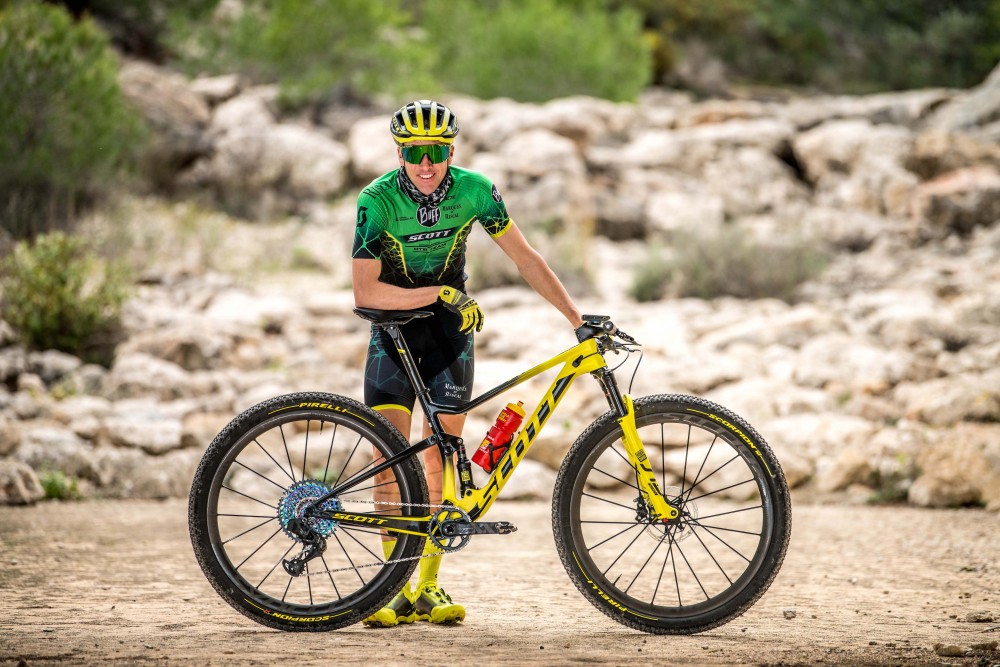 Their calendar for the beginning of the season was opened on the Costa Blanca Bike Race with a great performance, and will be followed by the Mediterranean Epic, Andalucía Bike Race and Cape Epic, where the team plans to go with two couples. "From here, we will be planning the calendar according to the feelings of each rider and adapting it to the needs of the team and sponsors" explained Pau Zamora, Team Manager of the BUFF® SCOTT MTB TEAM. 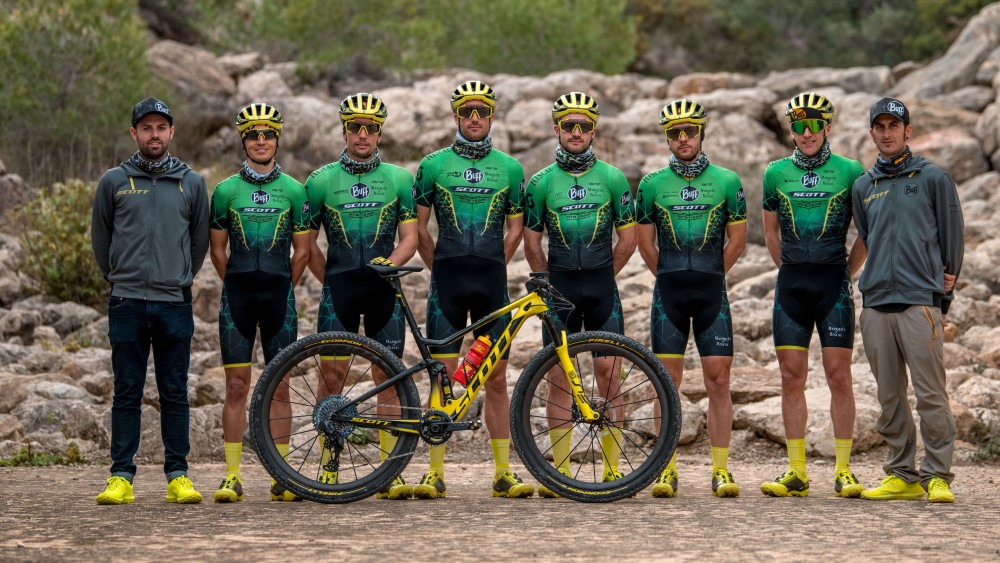 The mountain bikes and equipment of the 2020 Scott Buff® 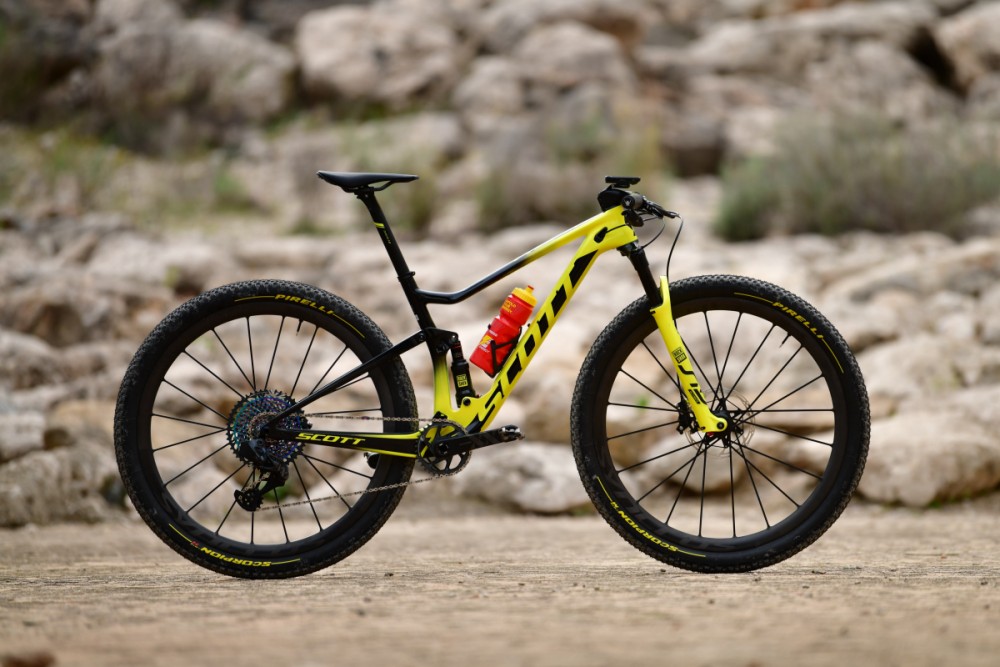 There's little left to say about the Scott Spark, a mountain bike capable of winning the World Cup, the Olympics, the World Cup in XCO, and reaching the top of the podium in the most important stage race on the planet, the Absa Cape Epic. This mountain bike has led the way in recent seasons and each year adds important new features, such as the Syncros Fraser IC SL 740mm Bar/Stem or the Silverton SL wheelset, considered by many the best XCO wheels today.

The rest of the equipment of the team is also provided by Scott, such as the Centric Plus helmet, Shield sunglasses, Scott RC PRO LF gloves, Performance Crew socks or Scott MTB RC SL shoes.

This mountain bike has led the way in recent seasons and each year adds important new features, such as the Syncros Fraser IC SL 740mm Bar/Stem or the Silverton SL wheelset, considered by many the best XCO wheels today. 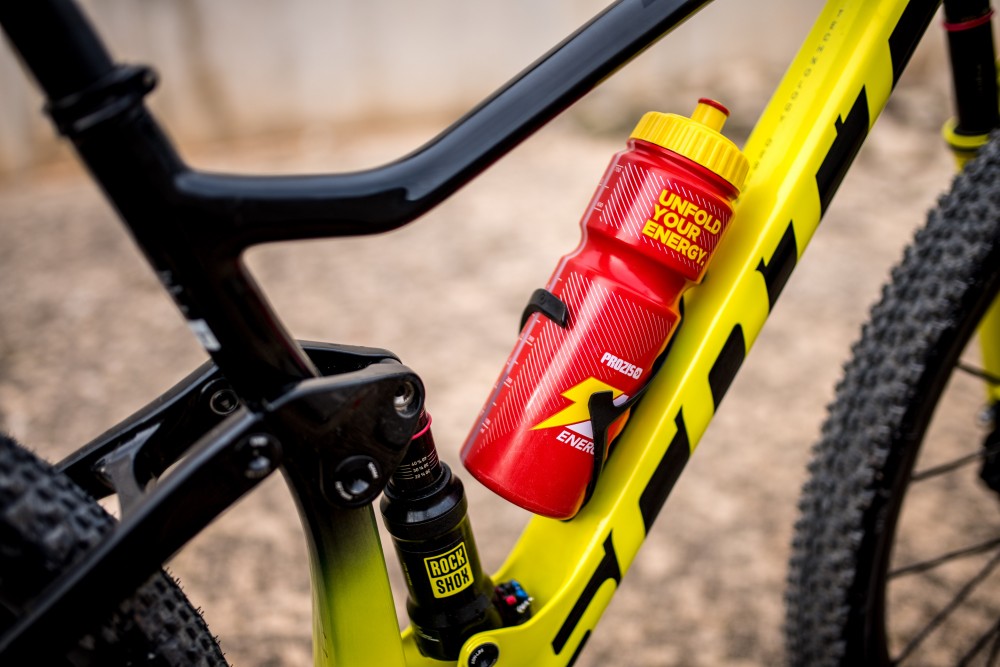 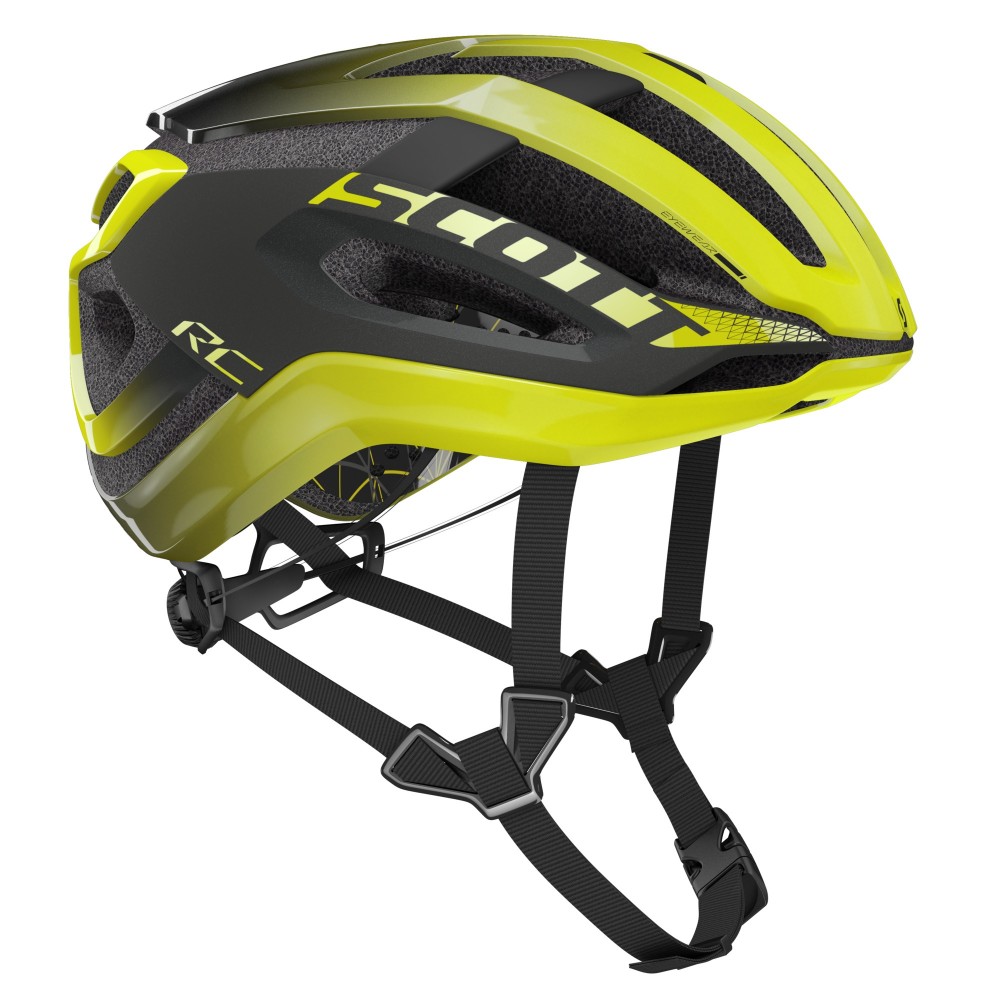 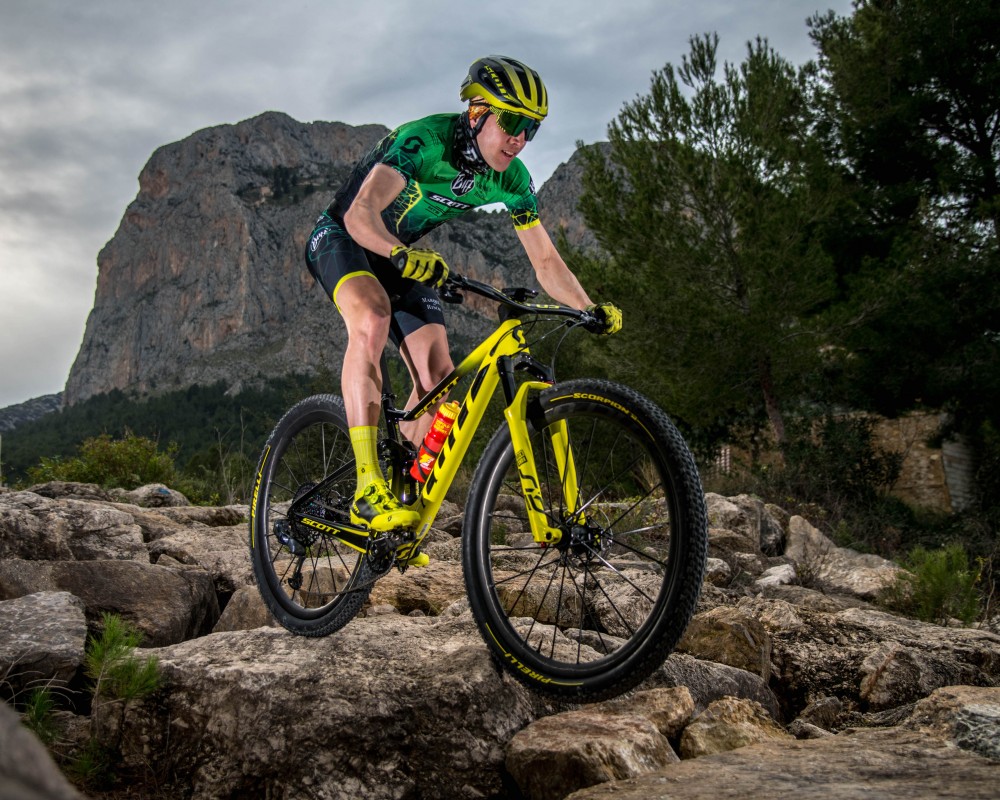 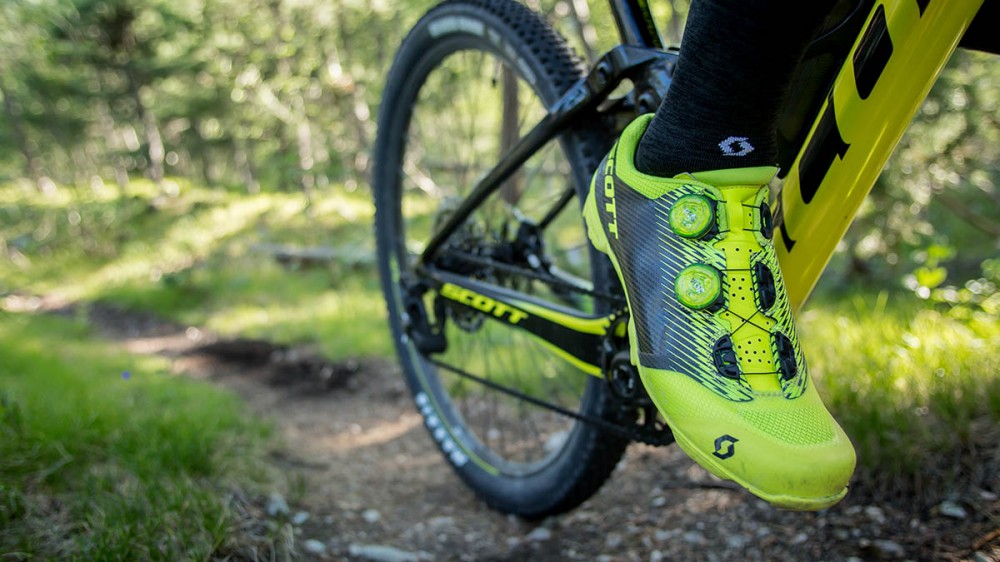 As we have seen, the Buff® Scott MTB Team will have the best mountain bike equipment available today, both in bikes and in equipment. This is one of the advantages of having Scott as one of the main sponsors.