The new nasal dilator in vogue among athletes

Nasal dilators are nothing new in sport. This new model from Noson certainly is. In fact, it is becoming increasingly common to see cyclists wearing them to improve nasal flow, improve lung capacity and reduce pulse rate. What is it? Does it work? 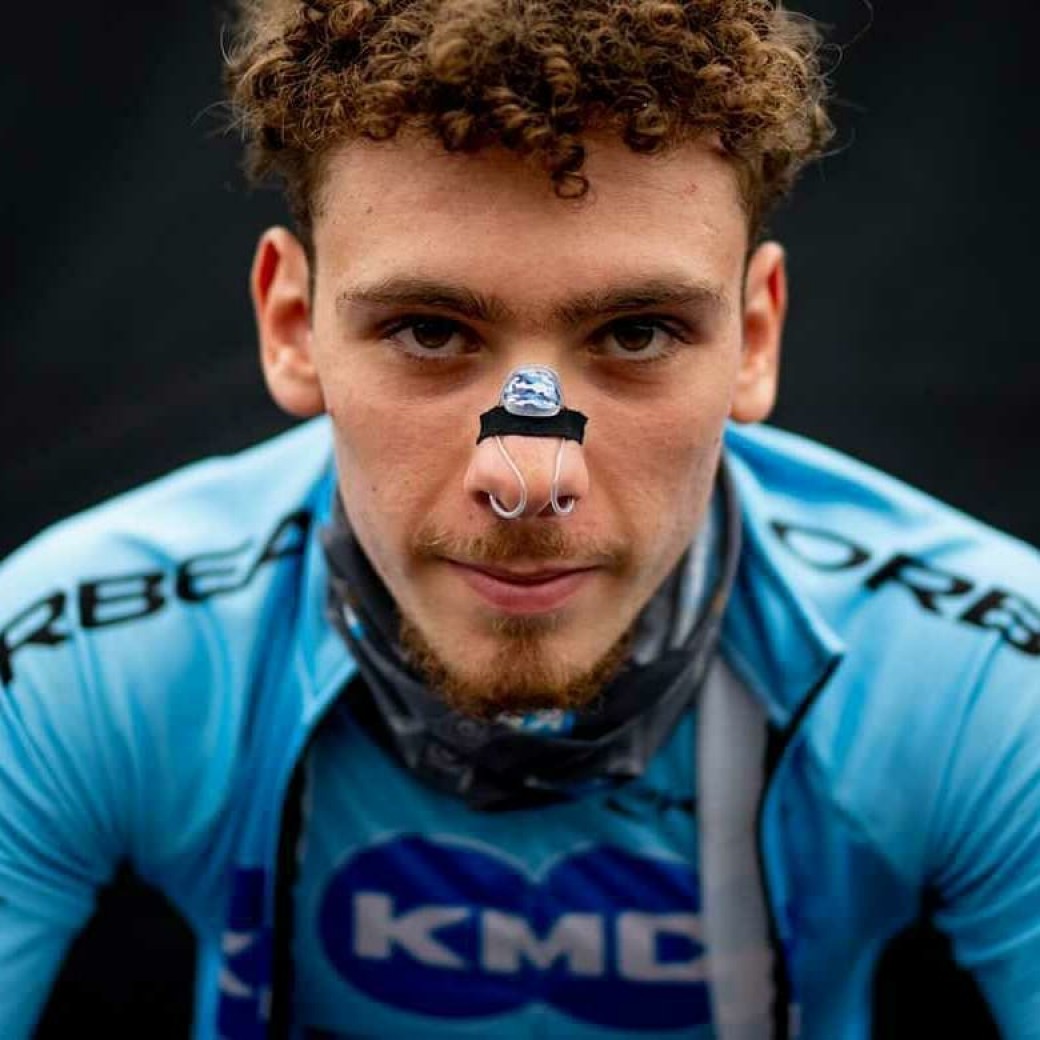 The nasal dilator: a long-running trend

A few years ago, it was common to see Chris Froome with a kind of nose piercing. It was actually a nose dilator, called The Turbine, which the British rider used to wear at every race in 2018. 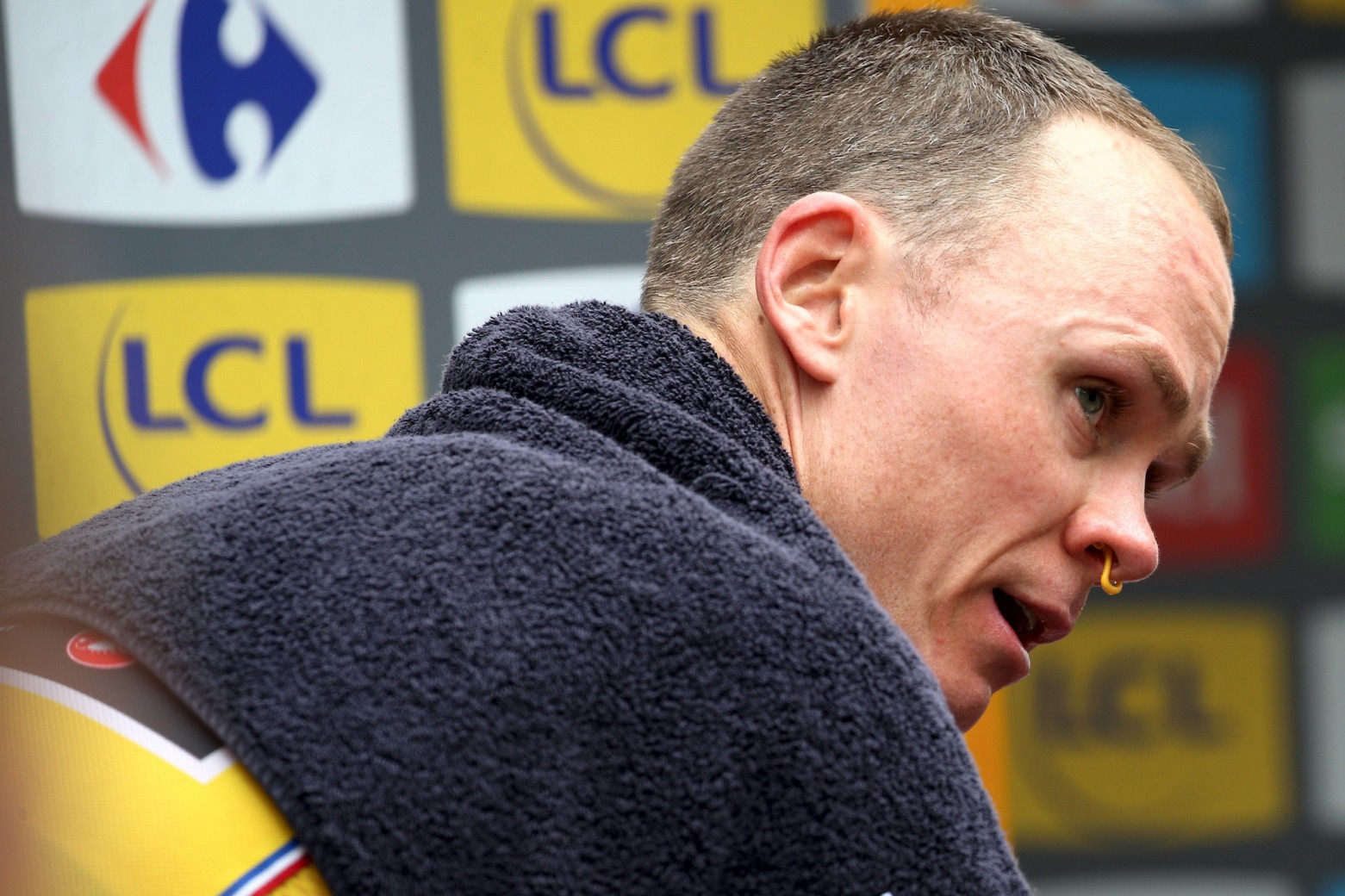 The mission was the same as it is now: to increase lung capacity and reduce pulse rate. How? The theory is simple: by dilating the main duct through which air flows. Froome's device, developed by the company Rhinomed, has been downgraded compared to this new Noson. 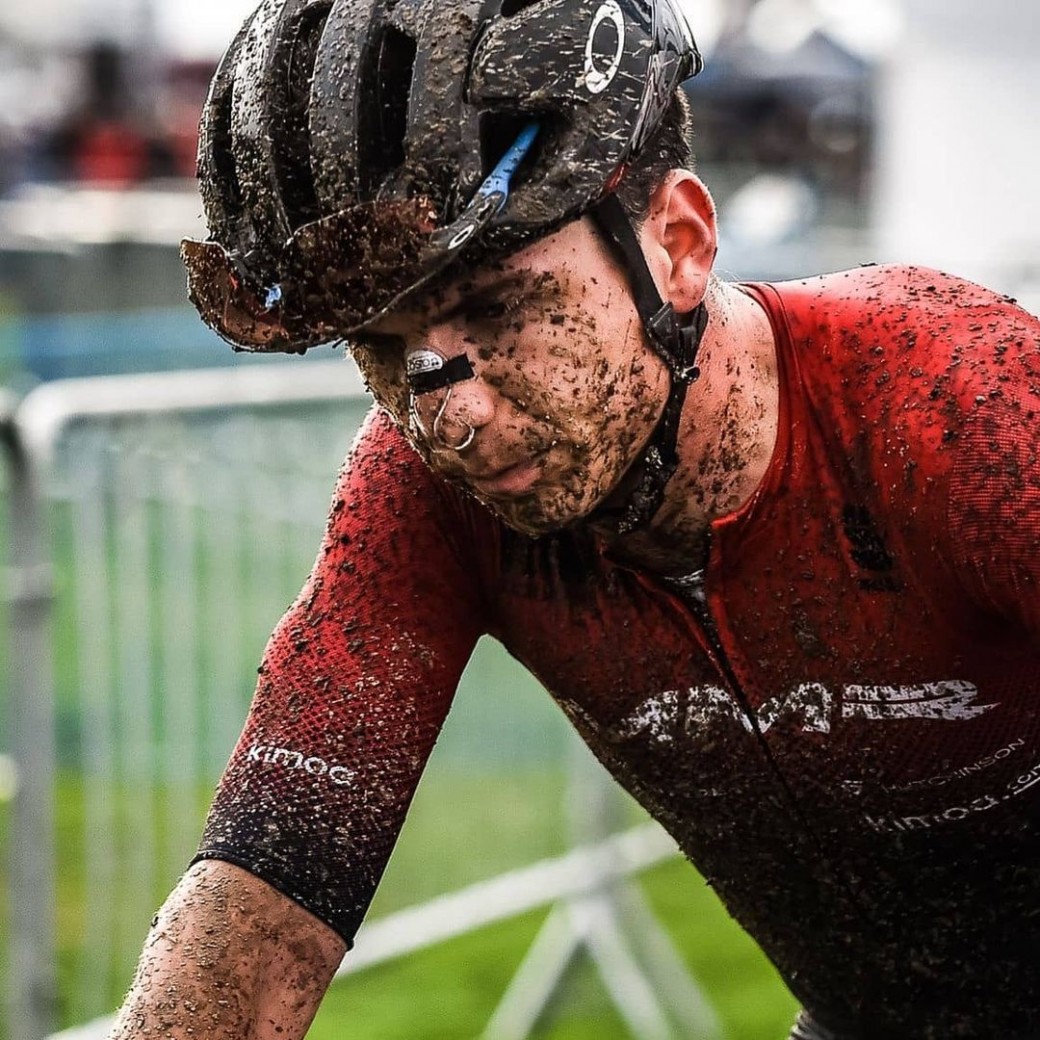 In short, they are small mechanical devices that keep the nasal passages open, improving general oxygenation. They are available in different sizes, because the entrance to the nostrils is not the same size in all people. But this one from Noson seems to have something extra. 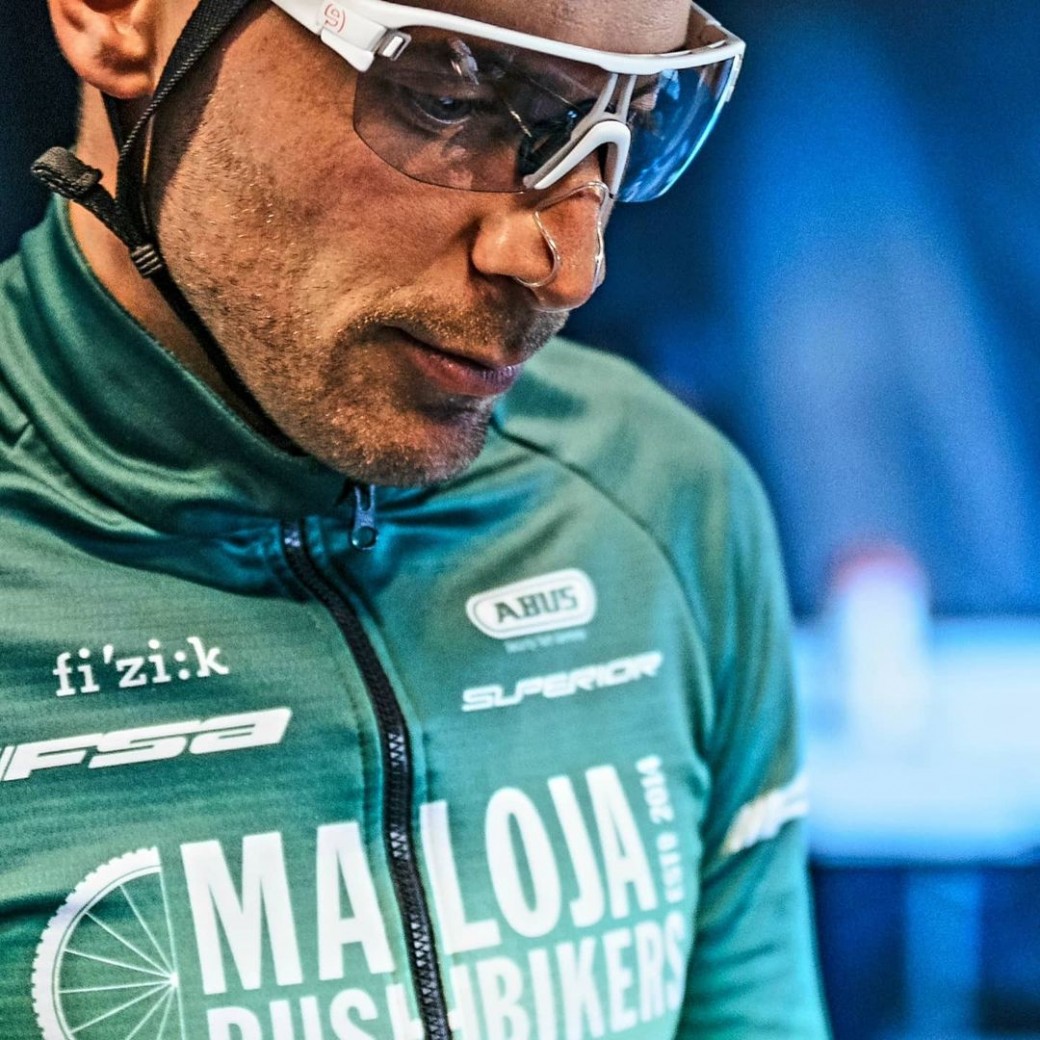 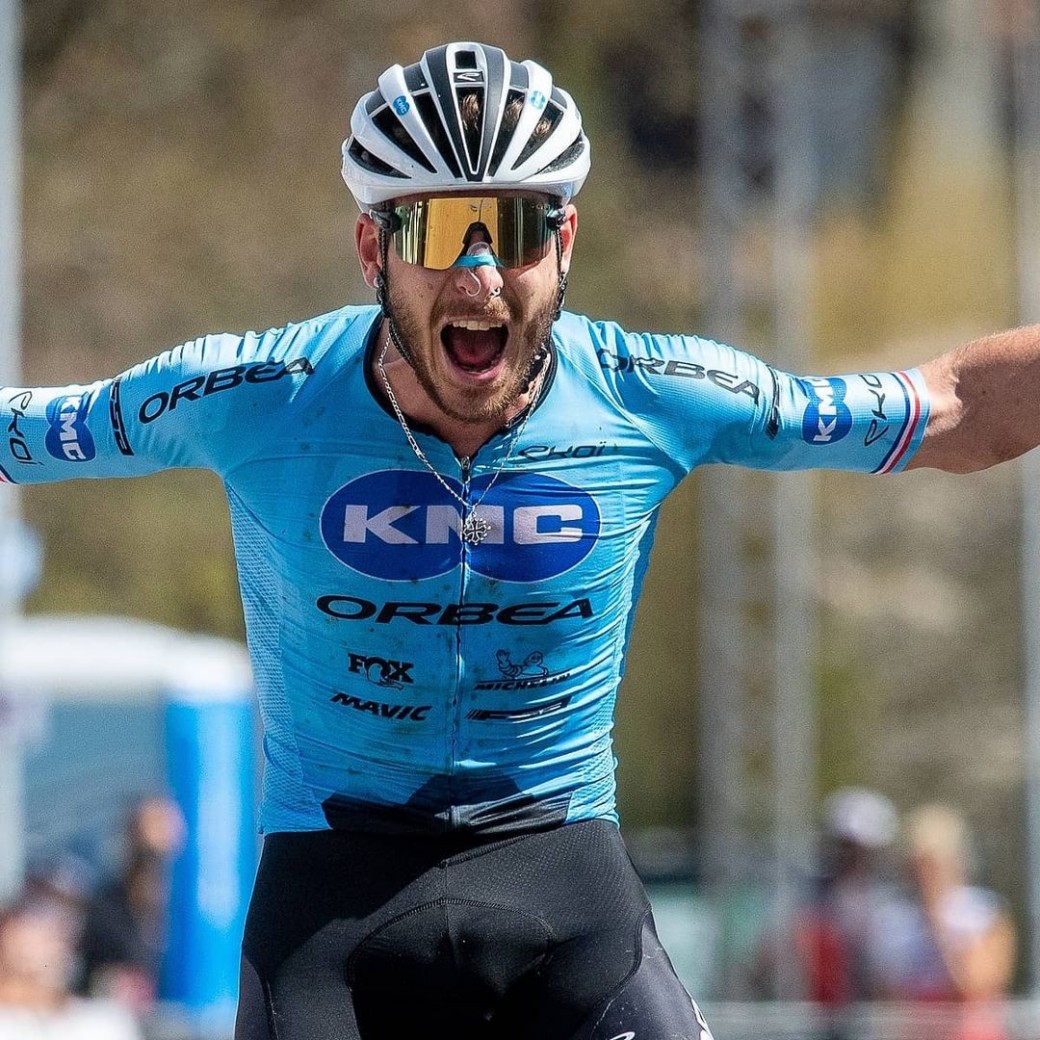 Or so say many cyclists. Koretzky, Froome and Aru are perhaps the most famous images of these dilators, but there are more on the professional circuit. It all starts with the Cottle manoeuvre. It's basically pulling your cheekbones outwards with your fingertips to see if that improves the opening of your nostrils. When you have congestion, it's a very useful thing to do. If so, a nasal dilator would do it but constantly. 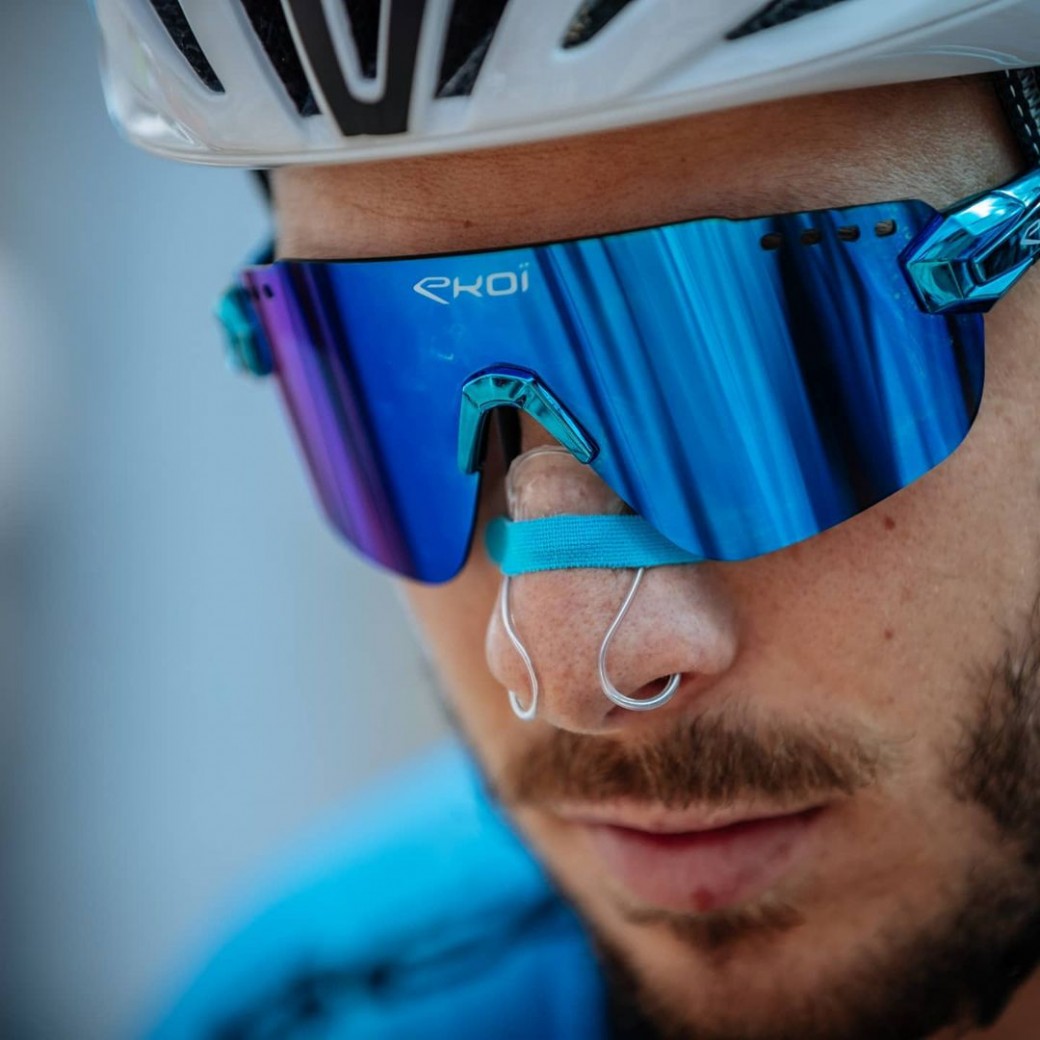 This Swiss startup has made a name for itself on the circuit, especially in mountain biking. It's a nasal dilator that consists of silicicone pads that open the nostrils without touching the nasal septum so as not to encourage more runny noses. It needs no more than insertion and can be removed and replaced at any time. Some cyclists tape it to the septum on the outside, but it is not necessary, they do it for safety. 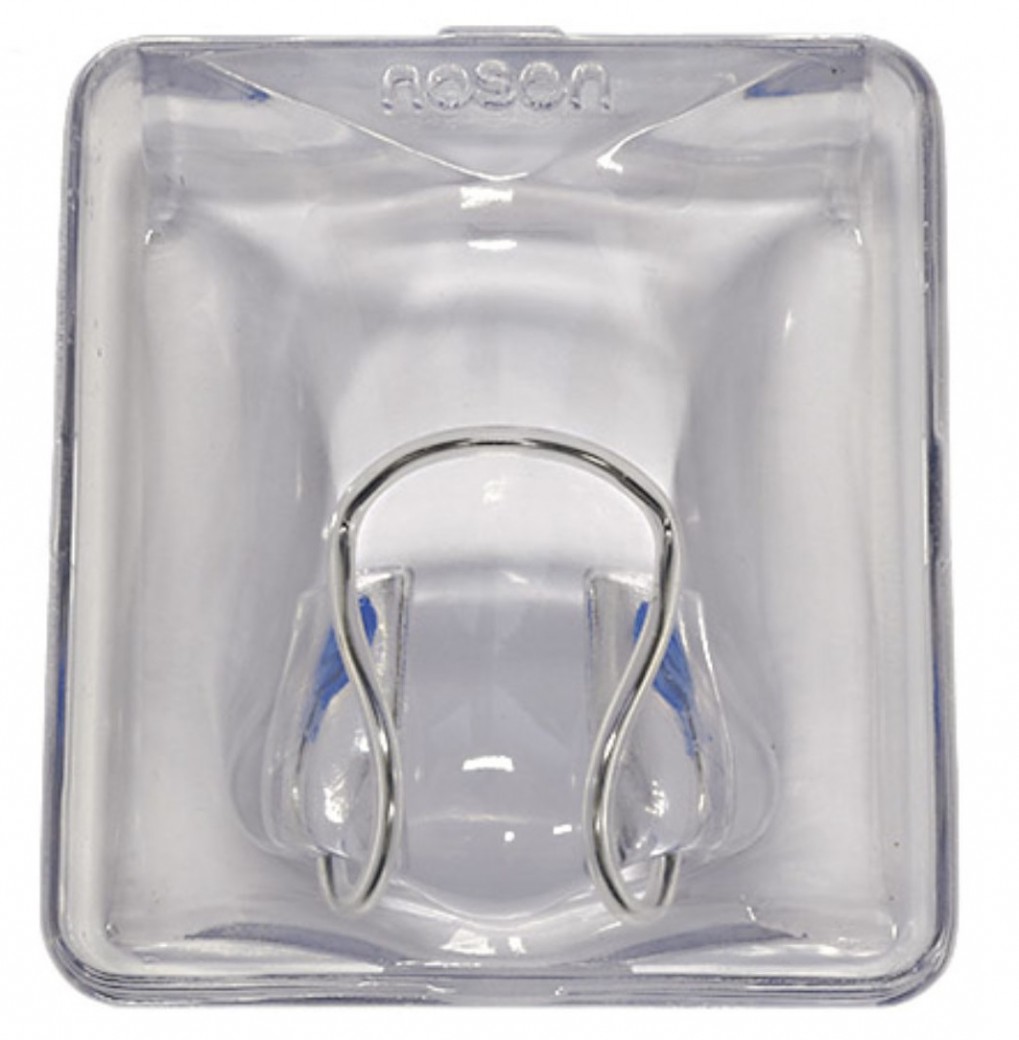 The data indicate that this simple gesture reduces heart rate, improves total lung volume and improves oxygenation levels. Several studies, including one from 1997 (so that we can see that it goes back a long way) corroborate this. Of course, these are marginal gains, as they would say in Sky a few years ago. But when winning or losing depends on marginal gains, everything counts. It is priced at 65 francs, about 59 euros at the exchange rate.