After the postponements and cancellations caused by the Covid-19 crisis, the Union Cycliste Internationale (UCI) has just announced the new UCI 2020 Mercedes-Benz MTB World Cup calendar, as well as the dates of the next UCI MTB World Championships.

Two World Cup events will be held in Nove Mesto, an exceptional decision with which the UCI aims to save logistics and facilitate the movement of participants.

After learning that Albstadt, Germany, would not be able to host the XCO 2020 World Championships after its postponement, it will finally be in Leogang, Austria, where it will be held. The Austrian city was already going to hold the Downhill World Cup and has agreed to host the XCO World Cup there as well. 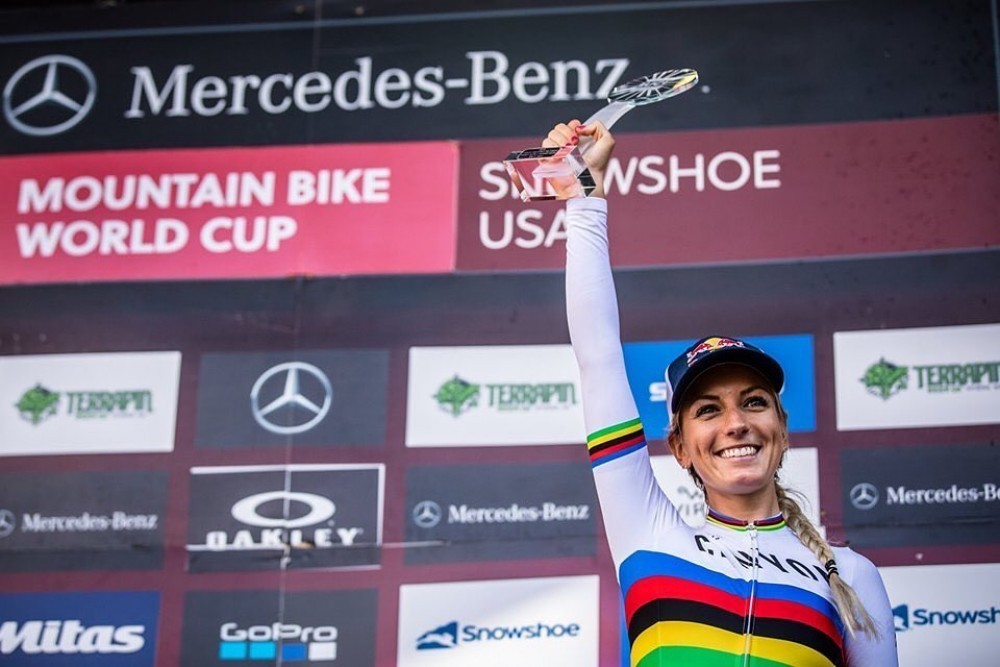 The President of the UCI, David Lappartient has stated: “The announcement of the 2020 UCI World Cup calendar and the holding of the 2020 UCI World Championships is excellent news for mountain bike, a discipline greatly affected by the consequences of the coronavirus. It is another step, after the announcement of the professional road cycling calendars, towards a resumption of the cycling season from this summer... Our calendars remain dependent on the international health situation, but we are moving in the right direction, and I thank the cycling family that has again demonstrated its sense of responsibility, its solidarity and its courage in these times that are extremely difficult for everybody.”

During the announcement of this new calendar, the UCI wanted to emphasize that the health of athletes and all interested parties remains the top priority.