For weeks we have been hearing politicians from all over the world suggest that the bicycle could be decisive as a means of transport during the pandemic caused by the Covid-19. New York could be the first to carry out a huge urban restructuring with up to 120 km of streets for cyclists and pedestrians. 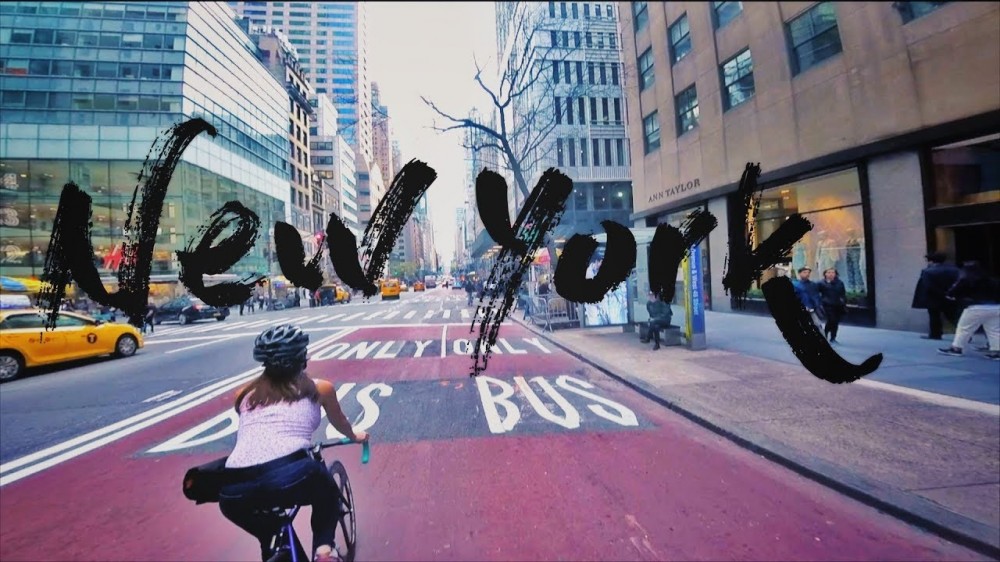 Without a vaccine or proven medications to deal with the coronavirus, the only truly effective measure to prevent infection is social distancing. Until now this alienation has been extreme with much of the world's population being confined to their homes. But what will happen when we return to the streets?

The social distance between people of at least 1.5 meters is a good measure to avoid a new massive contagion, but this distance will be very difficult to maintain in some essential spaces when economic activity returns to normal. For example, in public transport.

Already many countries have ensured that cycling or walking are safe ways to get around town while the threat of the coronavirus lasts. But if the influx of cyclists and pedestrians grows exponentially they will still need more space in the city so that the safety distance can be maintained. A space that will have to be taken away from motorized traffic.

Until now we had only heard insinuations from countries such as France or Spain. But in the United States, New York, the most densely populated city in the world, has already passed a bill that will be approved in the next few days and that, according to StreetsBlog NYC, will make 120 km of its streets available for the exclusive use of pedestrians and cyclists. 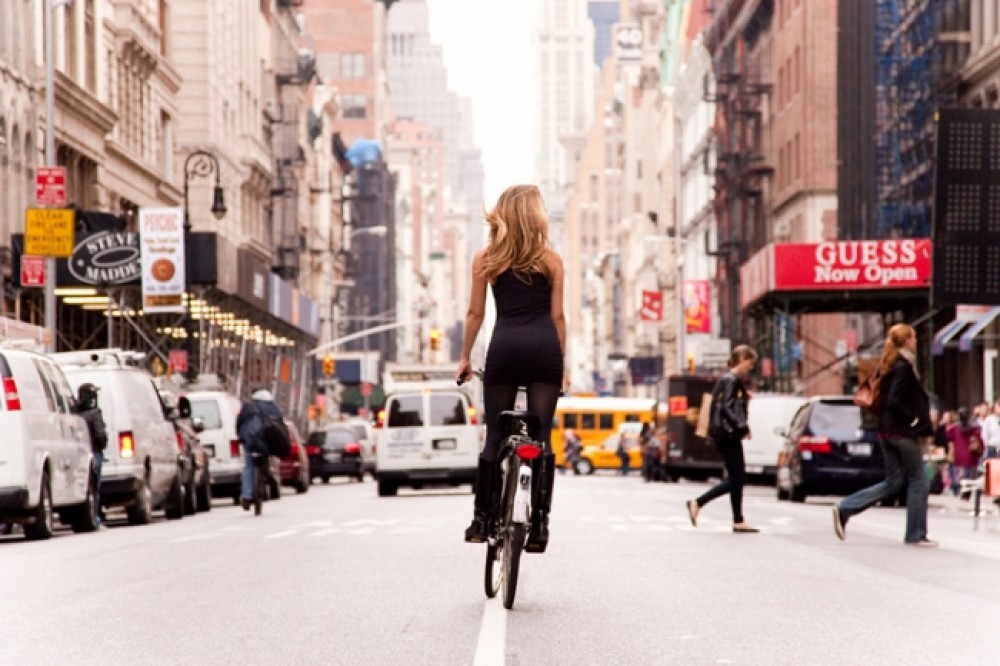 The project had some detractors, such as the mayor of the city De Blasio himself, but they will have to abide the new arrangement by law.

“New Yorkers don’t have the street space they need to maintain proper social distancing, which we know is essential in this public health crisis”, “While we want to work collaboratively with the administration to open streets, this issue is so important and so urgent that we are taking legislative action to make it happen ourselves.” stated Council Speaker Corey Johnson.

For his part, Mayor De Balsio is involved in ensuring that the measure is accompanied by a large police presence to ensure compliance with the new regulations.

After many years in which the bicycle has claimed its space in the cities, this may finally be the definitive impulse. But, like everything we have seen in recent weeks, it seems so surprising that at the moment it is hard to believe.