Is Nino Schurter's era over?

In the Nove Mesto World Cup, Nino Schurter reached the goal in the second position with his eyes fixed on the ground. His face looked like someone who has just received very bad news, but the truth is that he had completed one of the best races of recent years. The bad news is called Mathieu Van der Poel, he's 9 years younger than him and he just won his first World Cup in a brilliant way. 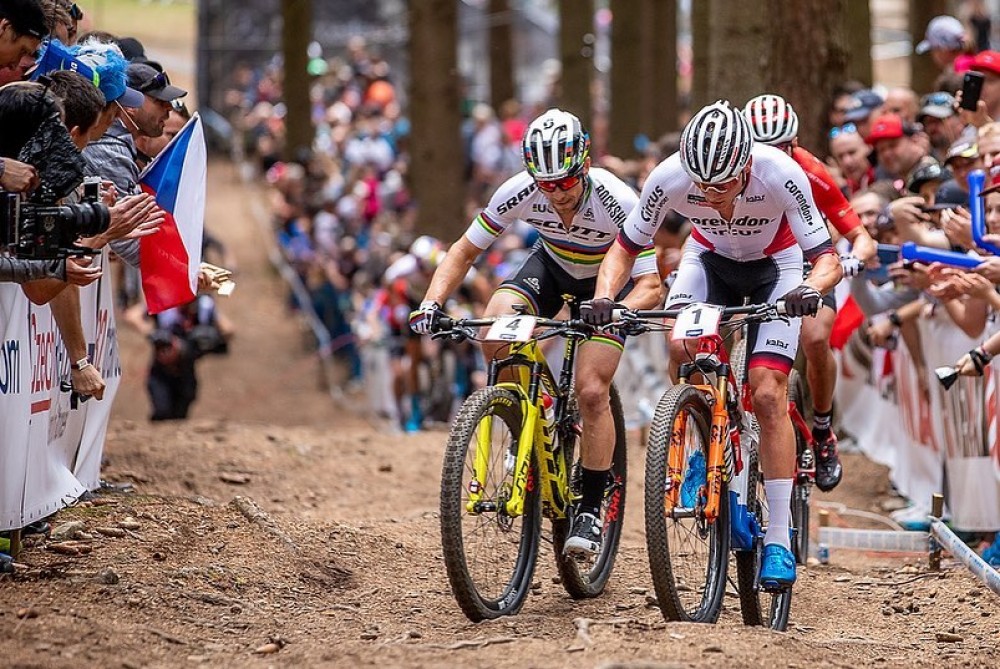 Is the Schurter's era over?

Less than half a lap to finish the Nove Mesto World Cup 2019 and Nino Schurter and Mathieu Van der Poel dominated the race with more than 1 minute difference over their pursuers. When it seemed that the race was going to decide in the final sprint, Van der Poel attacked in a fulminating way and left behind the current World Champion and Olympic Champion. What had happened? Is not Nino Schurter the same as before? 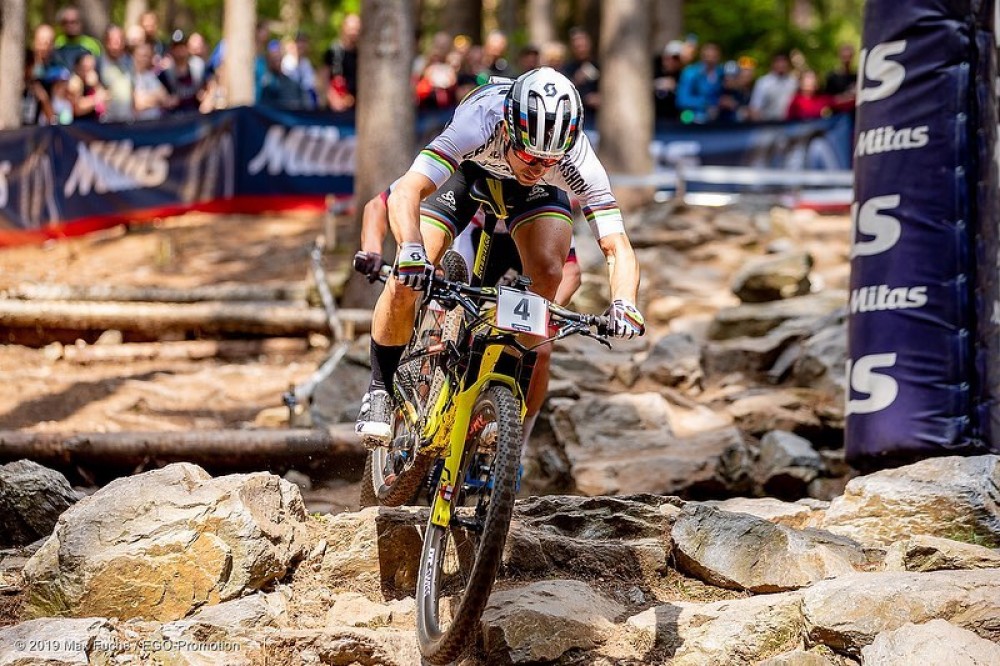 In 2016, Nino Schurter won the gold medal at the Rio Olympic Games and since then we have been used to seeing him win. In the 2017 season he managed to win all the World Cup races, and in 2018 he revalidated the title of World Champion and returned to be first in the general classification of the World Cup.

But in 2019, after winning the Cape Epic, he only won 1 race of XCO, one of the tests of the Proffix Swiss Cup. At the Albstadt World Cup the cold and the rain relegated him to the sixth position and in the Nove Mesto World Cup he was second.

Despite this, and seeing the results calmly, we can say that Nino Schurter is still at a level far superior from the rest. In Nove Mesto, except Van der Poel, the first biker behind him reached almost 2 minutes away.

No doubt that the main reason that Nino has not been "comfortable" so far in the World Cup is Mathieu Van der Poel. Schurter has two races experiencing different strategies aimed at surprising / weakening the Dutchman and at the moment none has gone well. But nobody believes that the World Champion is going to give up, in our opinion this will be a shock for Schurter to redouble efforts.

It is also worth remembering that the Scott SRAM is using team strategies in competition and as soon as Lars Forster is operational, we could see him working in favor of Nino during the first laps, as we saw in Albstadt or previously in the Cape Epic.

We will have to wait and see what happens the rest of the season but it seems that the poor results of the Swiss have not been due only to the appearance of Van der Poel. So for now, for us, Nino Schurter has not yet finished his era and will remain the favorite in any race in which he takes the start.