The town of Granichen has held the XCO national championship of Switzerland 2019 today, and like every year its starting grid resembled the one of a World Cup. The victory was for Nino Schurter and Jolanda Neff. 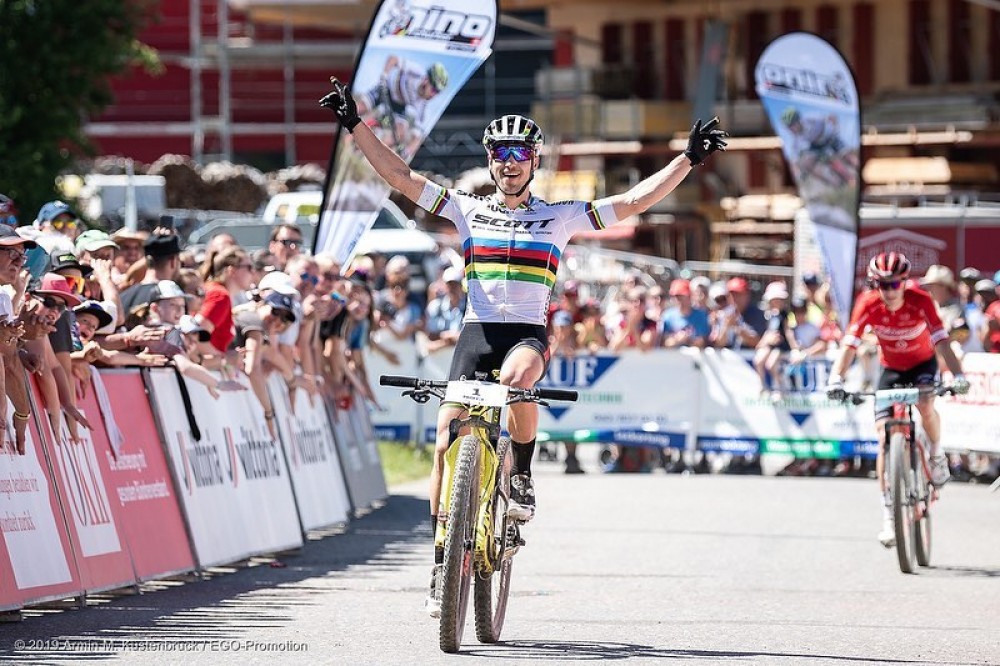 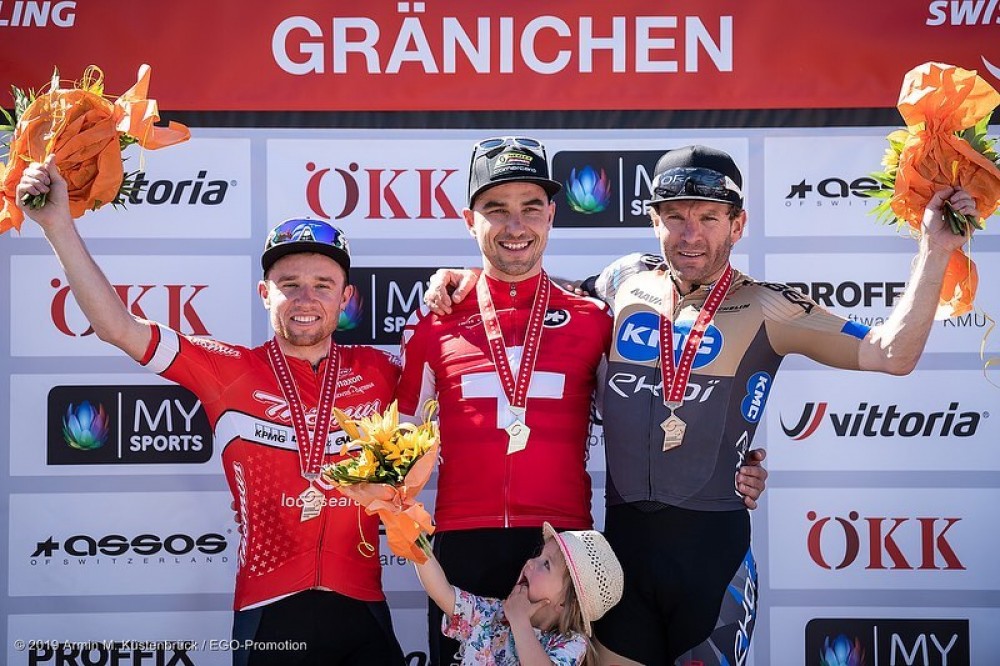 Jolanda Neff has not given any chance and has won in the women's category. Kathrin Stirnemann of the Thomus team was second with a difference of 4 minutes down on Neff. For Jolanda Neff this is the fifth time that she has proclaimed herself champion of Switzerland. 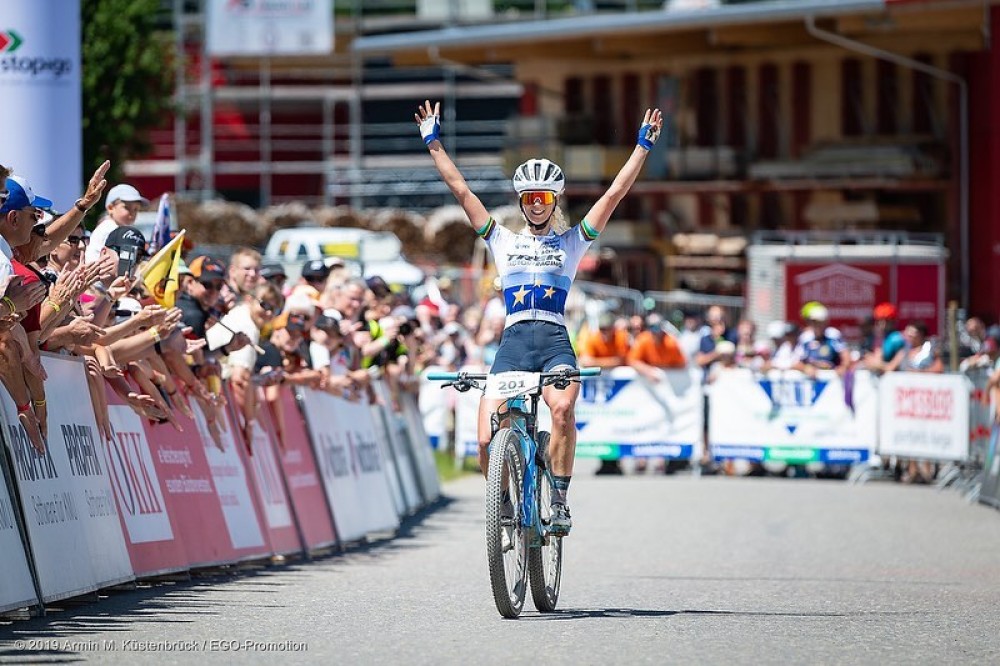 Lars Forster also took the start of the championship but unfortunately he had to retire in the middle of the race. Forster returned to the competition after the multiple falls he suffered in the Albstat World Cup, but he does not seem to be 100% yet.