Probably the most successful national championship in recent years, Nino Schurter and Jolanda Neff have just been crowned Swiss Champions 2020. Jolanda Neff has shown signs of complete recovery and no rival has been able to keep up with her. Nino Schurter has had more trouble getting the win after trying to go solo throughout the race without success. 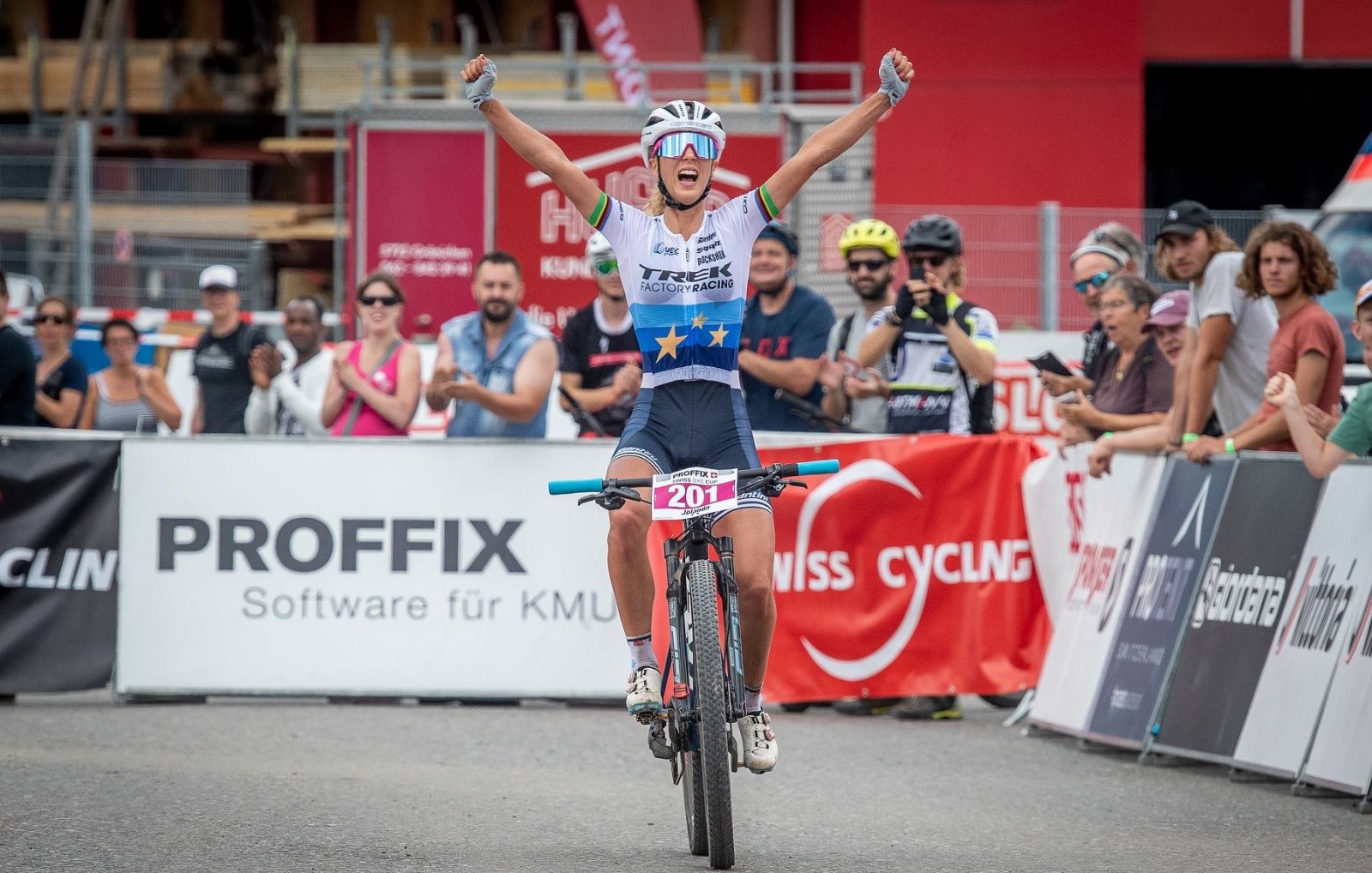 The second event of the Proffix Swiss Bike Cup has been chosen to celebrate the Swiss XCO championship. A very peculiar circuit that runs through the active quarry of the town of Gränichen and where the best Swiss mountain bikers of the moment have gathered.

It is clear that today this country is the first world power in the XCO MTB and its national championship is one of the ones with more level every year. But it usually happens in the middle of the season and it is not uncommon for some of the favorites to be absent. This year it has not been like that, the lack of international competitions has meant that none of the best have missed the event. 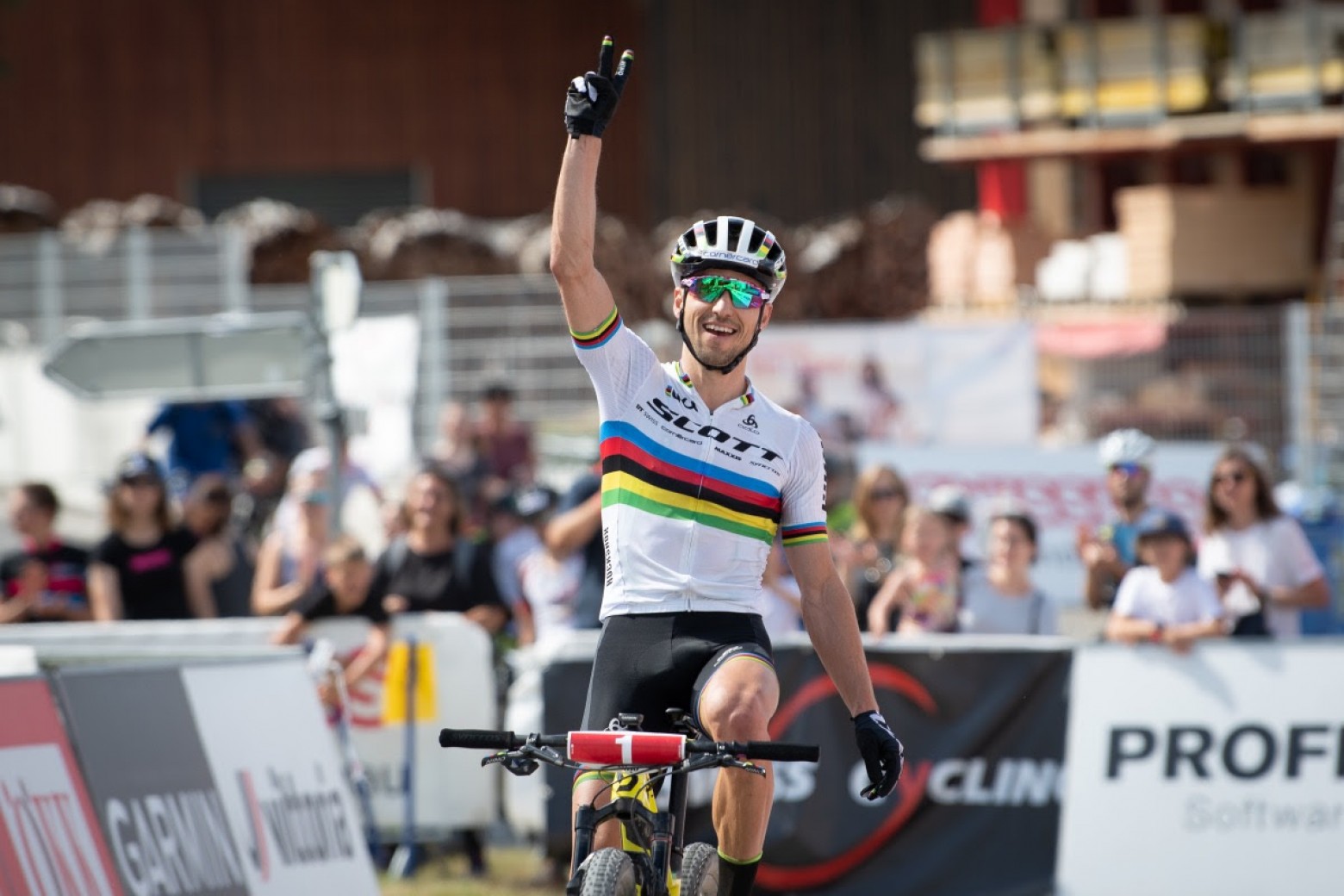 In the men's race, Nino Schurter has signed his second consecutive victory, but it has been difficult for him. Despite the fact that Nino has tried several times to take down Mathias Fluckiger throughout the race, the only one who has kept up with Schurter and has even attacked him in technical areas. It was on the last lap when Schurter succeeded in a final attack with which he has shown that he is still the reference of the modality. 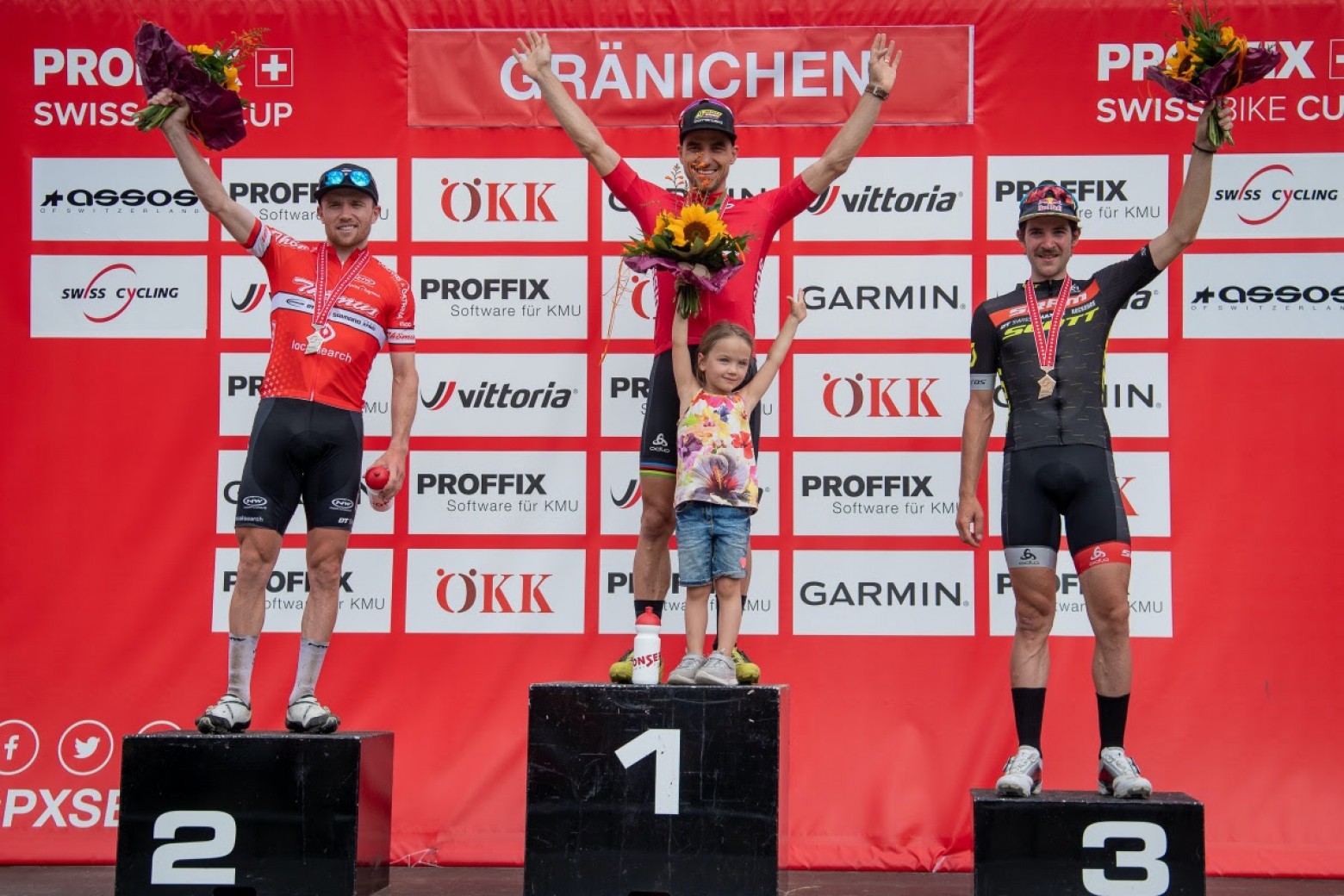 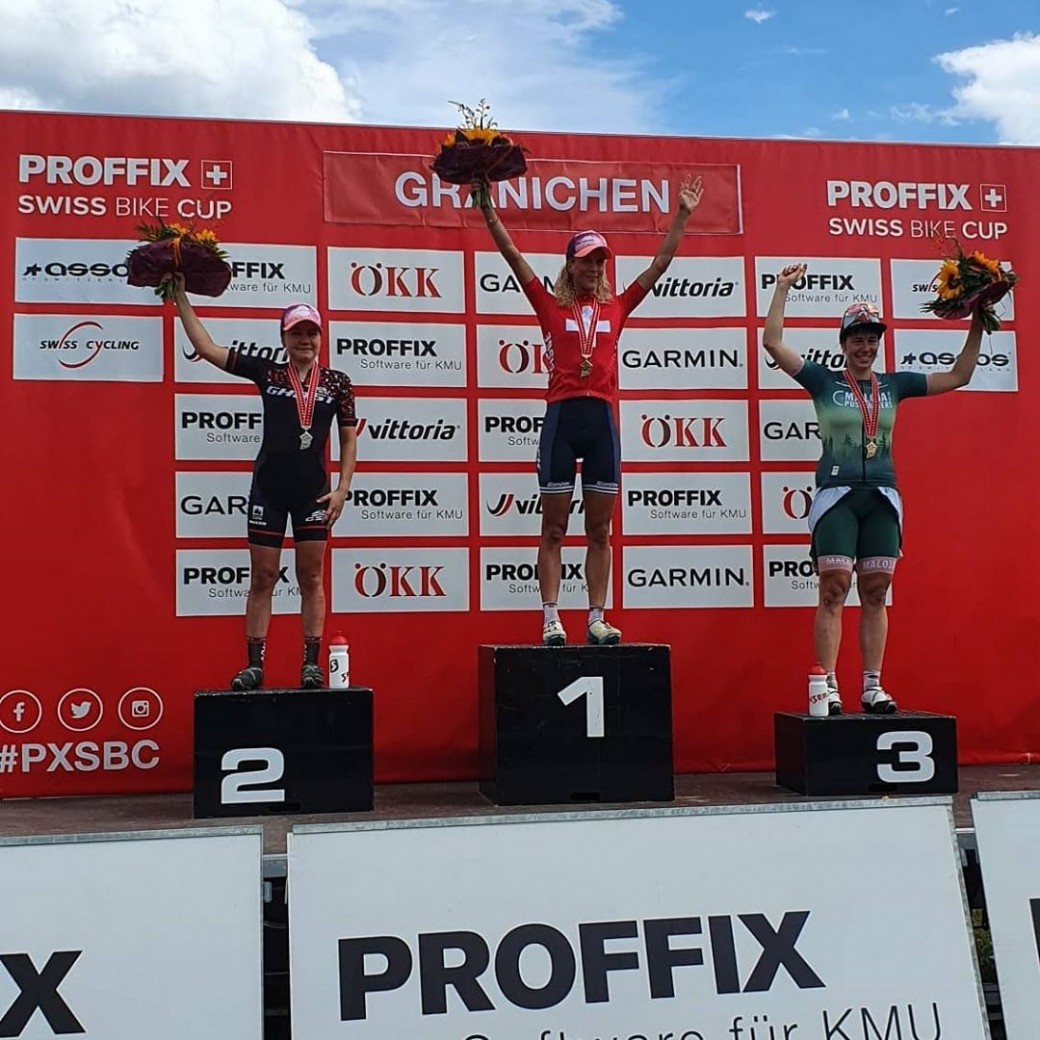 In women's race, Swiss Jolanda Neff has surprised everyone by claiming the title of the best XCO rider in Switzerland with an authority that no one could have expected after her serious injury just a few months ago. If a week ago we saw her fighting for the top places, this time she has won without giving options to the other rivals. Sina Frei, who won a week ago, was only able to finish second, more than 2 minutes behind Neff. Third was Linda Indergand.