Helmets with Omni-Directional Suspension (ODS) technology, what are they?

If the MIPS surprised you, when you see the ODS technology you will find it rustic and obsolete. Because, even in the absence of a similar evolution to the Swedish system of protection in cycling helmets, ODS has the potential to become the new system of safety in cycling. We explain why and how it works. 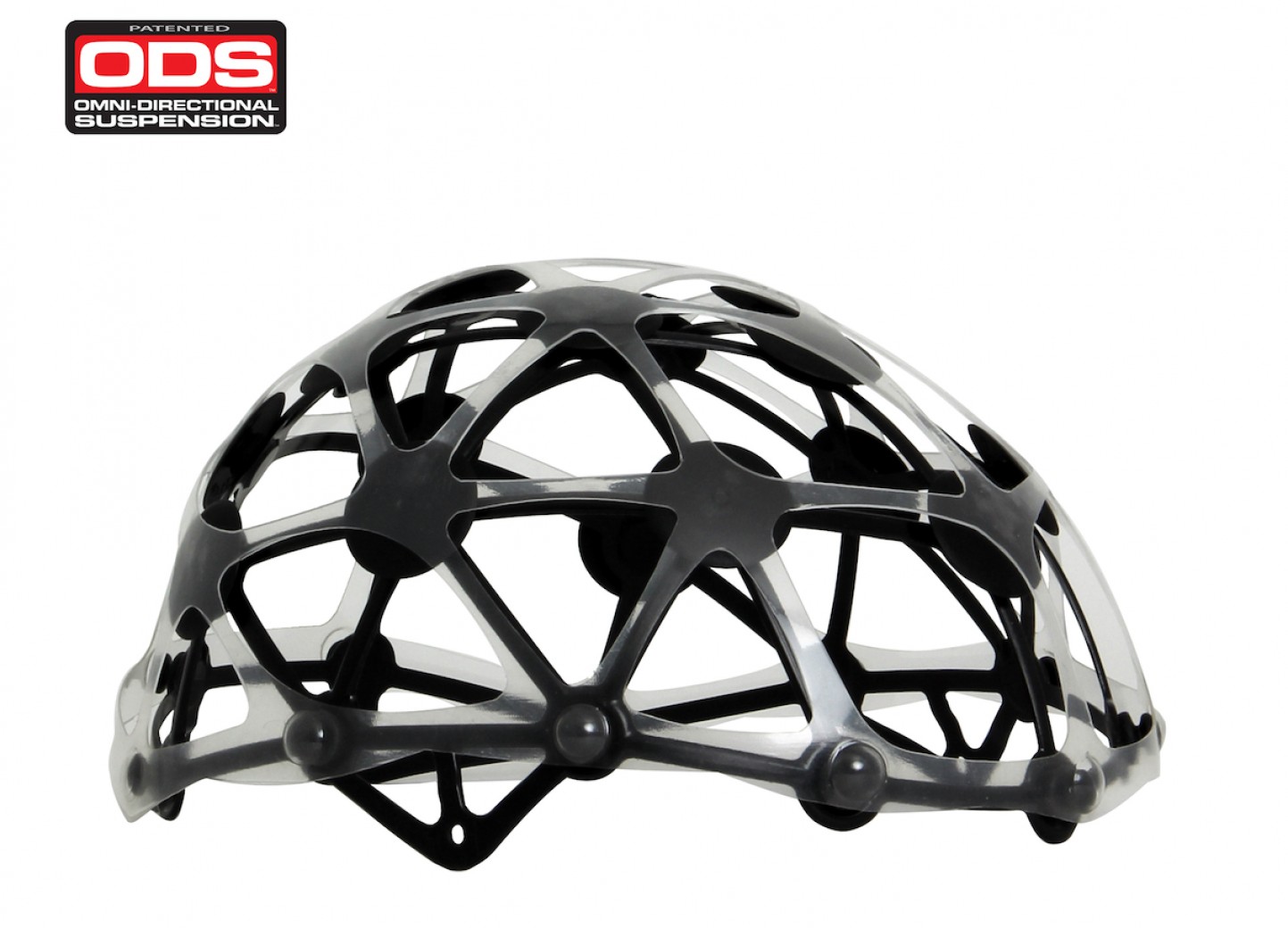 How the ODS system works

The ODS technology is a helmet safety system developed by the 6D company. In summary, and as such, we could say that it is a kind of evolved MIPS that comes from disciplines that are even more aggressive than cycling with respect to impacts, such as motor racing. In cycling, it has been in the most extreme mountain biking, such as DH, where the ODS has been implemented in full-face helmets.

But what is it? On paper, the theory is simple: ODS stands for Omni Directional Suspension. The engineers at 6D Helmets, who developed it, were trying to reduce impact energy, especially from angle shocks, by taking advantage of three-dimensional movement.

In fact, its manufacture is more like that MIPS we discussed. It is a kind of internal suspension that serves to manage the kinetic energy generated by a fortuitous impact. Thus, the energy of the impact that reaches the skull and the brain is reduced considerably. 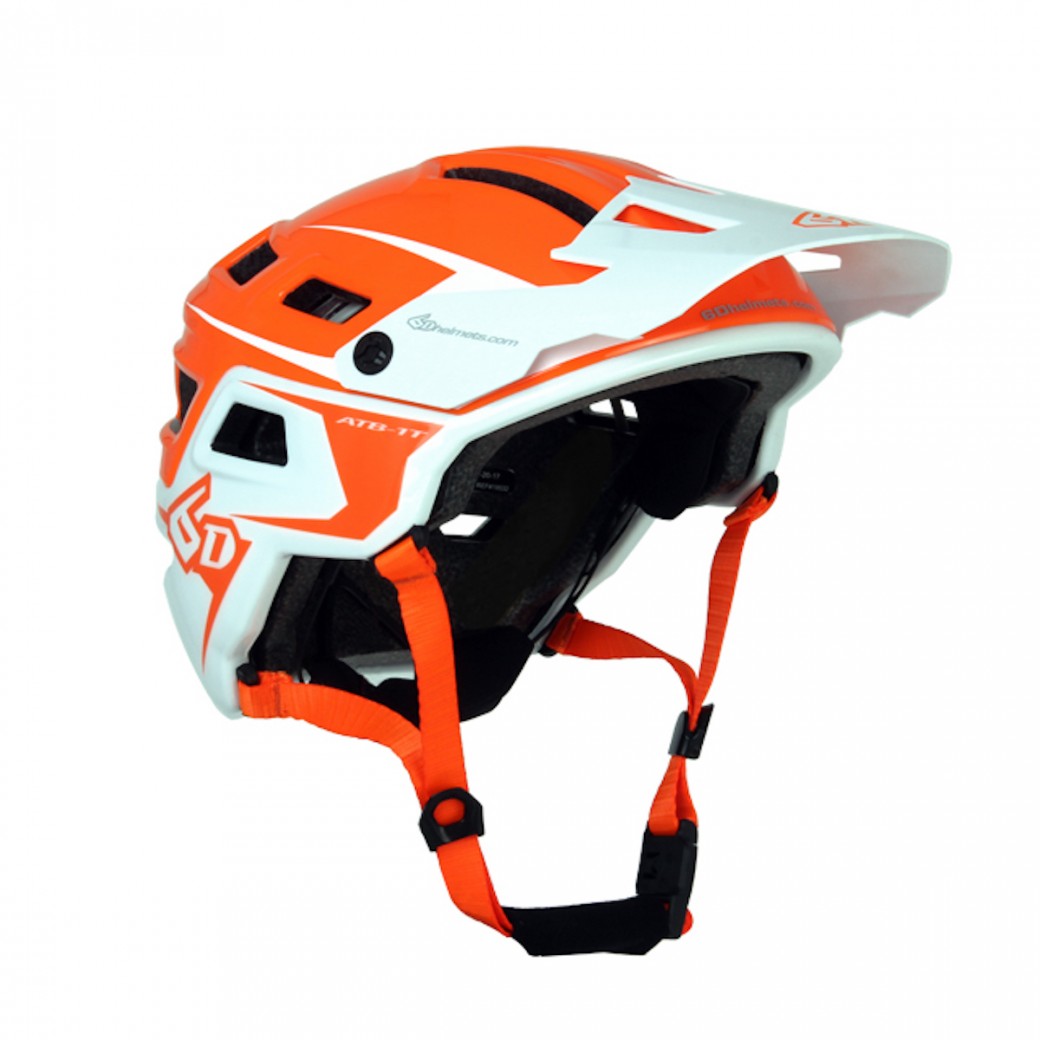 And how does it do that? Well, with contact points between a shell and the bicycle helmet itself, it looks familiar, doesn't it? Well, yes, but the big difference is the use of the elastomeric isolation damper that moves in all directions. If the MIPS is used to protect from rotational impacts, the ODS does the same but for any type of impact and in any direction. 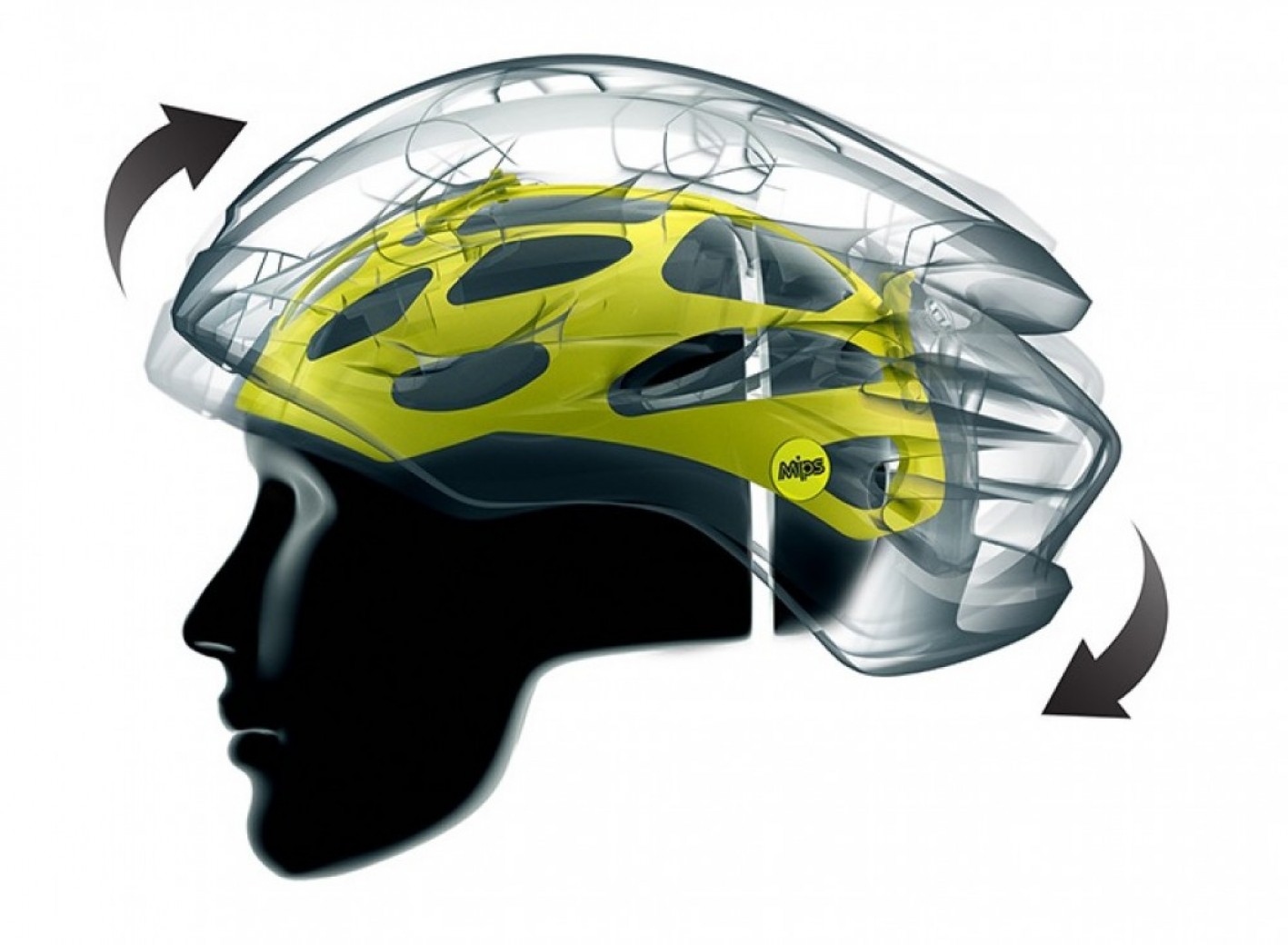 These elastomeric isolation dampers, since there are several of them, strategically placed, serve to absorb the impact regardless of their characteristics. The shape of the elastic, to understand us, simulates an hourglass: two wide points of subjection to fixed surfaces, and a part of contact and union between both, which makes almost all the movement.

Several medical studies have certified that angular rotation is the reason for concussions and injuries caused by head trauma. It makes sense because a collision does not occur in the laboratory, but is unpredictable for a cyclist.

When could ODS technology be implemented

The good thing about ODS is that it works regardless of the intensity of the impact. In fact, below 60G, accidents and impacts tend to be more recurrent, but the damage can be significant. That is why a system that works from the very beginning is essential. 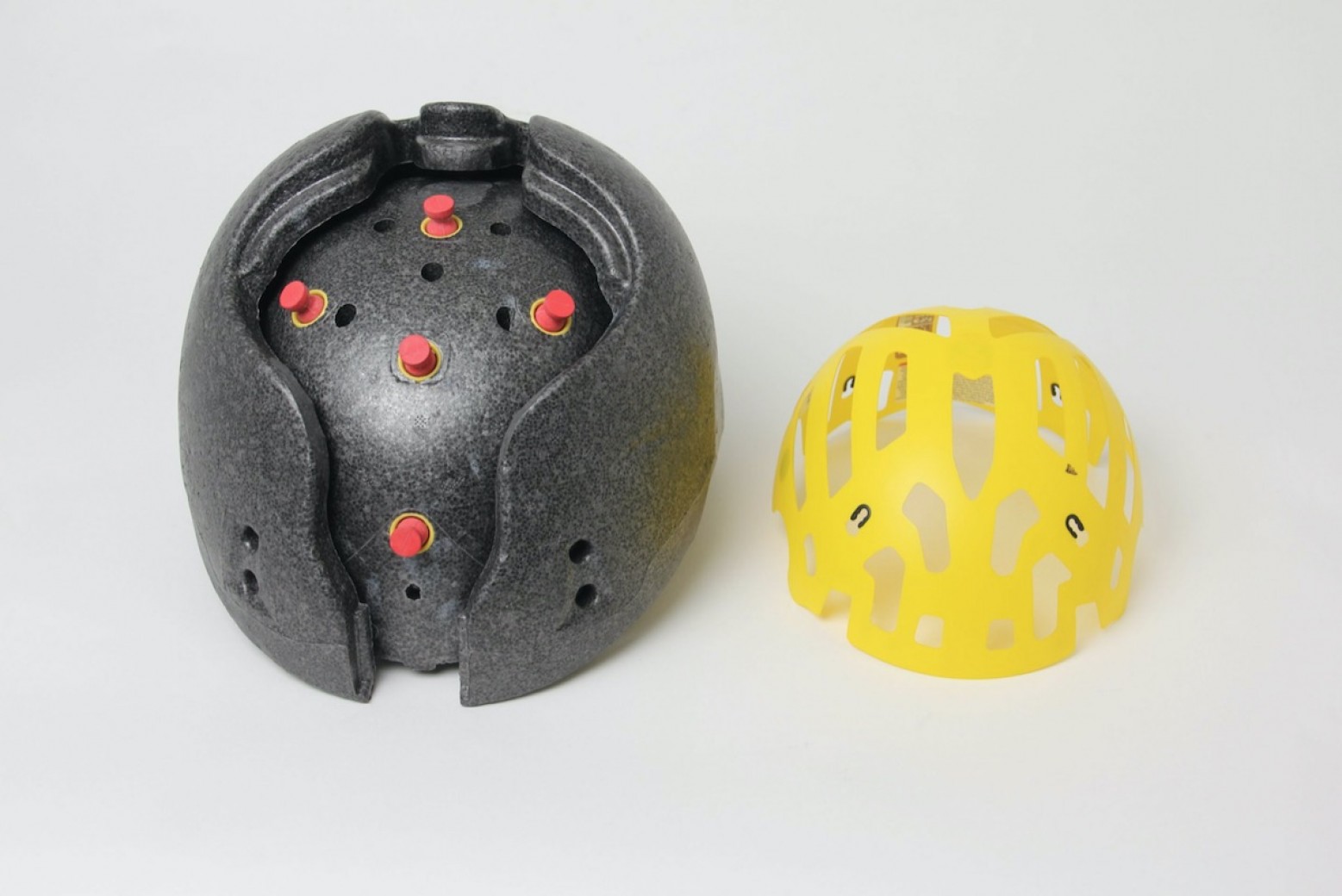 The big difference with the MIPS system lies in its greater absorption and 3D turning. We have already mentioned that MIPS can be useful, but all it does is simulate the movement of your skin and your muscle and cartilage mass on your skull. It improves safety, but in a very specific impact.

ODS, on the other hand, is more complete: it improves any impact, no matter the direction, no matter the intensity. Perhaps its greatest handicap lies in thinking of such a safe system with good ventilation, and it is in this sense that ODS is working, creating meshes that resemble a geodesic network, with points of contact but openings between corners. 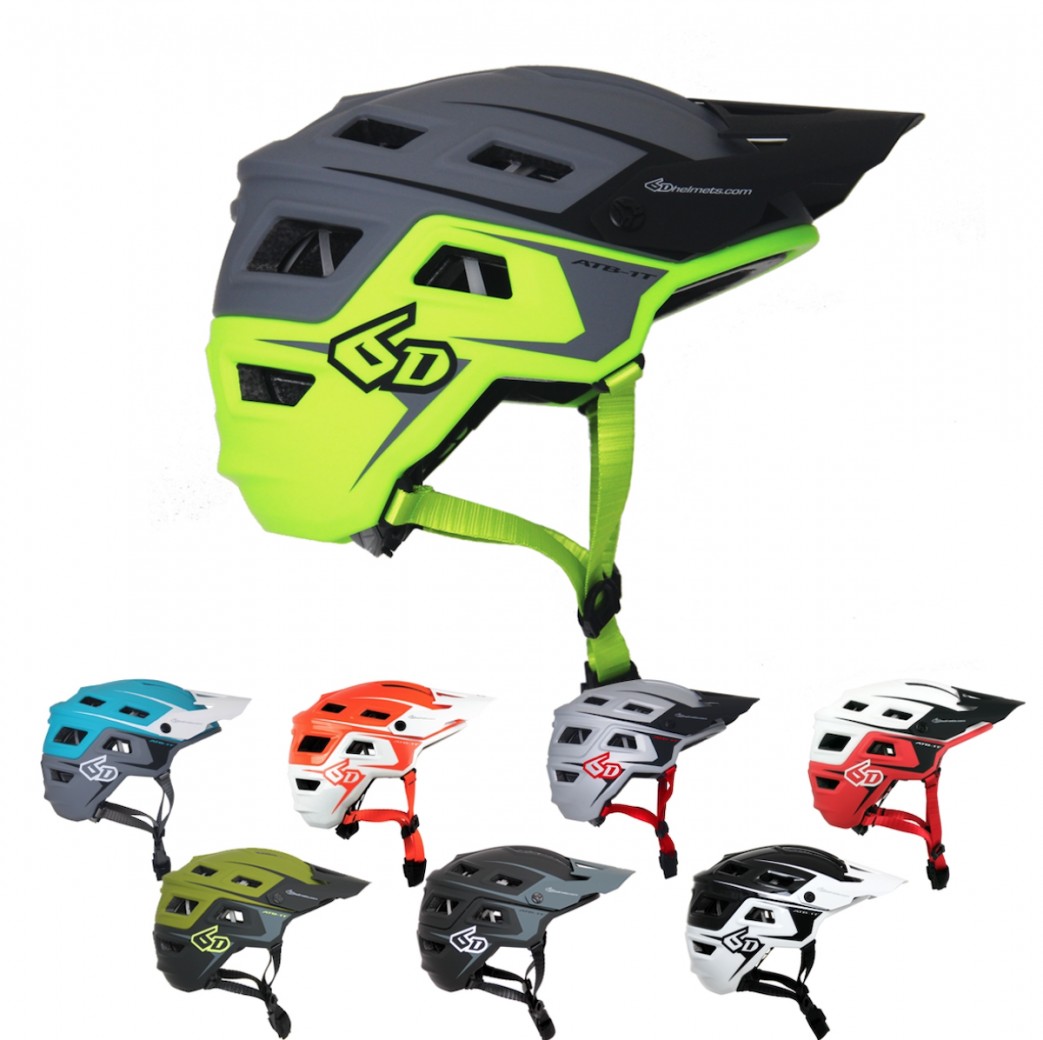 The latest model to incorporate this advanced system is the 6D Helmets Atb-1T Evo. A complex name for a complex but extremely safe helmet.