Portugal is the biggest bicycle manufacturer in Europe

Covid-19 has served to highlight the value of cycling as a means of transport and not just as a form of exercise. It is also a fact that many cities have been re-planned to become more bike friendly. And that, despite our concerns, the pandemic has also benefited sectors such as the cycling industry. But where are all these bicycles produced, and what country has been overtaken by orders from the brands? Portugal. 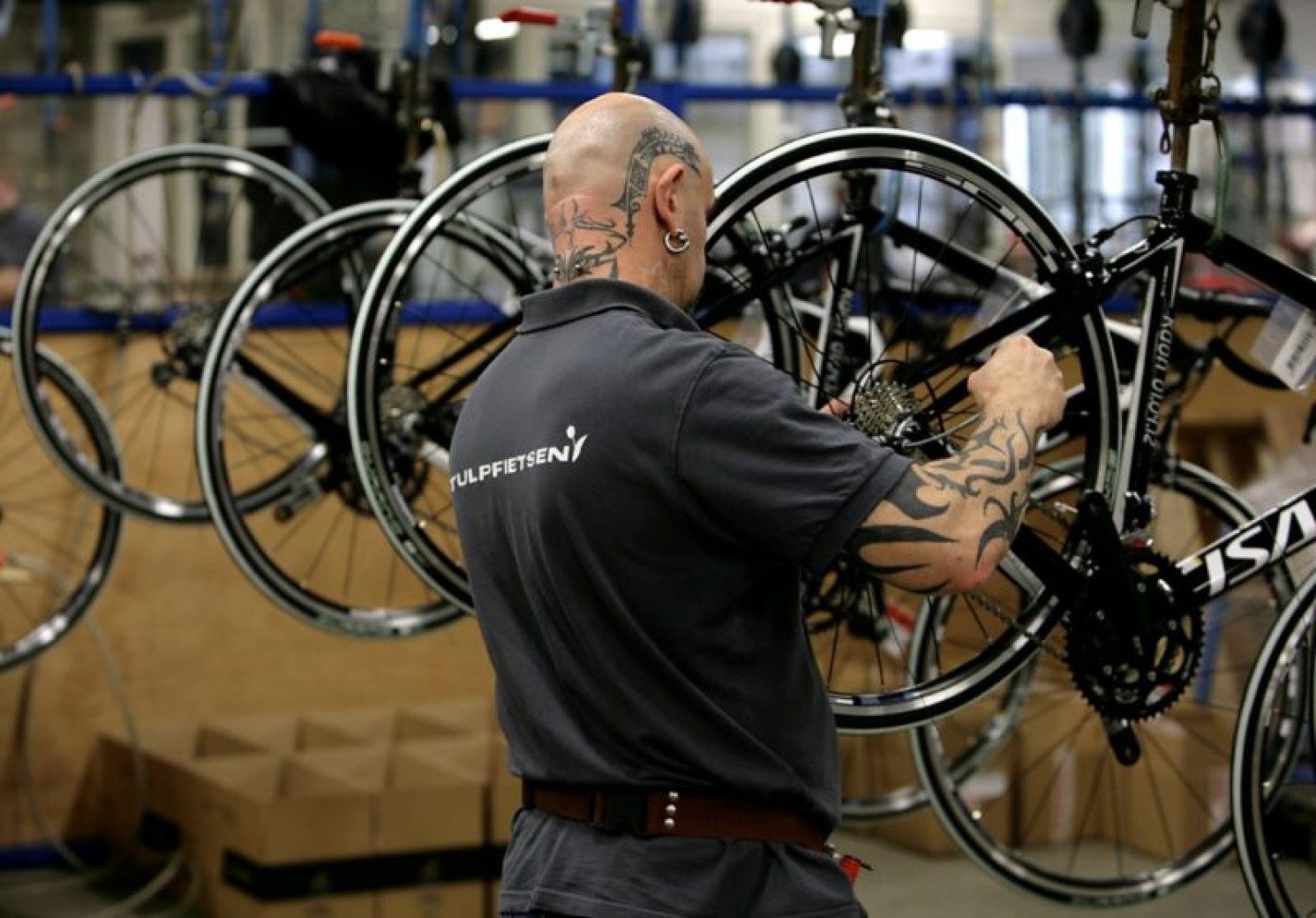 The growth of bicycle manufacturing in Portugal

Uncertainty took over in March, when half the world was confined and the other half was going to work in fear, and the cycling industry did not escape that suggestion. We didn't know what was going to happen, but a couple of months later it became clear that this 2020 was going to be a great season for the cycling sector. And Portugal is leading the way in this sector. 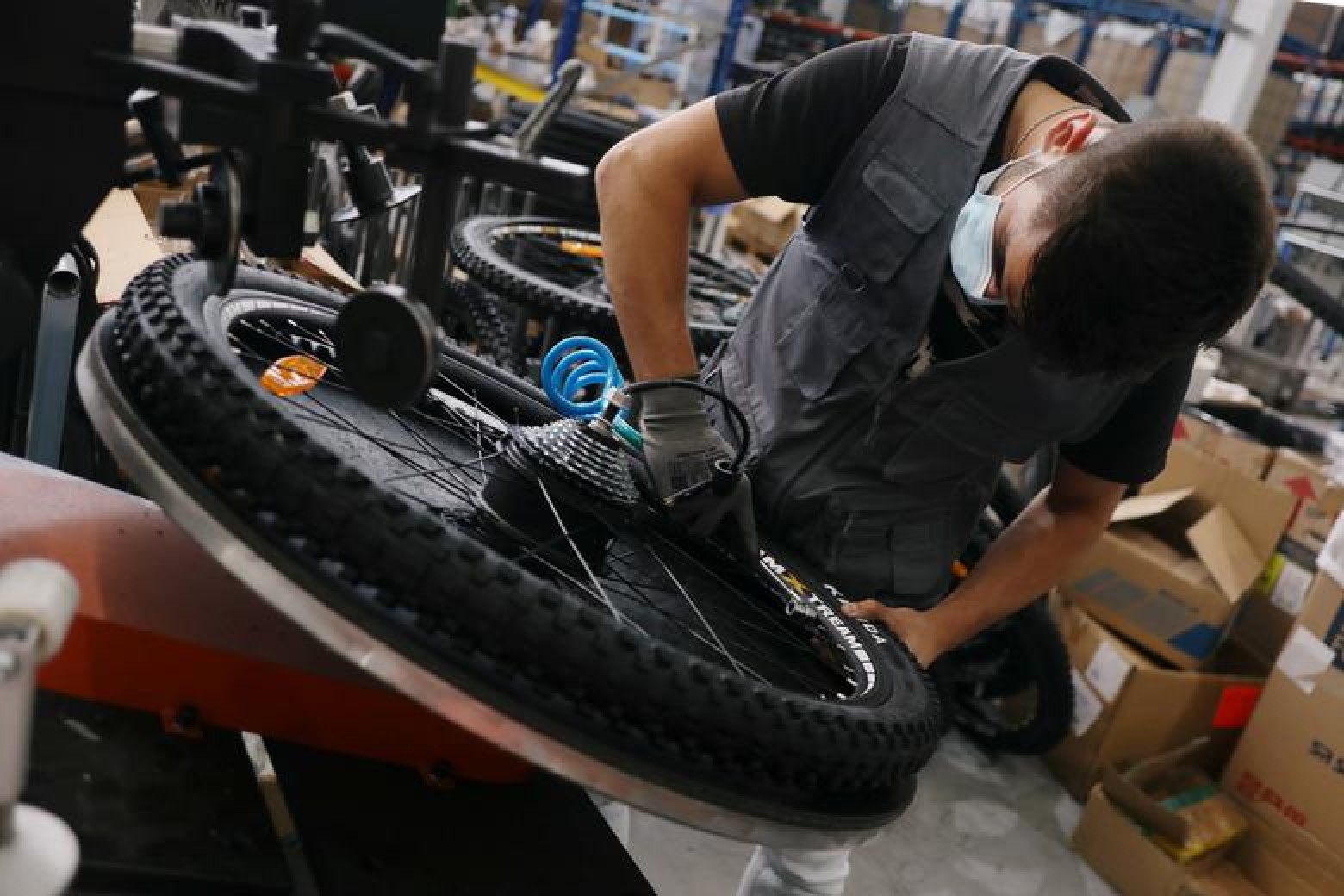 Because the Portuguese country is the largest manufacturer of bicycles in Europe. That's right, more than 8,000 workers returned to their posts and since then they have doubled their shifts to take on all the demand that has been delayed by the stoppage.

Some Portuguese factories produce more than 1 million bicycles a year, figures that have made it a very popular country for this production of bicycles, without a doubt. 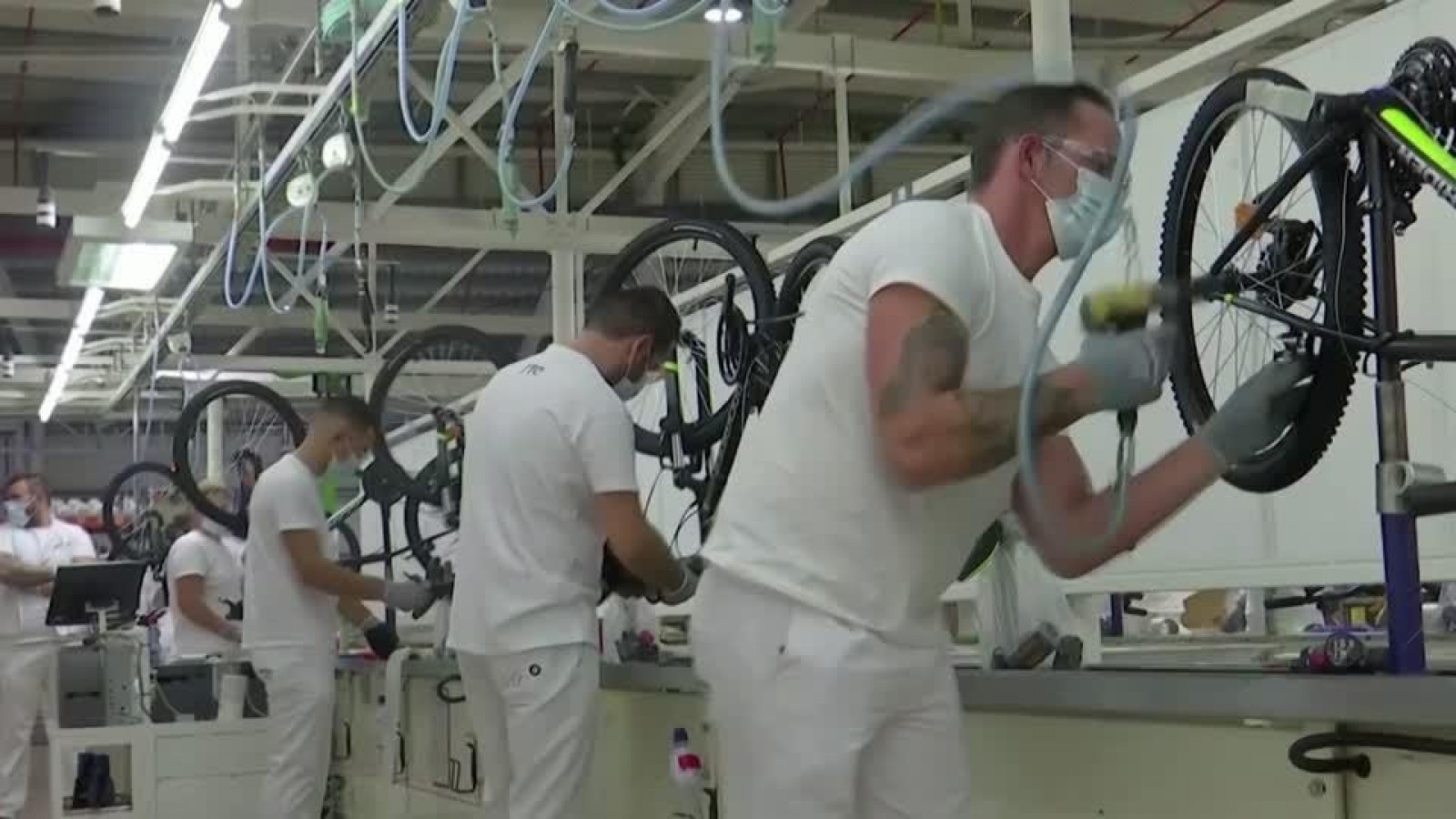 Restricting private transport, and public transport being a risk of contagion (not in itself, but if it becomes overcrowded), boosted cycling, and cities such as Paris or New York invested millions of euros and dollars respectively in adapting to this new reality.

Portugal, birthplace of most European bicycles

Although the design and the creation, development and distribution phase come from third countries, Portugal is to a large extent the factory of many factories. About 90% of the bikes it produces are for export, mainly to Germany, France and Italy, according to Reuters. 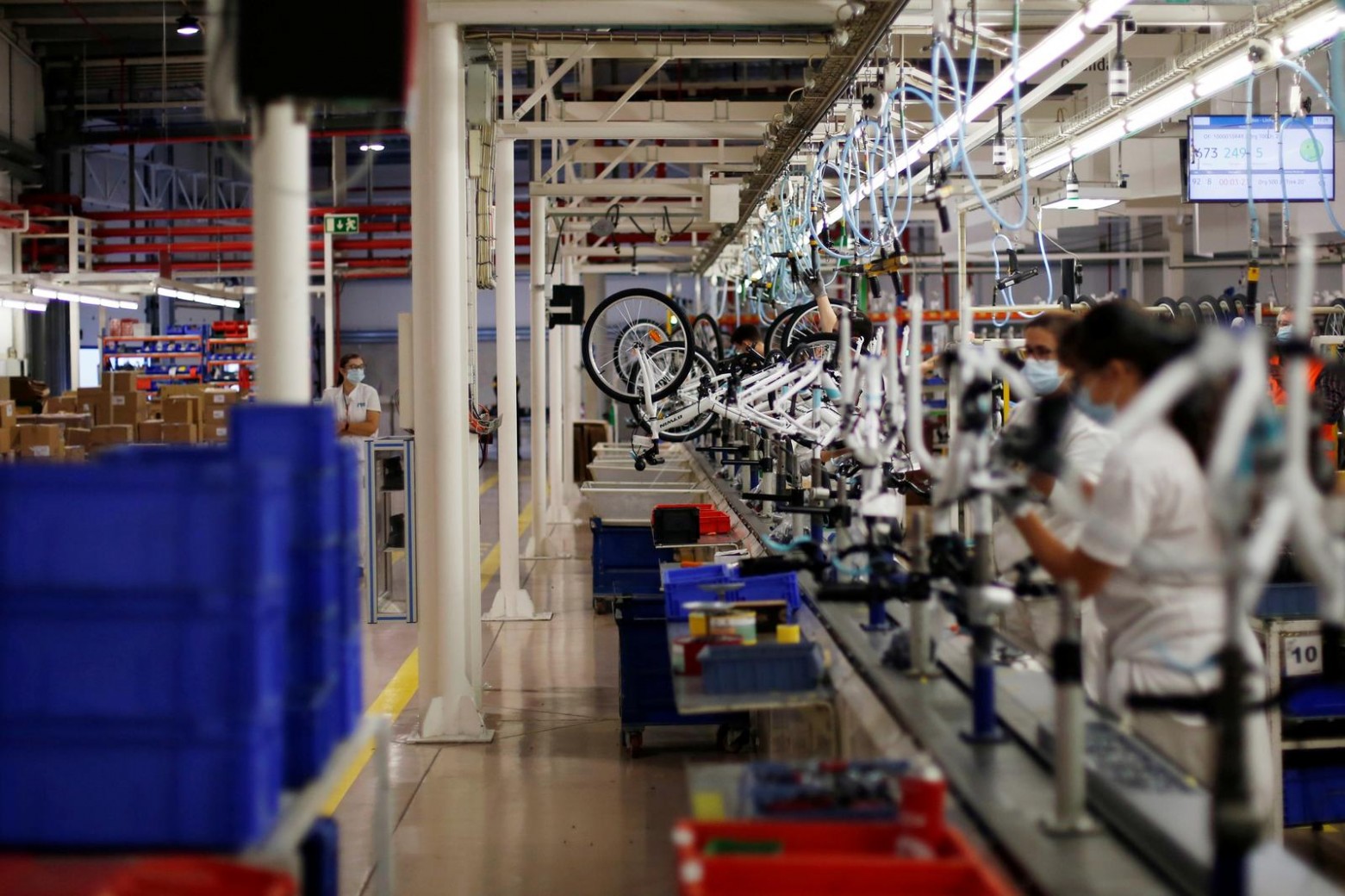 It was iconic, in fact, that many brands were out of stock due to the standstill and high demand, a combination that sold out bikes in many shops and distributors. Companies such as RTE Bikes or In Cycles are almost doubling their production from previous years, from around 3000 to over 5000 bikes a day. Many of these factories have also had to double the number of lines and employees in the face of this overwhelming situation because forecasts indicate that 2021 will continue in the same direction. 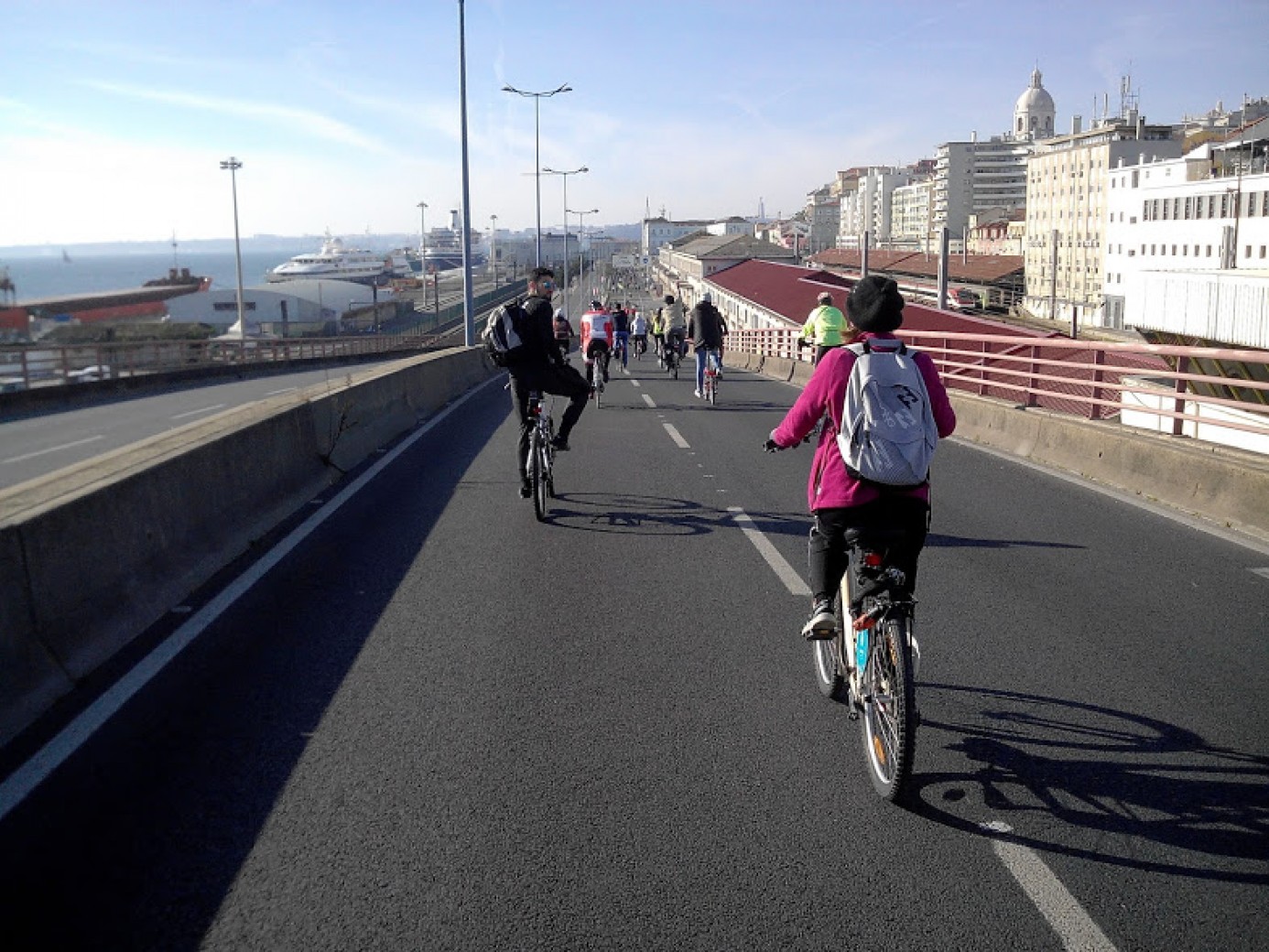 Portugal was already experiencing very remarkable growth even before the coronavirus, but this exceptional situation has been a wake-up call for other means, promoting the use of bicycles especially in urban and interurban environments. Already in 2019, Portugal produced a quarter of all the bicycles made in Europe, 2.7 million. 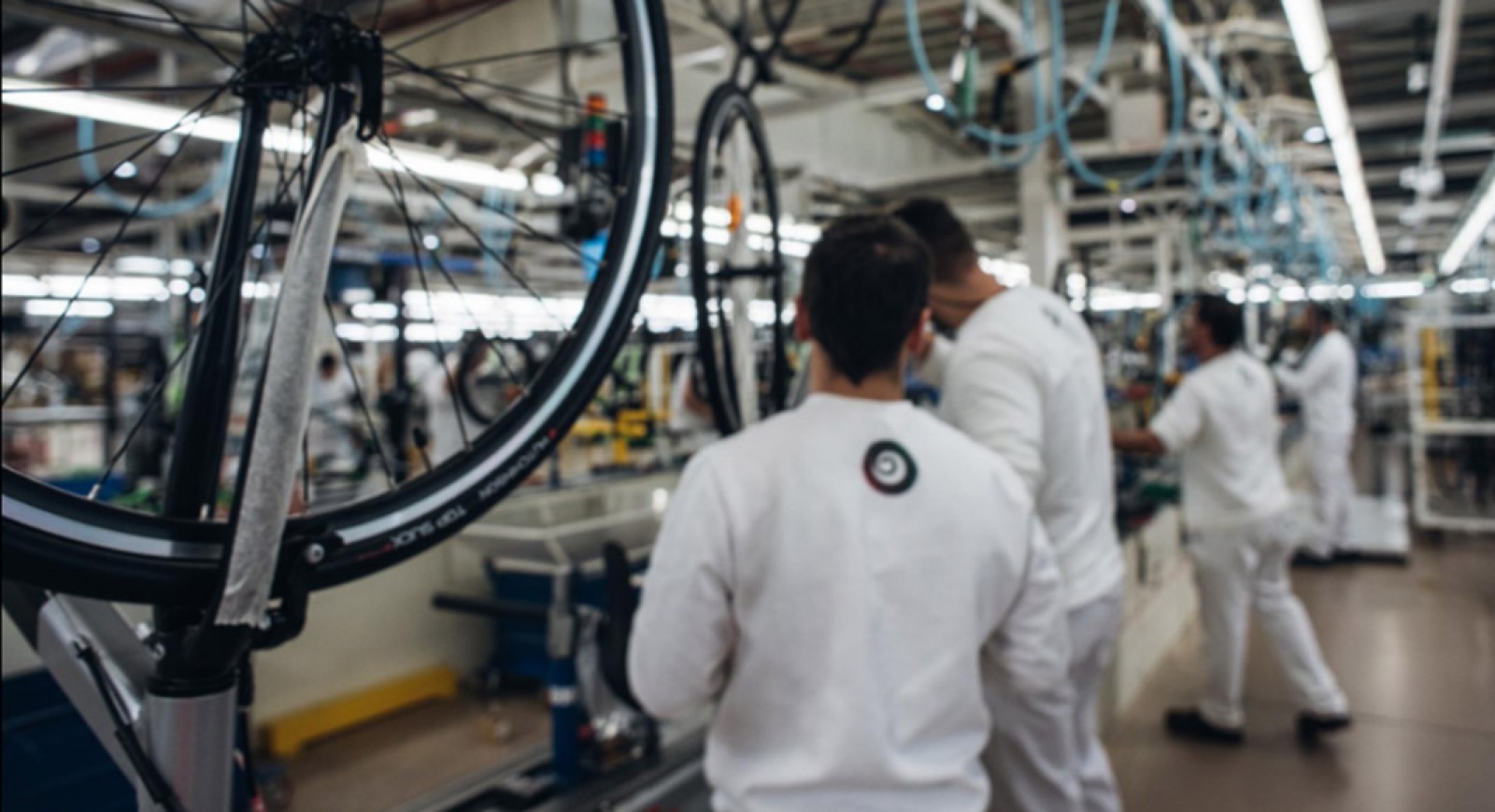 Figures that support industry as a motor for employment in a country like Portugal, and that invite optimism in a buoyant sector like cycling.