A few days ago, Purito Rodriguez suffered a severe fall in the Vallnord Bike Park that left him with both hands in a cast. The Orbea Factory Racing cyclist was successfully operated on by orthopedic surgeon Xavier Mir in Barcelona yesterday and has now "his hands repaired". 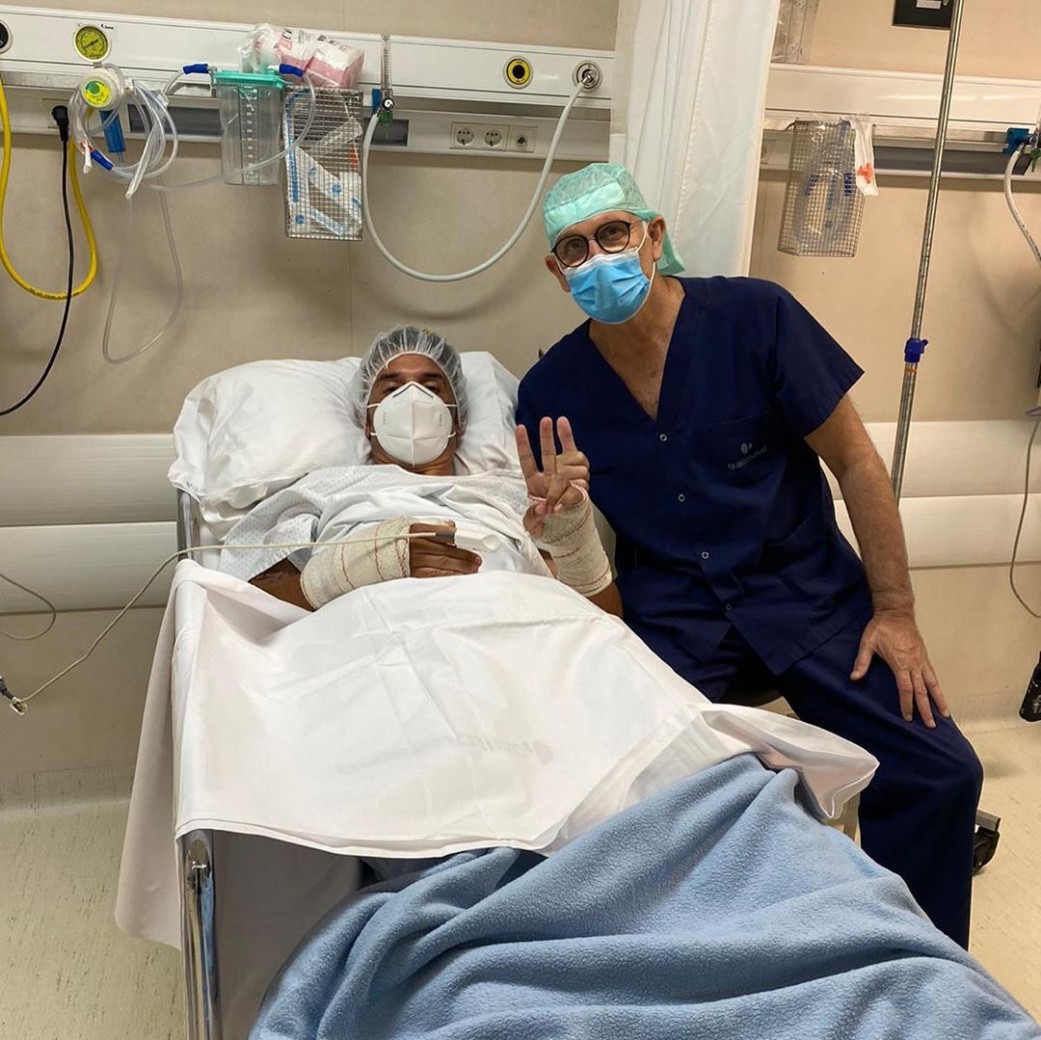 Just as we learned about his accident from the social networks, Purito himself has been in charge of sharing in his Instagram account the success of his operation. 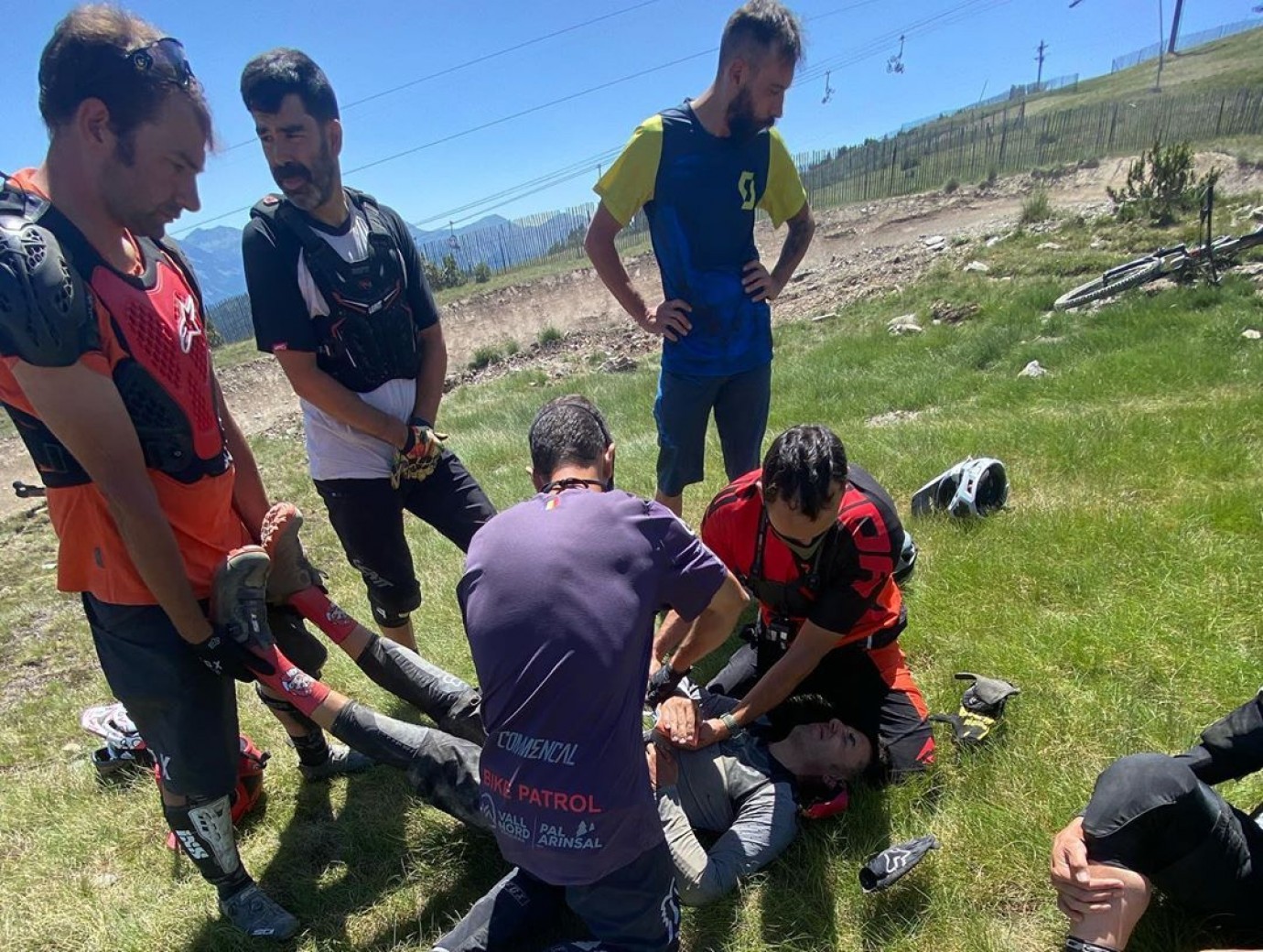 "A million thanks to Dr. Mir who is the angel of sportsmen. Hands operated already, with a lot of work I have given him, but they are already repaired! The second photo is an X-ray, and the third if you are apprehensive do not open it! It is a masterpiece of a master. Incredible how these monsters work! Thanks a million Doc!!!" 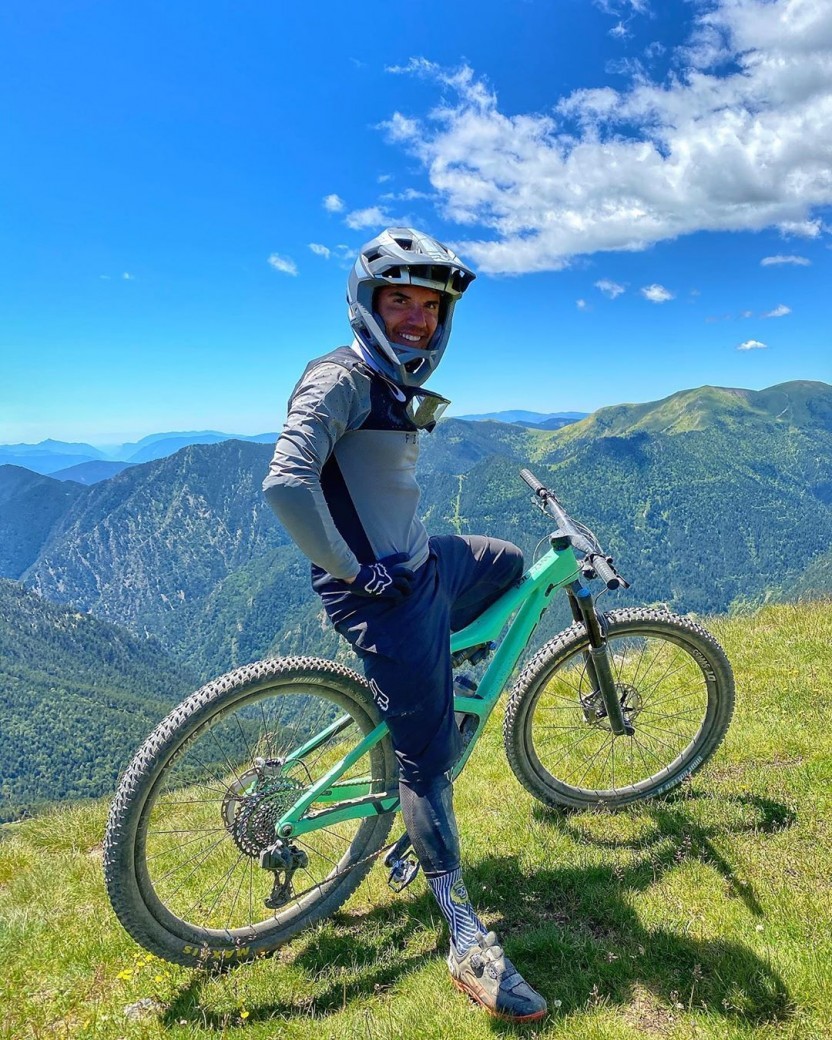 We remember that the current Orbea biker had been cycling for some weeks in a more aggressive way and it seems that it was a bad reception in a big jump of the Bike Park in Vallnord that caused him this hard injury. We still don't know what recovery time he has estimated but at least the mountain bike season for him was paused since he rightly decided to give up the Cape Epic.