The final round of the Cyclo-cross World Cup came to Overjise, Belgium, with a lot to be decided. Although there were four riders who could aspire to win the overall World Cup in this race, the truth is that all eyes were on Mathieu van der Poel and Wout van Aert. And so it was, after a race full of emotion Wout van Aert won the race and the overall classification of the World Cup ahead of Mathieu Van der Poel. 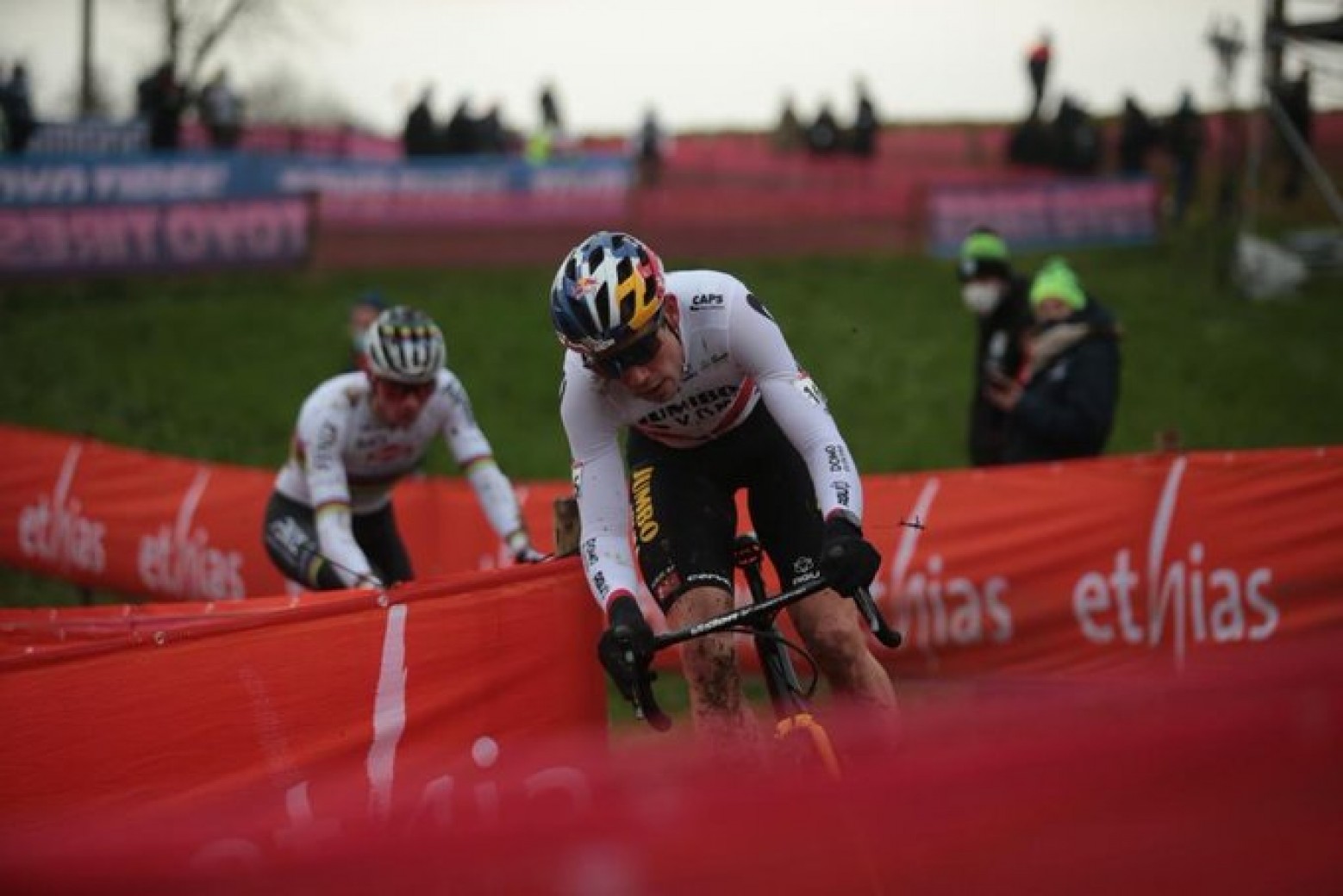 Van Aert wins the Overijse World Cup and the overall

From the very first lap Van der Poel and Van Aert made it clear that today's victory was going to be decided between them. The pair took an early lead and opened up a 9-second gap to Tom Pidcock in third place. During the second lap both continued to increase their advantage over the rest and it was then when Van Aert successfully tried to get away from Van der Poel for the first time.

We can say that from that moment the race became a real chase in which Van Aert was only concerned about staying first despite having a small fall and Van der Poel, who suffered a flat tyre on lap 3, could not reach him despite trying again and again. In the battle for the third step of the podium, Vantourenhout and Pidcock were fighting with almost 1 minute behind the race leader. 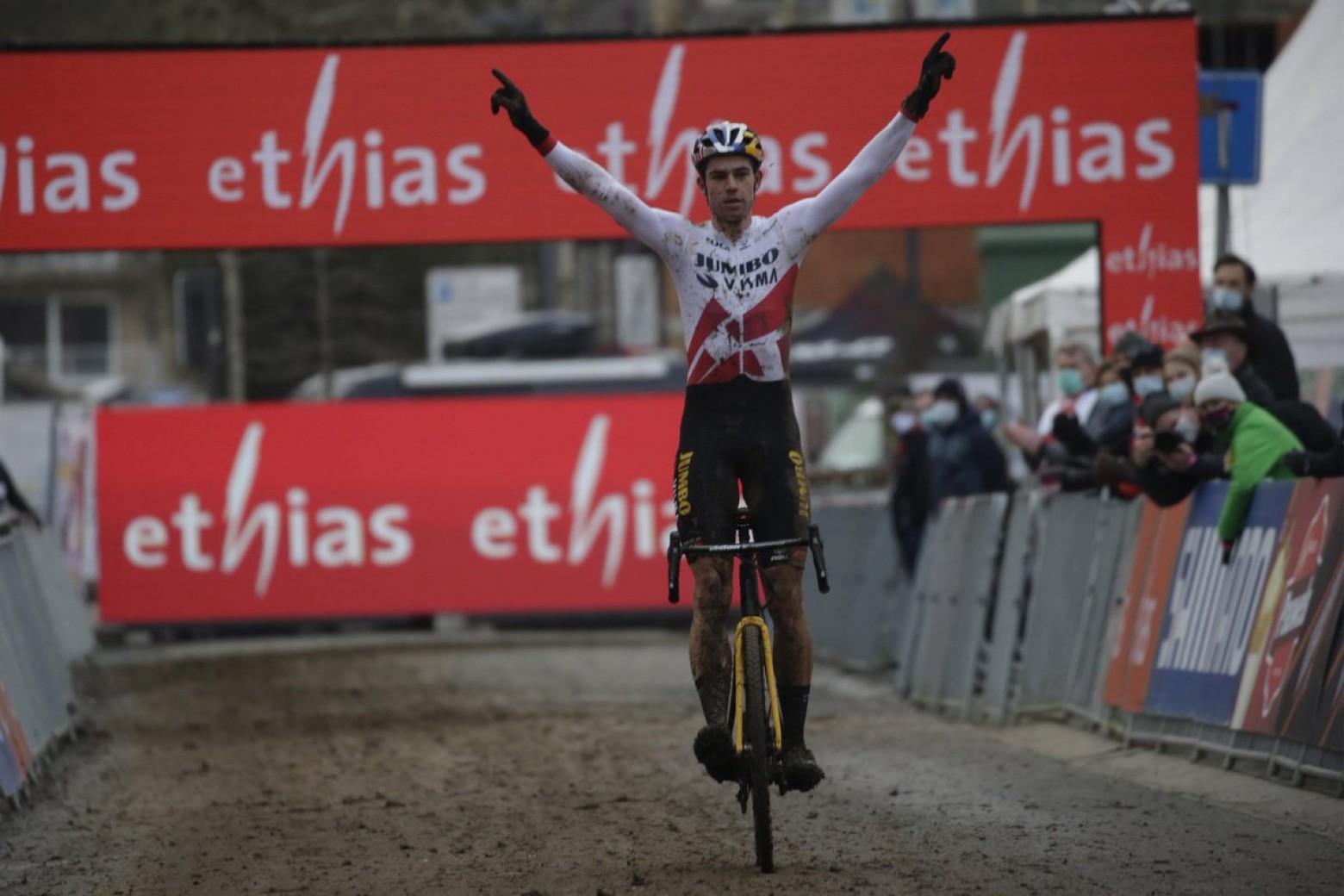 Although on lap two the gap between Van Aert and Van der Poel was just 6 seconds, by the last lap Van Aert had established his lead and was 50 seconds ahead of the World Champion. That was more than enough to cross the finish line in first place and take the victory in the Overijse World Cup and the overall classification.