The UCI CX World Cup reached its third round of the 20/21 season in Dendermonde, and once again we witnessed a beautiful battle between Van Aert and Van der Poel. But the power of Wout van Aert today has been unstoppable. 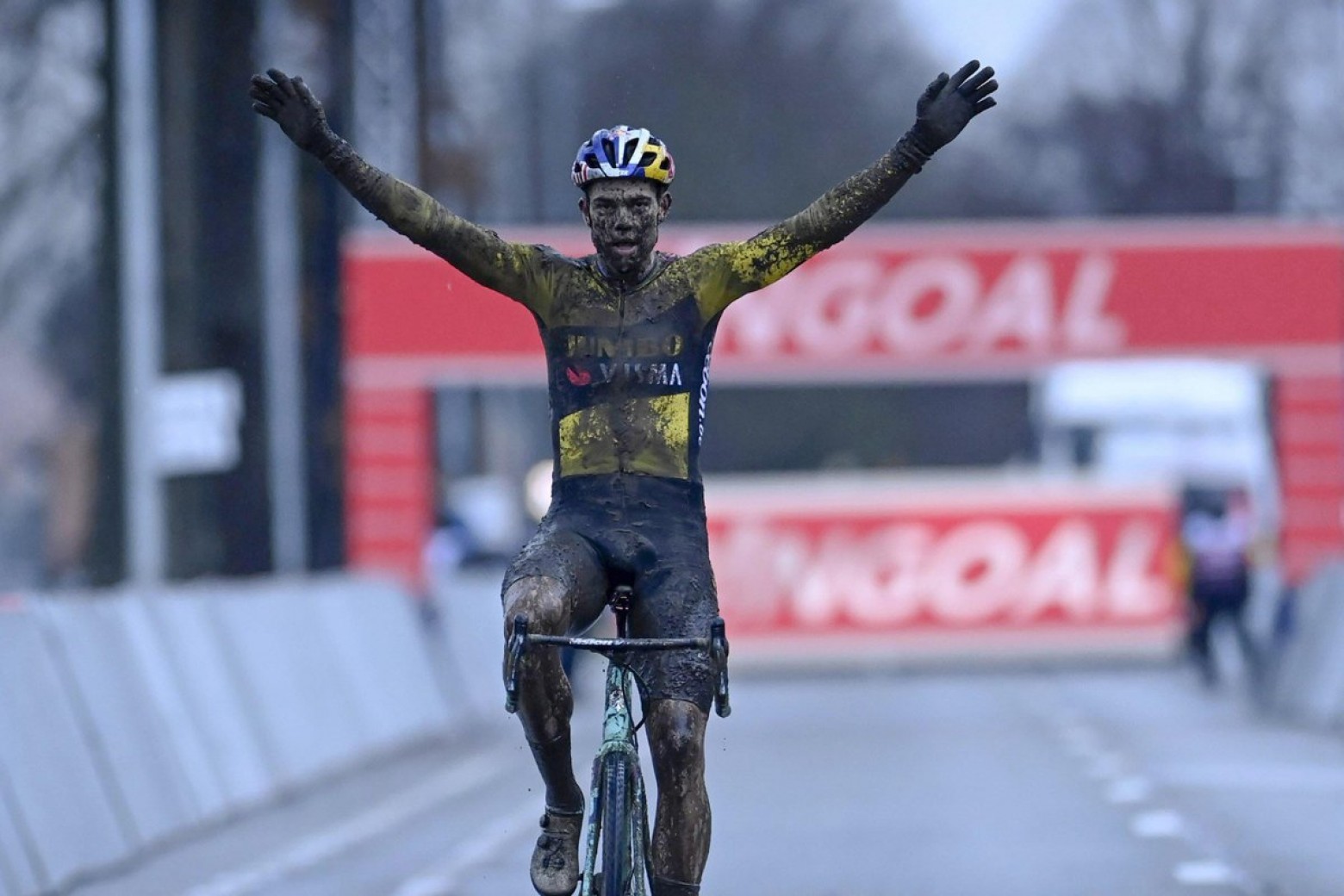 Today Wout van Aert has shone in the muddy Belgian town of Dendermonde to win in a memorable way. We could say that Van Aert reached the finish line first with almost 3 minutes of advantage over the second and he would already give an account of the real exhibition that he has made today, but the second cyclist has been the very same Van der Poel who entered the finish line looking at the ground. 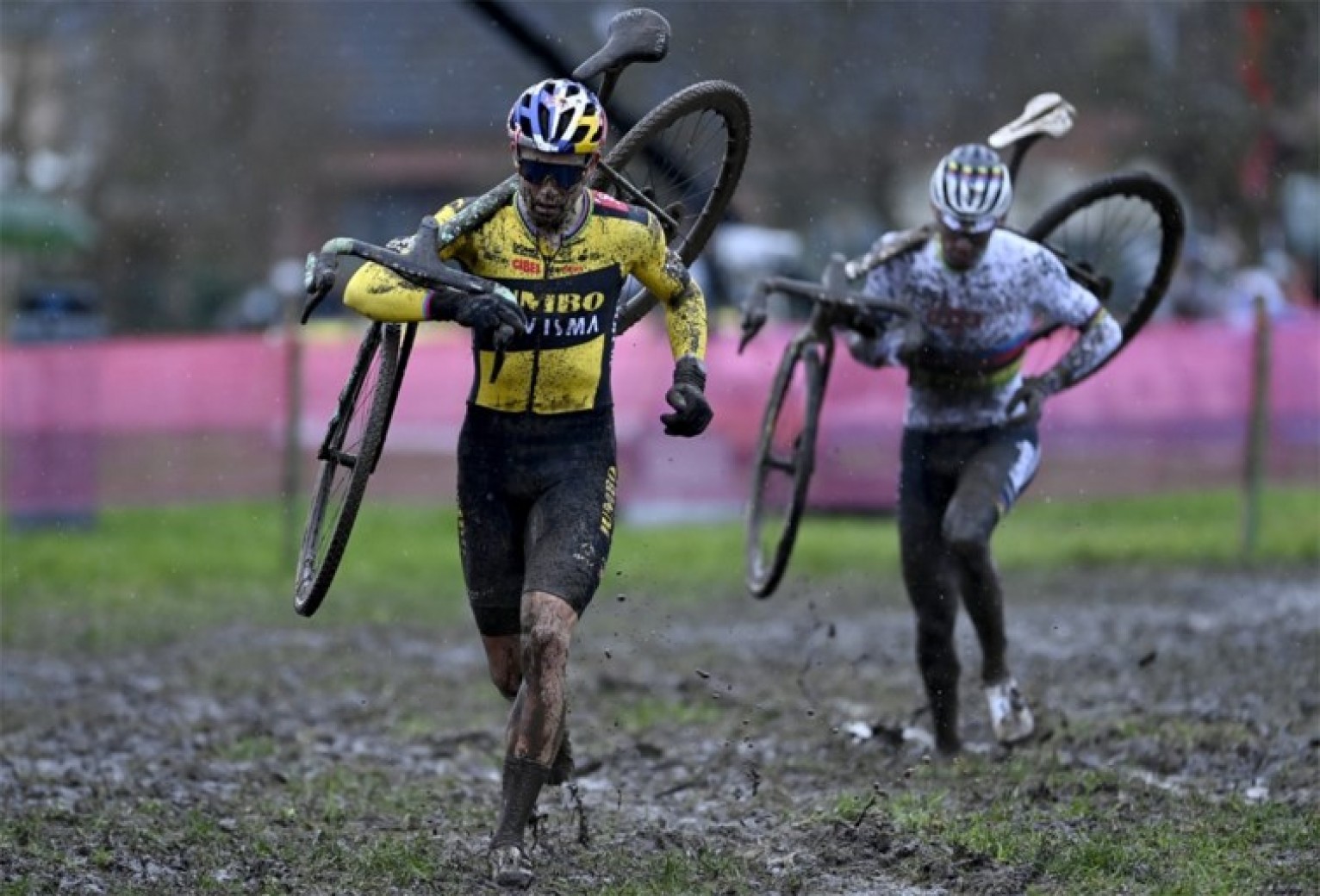 From the second lap Van Aert already led the race without anyone being able to catch up with him, and when we say no one we mean that Van der Poel was not able to do so after trying all race. And not because the World Champion had a bad day, simply because today Van Aert was much superior.

The young Pidcock started off with the desire to be among the best again, but this time he could not finish the race and retired a few laps from the end when he was in the top 10.

The podium was closed by Toon Aerts, who could have even challenged Van der Poel for second place if it wasn't for a fall.