From now on each race is a final and the Lenzerheide Short Track was the first. Mathieu Van der Poel proved to be the strongest once again in the first XCC held in Switzerland. 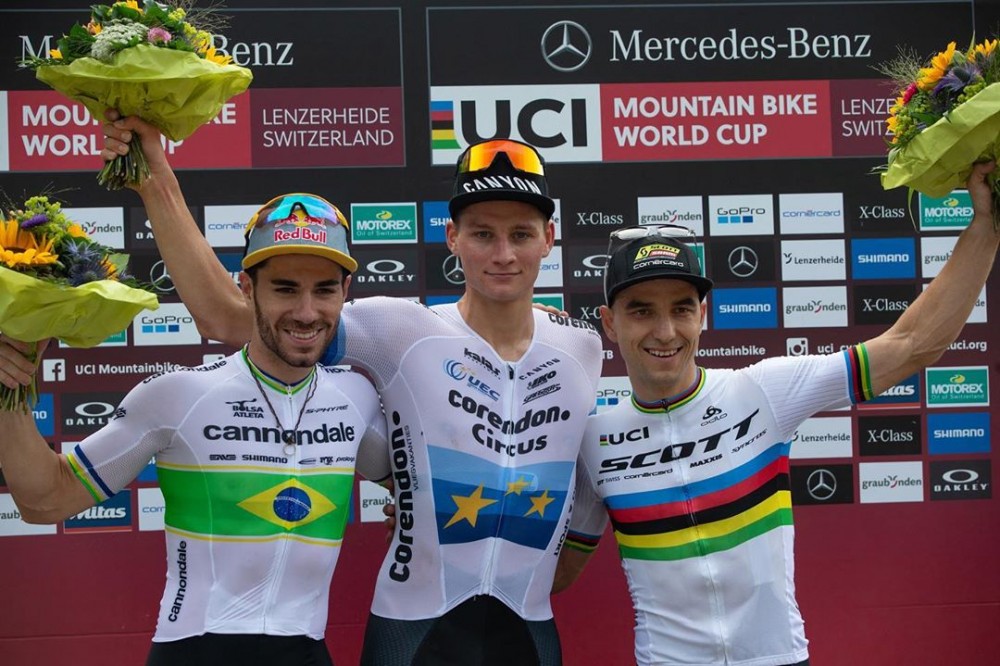 Jordan Sarrou was the one with the highest acceleration capacity at the start, he was first followed closely by Avancini, Schurter and Van der Poel. The show was served. 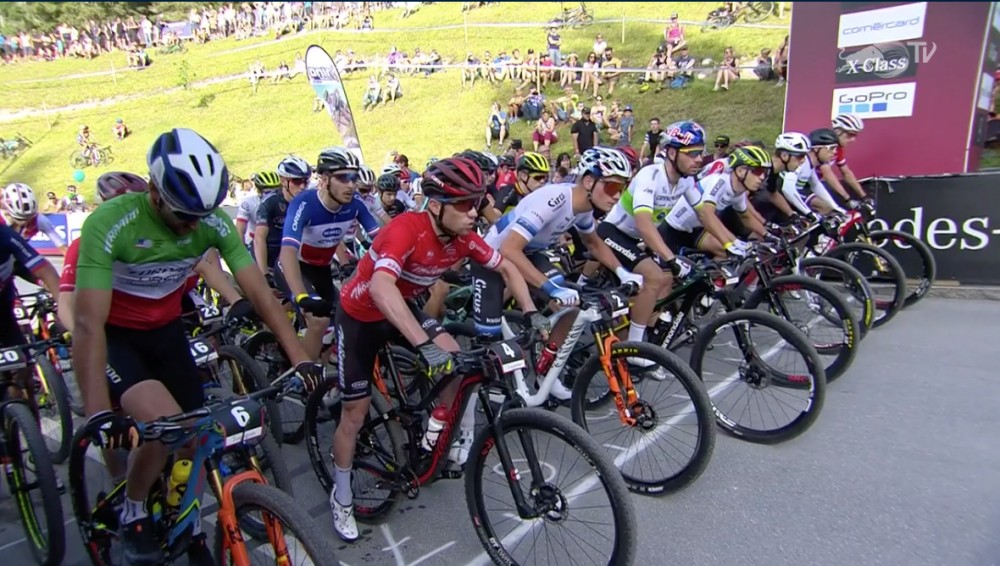 During the second lap, Nino Schurter advanced and managed to lead the race with some advantage, but soon the group got back together.

It was on lap 6 when Avancini accelerated and took Schurter and Van der Poel with him, the three of them managed to open a hole, but a large group, headed by Sarrou, followed closely. 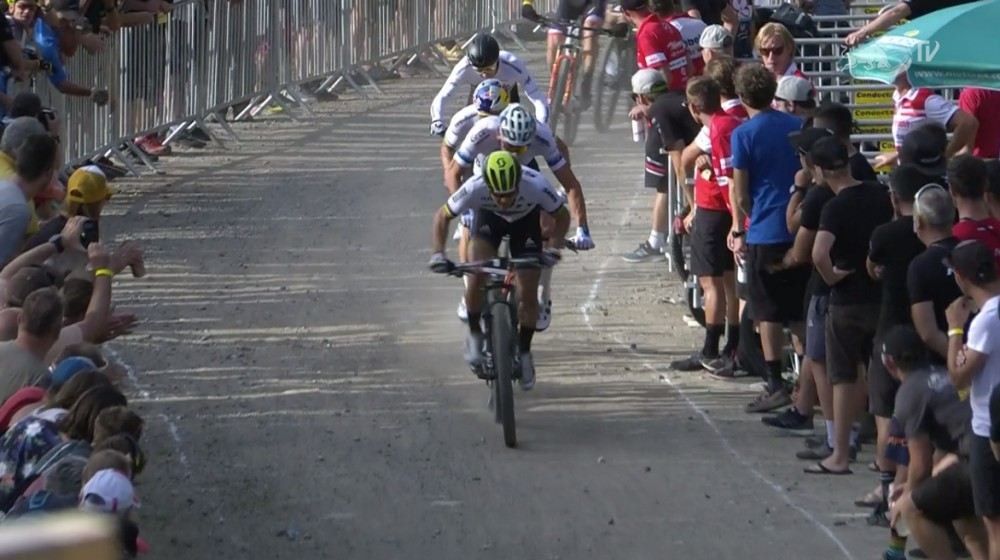 Between the 3 the first position was relieved several times and their advantage seemed to consolidate. Nino Schurter tried to attack several times but all of them were neutralized by Van der Poel who did not let go. Meanwhile, Maxime Marotte got in touch with the lead group. 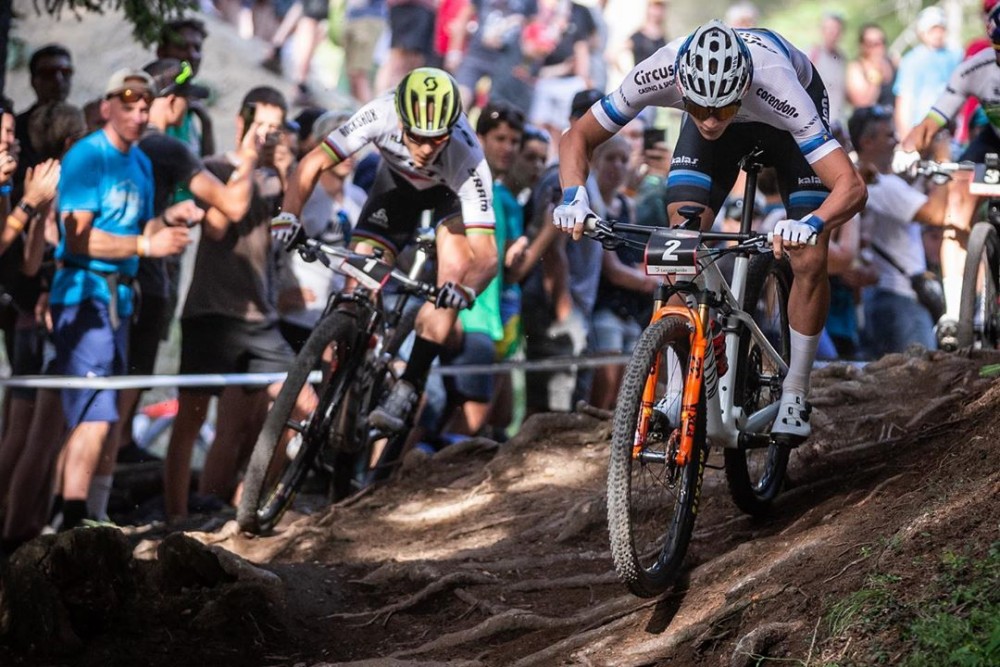 Mathieu Van der Poel won at his will the Short Track of the Lenzerheide World Cup, Henrique Avancini was second and Nino Schurter third.

With this victory, Mathieu Van der Poel has won every Short Track in which he has been present this season.

Among the Spanish bikers, Carlos Coloma was first finishing at 21st position, David Valero has done it in the 31st position and Pablo Rodriguez in the 35th position.

With this victory, Mathieu Van der Poel has won every Short Track in which he has been present this season. 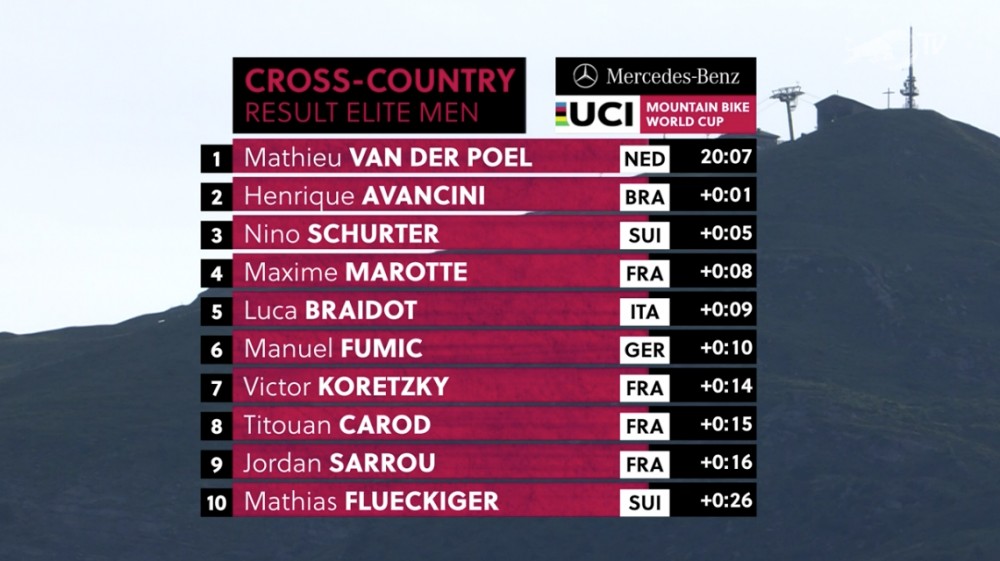