The 2020 edition of the Swiss Epic started this morning from the Swiss town of Laax. A stage race, from today until Saturday, which has started with a 60 km course and 2500 meters of difference in level in which Nino Schurter and Lars Forster have won fulfilling the predictions. 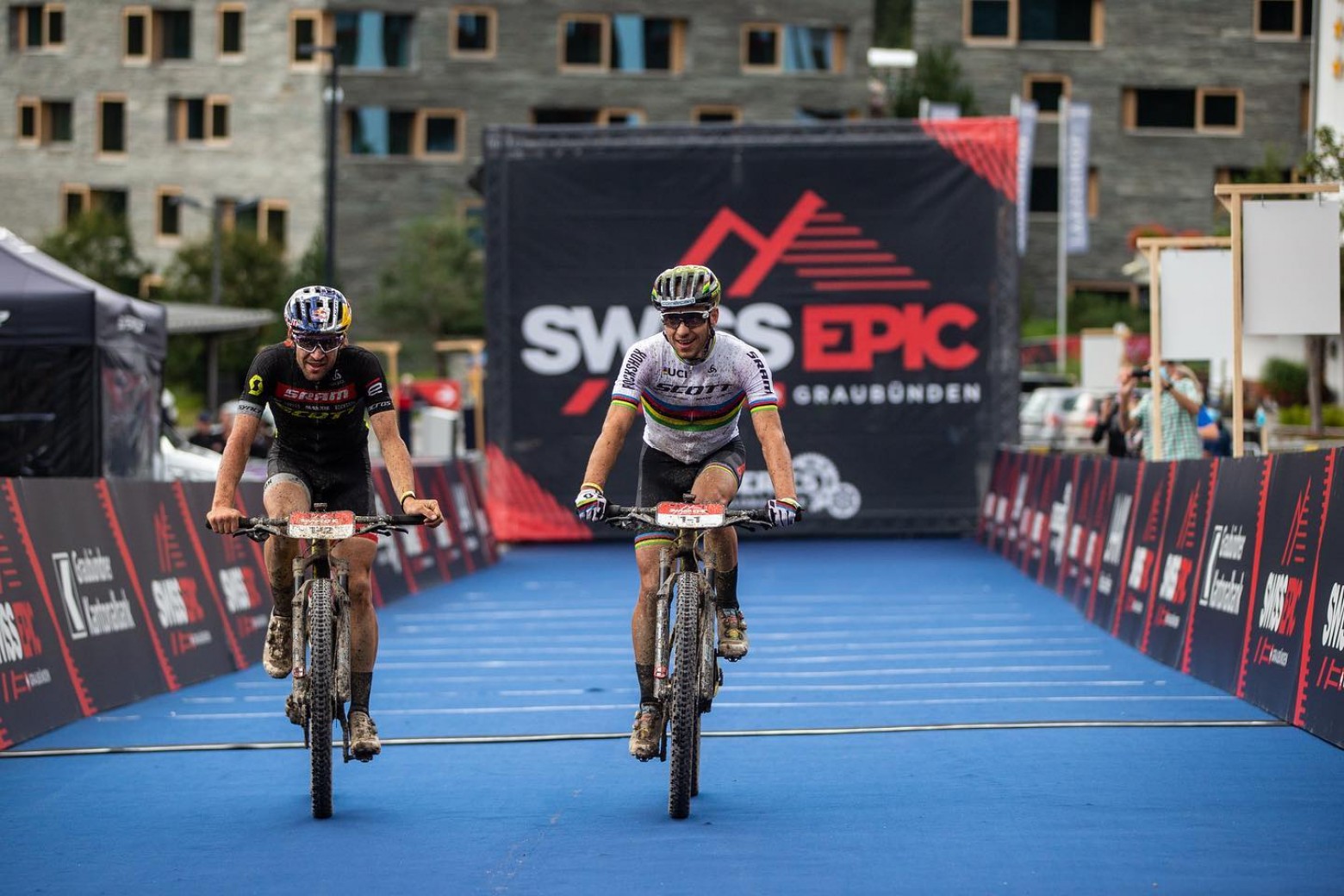 As soon as the race began, the Bulls Heroes duo formed by the Swiss Urs Huber and the German Simon Stiebjah took the lead until Daniel Geysmair and Ben Zwiefhoff of the Centurion Vaude took over the position. Behind them, Trek Pirelli's Nino Schurter and Lars Forster, Fabian Rabensteiner and Samuele Porro were saving their energy without losing too much ground. 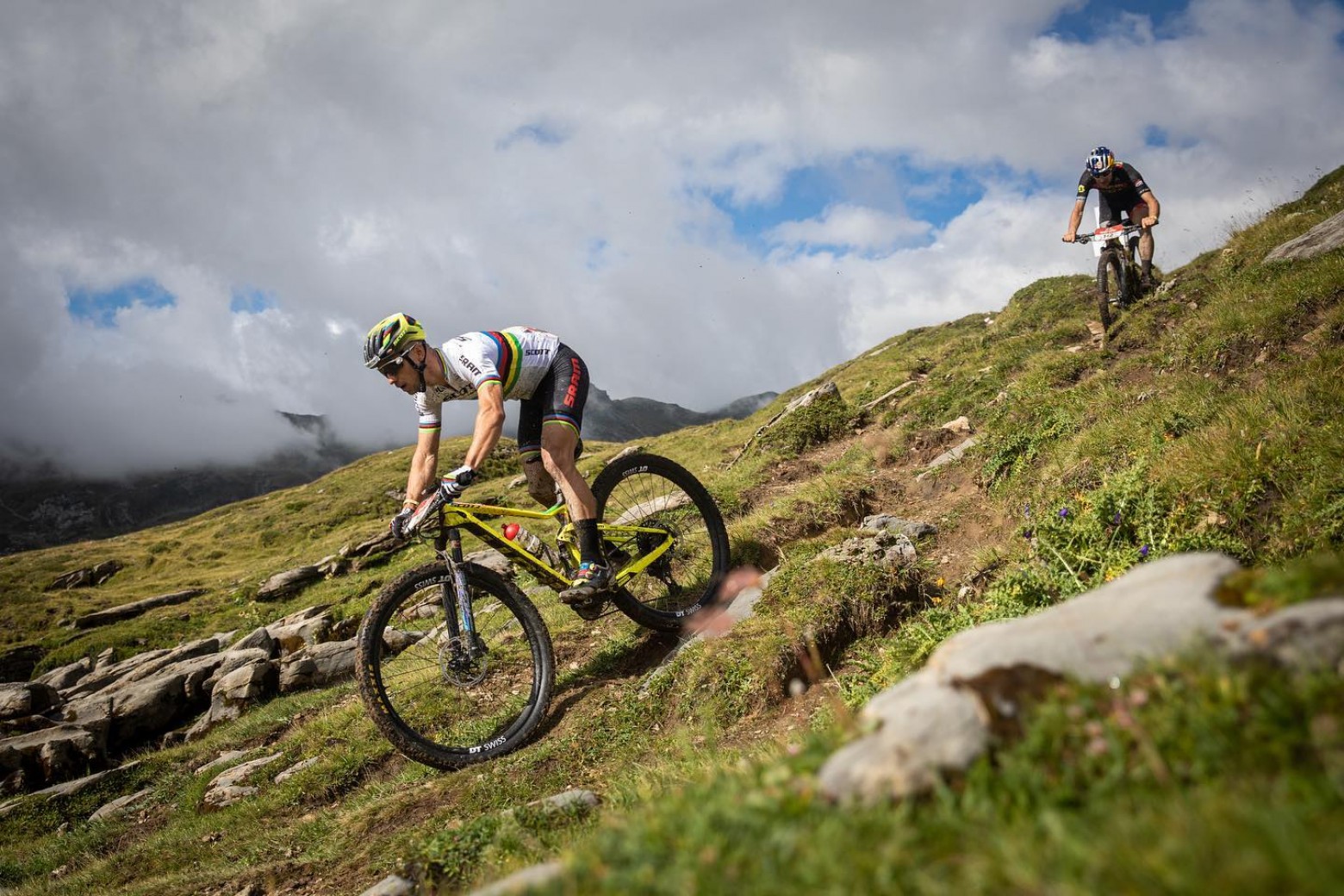 It was from the 28th kilometre onwards that the favourites started to move. Schurter-Forster took the first position, Centurion Vaude's couple kept the second place and Trek Pirelli kept holding on in third place. From here, the three couples opened up a gap with the rest of the participants until the finish line. 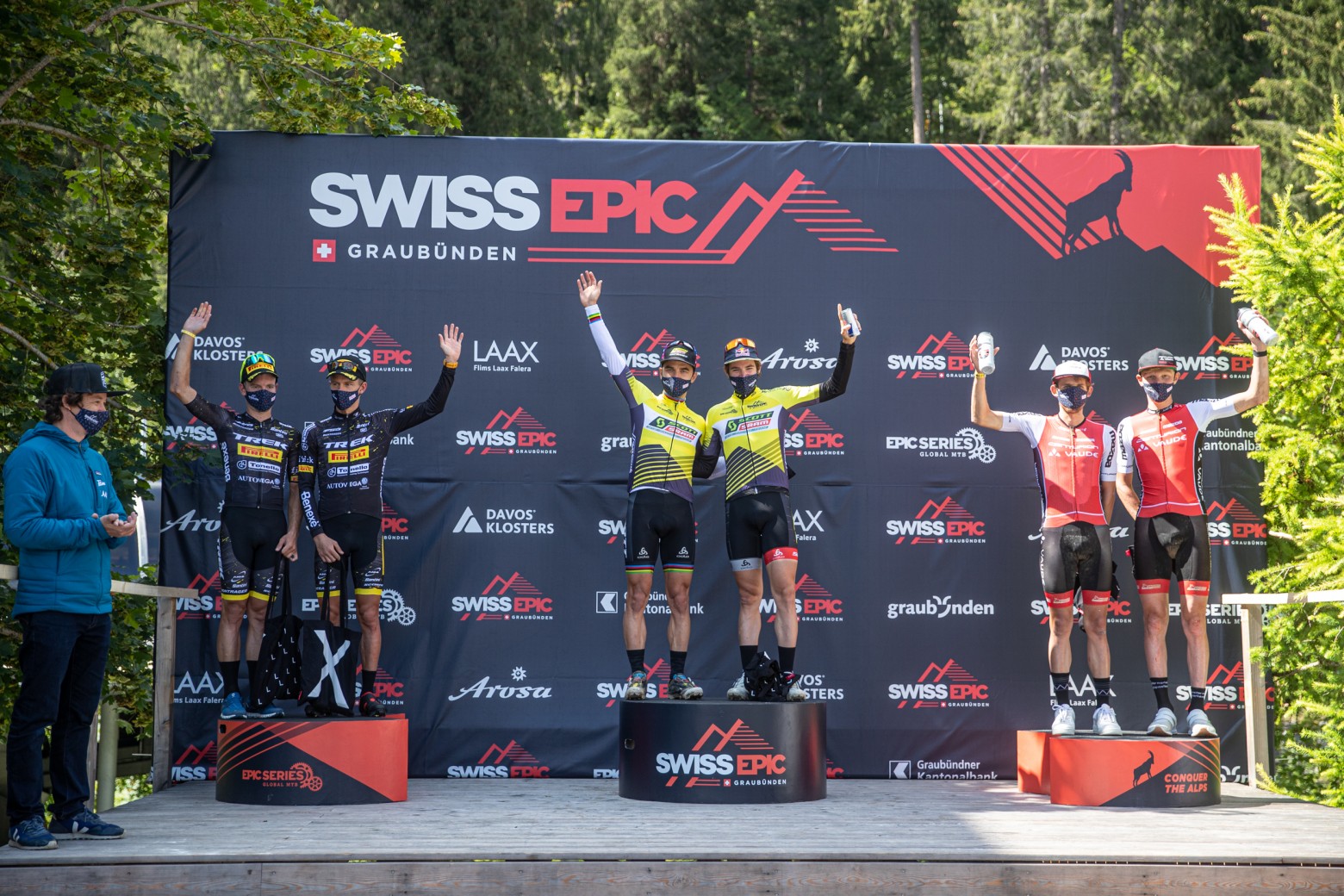 Nino Schurter and Lars Forster won the stage, Fabian Rabensteiner and Samuele Porro were second as they overtook the Ceturion Vaude pair in the finishing line, Daniel Geysmair and Ben Zwiefhoff closed the podium. 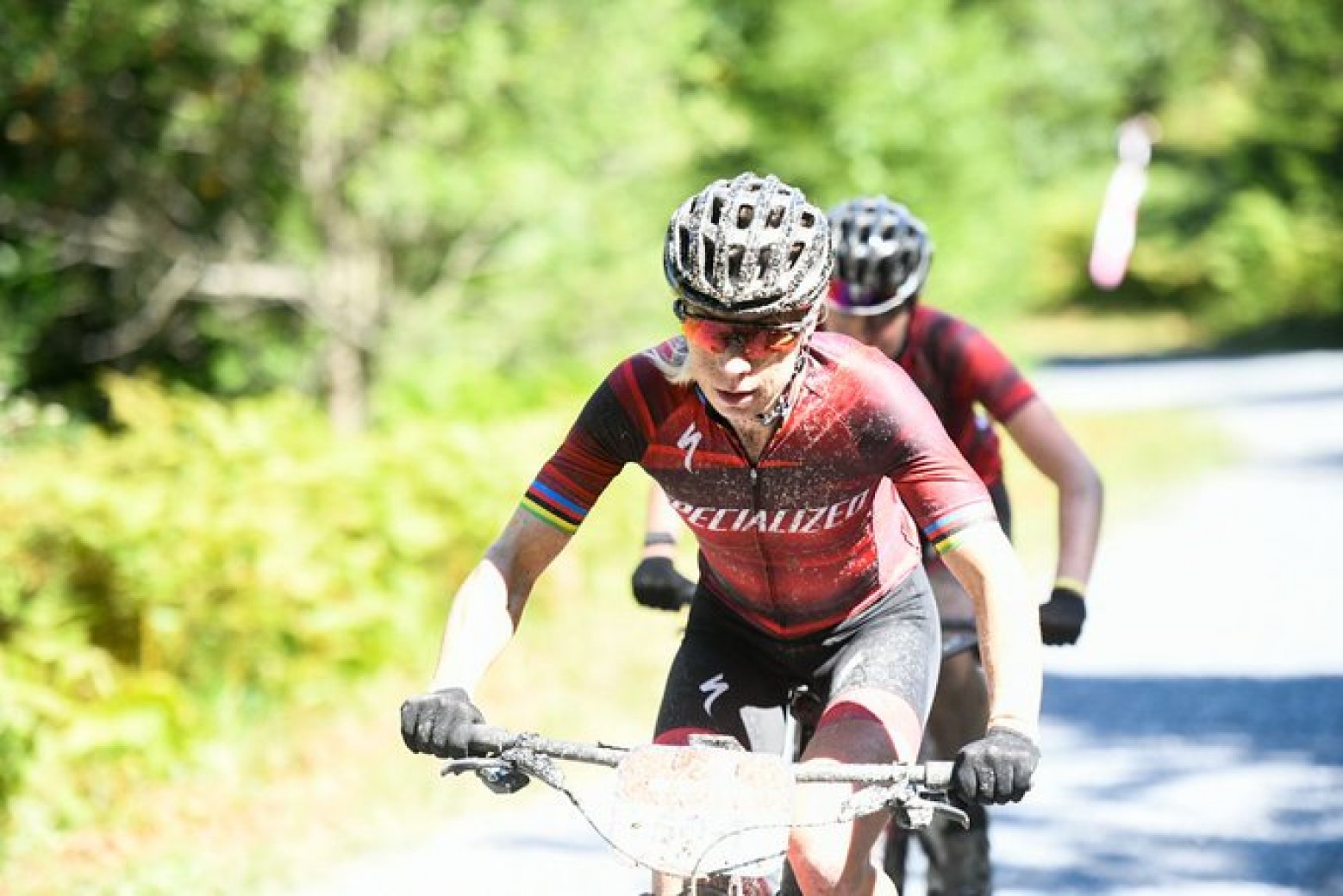 In women, the Specialized team's Annika Lnagvad and Haley Batten were unbeatable, winning with an eight-minute lead over Swiss duo Sina Frei and Nicole Koller.

Stage 2 will be one of the two longest in the race and where important differences can be opened between the first three classified, although there are still many days left and at any time significant changes may happen.