After Friday's Short Track in which Jolanda Neff proved to be the strongest, the XCO Vallnord World Cup was very different.

After a very fast exit, the race was organized in a very different way to what many expected. Kate Courtney did stay in the top positions, but Jolanda Neff disappeared completely and we found her in the 23rd position.

During the first lap, the Canadian Catharine Pendrel took the lead followed by Courtney and the Dutch champion Anne Terpstra. Even Pendrel began to pull the group of 3 and managed to open a gap with Pauline Prevot, in fourth position. 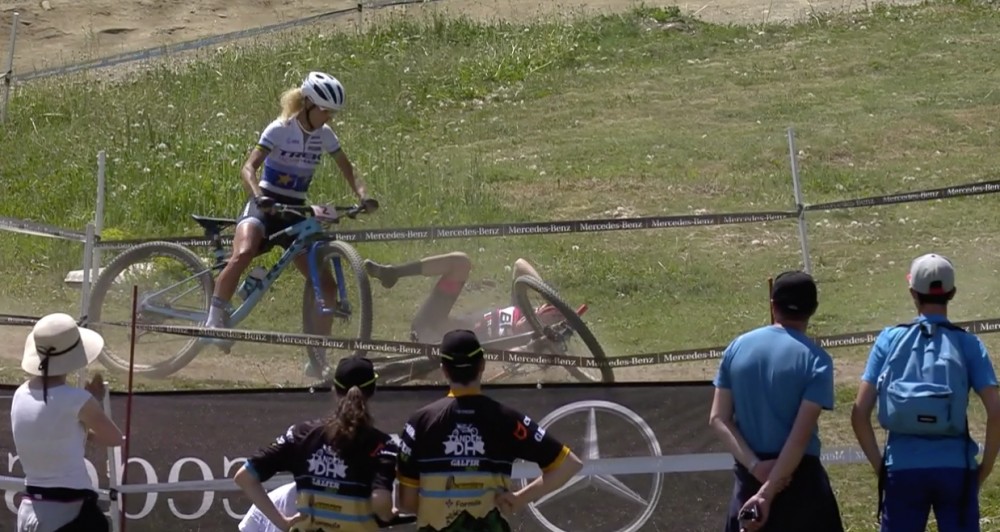 At the beginning of the second lap, Courtney noticed that the pace of the Canadian was too strong and decided to let her go alone and reserve strength.

In the same lap, the Spanish Rocío García (BH Templo Cafés) was climbing positions when she suffered a fall in a curve, in front of Jolanda Neff. 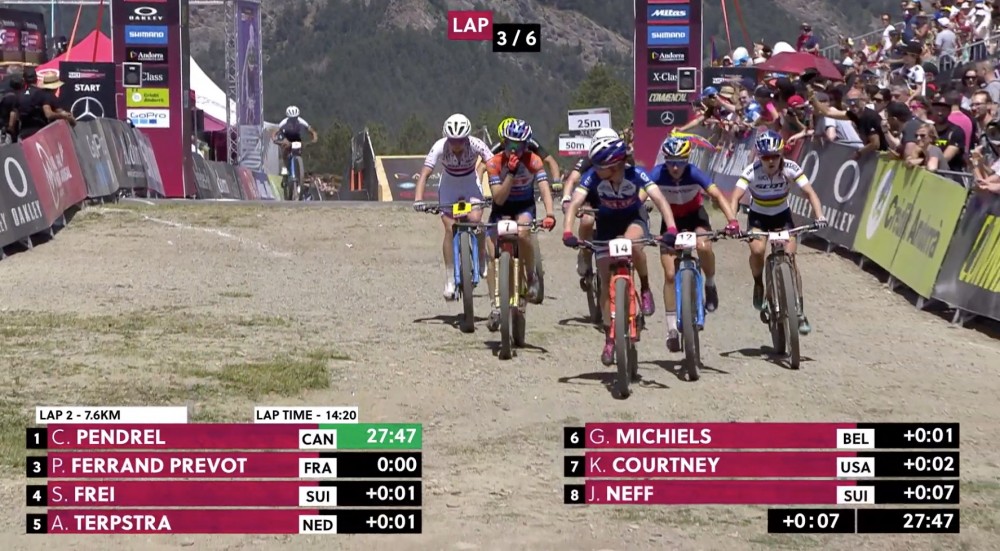 But despite all the difficulties with which she started, Jolanda Neff was leading one of the comebacks of the year and in the third lap she managed to contact the head of the race, in eighth position. Pendrel was still leading and now it was Courtney who seemed to have problems. 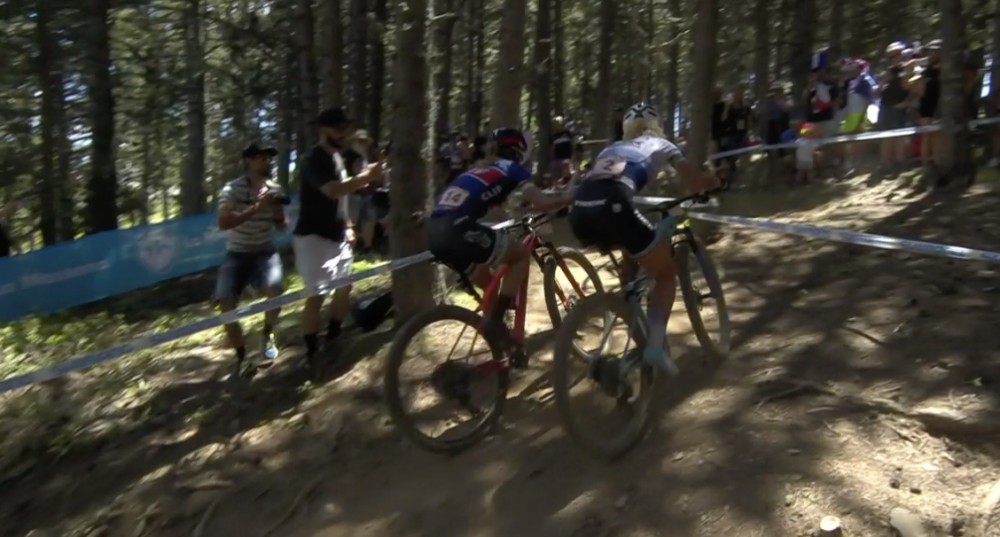 With three laps to go, Anne Terpstra raised the pace and managed to achieve the first position, meanwhile Neff was already in third position and Ferran Prevot, second. Both worked together to reduce the difference with Terpstra 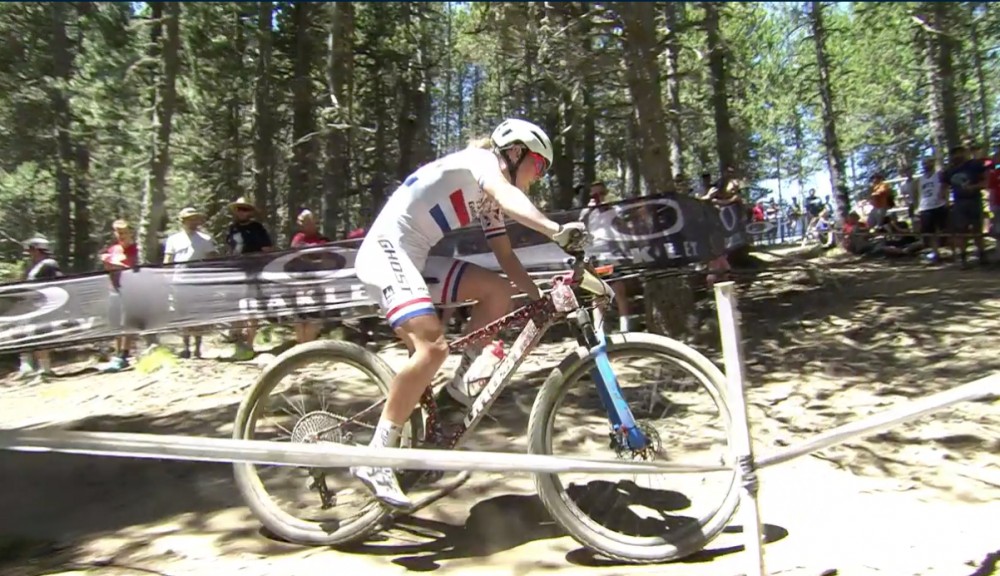 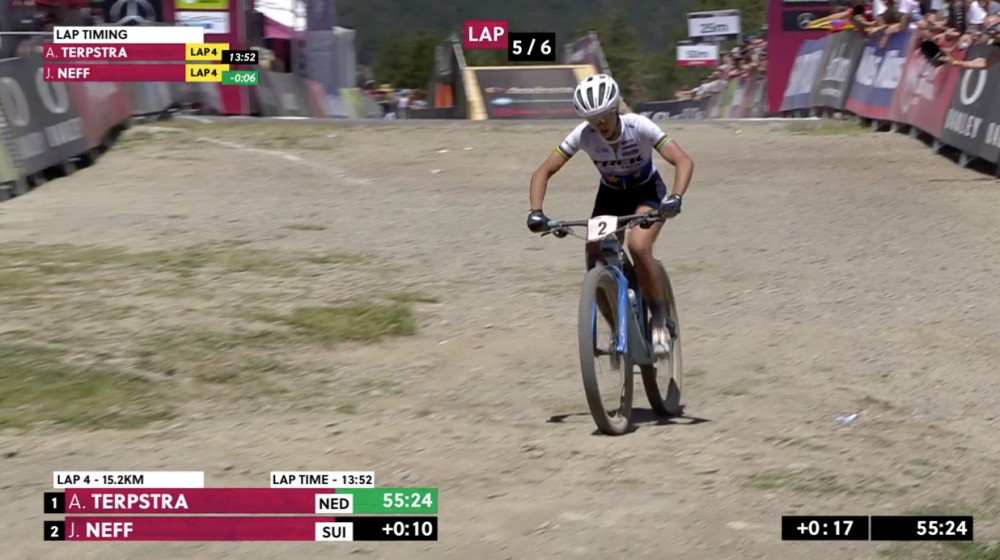 It seemed incredible, but in 50 minutes Jolanda Neff was able to recover 22 positions and fight for the victory.

Jolanda Neff only needed half lap to overcome Prevot and hunt Anne Terpstra, in first position. It seemed incredible, but in 50 minutes Jolanda Neff was able to recover 22 positions and fight for the victory. 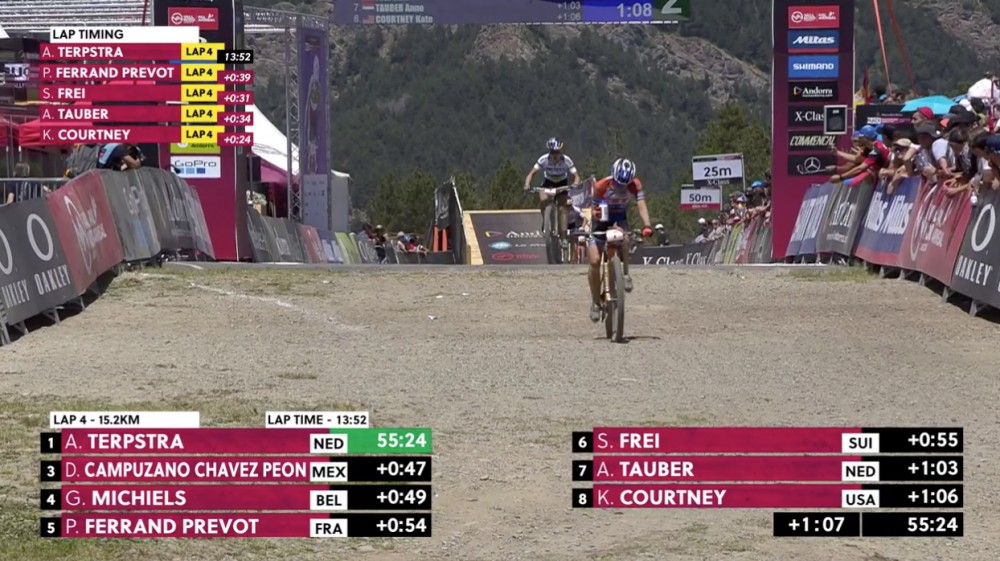 Behind them, the race continued offering surprises like the third position of Daniela Campuzano or the eighth position of Kate Courtney, who was having trouble staying in the top 10. The current Olympic champion, Jenny Rissveds rode in the position 12 and was signing her best race since her return to the competition.

Before the end of lap 5, Neff was very close to Terpstra's wheel and the doubt now was whether she would be able to finish the race or the accumulated fatigue would take its toll. 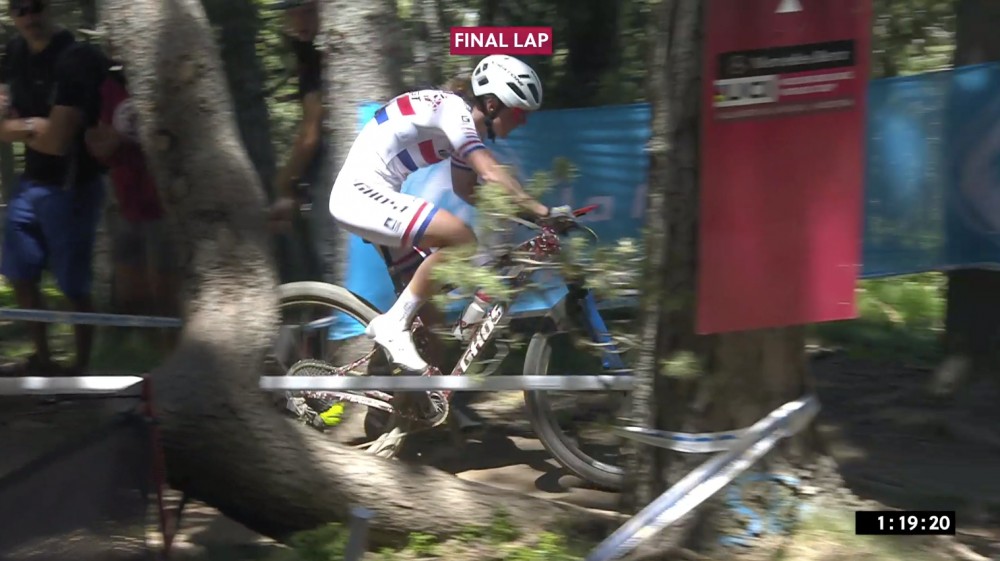 The doubt cleared quickly. At the beginning of the last lap, Jolanda Neff launched an attack to which Terpstra responded with another even harder that left Neff behind in the middle of a climb.

Although the Swiss Jolanda Neff risked on the downhills to hunt down Terpstra, the Dutch proved to be the strongest in Vallnord squeezing even when she rolled in first position and with 41 seconds ahead of Neff.

In fourth position arrived the Mexican biker Daniela Campuzano and in fifth place the Swedish Jenny Rissveds that confirms in the best way her return to the competition. Finally Kate Courtney finished in eighth position and maintains the lead. 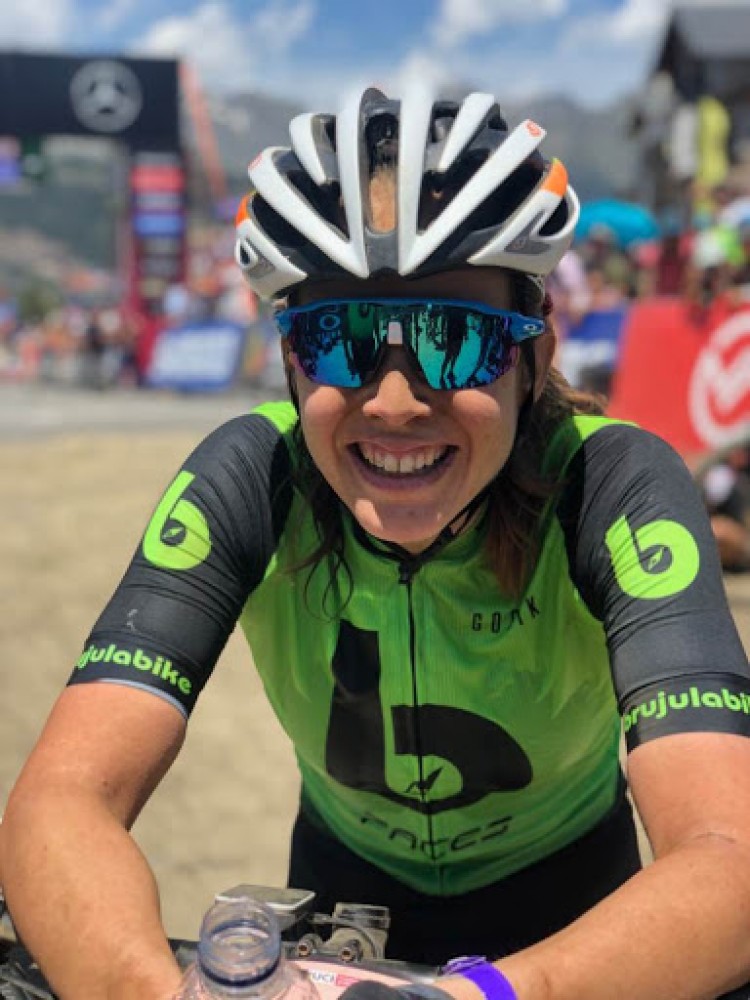