The World Cup in the U23 category came to Les Gets with the Brújula Bike Racing Team cyclist, Vlad Dascalu, as leader of the general classification. A demanding and fast circuit in which after a puncture, Vlad Dascalu returned to win. The German Ronja Eibl also got the victory again in the women's event. 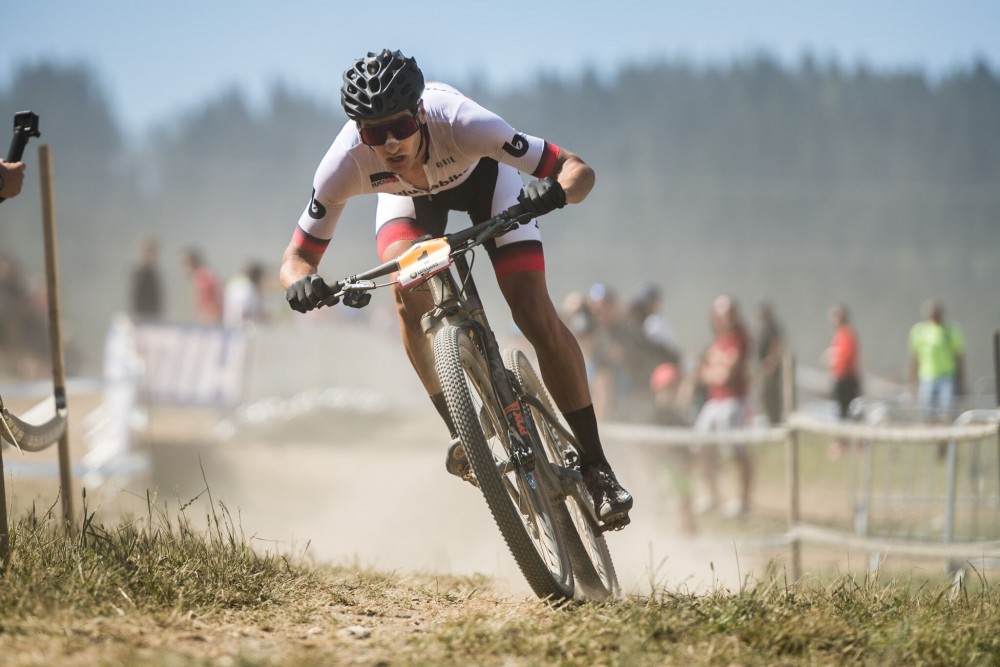 From the beginning of the race Vlad Dascalu took the lead and set the pace of the leading group, followed closely by the Swiss Filipo Colombo, second overall. The Spanish Jofre Cullel, another of the favorites to victory, was very delayed in the first lap but soon recovered.

Dascalu took the lead and was pulling the head of the race much of the way until mid-race, both on ascents and downhills. But with three laps to go, a puncture forced the Brújula Bike Racing Team rider to stop and change the wheel. Colombo took the first position and Dascalu started his comeback from seventh position.

Despite the puncture, Vlad showed once again that he is in a impressive state of form and in a little less than 2 laps he returned to take the lead of the race, while Filipo Colombo was giving positions.

In the last lap, Vlad Dascalu launched a last attack with which he got rid of the Swiss Joel Roth and managed to win with enough advantage the Les Gets 2019 World Cup. 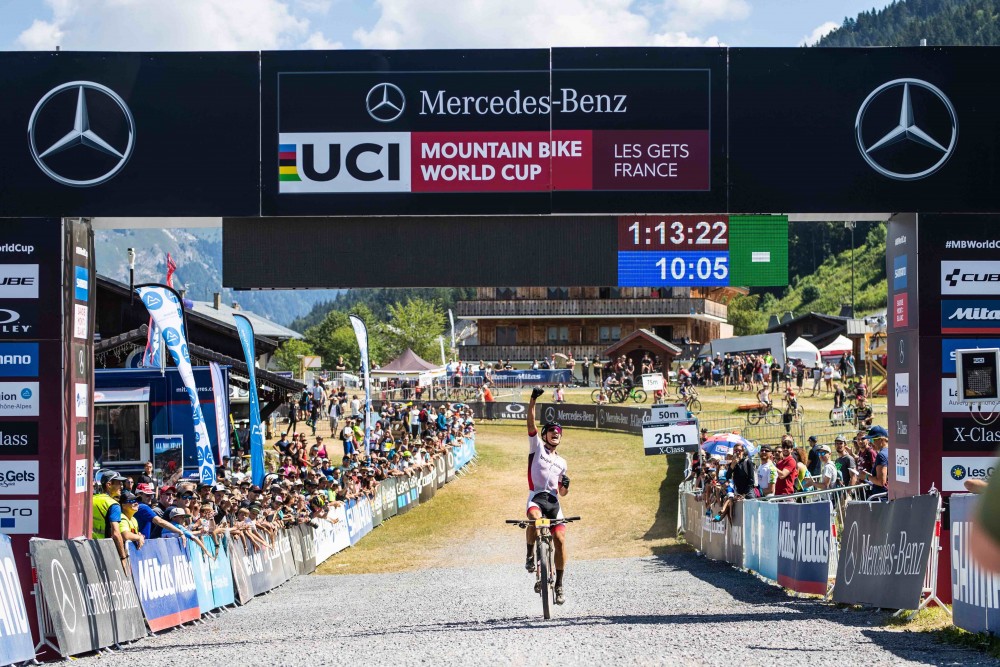 With this victory Vlad Dascalu strengthens his leadership and takes another step towards his goal of winning the general. 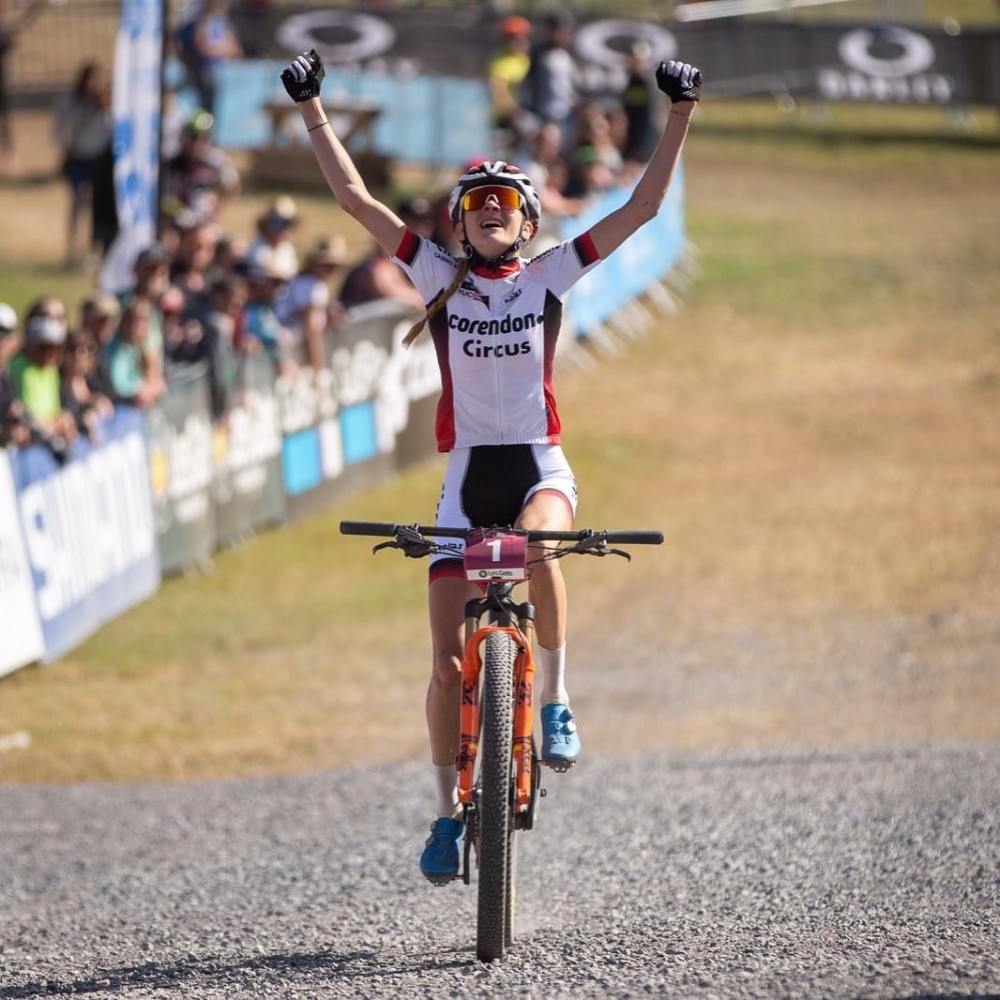 In women's category, the German Ronja Eibl, Coredon Circus, has shown that her victory in Vallnord was no accident and she won the World Cup of Les Gets sub 23 with almost half a minute over the second qualifier, Evie Richards. The Austrian Laura Stigger closed the podium.