The Colombian Hector Leonardo Páez and the Swiss Ramona Forchini have just been proclaimed the 2020 XCM World Champions on a circuit that is totally atypical for the sport due to a course full of paths and trails with no technical difficulties, and due to its location in Turkey. 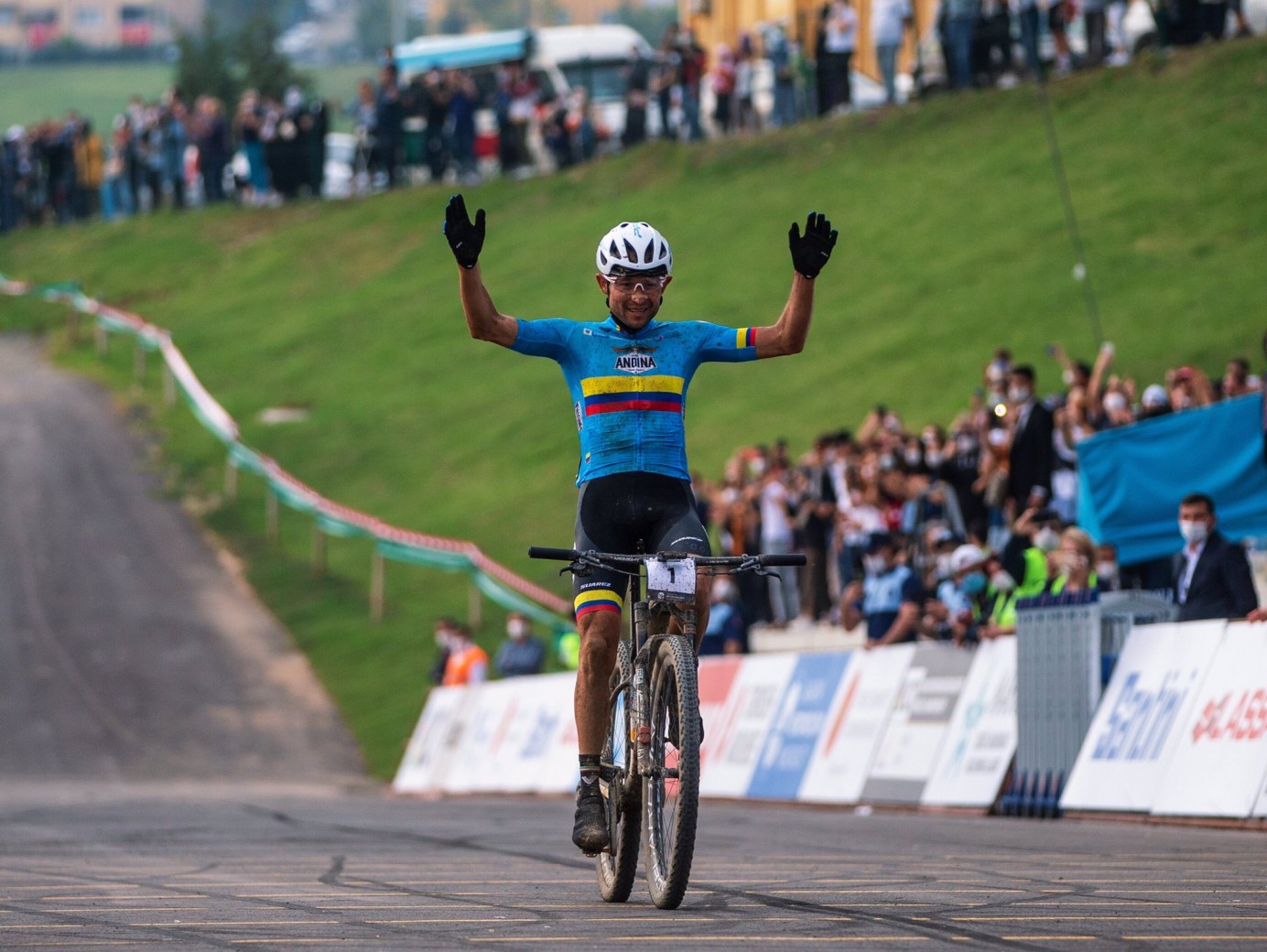 Without technical complications and with short, straight uphills, the route of this World Championship has been much discussed by many of the participants who did not understand how such a circuit could be considered a mountain bike circuit. 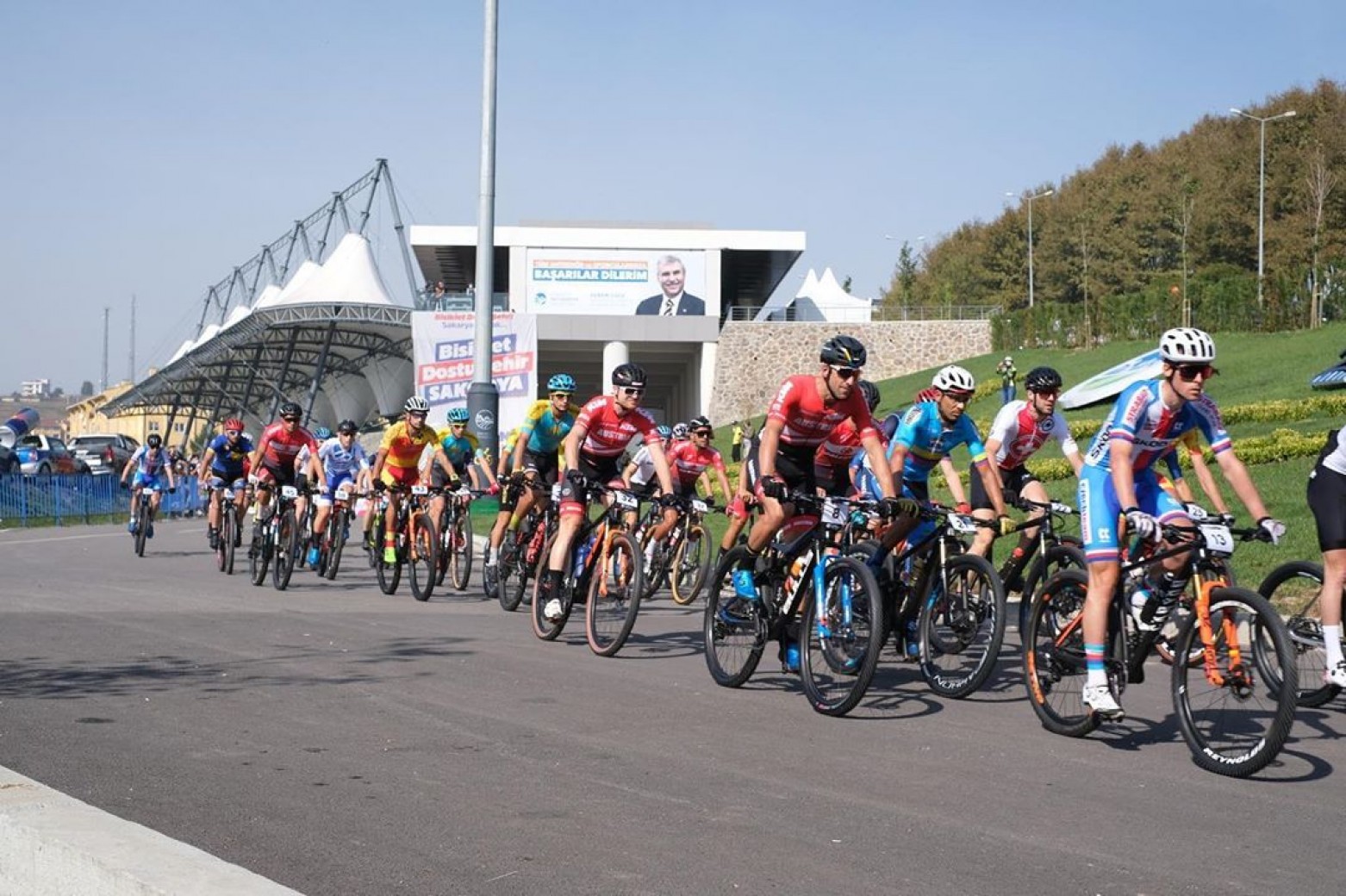 From the start, the Portuguese Tiago Ferreira was very determined to take the lead and impose a high pace with which he selected a group of favourites where the Czechs Kritian Hyek and Martin Stosek, the defender of the title Leo Paez and the Italian Juri Ragnoli were. 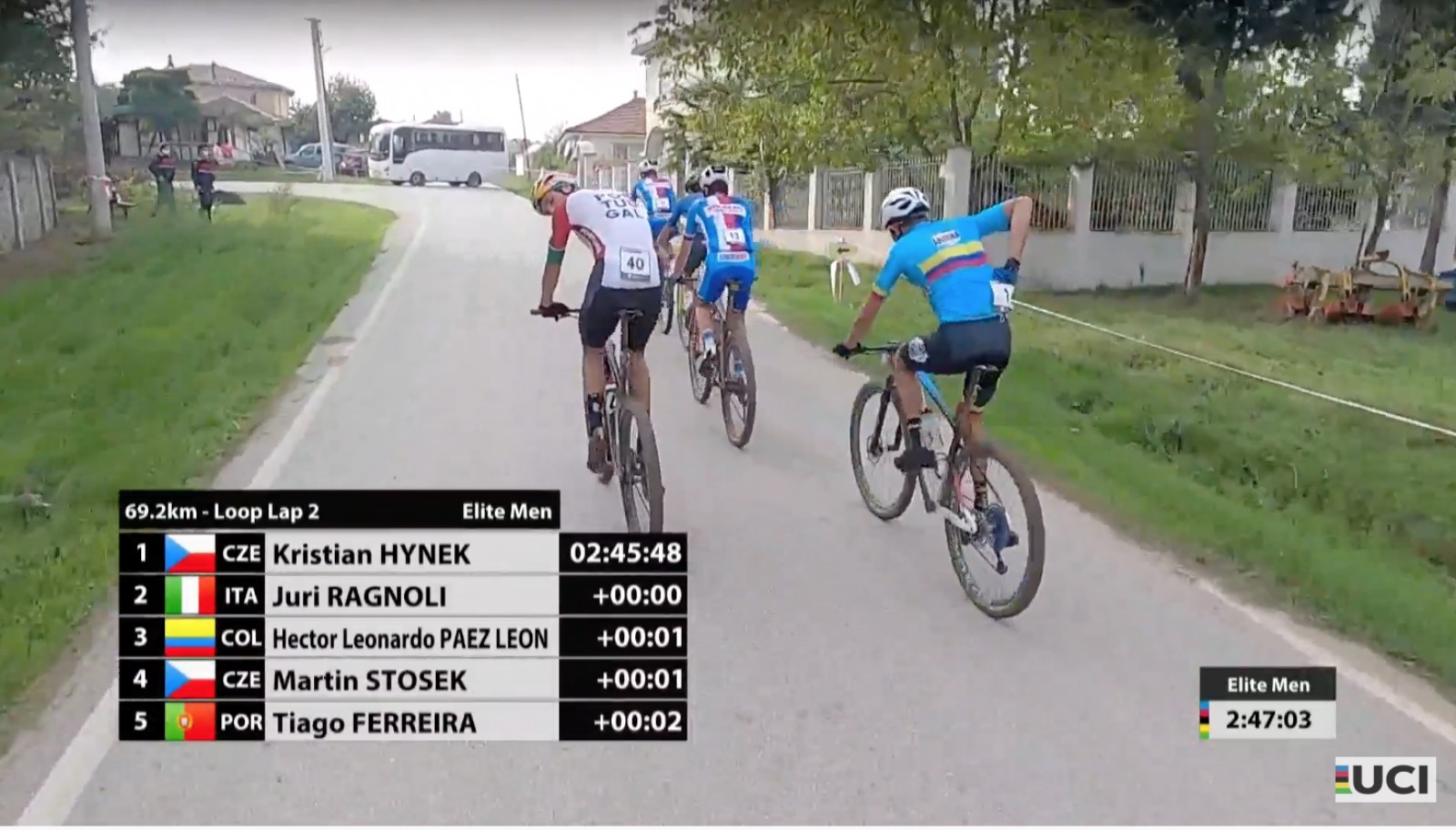 As the kilometres passed the leading group increased and decreased, the Spaniards Valero and Mantecón managed to reach them, but the 5 cyclists mentioned were very strong and once again opened up differences with the rest.

The Colombian Leo Paez, who had been at the end of the group for many kilometres, launched a hard attack at the beginning of the last lap that only Martin Stosek and Tiago Ferreira could follow. It looked like gold was going to be played between them.

Paez occasionally looked for a replacement from the Czech or Portuguese, but not finding an answer, he chose to attack again at the same pace. First Tiago Ferreria broke away and shortly afterwards Martin Stosek did the same. 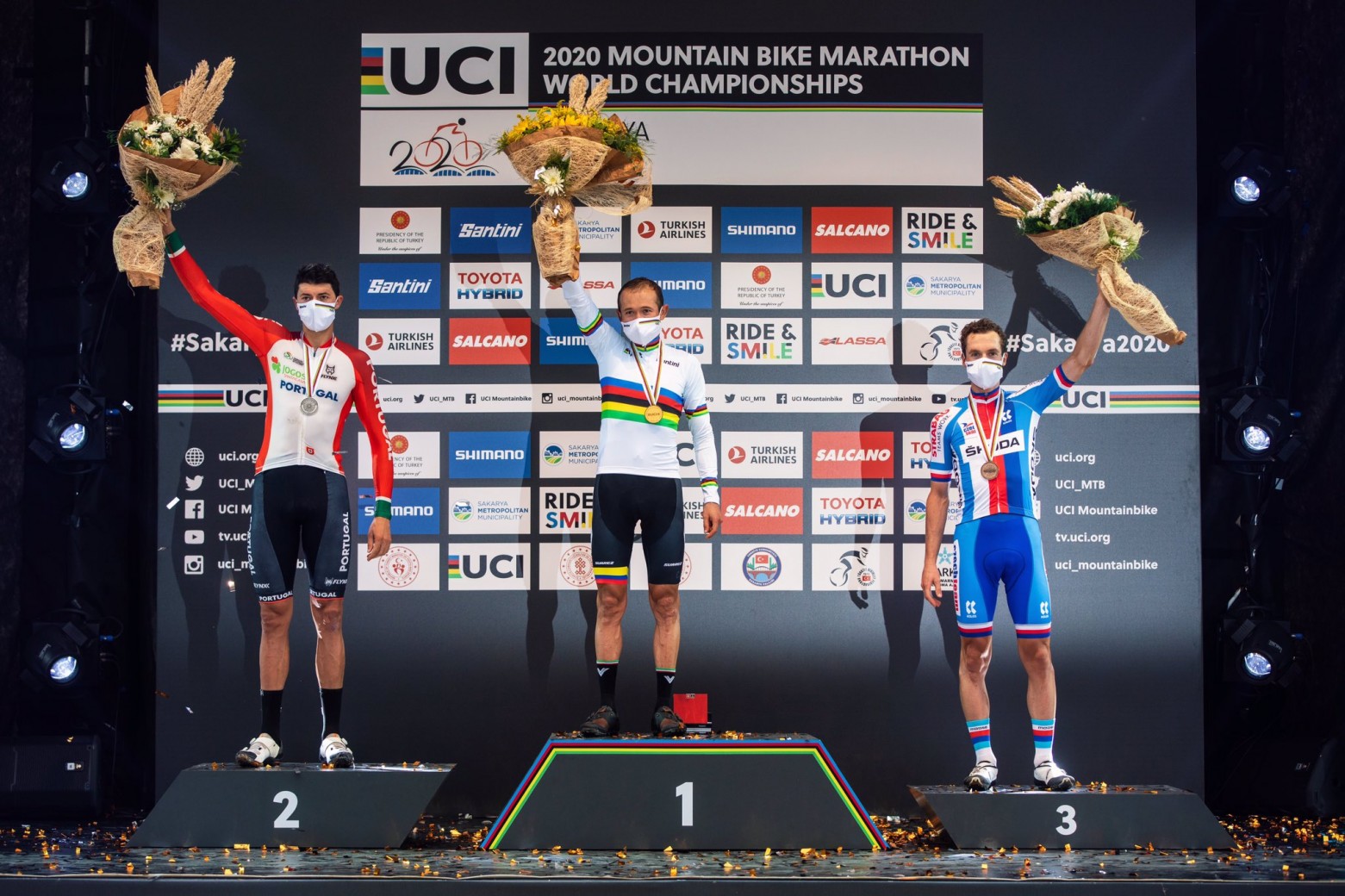 With a full demonstration of strength and tactics, Hector Leonardo Páez León entered the finish line as the winner to become the XCM World Champion for the second time in a row.

Similar to the men's race, the women's race also saw the formation of a large group at the beginning of the race and cyclists were selected as the kilometres passed. 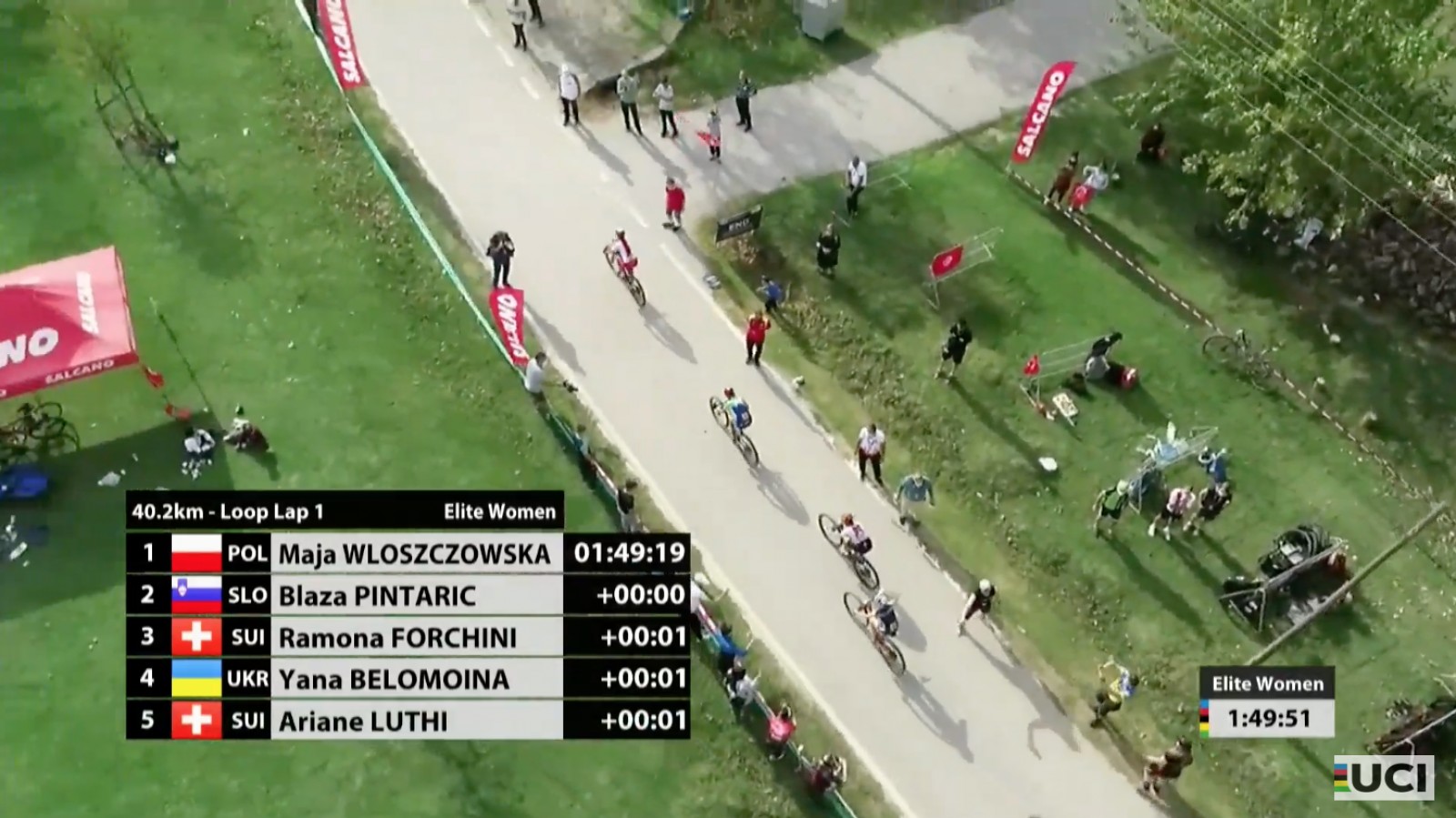 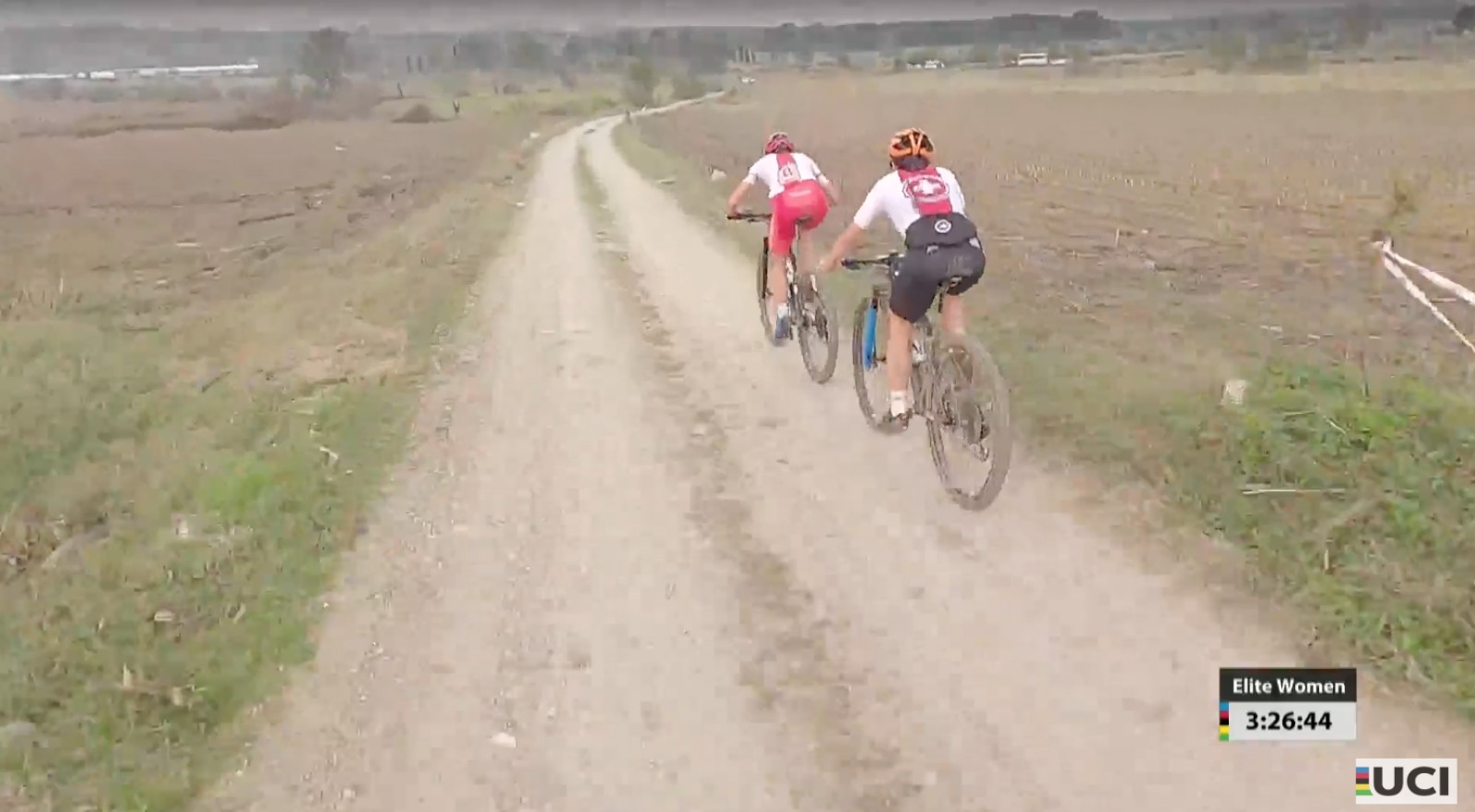 Without spectacular attacks, only the high pace and the passing of the kilometres caused the cyclists to drop out until only the Polish, the Swiss Forchini and the Ukrainian were left. Although Belomoina couldn't keep up either and ended up giving in on the last few kilometres. 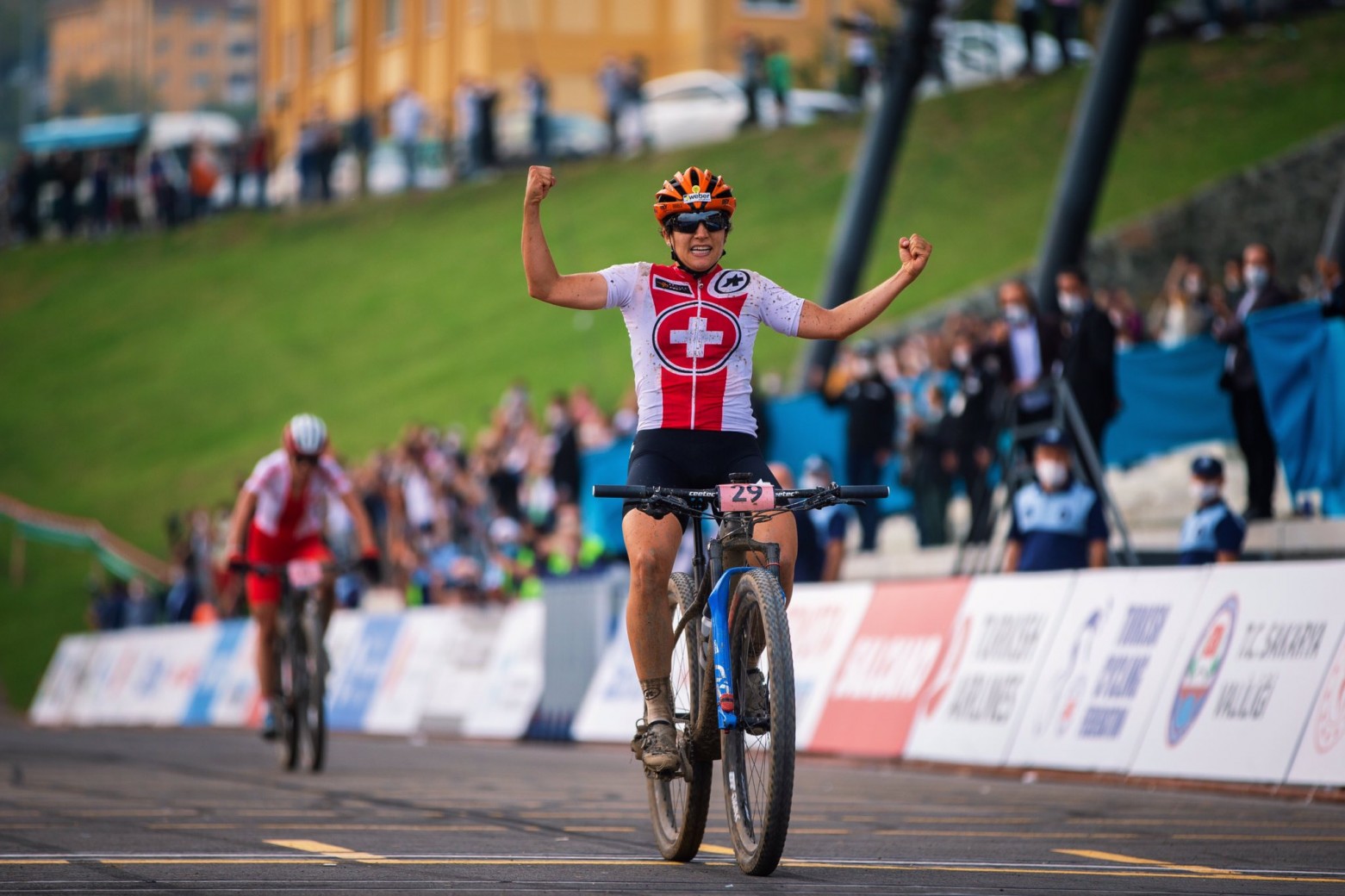 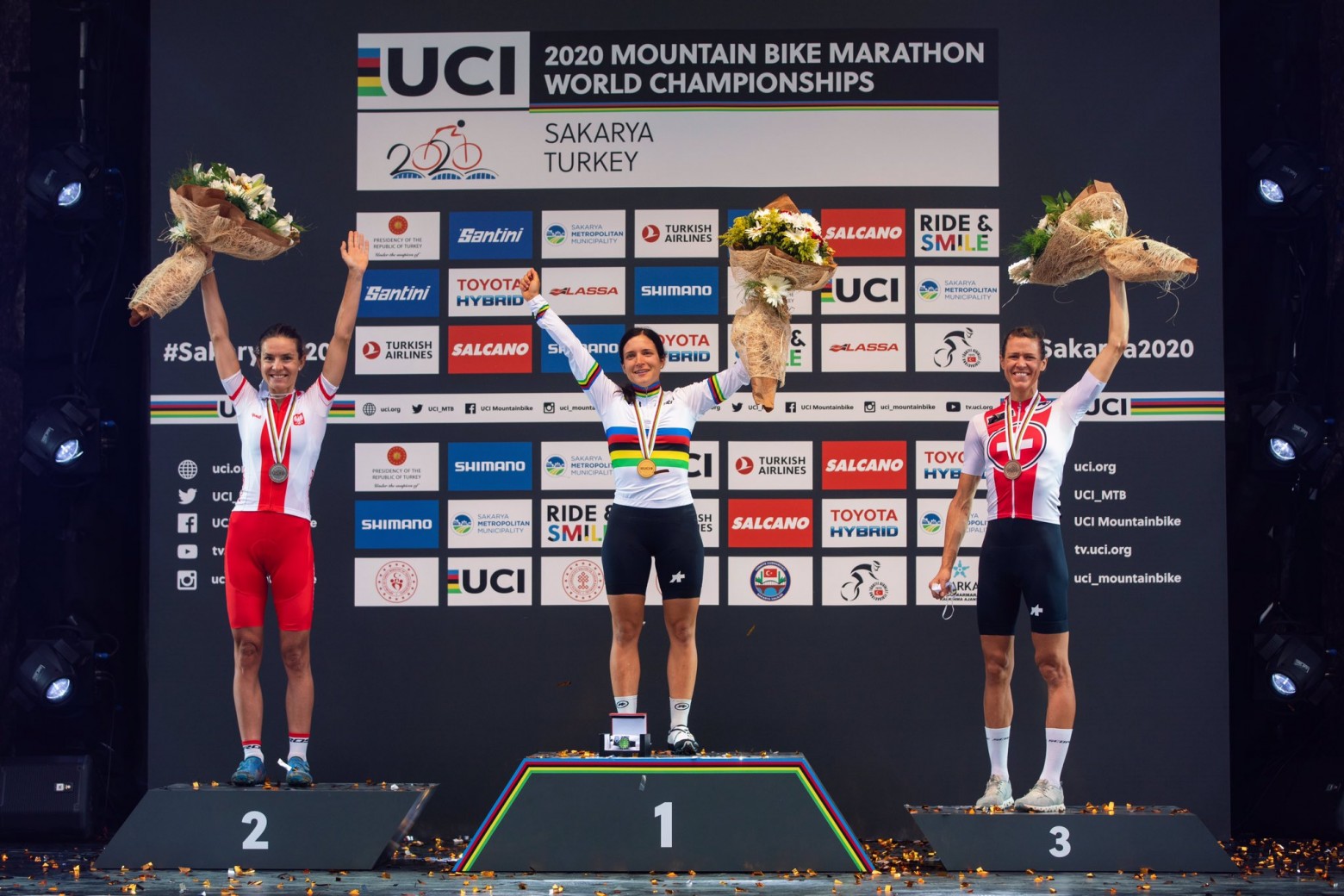