Richie Rude about his doping positive: "I drank from someone else's bottle"

On May 13, 2018 Jared Graves and Richie Rude gave an adverse result in an anti-doping test that was made after the French race of the Enduro World Series. Rude was suspended for 8 months and from the beginning, he attributed his positive to an accidental intake. Now , he confirms that it was produced by drinking from another biker's bottle. 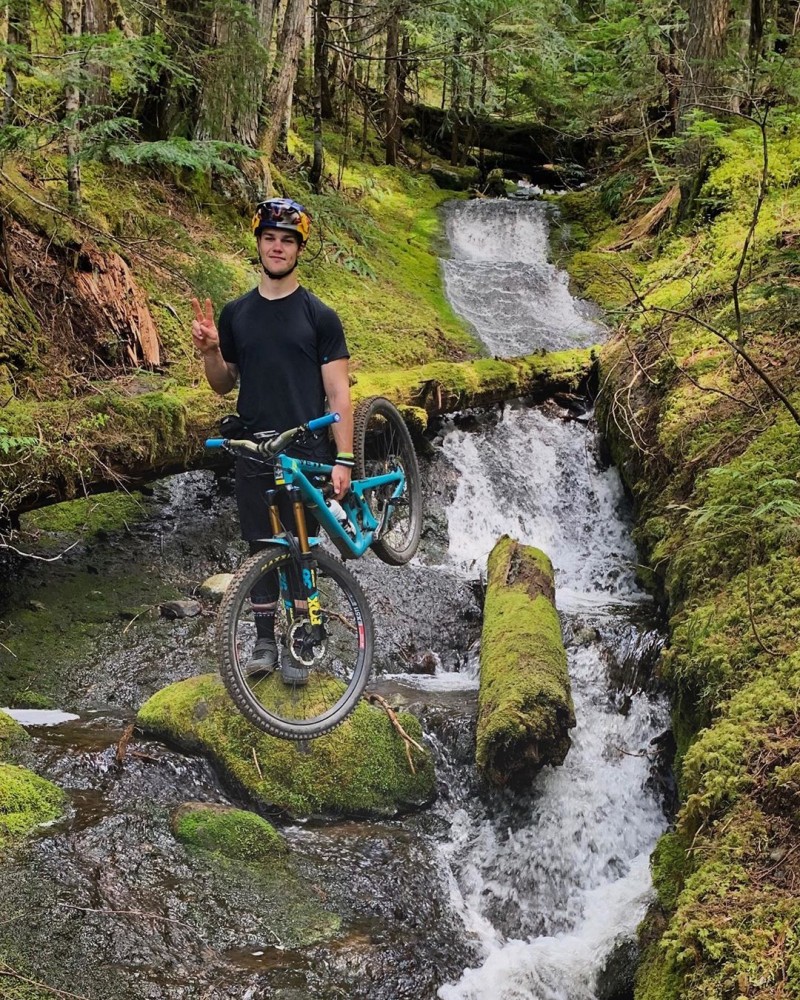 The substances that both tested positive for were Higenamine (a fat-burning compound banned inside and outside the competition) and Oxilofrine (a stimulant banned in competition and the same for which the runner Asafa Powel tested positive). Richie Rude has issued a statement in which he explains how his case has been. 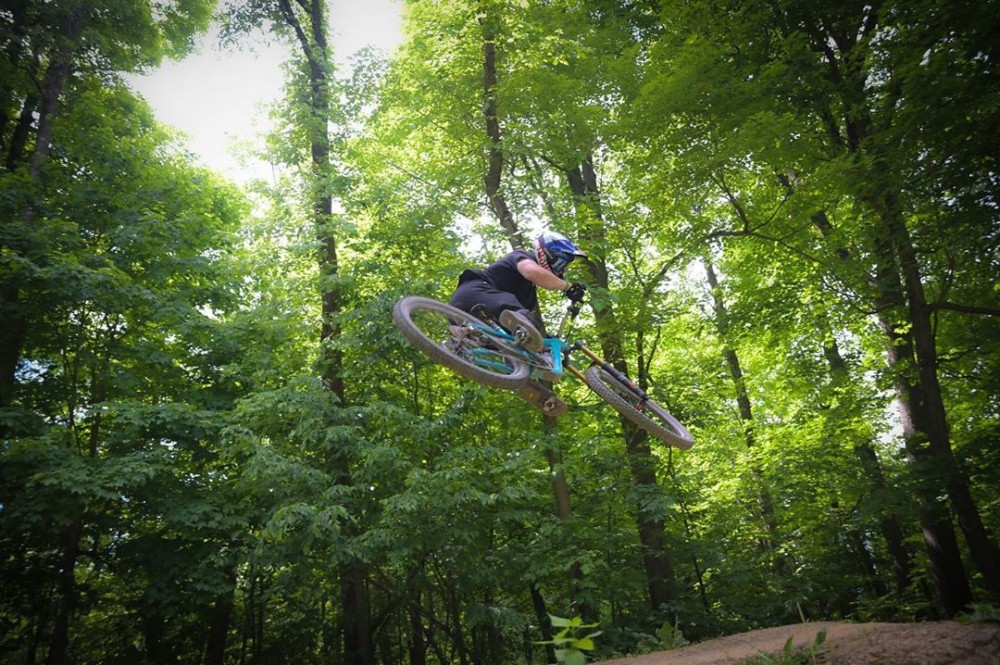 "Good News Alert~ Thank you to everyone who has had my back for the last 8 months, family, friends, and sponsors. I would not be here today if it weren’t for you guys!

You guys might be wondering, why am I thanking everyone? Well… I am super pumped to announce that I will be back racing in Italy for the next stop on the EWS calendar. Before I get back to racing I would like to fill everyone in on what has been going on in my world. Firstly, I would never do anything to harm this sport or jeopardize the result of another athlete or myself by cheating. Everyone works way too hard and a lot of sacrifices are made, I respect all my fellow competitors and love my fans and support system too much for that.

So, in case some of you weren’t up to speed… Last year I had a doping infraction while racing in France. This whole thing was a shock to me. All in all it was accidental ingestion of the substance. I had run out of water and used someone else’s bottle as we climbed up to the start of another stage. Due to it being accidental and the French anti-doping authorities also seeing it in this light, my suspension was back dated to when I stopped racing last season, and now I am free continue the sport that I love. Im thankfully to be moving on from this. I hope this brings awareness and stands as a learning experience to others.

Again, I want to say thank you to everyone who has stood by me and I look forward to seeing everyone at the races again soon! "