Just one year ago the 2019 World Cup started in Albstadt, a race that Kate Courtney dominated with authority and in which she chose a hardtail mountain bike to win: the Scott Scale RC. The same model that Courtney now debuts with a special Oyster Pink customization. 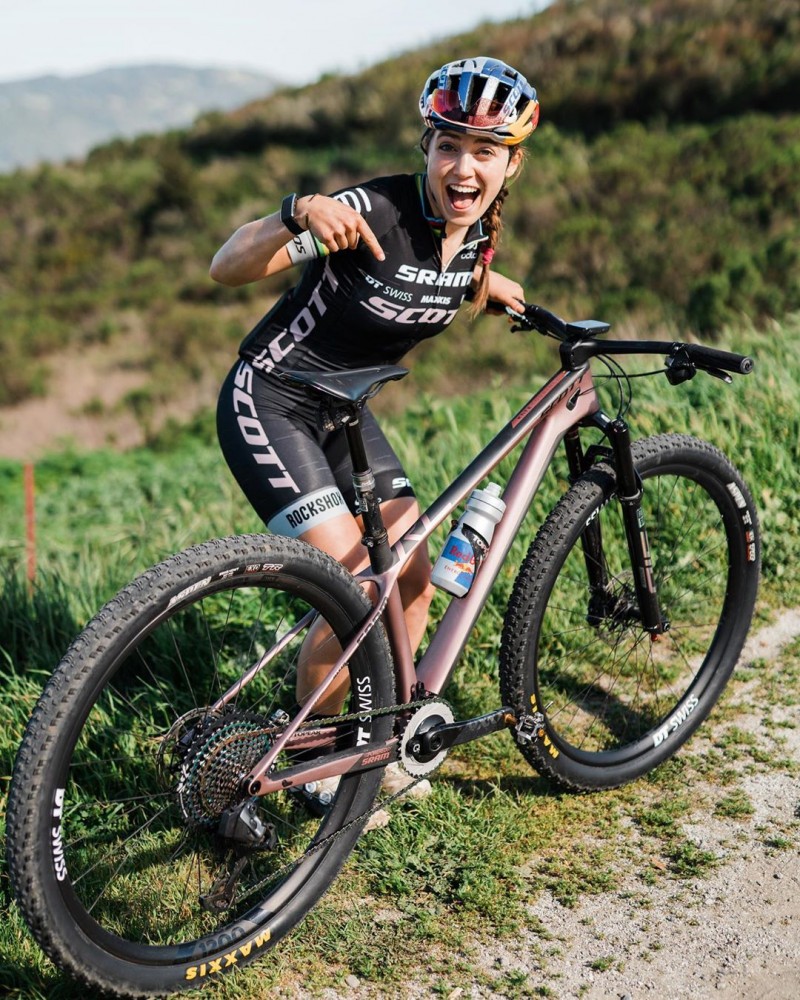 "The Scale not only is incredibly light, it also provides standing comfort in the rear triangle which is super important when riding technical descents. It saves me energy in both uphills and downhills" 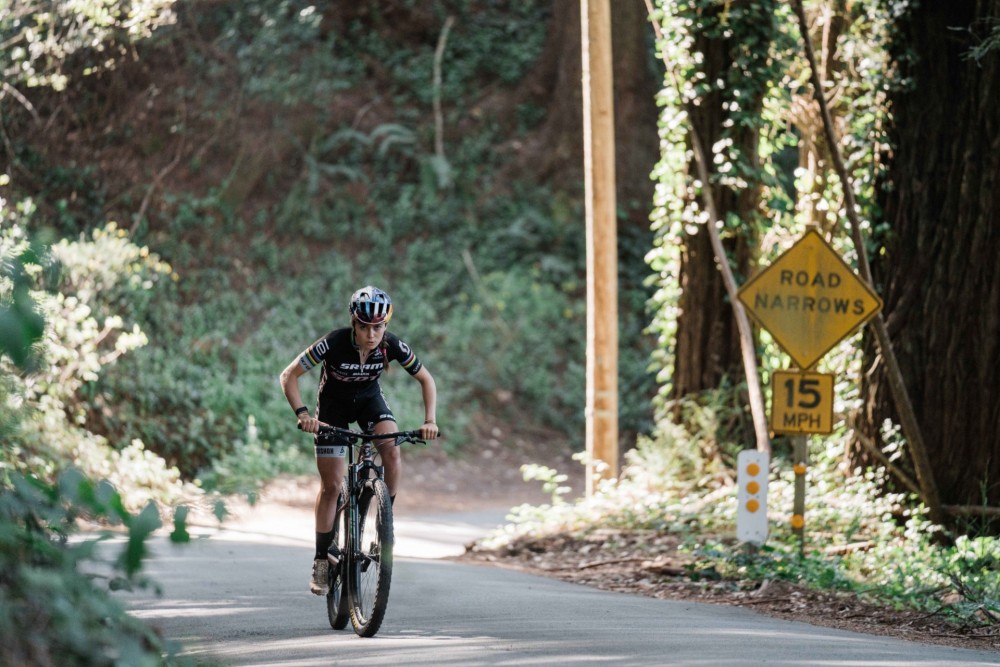 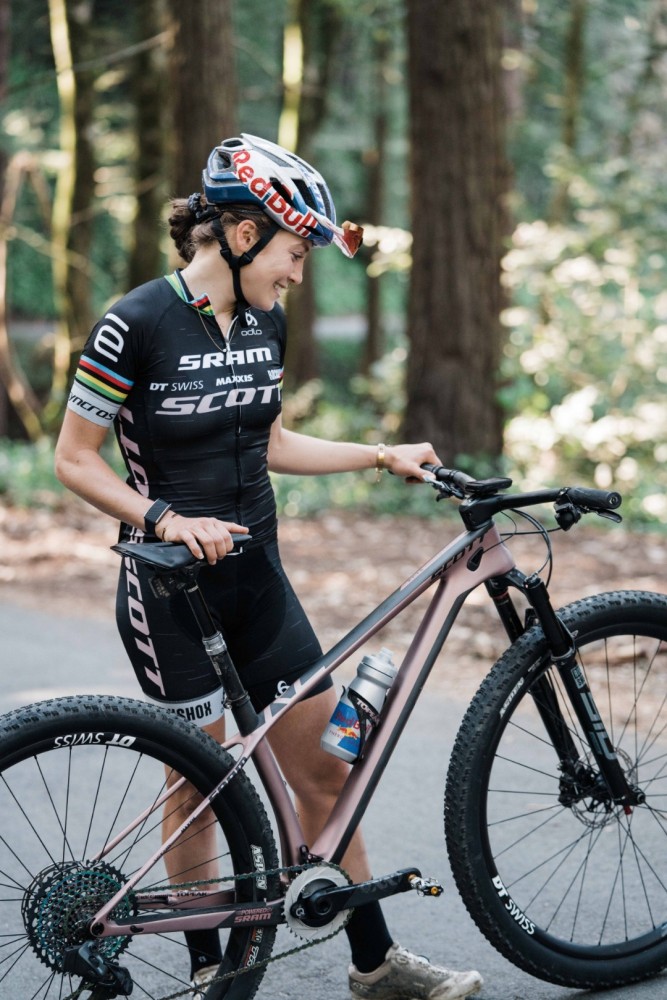 With these comments it is clear that the current World Cup champion has liked the new Oyster Pink kit of her Scale very much and is looking forward to the competition.

"Still not sure when I’ll be able to debut this on the race course but in the meantime I’m soaking up all the extra style watts training hard at home". 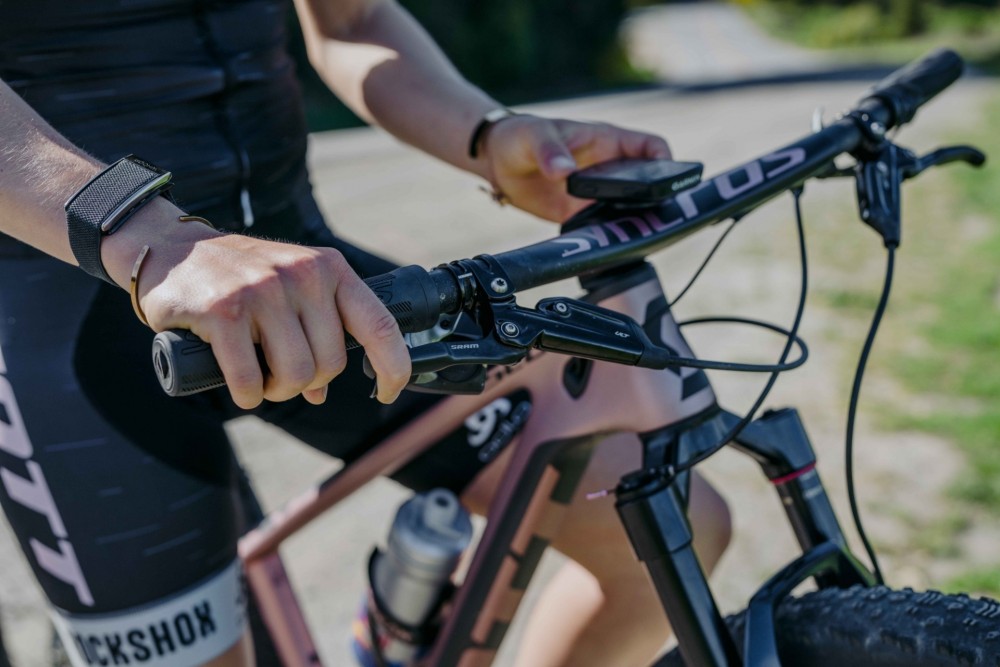 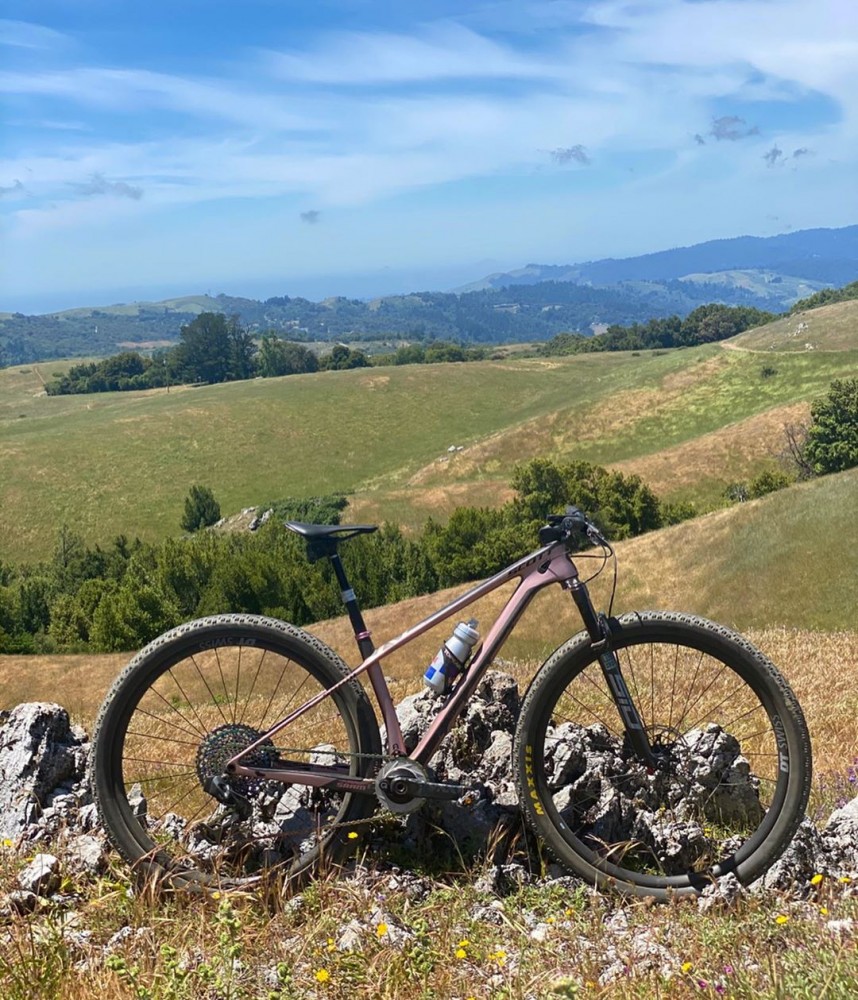 What do you think of this special edition Oyster Pink? Do you like this colour combination better than last year's?