The second half of the season has started with the Short Track of the Vallnord World Cup 2019, and with the absence of Mathieu Van der Poel because of his calendar. This is the only track of this world circuit that passes over 1,900m and adds an extra complication in this type of racing. Henrique Avancini has taken the victory of the Short Track of Vallnord 2019 after leading most of the race. 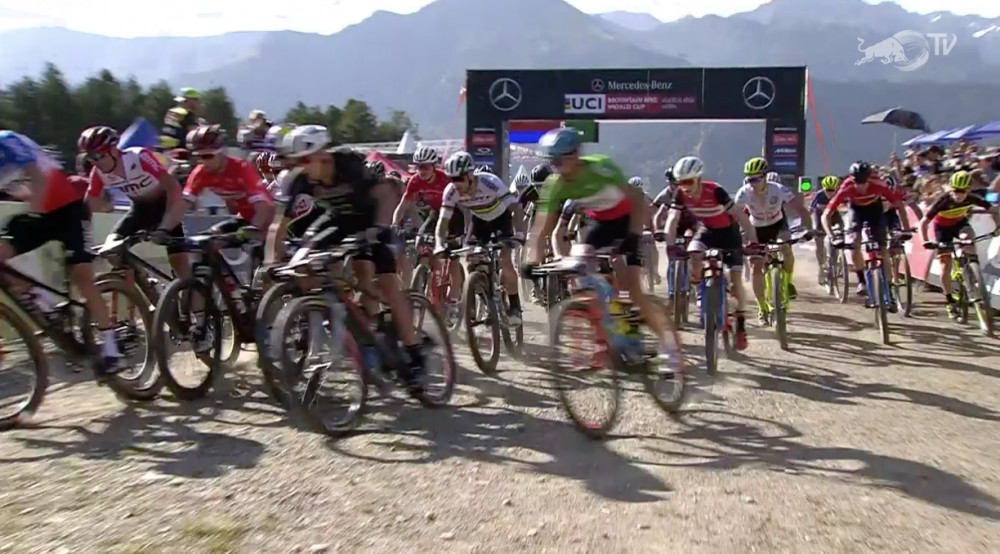 A very fast and nervous exit broke the group from the beginning and left Mathias Flueckiger in the lead followed by Titouan Carod and Henrique Avancini. Nino Schurter entered 10th at the pace of the second round.

Little by little a more numerous group of favorites was formed during the third round and Avancini got the first position after a powerful attack in the hardest climb of the circuit.

The fifth lap started with Schurter in the fifth position and although the head group was still stretched, it seemed that anything could happen. 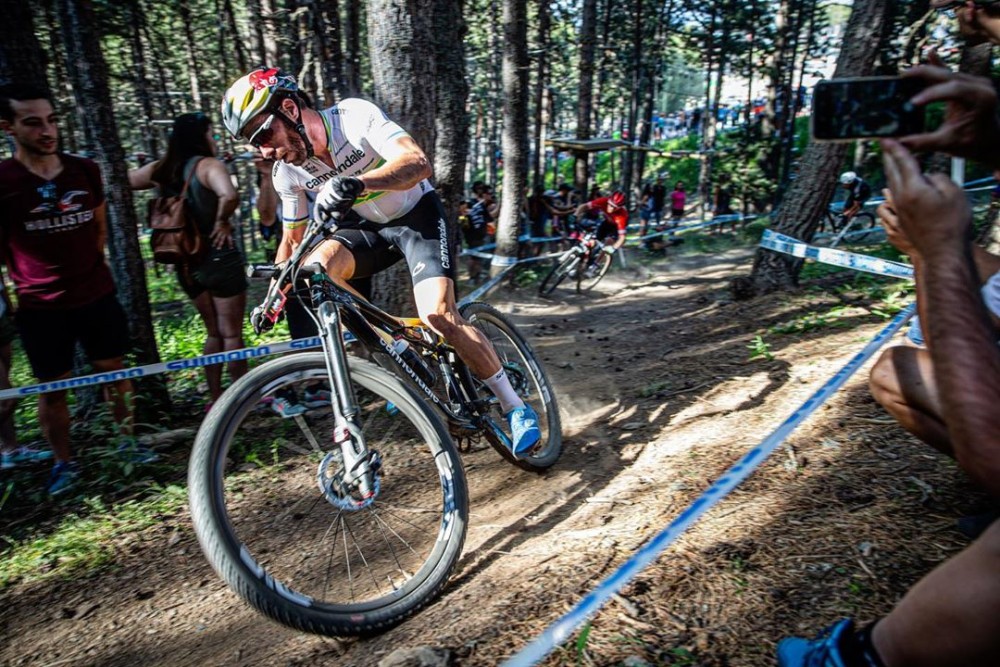 Nino continued his rise and with three laps to go he was already fourth and started to control the race from behind. Avancini was first and Flueckiger second.

The Italian Gerhard Kerschbaumer attacked on lap 7 and entered first on lap 8. 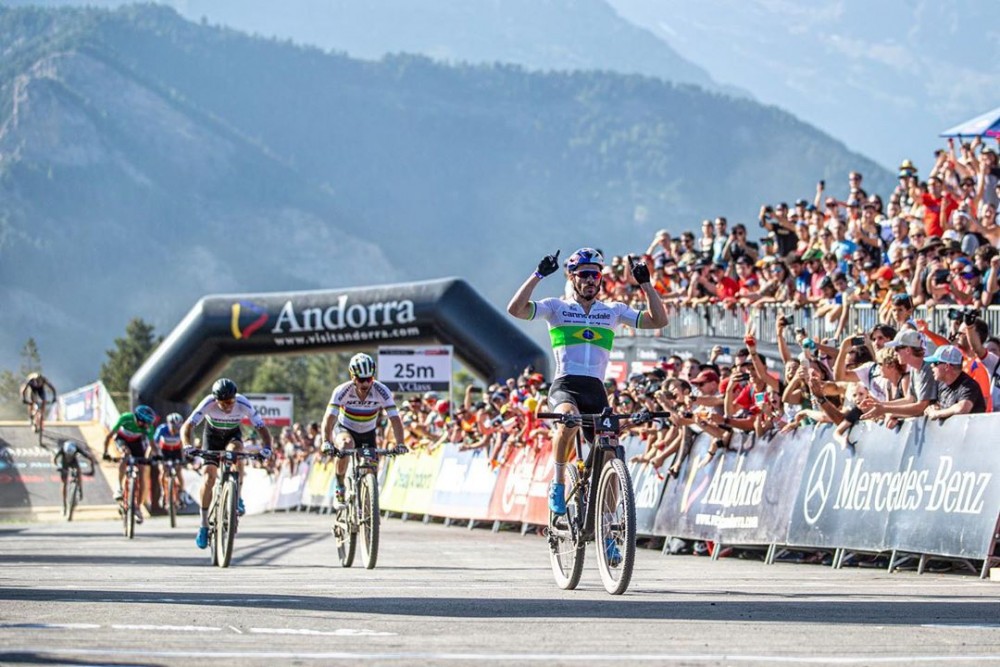 Before the last lap, Avancini got back on top and Schurter stuck to his wheel. The Brazilian attacked several times in the last round but he could not left Nino, he did not need him either. Henrique Avancini managed to enter first in the finish line.

The best Spanish was again David Valero entering at position 19.