The third round of the XC 2019 World Cup was coming to Vallnord, Andorra, and the women's Short Track was in charge of inaugurating 3 days of the best XC MTB competition. Jolanda Neff got the victory after a very intelligent race that ended with a great demonstration of strength.

Jolanda Neff sped up the pace of the race since the start and take the lead position at the very beginning. The group of favorites remained compact until the start of lap 3, when the Swiss Alessandra Keller, Champion of the U23 World Cup last year, and Kate Courtney streched the head of the race in one of the singletracks of the circuit. 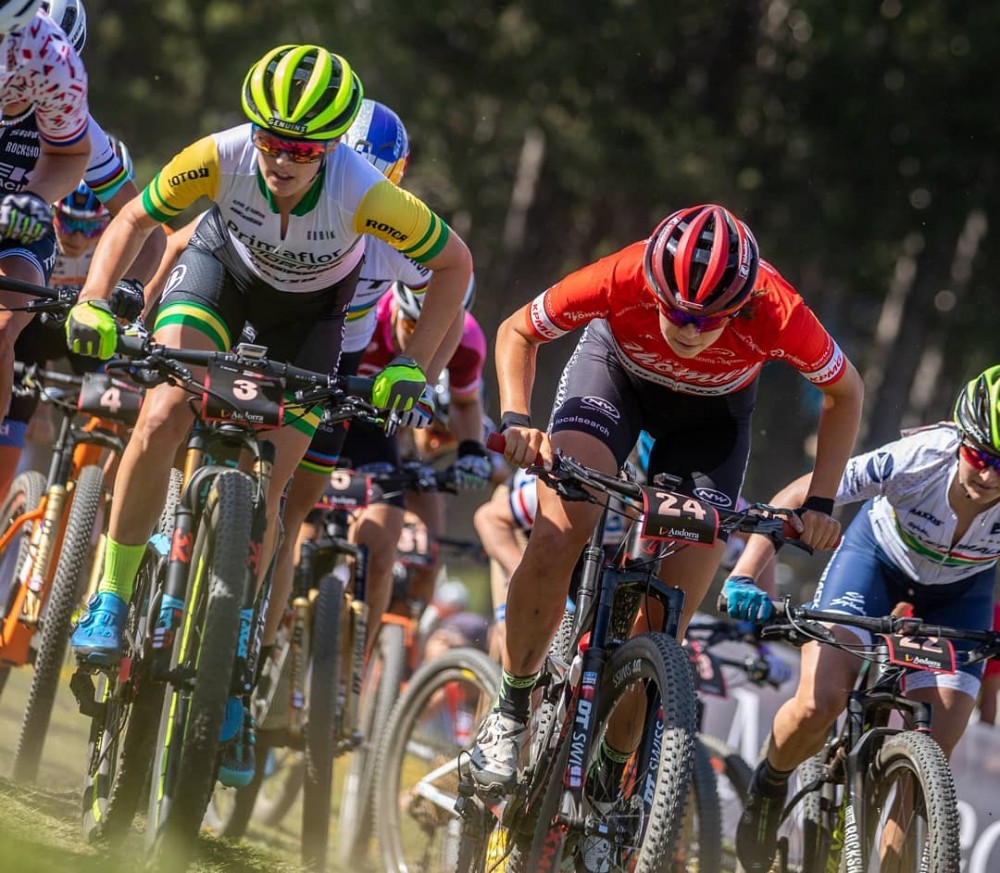 With three laps to go, Kate Courtney was still in the lead and controlled the race by ceding only the position on rare occasions. It was then when Pauline Prevot attacked on the toughest climb of the circuit and even achieved some advantage, but Alessandra Keller neutralized this attack. 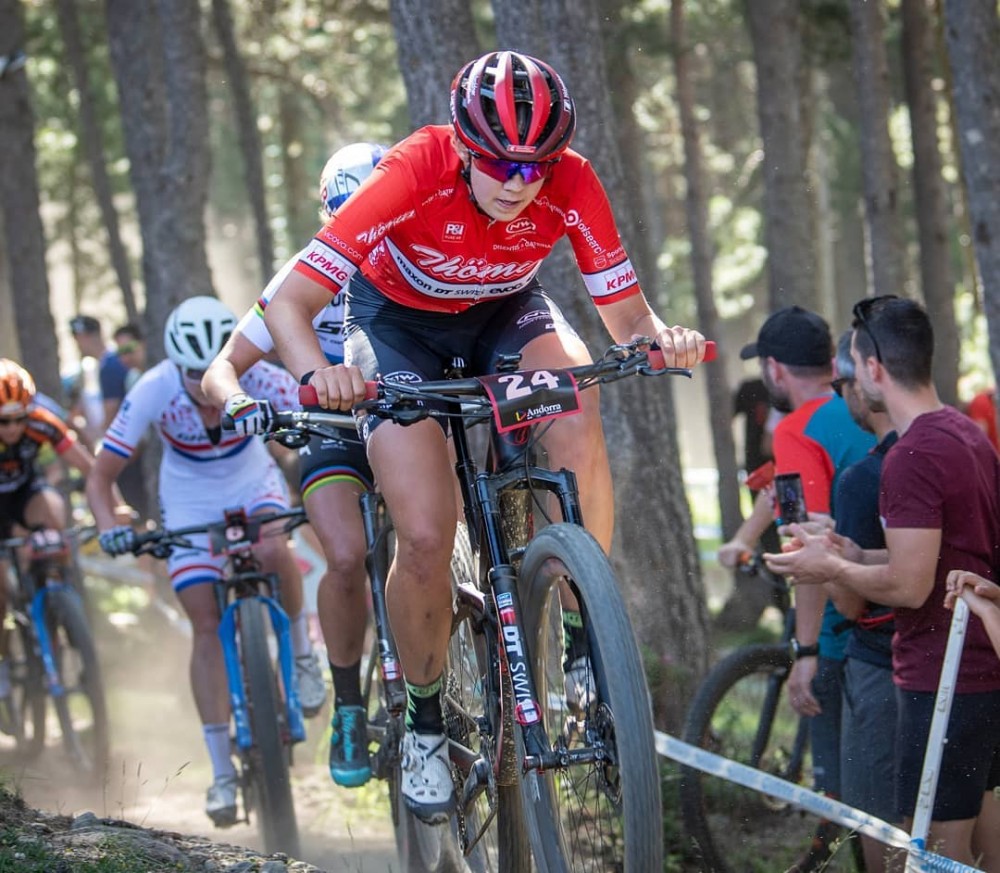 On the same climb that Prevot attacked, Keller tried her luck on the next lap, but the result was the same. It did not manage to get rid of the group of 7 in which they were Courtney, Jolanda Neff, Prevot, Terpstra and Forchini.

The last bell rang and Keller attacked again on the same climb. This time the attack was much harder and gave her the opportunity to quickly enter a singletrack where she could get a bit more advantage. But Jolanda Neff remained alert in the rearguard and a few meters from the finish, on the rise of the wooden platform, she sprinted a sprint with which surprised everyone.

Jolanda Neff won the Short Track at the 2019 Vallnord World Cup after a show of strength and strategy. 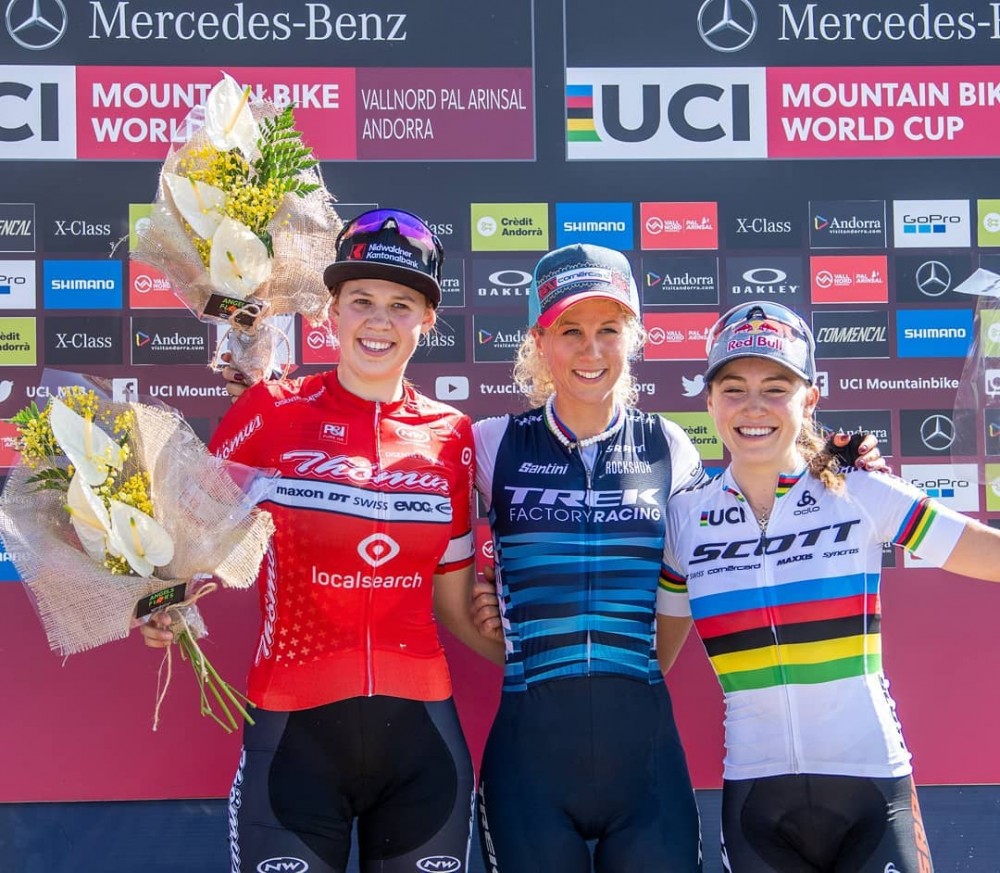