The first Short Track World Championship will be in 2021

In 2018 the Short Track arrived at the World Cup as a pre-race to the XCO event where the participants were competing for the starting position on Sunday. But in only two seasons this modality has become very relevant and in 2021 we will see the first XCC World Championship. 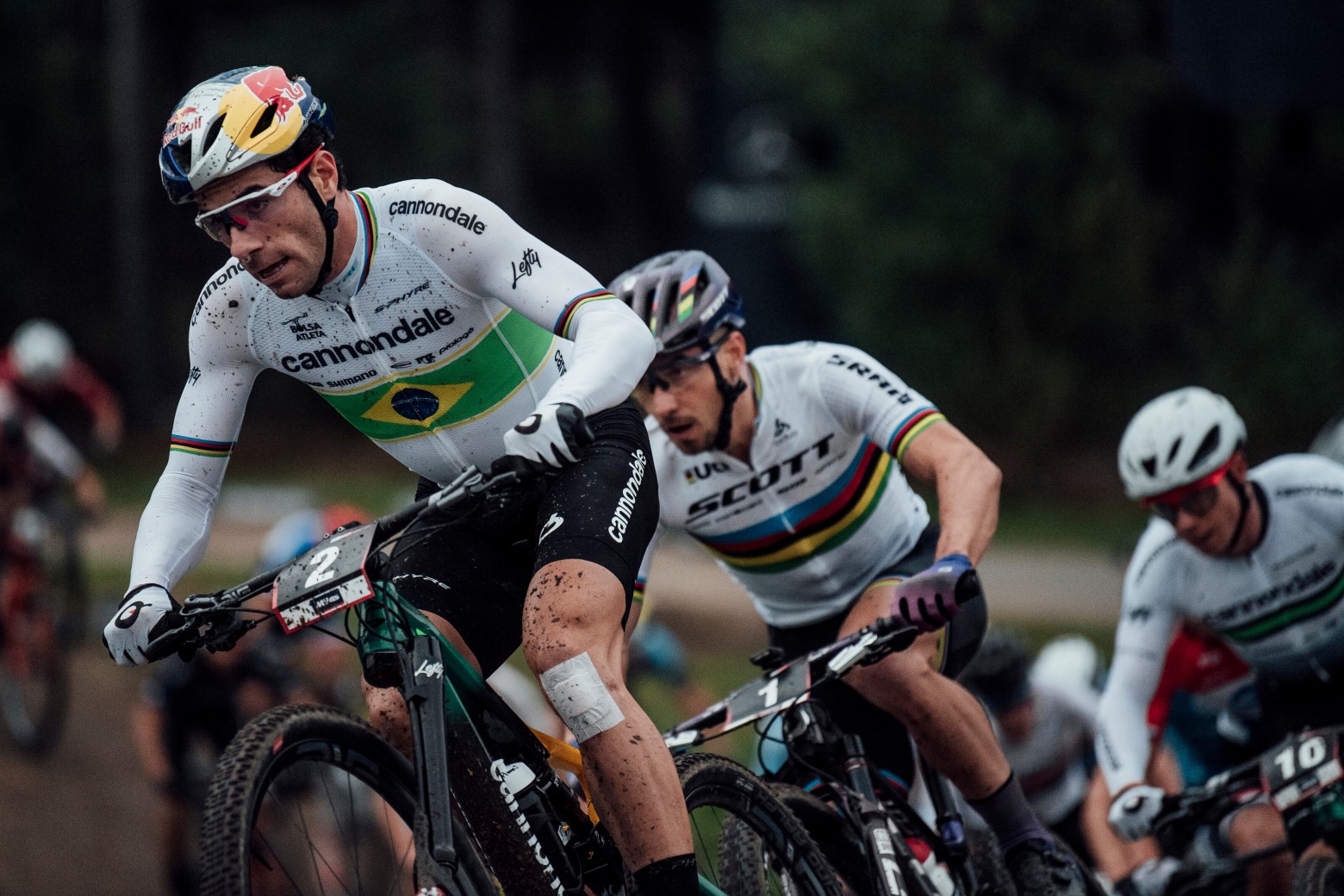 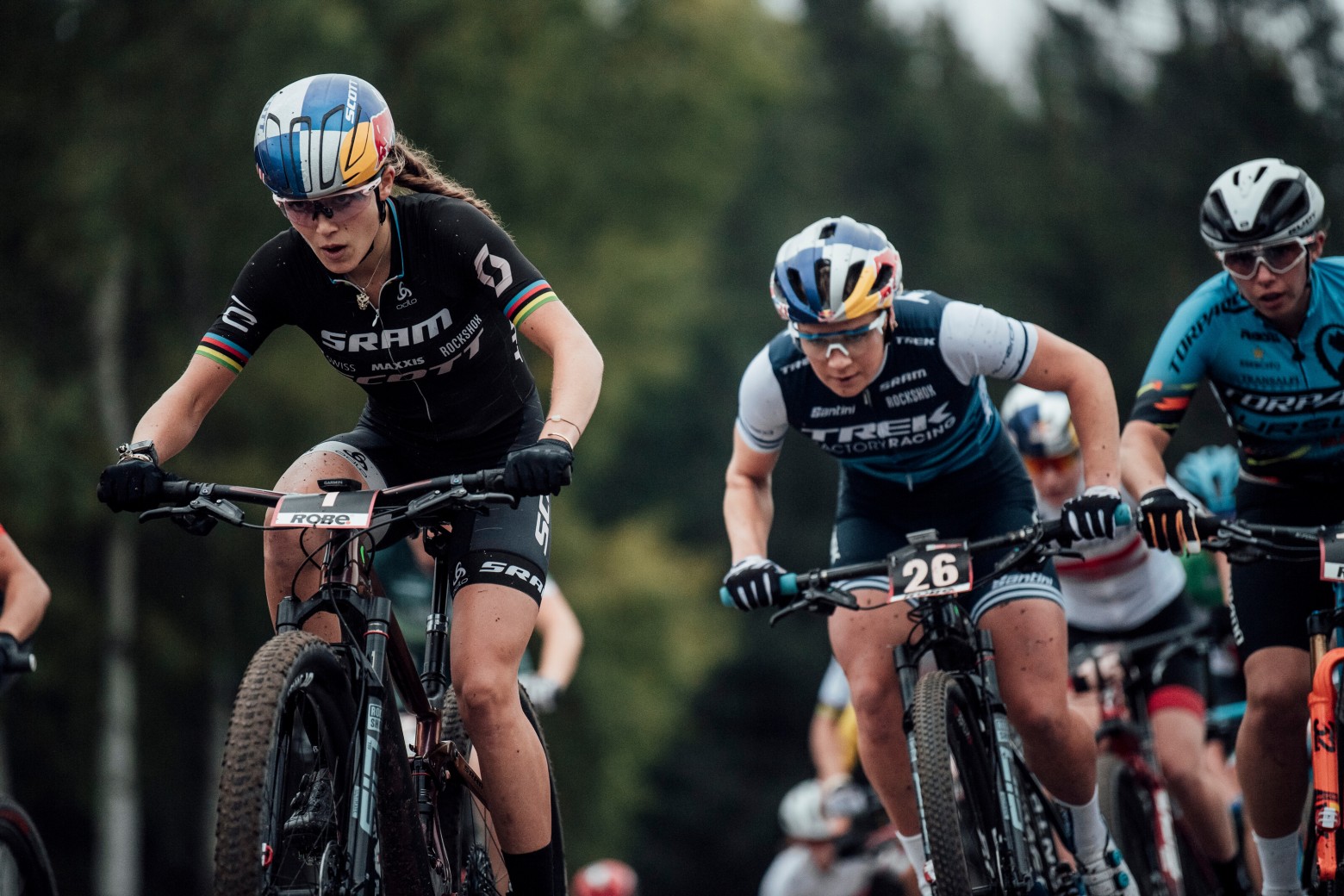 This modality, even shorter and more explosive than the XCO, arrived at the World Cup calendar to add one more day of competition to the broadcasts, and thus try to attract more mountain bike fans. The experiment has worked brilliantly and the Short Track is already creating as much buzz as the XCO race itself in each World Cup.

In 2019 the UCI changed the rules to give more prominence to the Short Track and in the absence of an official statement, it seems that in 2021 will come the total recognition of this discipline with the announced World Championship.