Single-sided or dual-sided power meter. Which one should you choose?

Some decisions are tough. If you're looking for a power meter, one of them is to choose between a single-sided or a dual-sided power meter. Haven't you wondered? Well, that's one of the questions to be answered if you're thinking of getting a power meter. We tell you the advantages and disadvantages of each one.

What is a single or dual sided power meter?

Basically, the main difference lies in its own name. Let's say that the power meters that measure both legs, also called dual-sided power meters, take into consideration the power you produce with your legs; while a single-sided power meter, embedded in the left side (i.e. on the left leg) only measures this value and extrapolates the information in a different way. 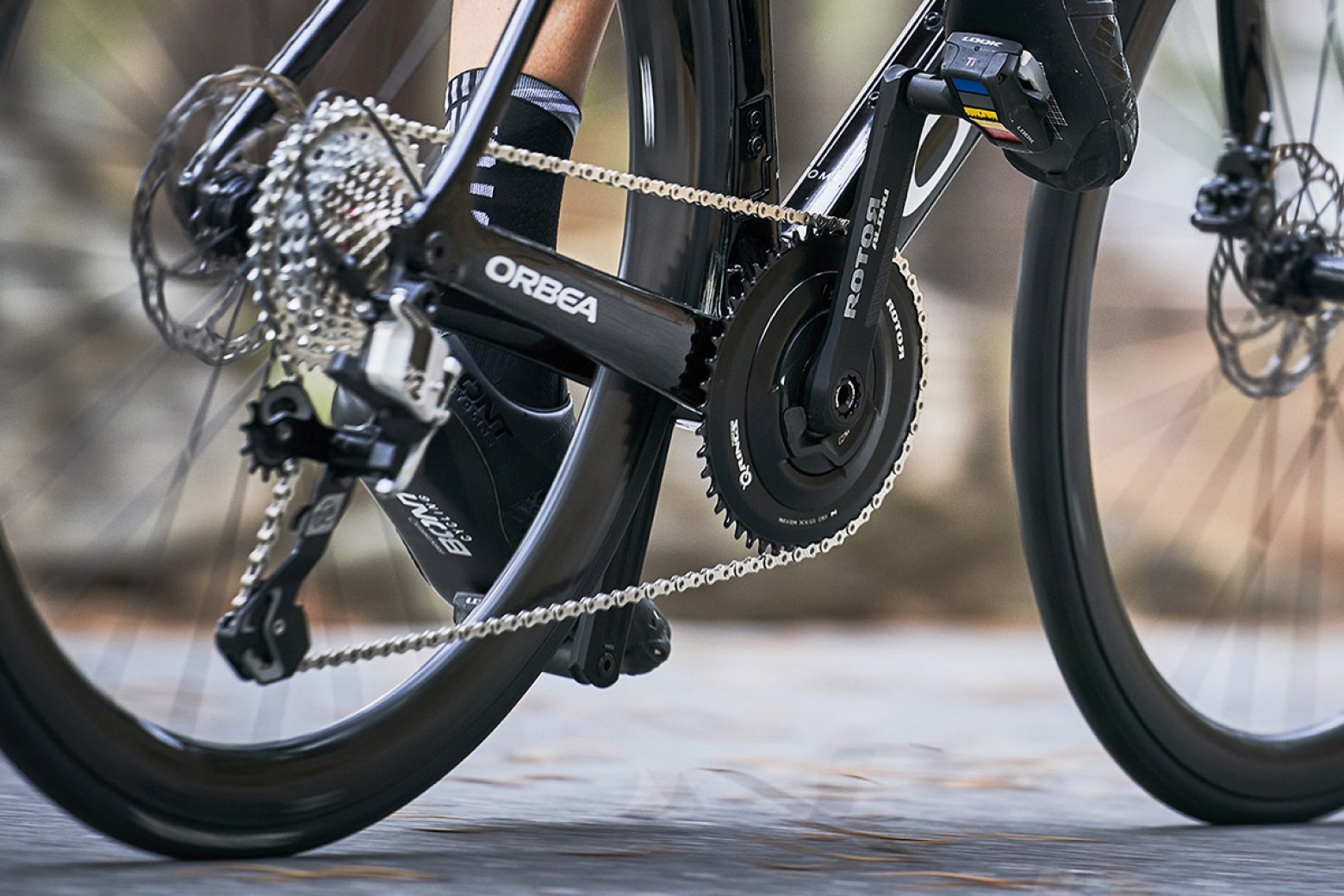 The first to see the light were the dual-sided power meters, that is, those who valued both legs. By measuring both, a simple sum was made which resulted in the total of watts produced. For their part, during the last few years, power meters have changed this system, integrating the left crank or the left pedal and measuring only these values.

So, at first glance, you might say that two legs are better than one, and the more data you have, the more accurate it is. But it is not quite like that, we tell you why and also give you some indications so that you can evaluate which one suits you best. 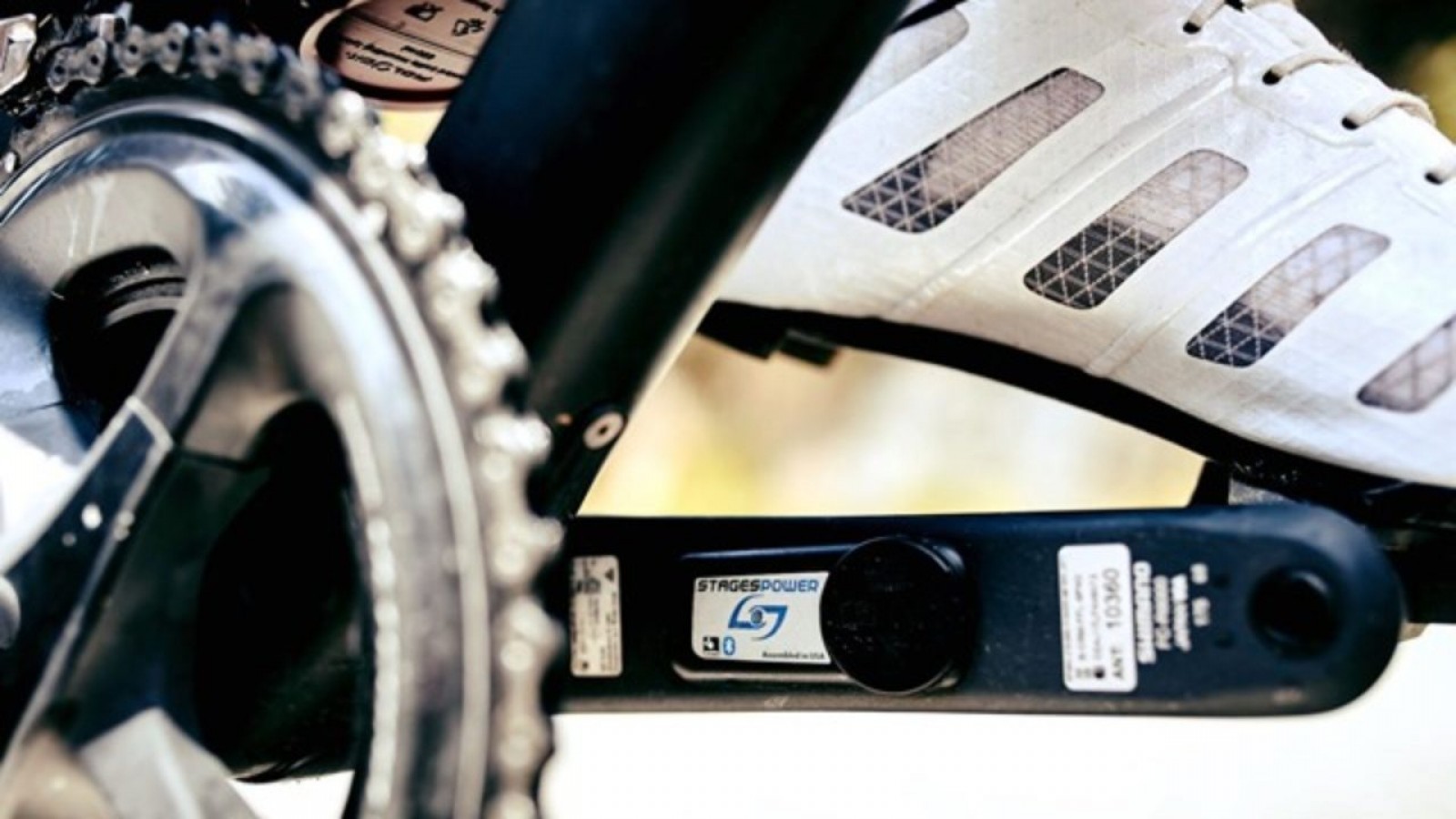 Which power meter should I choose?

Of course, you should evaluate the compatibility of your bike and your sensors with any power meter you are thinking of buying before anything else.

But having said that, let's say you're going to have to decide on a dual-sided power meter for both legs, which is more expensive but whose separate values are usually more faithful to reality; or a single-sided power meter, which is much cheaper and easier to install. 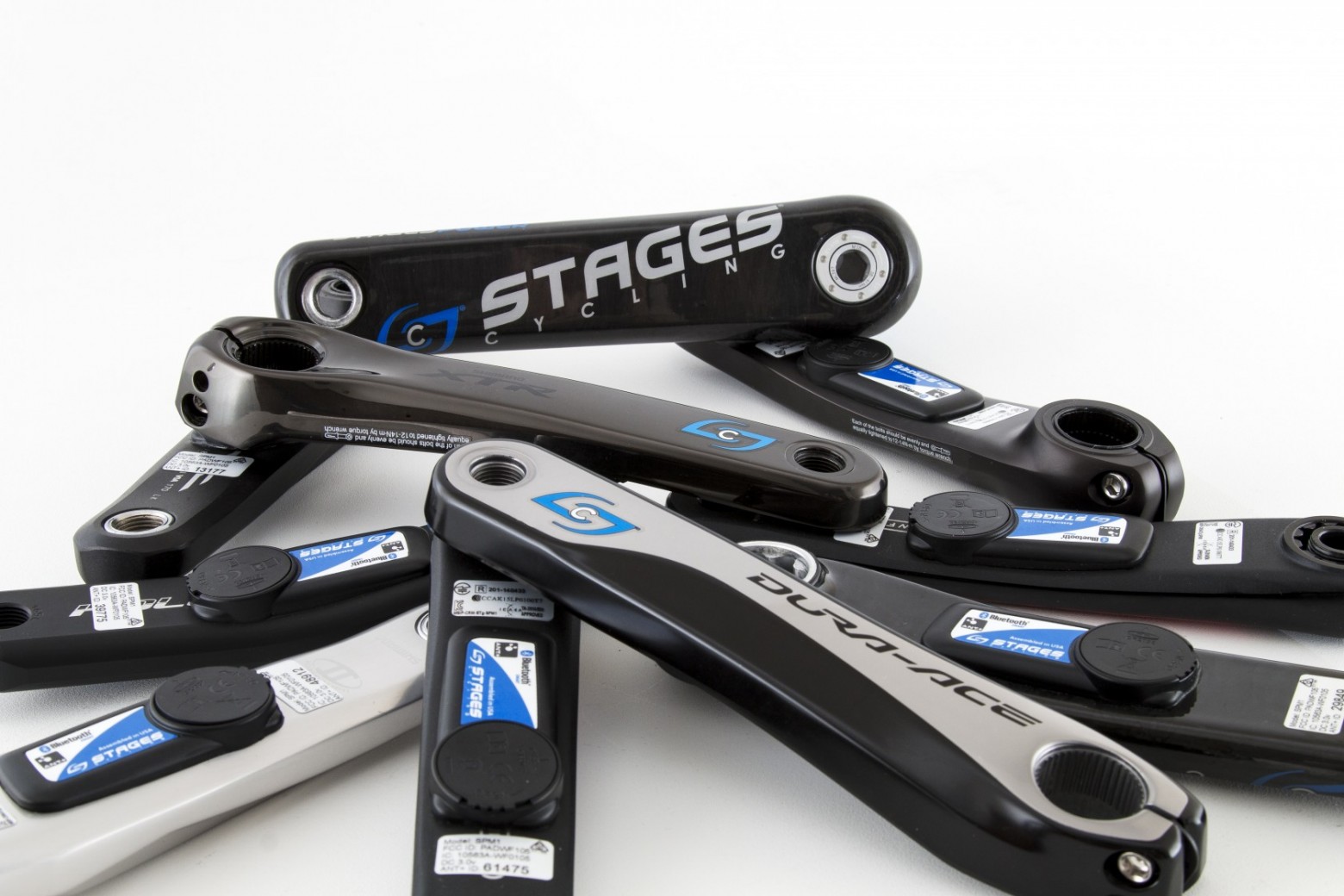 You must also evaluate a fundamental aspect: what type of data you need, what level of demand you have. Because a single-sided power meter, by extrapolating the left value to the general value, makes a mistake. There are many studies that corroborate that the power of both legs is not identical. In professional cyclists they are quite balanced, but the same does not happen with the rest of mortals (not even with the most pro, as we say). 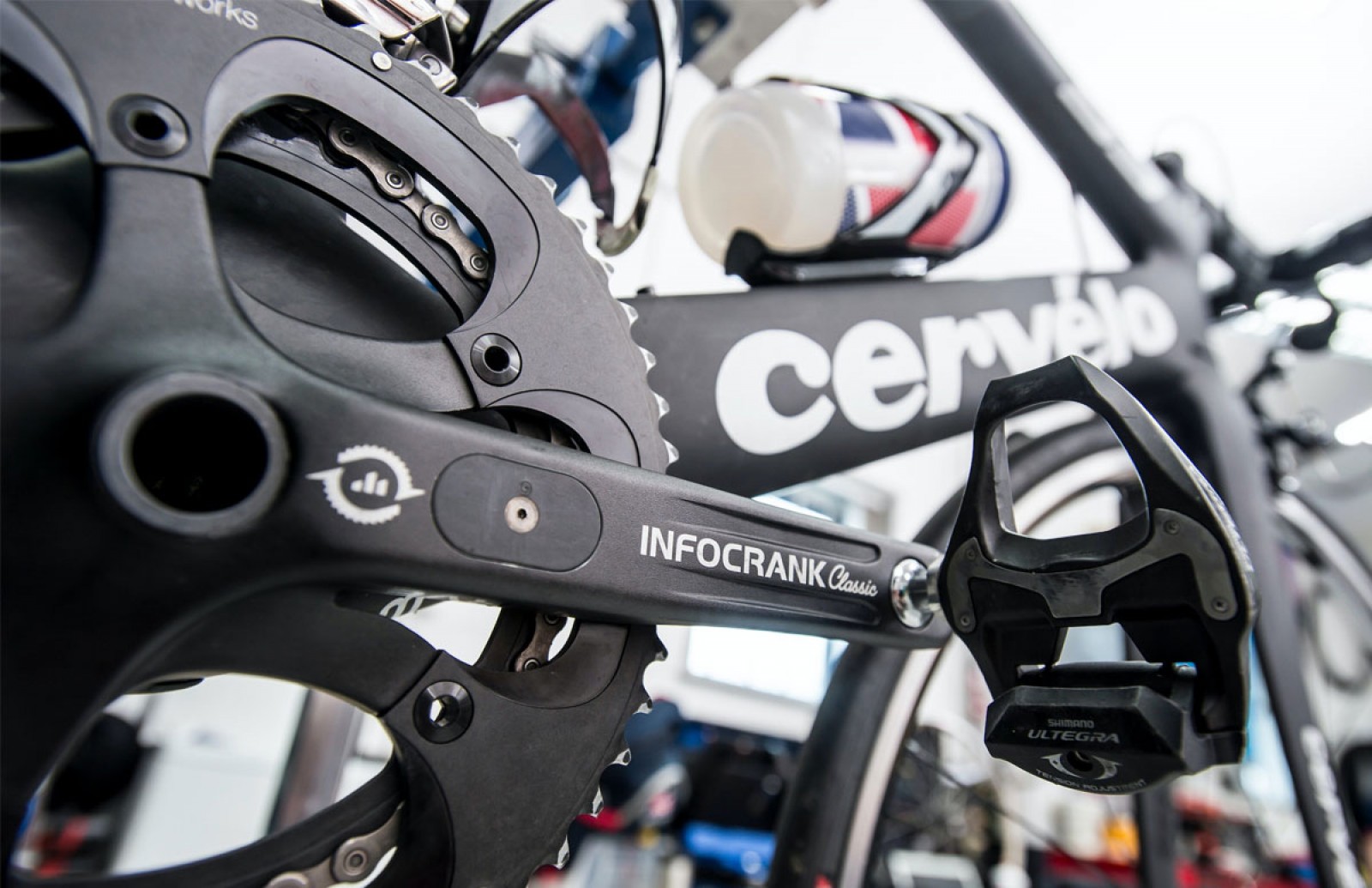 It is estimated that the ratio of skilled to less skilled leg is around 10 points difference. This means that the sum is never even, similar. One leg adds up more power than the other. For example, a power at neutral walking level is usually between 150 and 200 watts. But are we getting 100 watts with each leg? Not really: the most common way is to put in 90-95 with the leg less skilled; and 105-110 with the more skilled.

The less puristic will say that it doesn't matter, that the significant thing is to always use the same power meter and from its data establish your zones and training routines. But the more demanding ones will need a much more accurate value, because they often go for their good results in doing so. When your team manager tells you to put in 500 watts on a stretch, if you haven't trained at 500 real watts, you'll notice the difference. In all other cases, as we say, it won't be like that.

There is one more argument: knowing the power differences you produce can help you improve. You can detect that there is no balance between both legs, and correct it to improve performance and reduce the risk of discomfort or injury.

In short: if you do not have a very high level of demand, a single-sided power meter, cheaper and simpler, will be more than enough for you. But if you have suffered an injury, if you have a certain level or if your future needs you to improve as a cyclist, a dual-sided power meter will be necessary. But be prepared to pay for it.