As we mentioned a few days ago, the team of the current XCM World Champion, the Swiss Ramona Forchini, will be called jb BRUNEX Superior Factory Racing for the 2021 season. But it is not a simple change of name, now the Czech brand Superior will be the main partner of the team and we have already seen what will be the new full suspension mountain bike with which its members will compete: the Superior Team XF 29 Issue R. 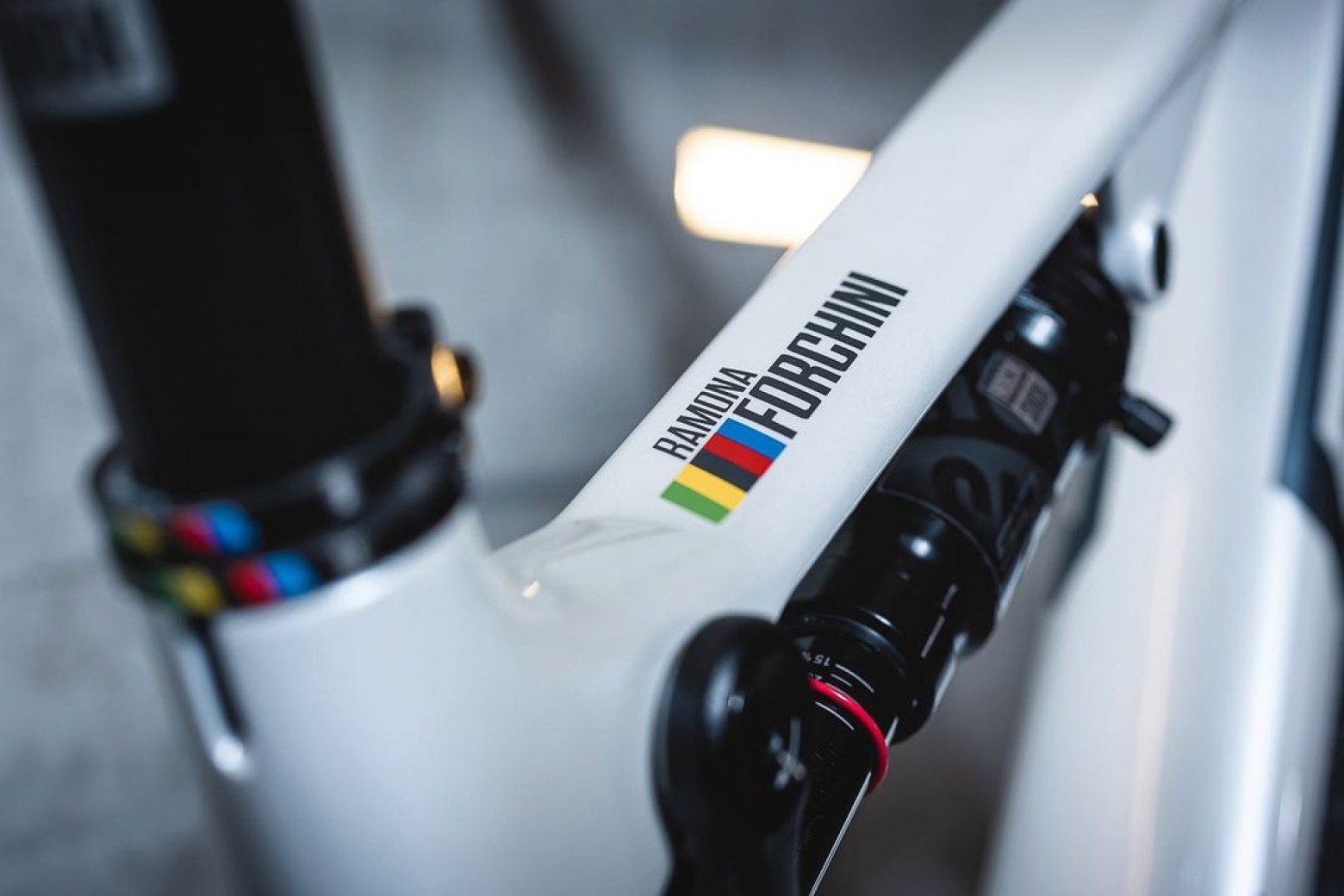 The Czech manufacturer Superior Bikes has been developing and manufacturing racing bikes for over 30 years, but it is true that its popularity is lagging behind in the more distant countries of Central Europe. After a long development in World Cup the latest model of Superior Team XF 29 Issue R, the star mountain bike of their catalogue, is the lightest and fastest version of this full suspension bike and will be the main option for Ramona Forchini's competition in 2021. 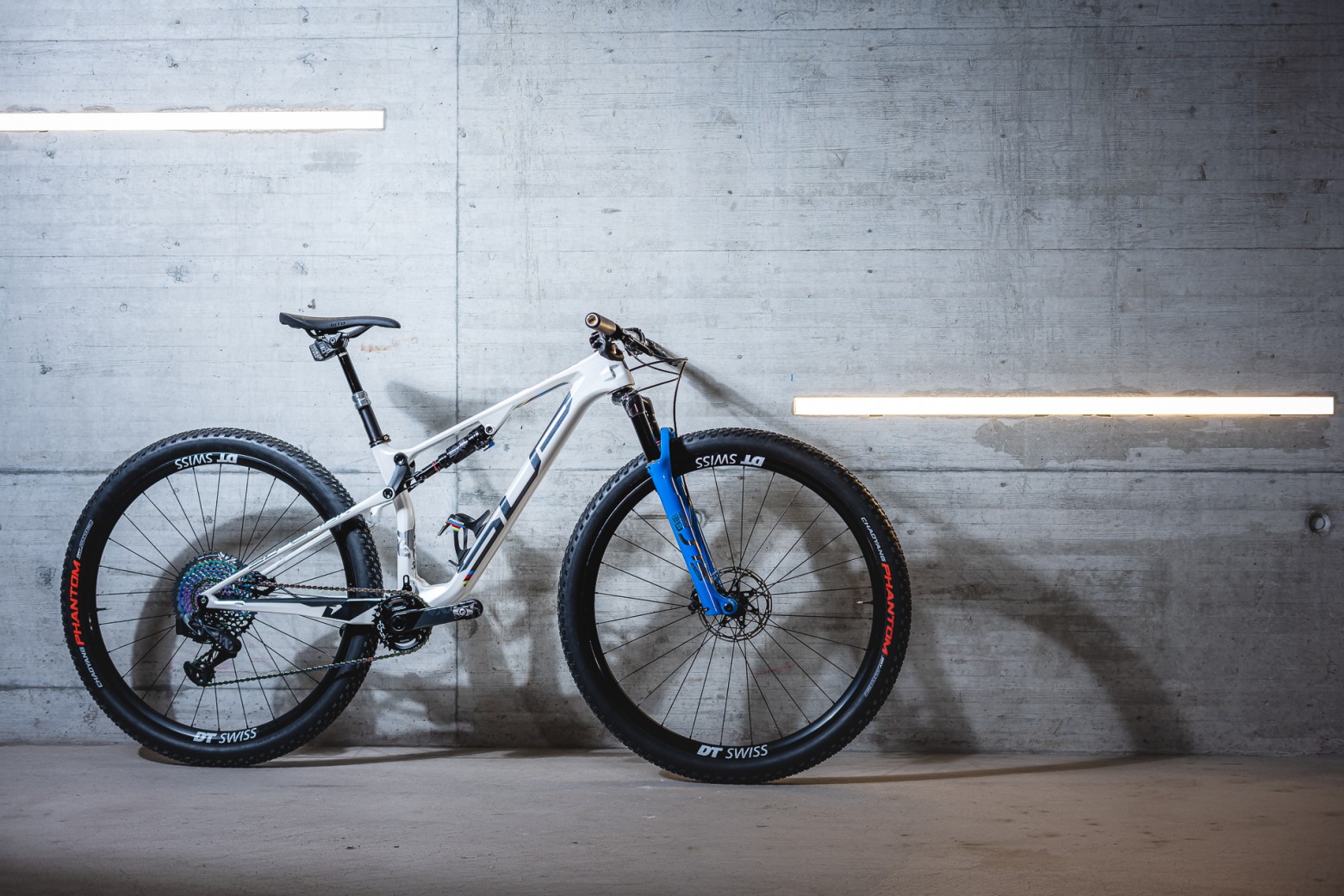 Following the current trends in competition, the latest generation of this Superior bike has been designed to be fast and agile in technical terms, mostly thanks to a progressive geometry for 100 mm of travel and short pods. The frame, made of high-modulus carbon, weighs only 1717g. 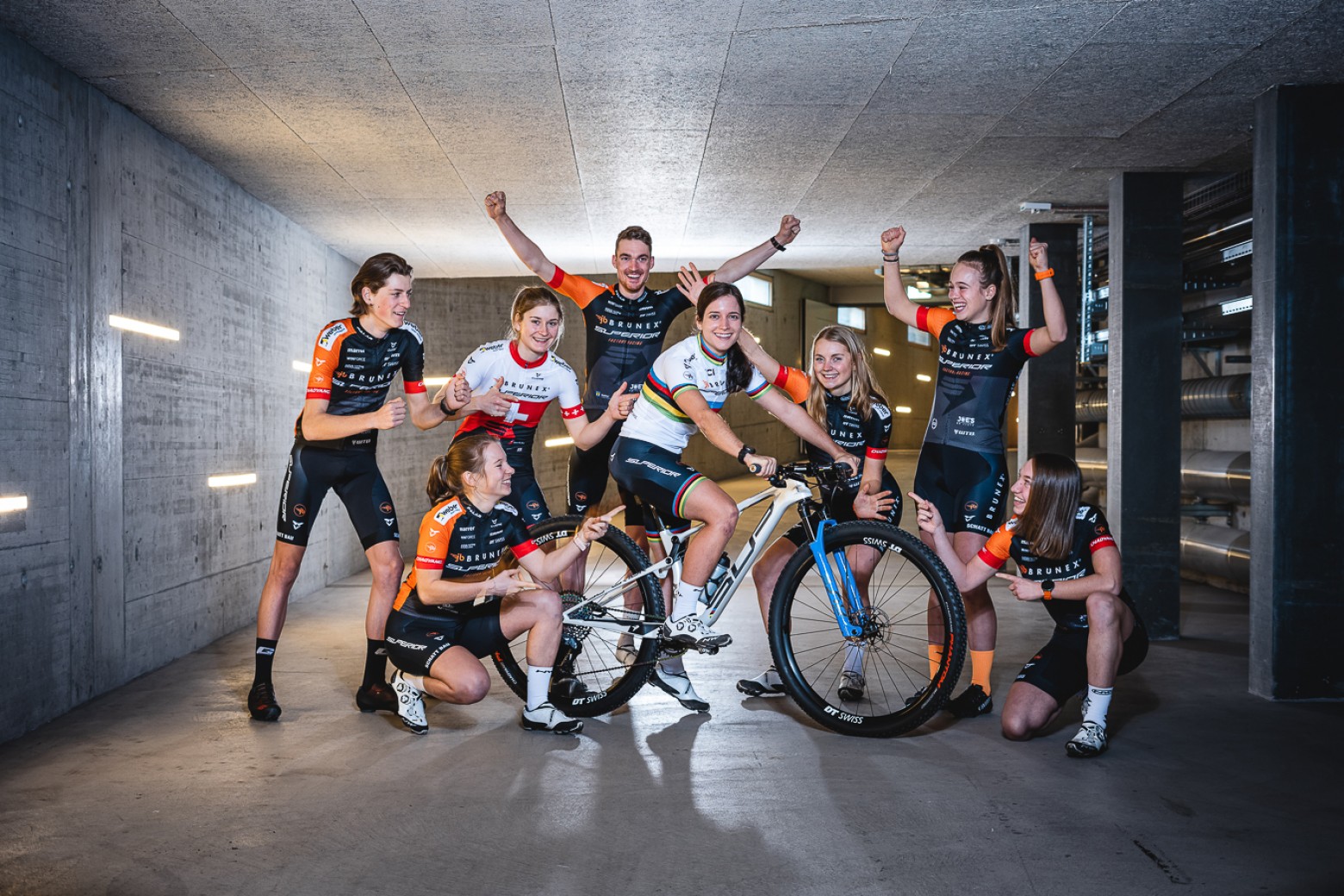 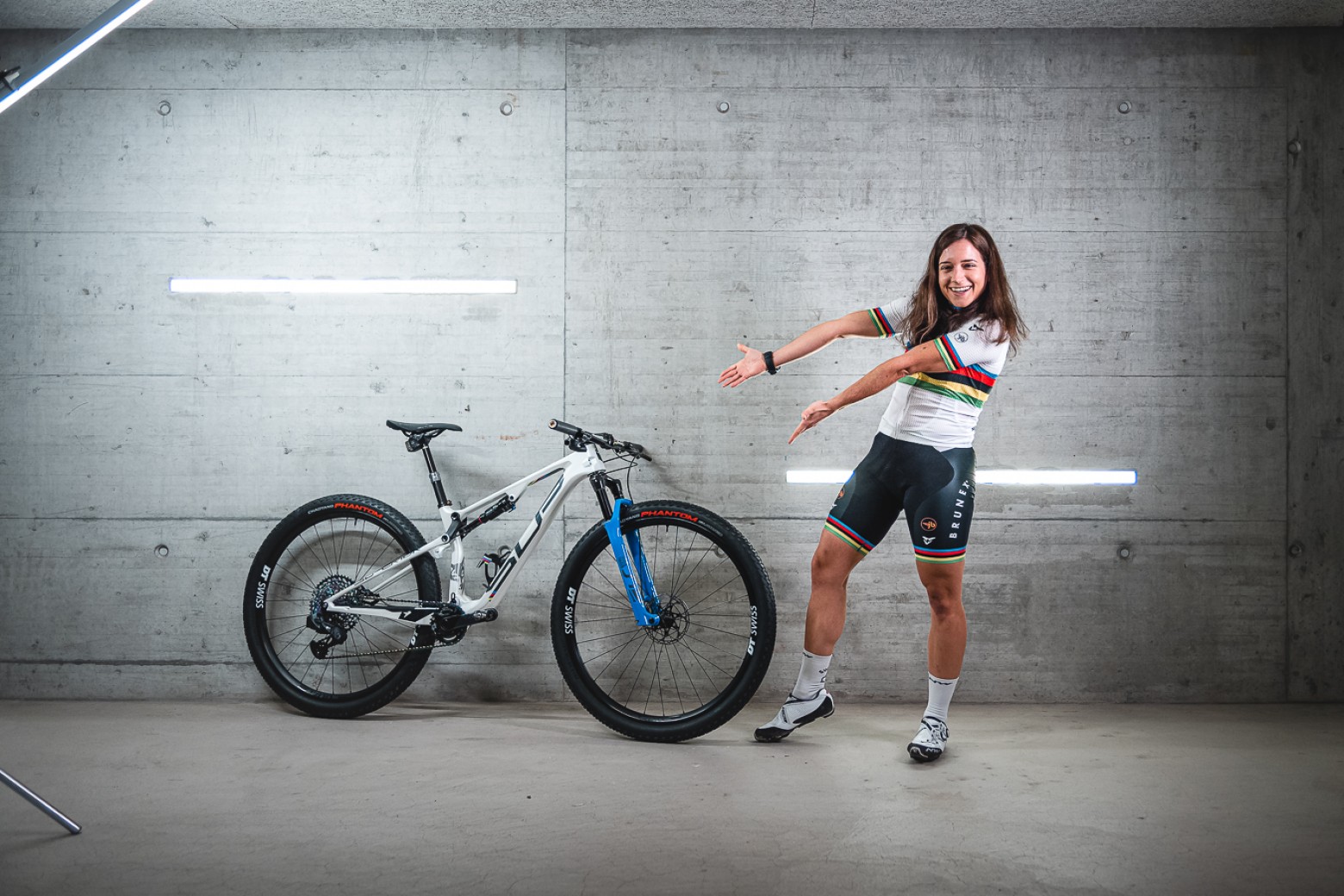 What do you think of this new Superior Team XF 29 Issue R? We read you on our social networks!